Back when going to the movies didn't cost an arm and a leg. 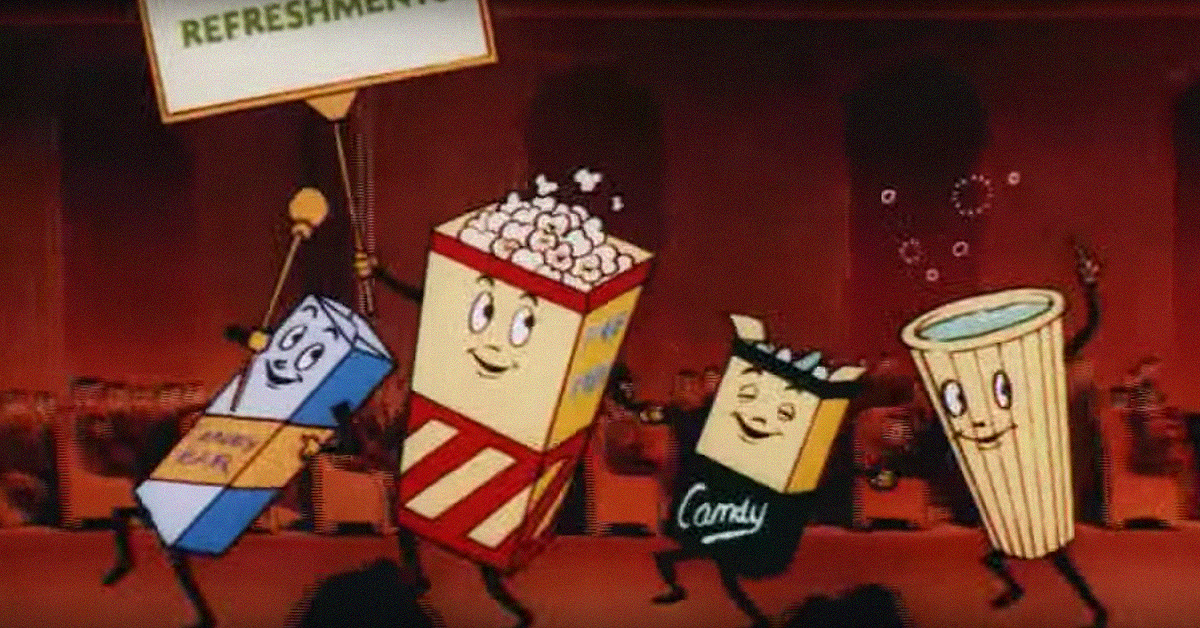 Do you remember the first movie you saw in theaters? For over a century, going to the movies has remained one of America's favorite pastimes despite an experience that's constantly changing. The ornate theaters of the 1930s gave way to the drive-ins of the 1950s. After that, multiplexes sprung up in shopping centers, leading to the large megaplexes that are popular now.

Today, most movie theaters have a certain caliber of luxury that was totally nonexistent back in the day. Small seats, sticky shoes and stale popcorn were all part of the moviegoing experience. Here are 11 things that have changed about movie theaters since we were kids, for better or for worse. 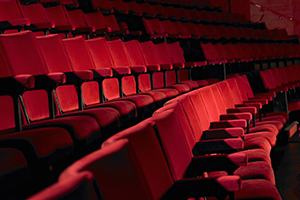 Before stadium seating became common in movie theaters, you didn't have to climb three flights of stairs just to get a good seat. Come to think of it, there really wasn't a good place to sit. You just had to pray a tall person didn't sit in front of you and obstruct your view of the screen. 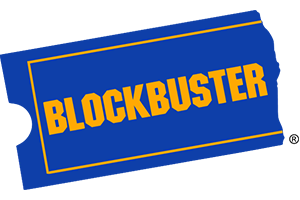 Before DVDs, On-Demand, Netflix, Redbox and even Blockbuster came into existence, going to the movies was your one and only chance to see a movie. There was a slight chance an edited version would play on TV, but the only real way to see a film was to see it in theaters. 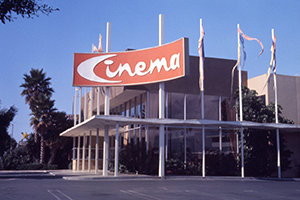 Some movie theaters today are the size of small towns, with over 30 screens, multiple concessions counters, and maybe even a restaurant or two. Before the megaplex, there was the multiplex. Rarely did a theater have over four screens, which meant you didn't have to walk a mile from the ticket booth to your seat. 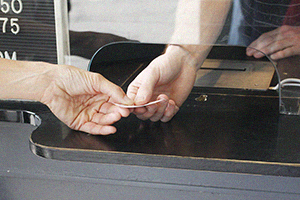 It costs an arm and a leg to go to the movies today. We're talking over $10 for a ticket, plus concessions if you're feeling rich. Not to mention a surcharge if you're seeing a 3D film.

Taking your family to see a movie today could cost well over $60. But back in the day, going to the movies was one of the cheapest activities you could do with your family, and that included the popcorn and soda. The average ticket price in 1965 was about a buck — $7.50 in today's cash. Two decades earlier, a quarter and a dime would get you in. 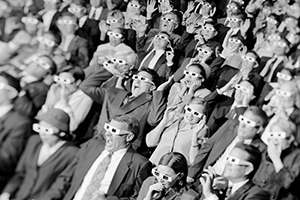 Because we pay a small fortune to see movies today, the experience better be absolutely perfect. But when we paid chump change to see a movie, it was okay if the projectionist screwed up or some teenagers carried on a conversation in the background. 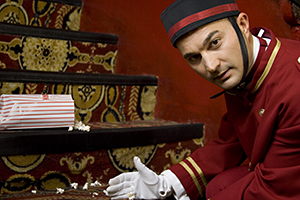 If your local theater was fancy enough, sometimes they would have ushers to guide people to their seats and keep patrons in line. They might have worn the red uniform that has become synonymous for movie theater employees as well. 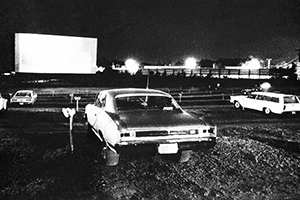 Remember when drive-in theaters were an option? If it was a crisp summer night and the right movie was playing, a drive-in was the only reasonable way to see a movie. At one point in the 1960s, there were about 4,000 drive-ins across the country. 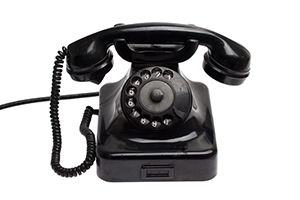 When was the last time you picked up the phone to call the theater? Before you could easily look up movie times online, this was one of the only ways to find out the times your film was being shown.

Another way to find movie times was in your local paper. Showings for every theater in the area were printed. So if a movie you wanted to see wasn't at your local theater, you might have to make the trek over to the next town to see it. 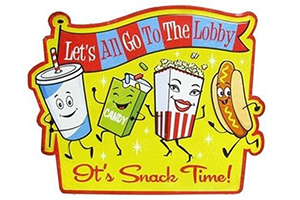 You can find almost anything at the concession counter today, including cheese-drenched nachos, ice cream, beef jerky and frozen drinks. But at one point in time, snack options were limited to popcorn, soda and boxed candy. 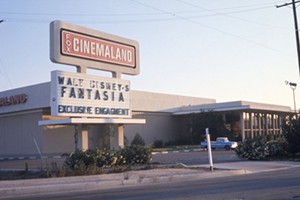 Chances are the local theater was family owned and operated. National chains like AMC, Regal and Cinemark weren't around, meaning each theater had its own atmosphere and quirks.

BruceBertrand 4 months ago
Regarding item #1, theatre floors were still sloped and the screens were fairly high. So obstructive heads weren't too often a real problem. I ran a film series in a local unaltered vintage theatre and viewing angles were just fine. There is a theatre in Jersey City, Friends of the Loews which has been restored and unaltered. No problem there. One little tidbit not mentioned: In many cases you could stay all day or see what you missed on one ticket. With some exceptions, the theatre capacity could handle it. Sometimes they would have "continuous showings" where the film would end then start again immediately - sometimes with a short or cartoon ahead of it. Regarding ownership, there was an era before my time and private ownership when the studios owned most of the theatres, but were eventually ordered to divest. Some theatres still retain the studio name, or the company that owned the studio, like Loews.
Like Reply Delete

Amalthea 17 months ago
One time I went to the movies with a friend. We were chatting, waiting for the movie to start (they also didn't play hours of ads, trivia, etc., before the PREVIEWS started, like now). We had great seats. I said to my friend, "With my luck, some 6'-tall giant is going to sit in front of me." (For the record, I'm 5' tall.) Just as I was finishing that statement, a guy - at LEAST 6' tall - was JUST about to sit in front of me! He smiled, said, "Sorry..." and sat somewhere else! LOL

As for ushers, one time my husband and I were in a theatre when I started to feel ill. There was a smell of pot, which I seem to be allergic to. We looked over, and the people across from us were smoking a joint. We called the usher over & complained. He walked over to them, took a hit, and walked off. We never went to that theatre again.
Like Reply Delete

HerbF 28 months ago
No national theater chains? er, the major studios owned theaters since the silent days nationwide - mostly in the major cities - till the Government made the studios divest their theaters in the late 1940's,and the practice of "block booking". There were regional chains - Showcase/National Amusements and the now defunct General Cinema Corporation started that way - and GCC was perhaps the first major national chain, not to mention other small "regional circuits". Yes, there were a lot of independently owned theaters out there, but it's not correct to say there were no "national chains" till the modern era.

Worth Mentioning "GCC" was the first to create multi-screen theaters - they built two-screens first, then started to "twin" older larger single screen theaters,and eventually the average mall location was 3 screens.
Like Reply Delete

DrgnQLrd 28 months ago
My only regret is never having to see a movie in a Drive-In Theater.
Like Reply Delete

Dr_Zachary_Smith 28 months ago
Forgot about the Double Feature, staying to see it again if you came in late, and necking in the back riws!
Like Reply Delete