We pluck one hidden gem from each decade of his career to honor the masterful songwriter. 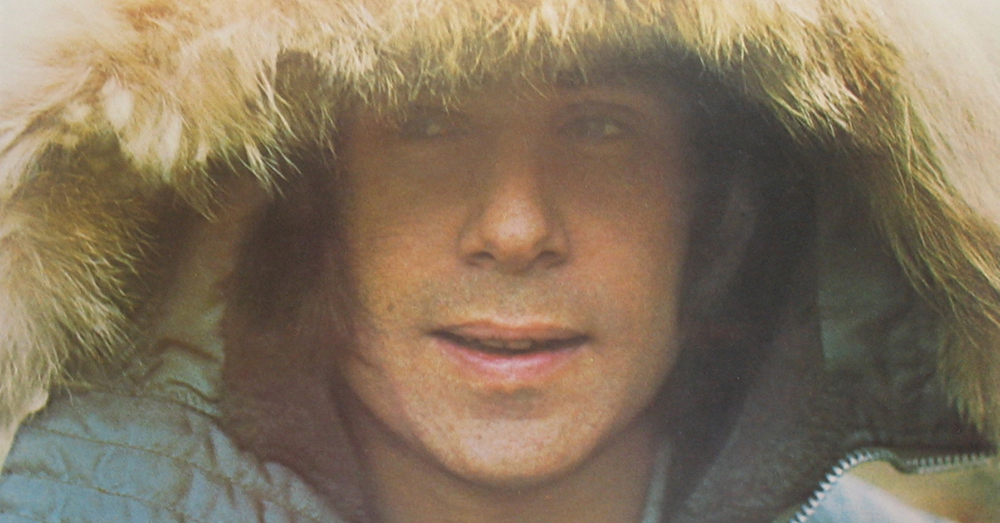 Today, Paul Simon, one of the great American songwriters of the last century, turns 74. There is so much that can be said about the humble genius, from his sense of humor to his rare ability to respectfully integrate global music into western pop. He is an unparallel lyricist with an ability to beautifully decribe a scene, cut to a universal truth, or tell a punchline. In Simon & Garfunkel and his lengthy solo career, the New Yorker has delivered iconic songs like "Mrs. Robinson," "I Am a Rock," "Kodachrome," "You Can Call Me Al," etc. etc. etc.

But there are gems to be found deeper in his discography. To toast his birthday, we have picked one overlooked cut from each decade of his career.

The secret history of Simon begins in the 1950s, when he cut his teeth as a working songwriter. The peak of his early success was this novelty song that he recorded under the alias Jerry Landis. The sock hop bubblegum might seem surprising coming from Simon, but he would continually dip into doo-wop and 1950s rock & roll shuffle throughout his career — though never as cheerfully youthful as this.

Despite his versatility, Simon is hardly known as a hard rocker. This bluesy number from his second solo outing is an outlier. Musically, it could fit on the Rolling Stones' Let It Bleed or Exile on Main St, with thick, sharp blasts of horns. Though Simon's clear, clever voice makes it unmistakably him.

Hearts and Bones remains Simon's great forgotten record. Thought little of at the time, the early-'80s platter proved to be a dry run for the perfect Graceland, albeit with a darker, city-street feel. We could chose any cut from the album, including the title track that documents his relationship with Carrie Fisher, but we'll go with this funky strut that lets paranoia creep in with subtle telephone modem noises creeping in the choruses.

The 1990s were the quietest decade for Simon, as his flop musical, The Capeman, sucked up a large portion of his time. Much as we tried, there was nothing truly great from that project to highlight. This groovy number is more of a continuation of Graceland, as Rhythm of the Saints traveled further into South American and African dance. There's a touch of Philip Glass to this hushed, bustling poem to Chernobyl.

Working with Brian Eno, Simon produced another overlooked (in the pop charts sense) gem. It's his most modern album, with echoes of what Radiohead, David Bowie and U2 were doing around the millennium. Of course, for all the artful details, Simon kept things rooted in his traditional storytelling. This was the bold attempt at a radio hit, but the mainstream had stubbornly moved on.

On his most recent So Beautiful or So What, Simon gracefully wrestles with spirituality, aging and death. Musically, he reaches back to his gentler early days while maintaining his progressive spirit. Take this description of a walk over the Brooklyn Bridge, complete with Jay Z references. He still has a lot left in the tank.