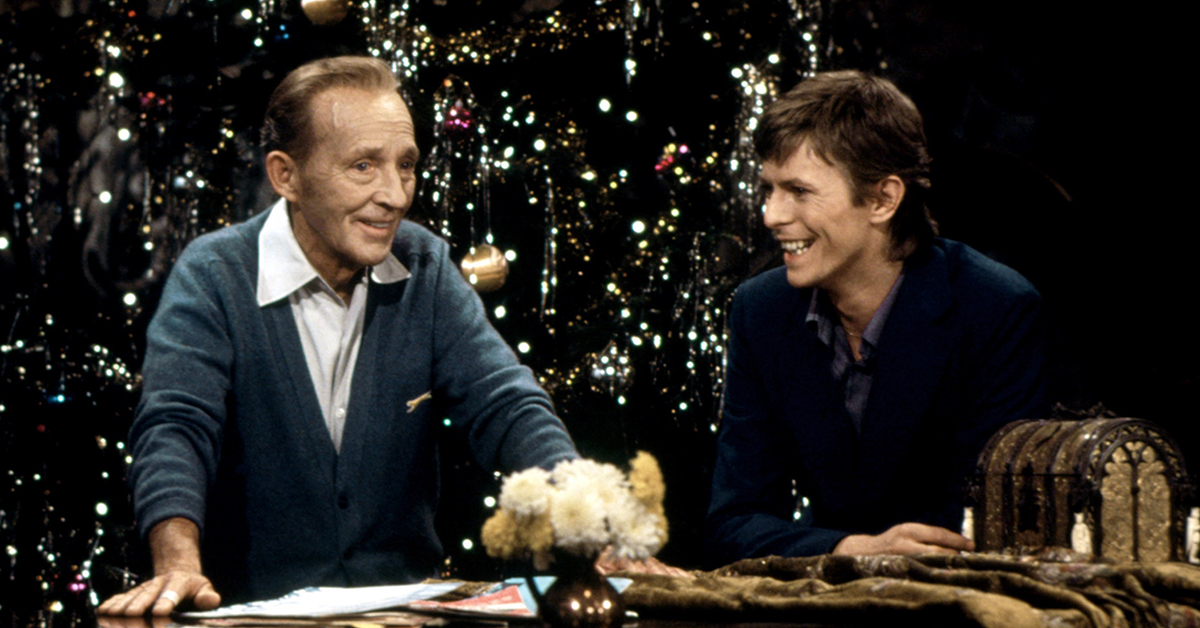 The 1970s were a decade rich with variety shows and holiday specials. It's no wonder that when the Yuletide rolled around, every family-friendly pop star and crooner seemed to show up on TV with an hour of caroling celebrities. Everyone from Johnny Cash to the Captain and Tennille hosted holiday extravaganzas.

We've gathered a dozen of our favorites from the era. Did you watch any of these while trimming the tree? 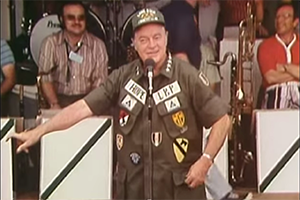 The comedy legend emceed his first Xmas special in 1953. Two decades later, the patriotic USO veteran performed for the troops stationed in Long Binh. This was his penultimate visit to Vietnam, and the Christmas special aired in January of 1972. 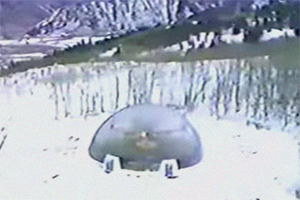 Coinciding with his first Christmas album, John Denver performed inside a giant snow globe/Biodome with his friends Olivia Newton-John, Steve Martin and Valerie Harper. Around sixty-five million people tuned into the special, making it the largest audience for an ABC music program. 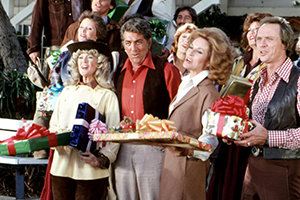 Dino didn't need snow to keep up the good cheer on the West Coast. Dionne Warwick was the special guest of the Rat Packer in this special, which was followed by Dean Martin's Christmas in California in 1977 and 1979.

This posthumous presentation is best remembered for its David Bowie collaboration. The 30-year-old glam icon teamed with the aging singer for "Peace on Earth/Little Drummer Boy." The duet was recorded on September 11, a month before Crosby died of a heart attack. The epic meeting now overshadows other guests like Twiggy.

5. The Carpenters at Christmas 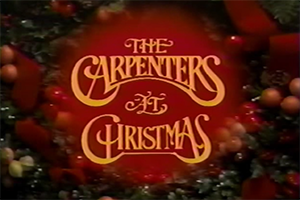 Harvey Korman of The Carol Burnett Show and young sensation Kristy McNichol of Family guest starred alongside Karen and Richard. A second special, The Carpenters: A Christmas Portrait, followed in 1978, to tie in with the twosome's new Christmas album. 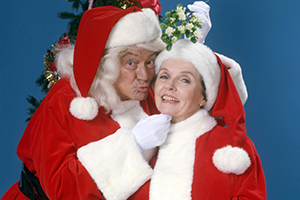 Two decades after the sitcom's original run, the original cast of Father Knows Best returned for its second reunion movie. Here's the plot: After learning that none of the children will be home for Christmas, Jim and Margaret decide to sell their house. It's obviously not as depressing at that sounds on paper. 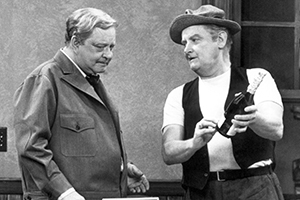 For years, Gleason continued to reunite his onscreen family and friends for Honeymooners comebacks. This particular plot saw the Kramdens and Nortons performing A Christmas Carol. Jane Kean continued in her role of Trixie, after replacing Joyce Randolph. It was followed a year later by Jackie Gleason's Honeymooners Christmas (1978). 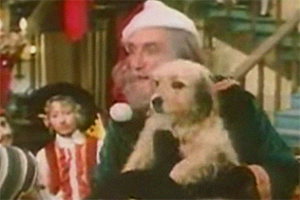 Benjean, the canine actor who replaced Petticoat Junction pooch Higgins in the Benji role, got his Very Own Christmas Story — and some award recognition. The special was nominated for an Emmy Award in 1979 for Outstanding Children's Program, but eventually lost to A Special Sesame Street Christmas. 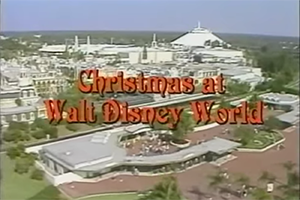 Very zeitgeisty guests like smooth rock act Pablo Cruise and celebrity mimes Shields and Yarnell were on hand at this Disney event.

Okay, the holiday in celebration here was technically the Wookie celebration "Life Day." Bea Arthur, Art Carney, Harvey Corman and Jefferson Starship joined a quite-visibly-uninterested Star Wars cast for one of the greatest mistakes in Hollywood history. (And who could forget Chewbacca's family, Itchy and Lumpy? Answer: Almost everybody.) Consider that you can't turn a corner these days without finding some Star Wars stuff. And you will probably never see this sold again.

"From the Osmond Entertainment Center in Provo, Utah, it's the Donny and Marie Christmas Special!" So began this mélange of awkward skits and duets. Erik Estrada snuggled with Marie for "Let It Snow," after Laverne & Shirley star Cindy Williams popped in and Dorothy Hamil twirled on the ice. 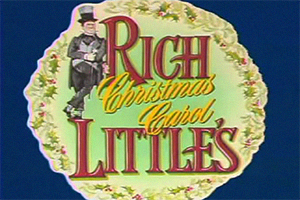 vinman63 6 months ago
During one of Bob Hope’s tour with the troops he held my future wife Sue.
Like Reply Delete

AnnieM 6 months ago
I'm surprised there is no "House Without a Christmas Tree" here, as it was on yearly for what seemed like eons.
Like Reply Delete

K 19 months ago
It may seem Bizarro...but it wasn't that bad. I enjoyed most of it.
Like Reply Delete