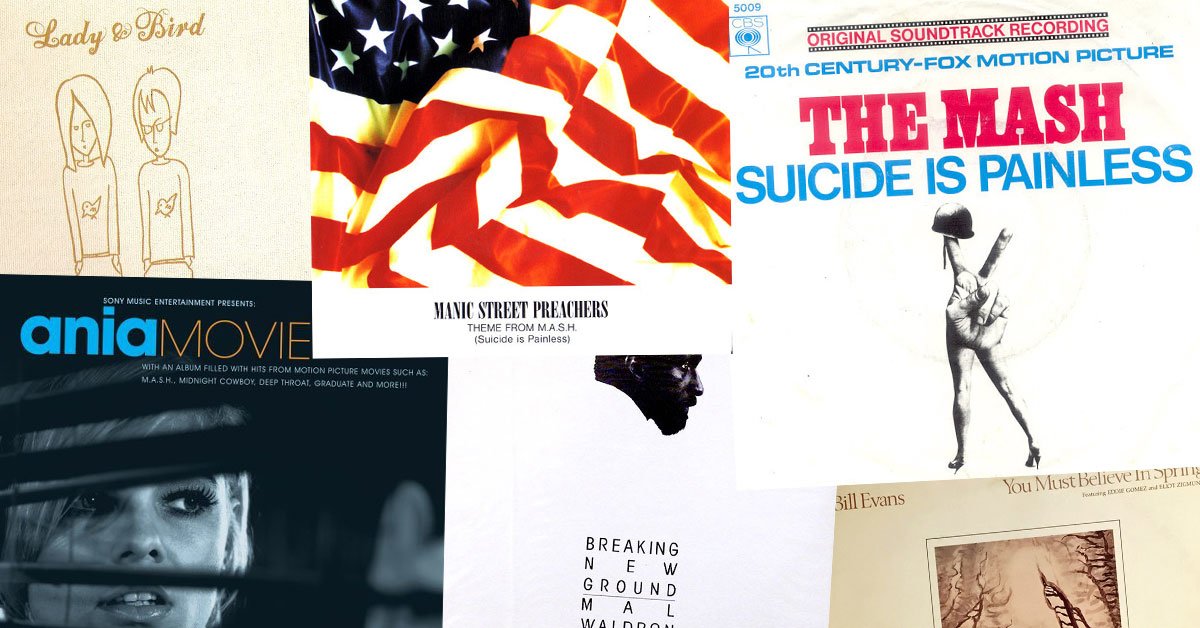 The theme song to the M*A*S*H television series is melancholy, sure, but it would have given the dramatic sitcom an even darker tone if they kept the lyrics. Yes, the song has lyrics.

"Suicide Is Painless" appeared in the 1970 MASH motion picture, directed by Robert Altman. The tune was originally intended to only appear within the film.

If you never saw the movie, here's the gist. The dentist of the 4077th Mobile Army Surgical Hospital, "Painless Pole" Waldowski (John Schuck), declares his desire to commit suicide. Nobody believes his feigned depression. In fact, his prank-loving tentmates throw him a "Last Supper," where Private Seidman (Ken Prymus) sings poor Painless a tune, "Suicide Is Painless."

The "M. Altman" receiving credit on the record was none other than Mike Altman, the teenage son of Robert Altman. The director first took a crack at writing the lyrics himself. However, he felt his output was not "stupid enough." He wanted the song to be the "stupidest song ever written," you see. "I've got a kid who's a total idiot," he told his composer Johnny Mandel. So he gave it to his 14-year-old kid.

The instrumental version of "Suicide Is Painless" continued to play, in slightly various iterations, at the start of M*A*S*H episodes through 1983. You heard it countless times. But perhaps never like this…

A decade after its initial release, "Suicide Is Painless" helicoptered to the top of the charts in the United Kingdom in 1980, thanks to a newly recorded version. The single was credited to an act called The Mash, which was not a true band. Ron Hicklin, John Bahler, Tom Bahler and Ian Freebairn-Smith received no credit on the smash "The Mash" single. Hicklin, Bahler and Bahler were studio pros with dozens of television credits. The Ron Hicklin Singers had belted out themes for Batman, That Girl, Flipper, Happy Days, Laverne & Shirley, Wonder Woman and Love, American Style. Oh, and they also harmonized on load of commercial jingles, like the "You deserve a break today" heard in McDonald's ads.

Lady & Bird is a lovely duo consisting of Keren Ann, a sort of modern take on classic French pop singers, and Barði Jóhannson, an Icelandic rocker. Together they made harmonic indie that perfectly fit the mood of the M*A*S*H theme. Their collaborative record came out in 2003 and also included a Velvet Underground cover.

This Welsh rock band has always skated the line between deeply serious and brash, balancing their poetic and political leanings with big pop moves. In other words, it's a group that understands the comedic and dramatic balance of M*A*S*H. The then-quartet (lyricist and guitarist Richey Edwards mysteriously disappeared in 1995) released this as a single early in its career, in 1992, just as the Britpop movement was beginning to dominate U.K. rock.

Jazz legend Bill Evans imbued the tune with a slick, cocktail-lounge feel on his 1977 album You Must Believe In Spring. In some ways, he makes it sound more like Vince Guaraldi's Peanuts music.

Sticking in the realm of jazz, we turn to a lesser-known but not less talented pianist, Mal Waldron. The New York native was better known for crafting his own compositions, but on a 1983 album titled Breaking New Ground, he dabbled with pop covers. This lively cover swings more than the plaintive Bill Evans approach.

Polish pop star Dąbrowska is simply known as Ania in her homeland. She gives the song a traditional jazz vocalist approach, with touches of the indie-folk take heard from Lady & Bird. It's how you might imagine Norah Jones or Diana Krall tackling the song. 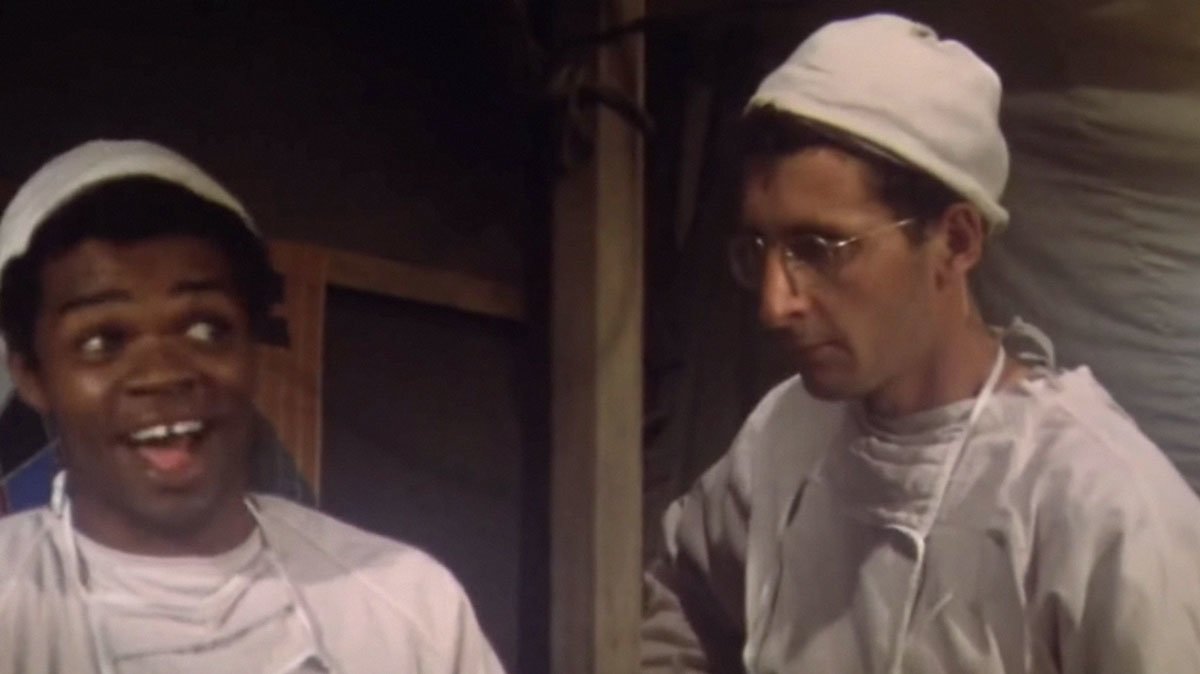 Of course, if you have not heard the original version, the tongue-in-cheek ballad sung by Prymus (left) in the 1970 MASH film, seek it out. The film is available for rental on YouTube. 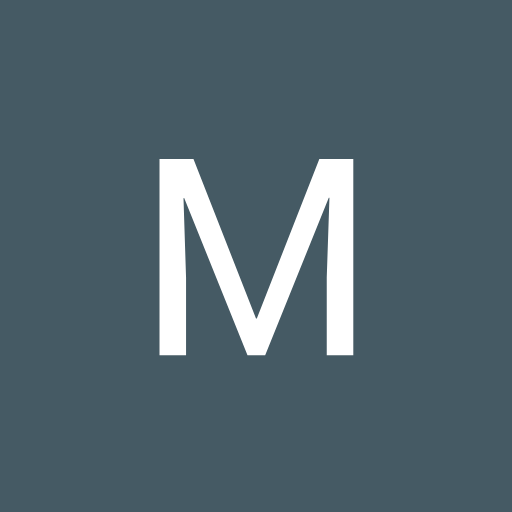 cristinamoon 3 months ago
Al de lory s version was my favorite when I was in high school even bought the 45 lol . I thought I was so cool
Like (1) Reply Delete 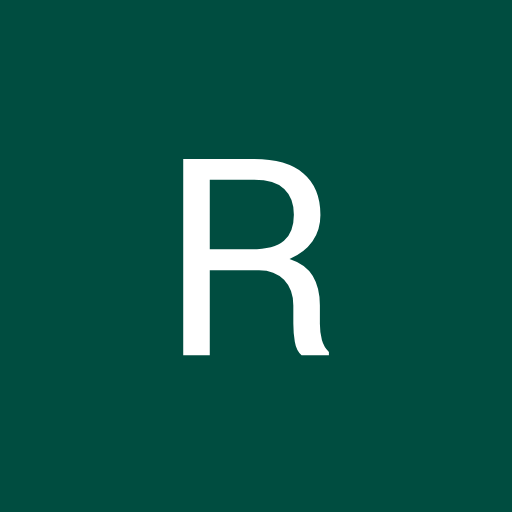 Ricky 3 months ago
what about the Royal Trux version....from late 90s?
Very cool....
Like Reply Delete

VBartilucci 3 months ago
Just did a search for the word "Tripod", found none, knew the article was inherently flawed

cperrynaples 3 months ago
A great song! It is performed twice in the movie! I believe the Johnny Mandel singers sing over the opening credits and of course Ken Prymus sings a capella!
Like Reply Delete 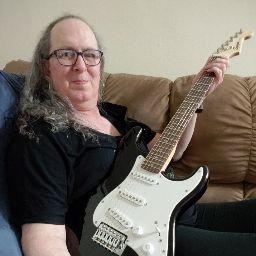 jmhardin 3 months ago
When I play every single video I get "Video unavailable." What gives?
Like Reply Delete

RobCertSDSCascap 3 months ago
#9 by Al DeLory.

Utzaake RobCertSDSCascap 3 months ago
Damn! Beat me to the punch! WGN-AM 720 in Chicago played this to the point of ad nauseum back in the 1970s, which explains why this cover still drives me nuts to this day. Never knew the album had such an eye-pleasing cover.
Like (1) Reply Delete

RobCertSDSCascap Utzaake 3 months ago
Oops! Not my favorite version but it's also on TV Themes Of The '70s.
Also featured are themes from S.W.A.T., The Rockford Files,
Battlestar Galactica, Sanford & Son, and Love, American Style.
Even The Lonely Man; that sad hitchhiking music from the end
credits of The Incredible Hulk.

MikeBat 3 months ago
Check out this version by JuiceheaD:
https://www.youtube.com/watch?v=wpOOUSrOxEU
Like Reply Delete

Pacificsun 3 months ago
The subject of "MASH" can be polarizing. If seen it tackled on this site (under the Disqus platform before). Some fans believe it was great until certain cast changes were made, and when the writing drifted in another direction. But this is NOT the site for "politics." In celebrating the theme song lyrics (not the tune) as this article has done, loses sight of the difference between entertainment and message. The specialty of MASH is that it recognized the human anguish involved whenever man fought man. Causing participants to examine themselves carefully, and realizing the conflict (and deep depression) of emotions which surfaced.
Like (2) Reply Delete