'The Andy Griffith Show' actress appeared on 'Matlock' and retired to real-life Mayberry! 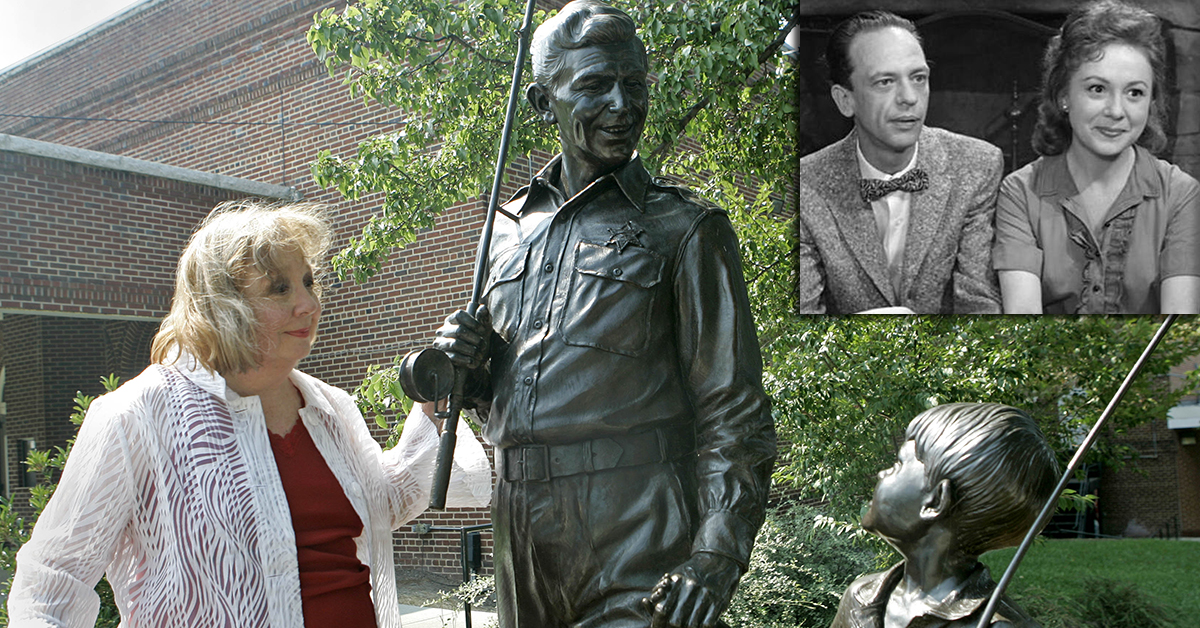 Although The Andy Griffith Show was named after its star, its success really stemmed from the outstanding supporting cast and the chemistry between the actors. However, aside from Ron Howard, there are few living cast members left today to carry on the show's legacy.

One of those cast members who is still alive is Betty Lynn, and she is thriving. The actress is best known for playing Thelma Lou, Barney Fife's love interest.

Recently, The Charlotte Observer wrote a spectacular profile on Lynn. Here are a few surprising things we learned about her, and it makes us love her even more!

1. She retired to the real-life Mayberry 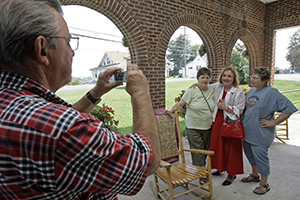 Currently, Lynn resides in the sleepy town of Mount Airy, North Carolina. After years of living in Los Angeles, Lynn visited the real-life inspiration for Mayberry during the annual "Mayberry Days" festival in 2006. She liked the town so much, she decided to stay! 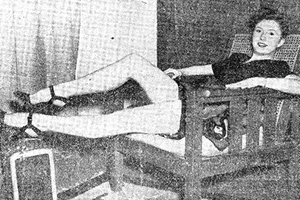 At the age of 17, Lynn auditioned for the USO in her hometown of Kansas City, Missouri. A year later, she toured Asia during the war. While there, a Marine captain gave her a gun for protection, which she put under her pillow every night.

3. She was a contract actress for 20th Century Fox during the Golden Age of Hollywood 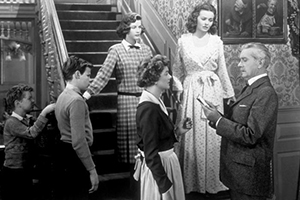 Lynn may be best known as Thelma Lou on The Andy Griffith Show, but she had an impressive film career before the sitcom. In 1947, 20th Century Fox signed her to a seven-year contract. She appeared in dozens of films like Cheaper By The Dozen (1950) and June Bride (1948). 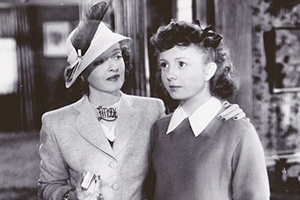 The two actresses became friends during their studio days. They were so close, Davis even had a nickname for Lynn: "Boo." However, Davis feared Lynn's family would take advantage of her kind nature, and urged her to put herself first.

5. She only made $500 per appearance on 'The Andy Griffith Show' 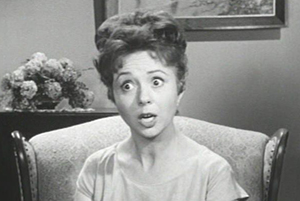 Lynn appeared in 26 episodes of the classic sitcom as Barney Fife's love interest. For each appearance, she earned $500. In today's dollars, that would be just over $4,000.

6. She appeared on Griffith's other show, 'Matlock' 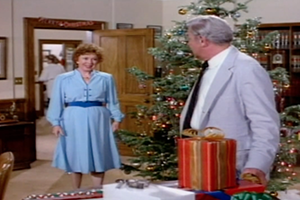 Griffith and Lynn remained in contact long after The Andy Griffith Show went off the air in 1968. When Griffith returned to television with the hit show Matlock in the 1980s, he offered Lynn a recurring role as a secretary. She appeared in four episodes.

7. She broke off an engagement four days before the wedding 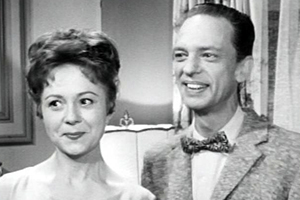 Lynn never married, but she was close. She says she was engaged three times to the same man. The third time, she broke off the engagement four days before the wedding when her fiancé said he also had feelings for another woman. When she called the church to cancel, the bishop said, "I'm sorry." She replied, "I'm not." 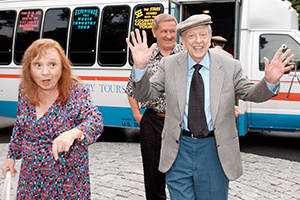 Moving back to Mount Airy gave Lynn the opportunity to stay involved with the show for which she's best remembered. Every third Friday of the month, Lynn signs autographs at the Andy Griffith Museum. To this day, people still come from all over the country to see her.

jkinlaca 19 months ago
I've always wondered why Thelma Lou didn't attend the wedding of Andy and Helen.
Like Reply Delete

1Buddyboy 19 months ago
I love Andy Griffith have been to Mt Airy many many times. Seen and done everything. I actually met and danced with Betty Lynn and Ernest Tee what a thrill that was. I am a true North Carolinian it is truly God's Country. I see why Andy loved it so much Y'all go visit
Like Reply Delete 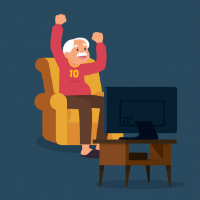 JB36 19 months ago
If MeTV.com really wanted us to look at the site, they wouldn't garbage-it-up with so much advertising. It's so clogged-up, we can't navigate through the page. Of course, if MeTV insists, they always have the option to buy us a larger-capacity/faster computer to accommodate their ridiculous ads.
Like Reply Delete