The "me" decade brought us a revised version of the Nifty Fifties. 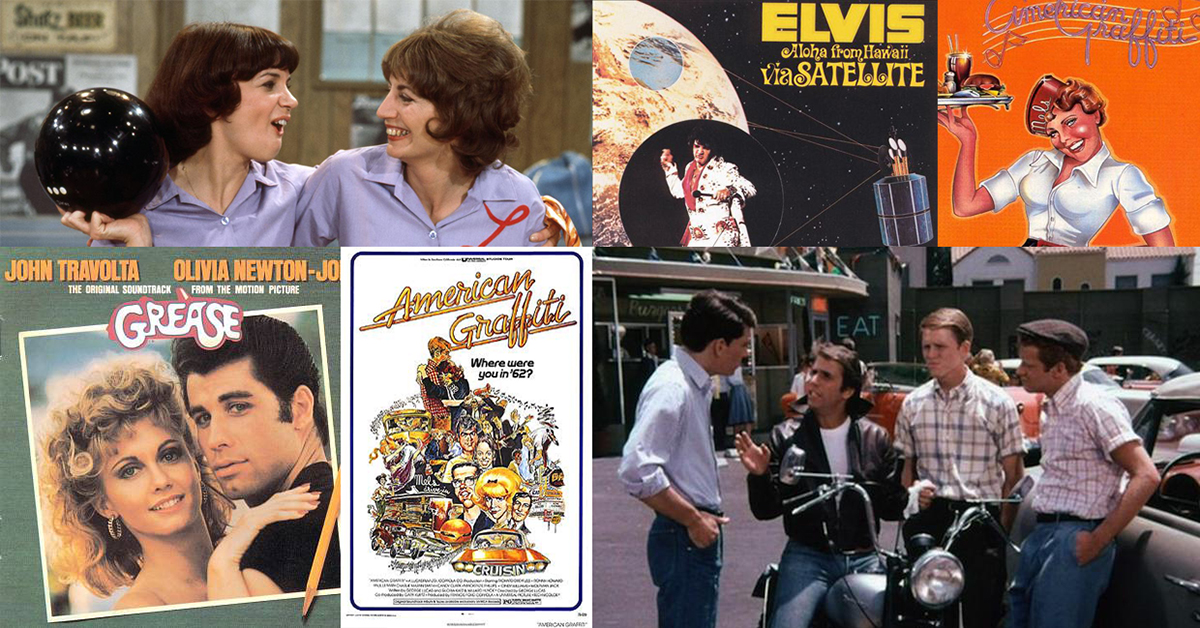 In the 1970s, a wave of nostalgia hit like never before. All of the sudden, people yearned to revisit the best aspects of the 1950s. Some of the decade's most successful films, movies, and music had roots in the Nifty Fifties.

Looking back, it's hard to say what was better: the actual 1950s, or the revised version that the 1970s brought us. Here are the best nostalgic elements from the decade that not only brought us disco and Watergate, but brought back leather jackets and poodle skirts. 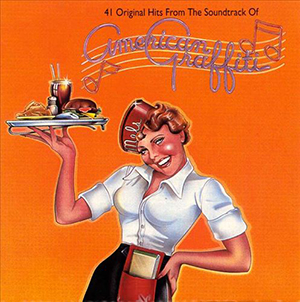 Oldies stations seem so commonplace now, it's hard to imagine a world without them. But that was the case in the 1970s, when KOOL-FM in Phoenix became the first station to play all oldies music. When the American Graffiti soundtrack came out in 1973 and proved to be massively successful, it further propelled the oldies movement. 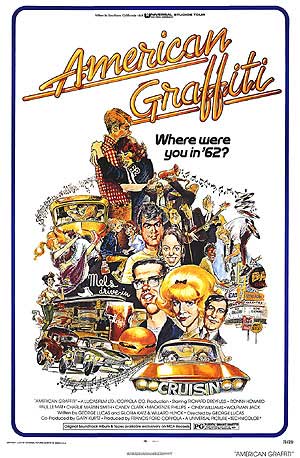 George Lucas' coming-of-age film is credited with bringing on the wave of 1950s nostalgia, even though it was set in 1962. Most of the music was from the 1950s. Indeed, it was the catalyst for shows like Happy Days and Laverne & Shirley, and proved to be a smashing success. The film grossed $140 million on a $777,000 budget. 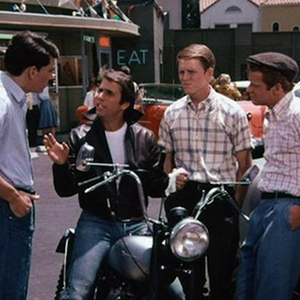 When it comes to 1950s nostalgia in the 1970s, nothing beats Happy Days. The sitcom came on the air after the popularity of American Graffiti, even casting the film's lead (Ron Howard) as the main character. The craze for nostalgia helped get this show off the ground, but the show helped solidify the nostalgia movement in the 1970s.

Nostalgia Level: A vanilla milkshake at your local diner 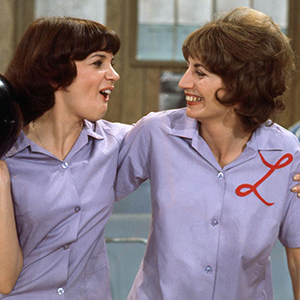 A spin-off of Happy Days, Laverne & Shirley wasn't so in-your-face with the 1950s nostalgia, but it helped continue the trend that American Graffiti and Happy Days helped build.

Nostalgia Level: An embroidered letter on your shirt 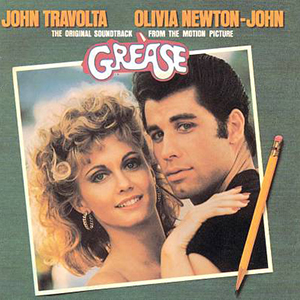 1950s nostalgia came full force with the release of the 1978 film Grease. Based on the 1972 musical, the film is about the love story between two teenagers who grow up in opposite worlds.

The film was so popular, subsequent productions of the musical had to be altered to include popular elements of the film. Not only that, Grease stands as the highest grossing movie musical of all time. 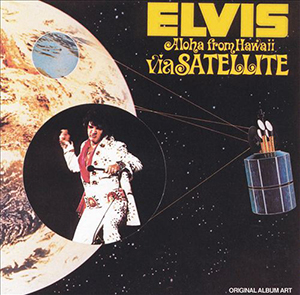 No one embodied the wave of nostalgia in the 1970s quite like Elvis Presley did. The iconic hip-shaker enjoyed a career revival after a string of missteps in the 1960s.

Of course, Presley's resurgence was in part due to his enduring popularity and talent, but it also helped that the nation had a living relic willing to perform his top hits from 20 years earlier. And who knows, if it weren't for his 70s resurgence, he might not have the same legacy he has today.

7. The Lords of Flatbush 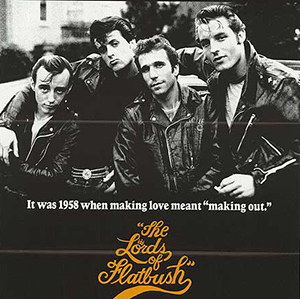 The Lords of Flatbush wasn't as popular as other throwback films and TV shows during the 1970s, but it was influential. The film came out in 1974, and features then-unknown actor Sylvester Stallone. Another member of the cast is Henry Winkler, playing a similar role as The Fonz, who made his debut on Happy Days that same year.

Nostalgia Level: A leather jacket and greased up comb 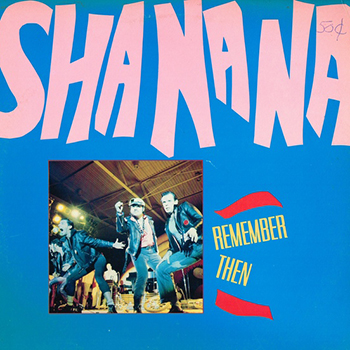 The campy rock & roll act from NYC arguably kicked off the entire retro movement with its Woodstock performance. Throughout the 1970s, the group sported white tees, black leather and greased ducktail hairdos, and scored a handful of novelty hits. In 1977, Sha Na Na became a variety television show and hosted fellow throwbacks in Chuck Taylors like the Ramones.

Nostalgia level: Rolling up a pack of candy cigarettes in your T-shirt sleeve 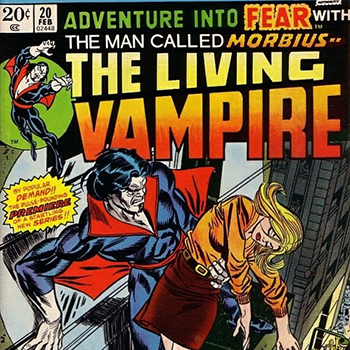 In the 1950s, costumed superheroes were old news, and creepy horror comics dominated the drugstore racks. That is, until the Comics Code Authority stepped in circa the middle of the decade and enforced cleaner, kinder comic books. This is what led to the creation of wholesome heroes like the Fantastic Four. But by the 1970s, the censorship had relaxed and there was a new surge in horror characters. Names like Morbius the Living Vampire, Ghost Rider, Blade, Swamp Thing, Tomb of Dracula and Werewolf by Night used up far more red and black ink.

Nostalgia level: Getting black taffy in your Halloween bag.

njs21 22 months ago
The Ramones ? Throwbacks?

BradParnell 22 months ago
Don't forget all the DC contributions to the horror comics of the 70s like Unexpected, House of Mystery and House of Secrets which introduced Swamp Thing.