9 shows that shockingly didn't last as long as you'd expect

We could have sworn Gilligan's Island lasted more than 3 seasons! 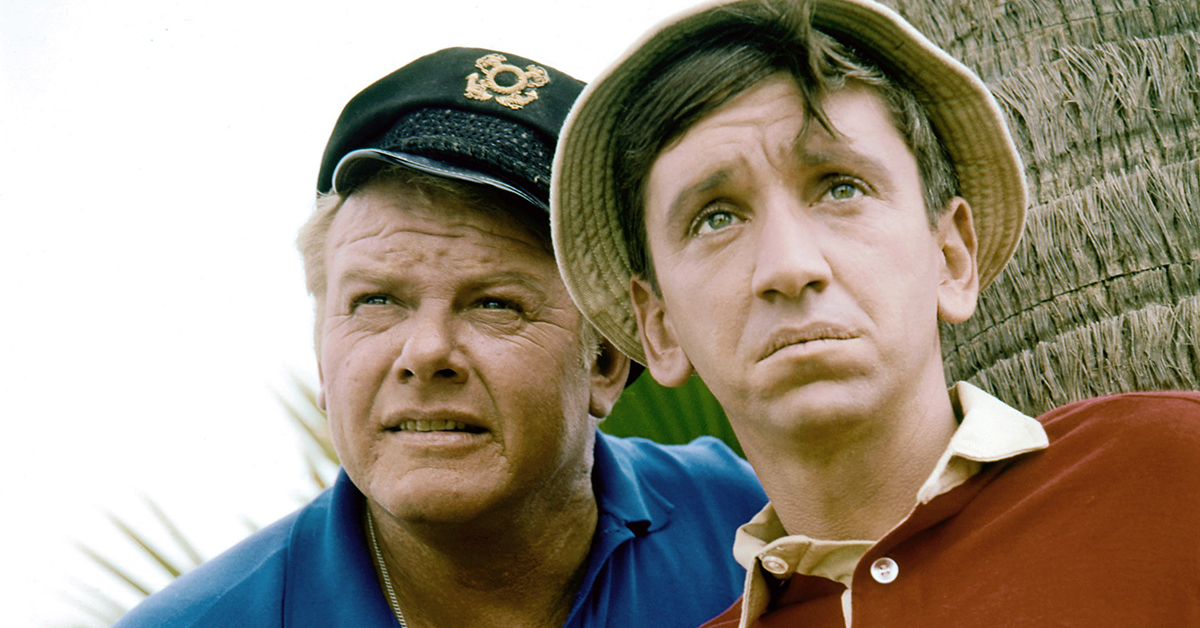 Just because a show doesn't last long during its original run, doesn't mean it's doomed to be forgotten forever. Back in the day, if a show reached the magic number for syndication (that number being 100 episodes), then it would live on for decades in reruns.

Syndication is the reason shows like The Brady Bunch and I Love Lucy remain so popular today. In some strange cases, shows that lasted a few seasons gained even more popularity in syndication than during their original runs.

Who would have thought a sci-fi drama that ran for three seasons would become a global phenomenon? Probably not the people who originally made it. These nine shows defied the odds by staying relevant despite not making it very high in the ratings. 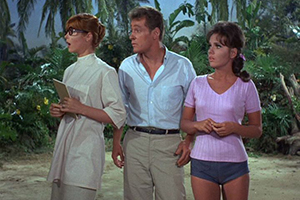 Despite a legacy that's lasted more than half a century, the quirky sitcom about seven castaways only lasted three seasons. The show was quietly canceled to make room for Gunsmoke, which was suffering in the ratings after more than a decade on air.

Batman was an expensive show to produce, with elaborate sets and two episodes airing weekly. When the Caped Crusader wasn't delivering the ratings ABC wanted, the network cancelled the show a little more than two years after it premiered. NBC offered to pick up the show for a fourth season, but when the network found out the sets had already been destroyed, they backed out. 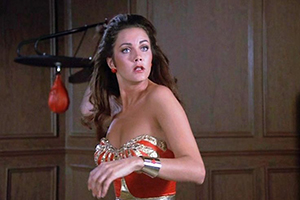 Lynda Carter's version of Wonder Woman has become synonymous with the superhero, but the show itself lasted only three seasons. ABC passed on the opportunity to pick up the show after its first season, meaning the show was always on the bubble of being canceled. 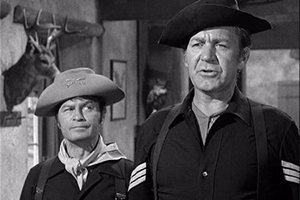 F Troop stands as one of the most enduring Western comedies of the 1960s, but its original run was a paltry two seasons. Luckily, the Civil War–era series enjoyed a second life in syndication, despite producing less than the ideal number of episodes. 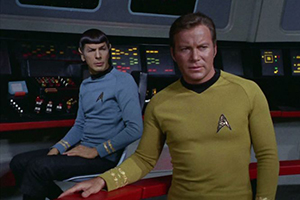 Who would have guessed a show that lasted three season and 79 episodes would spawned four other live-action series, several movies, an animated show, novels and a plethora of fan fiction? 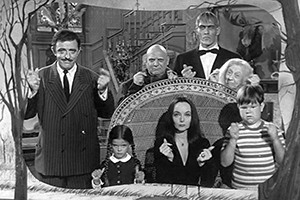 Even though The Addams Family was a comic strip before it became a television show in the 1960s, its most enduring image is the cast that starred in the gothic sitcom. Morticia, Gomez, Uncle Fester and Wednesday were only on television for two seasons. Two seasons, two theatrical Hollywood films. Even the reboot TV series The New Addams Family lasted two seasons in the late 1990s. 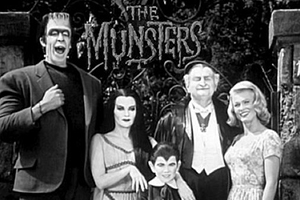 A week after The Addams Family made its debut, so did The Munsters. Perhaps Americans weren't too keen on watching ghosts and monsters in primetime, as this show also lasted only two seasons.

It's a show that any kid growing up in the late '60s and early '70s remembers. Shockingly, only 17 episodes of H.R. Pufnstuf were produced. The reruns were so successful, the children's show remained in syndication on Saturday mornings until 1985. 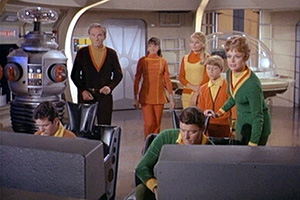 It's no secret people love Irwin Allen's space Western, but it didn't get enough love during its original run. Lost in Space lasted three seasons, and its abrupt cancelation meant the Robinson's never found their way back to Earth.

Did you know?
13 black TV superheroes who helped pave the way for Black Panther
Are you sure you want to delete this comment?
Close

Gary 6 months ago
You forgot the Police Squad!! I believe it lasted six or seven episodes. Leslie Nielsen was hysterical. And the movies wildly popular.
Like Reply Delete

RobinOrlowski 6 months ago
Wonder Woman WAS picked up for 2 more series by CBS---this time set in modern America.
Like (1) Reply Delete

idkwut2use 19 months ago
Sounds about right really.
I always wish that “season” were a specific, consistent number.
Like Reply Delete

JimHursey 29 months ago
You need to Update your Star Trek Information. We are now at 6 Live Actions Series not 4 plus Short Treks, with 13 movies and a 14th in Development.

TVFF 29 months ago
I never did like Gunsmoke as a kid. I was drawn to comedies and not dramas. I'd have gladly traded 10 years of Gunsmoke for one more year of Gilligan's Island.
Like Reply Delete

ndebrabant 46 months ago
During the 1966–1967 television season, Gilligan's Island aired on Monday nights at 7:30 p.m. Though the sitcom's ratings had fallen well out of the top-30 programs, during the last few weeks of its third season, the series was more than holding its own against its chief competitor, The Monkees, which aired at the same time on NBC-TV. Therefore, CBS assured Sherwood Schwartz that Gilligan's Island would definitely be picked up for a fourth year.

CBS, however, had signaled its intention to cancel the long-running Western series Gunsmoke, which had been airing late on Saturday nights during the 1966–1967 television season. Under pressure from CBS network president William S. Paley and his wife Babe, along with many network affiliates and longtime fans of Gunsmoke, CBS rescheduled the Western to an earlier time slot on Monday evenings at 7:30 p.m. As a result, Gilligan's Island was quietly cancelled at practically the last minute, while the cast members were all on vacation. Some of the cast had bought houses based on Sherwood Schwartz's verbal confirmation that the series would be renewed for a fourth season.
From Wikipedia