Where To Watch Shop Store Contact
Home / Stories / The 5 best TV theme songs written by Alan Thicke
Did you know?

The sitcom star gave us several catchy tunes, from 'The Facts of Life' to 'Wheel of Fortune.' 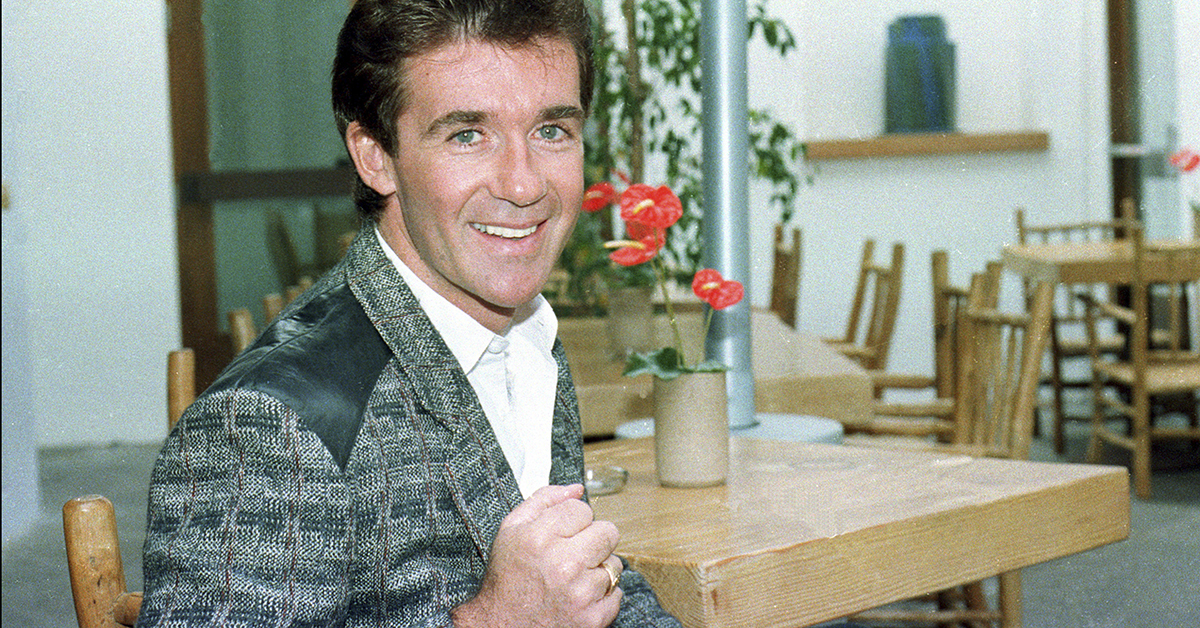 Millions know Alan Thicke best as Jason Seaver, the loving father on the hit 1980s sitcom Growing Pains. A younger generation might know him as the father of singer Robin Thicke.

However, the TV star had a successful, overshadowed second career as a singer-songwriter himself, largely in the realm of theme tunes. A former college radio station DJ, Thicke arguably had more early success in music than in front of the camera. In the 1970s, the Canadian composed several snappy theme songs for game shows, including The Joker's Wild, Celebrity Sweepstakes, Blank Check and Stumpers!

He penned toe-tappers for sitcoms, too, long before he was starring in one. His theme song was perhaps the best thing about Hello, Larry, one of several comeback attempts for former M*A*S*H actor MacLean Stevenson.

Hello, Larry was loosely related to Diff'rent Strokes, and it nearly starred Lisa Whelchel of The Facts of Life. Which brings us to the greatest TV music achievements of Alan Thicke…

1. The Facts of Life 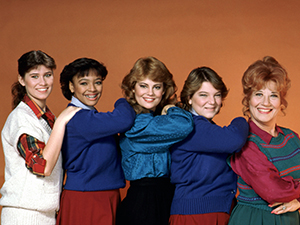 With its observational, matter-of-fact lyrics and two-step strut, "The Facts of Life" could almost pass for a country song, albeit with a slick '80s sheen. The jump in octave in the later verse is a sweet touch. Thicke co-wrote the ditty with his wife at the time, actress Gloria Loring, who also sang the tune. In the run-up to MeTV airing the classic sitcom, we've had this stuck in our head for weeks. 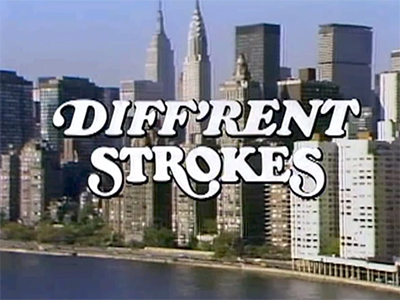 Thicke and Loring had also teamed on this earlier gem. Thicke himself handled the vocal duties here. "It don't matter that you got not a lot, so what?" he sang over a funky rhythm. It was just as crucial to the show as "What'chu talkin' 'bout, Willis?" 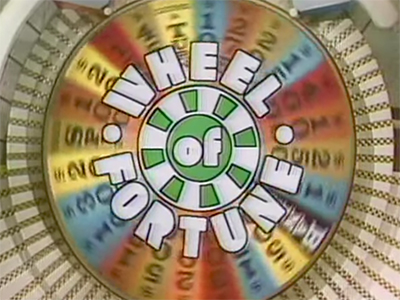 No, not the modern Wheel of Fortune theme tune. Thicke whipped up the original theme used on the series, from 1975–83, during the Chuck Woolery years. Like "Diff'rent Strokes," it proves he could have made a surprising career as a funk musician.

4. The Wizard of Odds 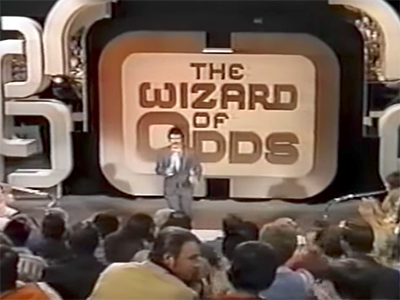 Alex Trebek hosted this short-lived game show from 1973–74. It was certainly of its era, as Thicke's groovy theme tune kicked its bellbottoms as hard it could. 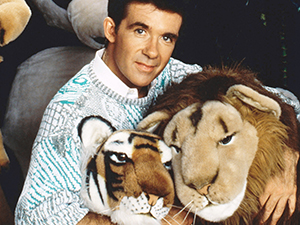 Thicke partnered with his brother Todd Thicke on this one, the theme to a late-'80s game show that foresaw the internet's fascination with cute animal videos. Thicke hosted, and sang, crooning, "Animals are just like people, too / They love their families as much as me and you." Even his chunky sweaters were zebra-striped. 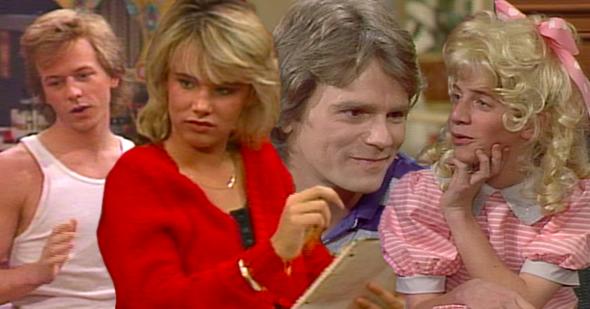 did you know?
Every attempted Facts of Life spin-off we wish would've really happened 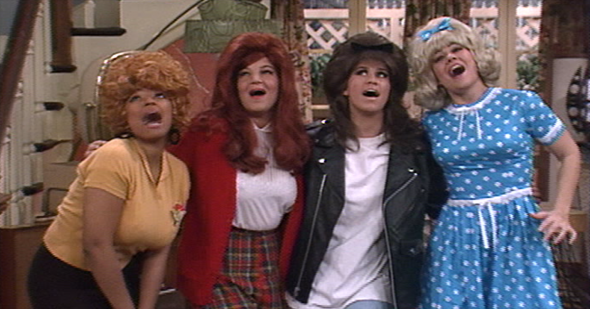 Nostalgia
Then and now: The cast of 'The Facts of Life'
Are you sure you want to delete this comment?
Close