They come in all different shapes and sizes! 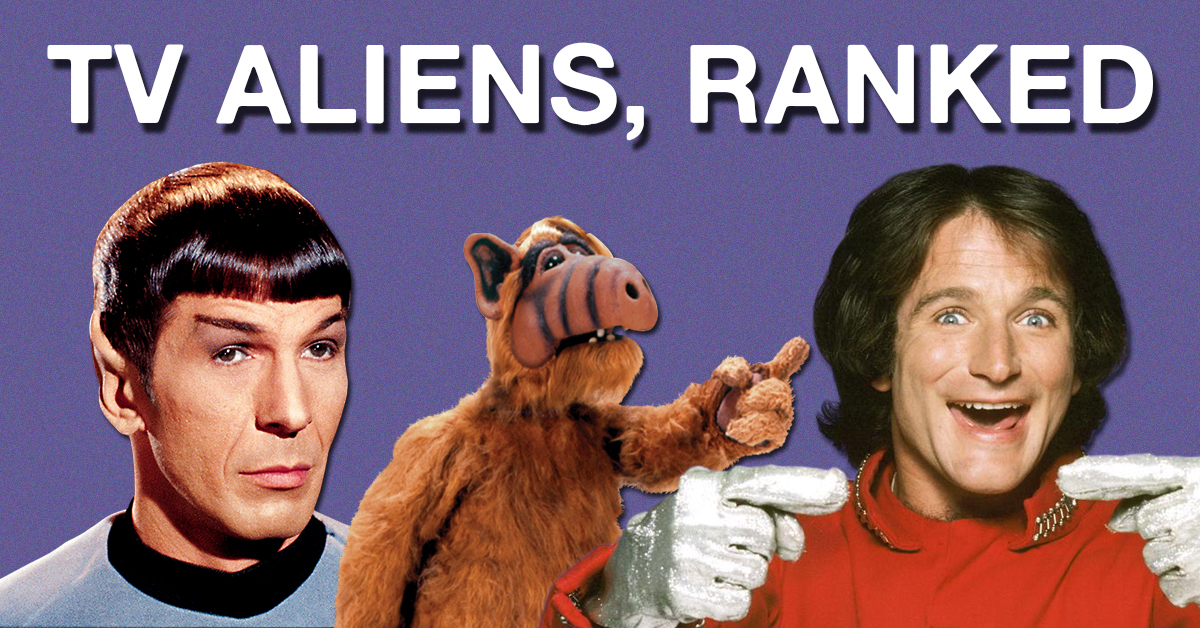 They come from near and far. They come in all shapes and sizes. Heck, they're some of the best characters on television.

Since the advent of television, aliens have been invading the small screen in droves. Unlike human characters, there are no limits to what aliens can do. They can become invisible like Uncle Martin in My Favorite Martian or try to eat cats like ALF.

How would you rank them? 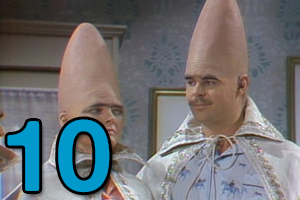 The recurring sketch was fun to watch on Saturday Night Live in the 1970s. Let's forget about the 1993 movie. 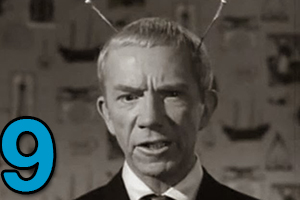 One of the first aliens to pop up on television, Uncle Martin holds a special place in our hearts. He can build complex machines, become invisible and even dabbles in telepathy. But compared to the zanier aliens that came along later (Mork, ALF, etc), Martin might seem a little normal to younger audiences. 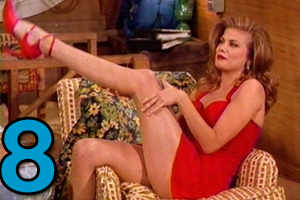 Like many aliens, Sally deals with an identity crisis. But Sally's crisis is unusual because not only is she adapting to a new place, she's adapting to a new body. Because these aliens are asexual, Sally struggles to conform to the persona of a human woman. However serious her trials may be, it makes for great television. 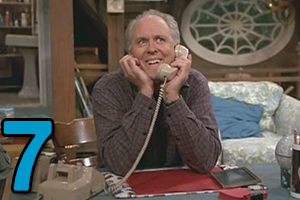 Let's not forget about Sally's "brother" Dick, expertly portrayed by the brilliant John Lithgow. The age discrepancy between Dick's physical appearance and mental capacity is the cause for many of the Soloman's problems on Earth.

The Great Gazoo, 'The Flintstones' 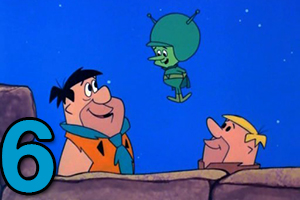 He's not a dum-dum! Banished from the planet Zetox after constructing a bomb, Gazoo has to serve Fred and Barney after encountering them first. He's not the best part of The Flintstones, but the fact that Harvey Korman loaned his voice and comedic timing makes him an enjoyable part of the show. 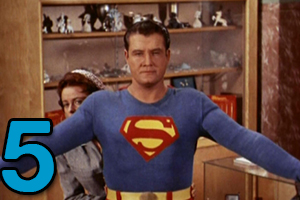 Superman is such a beloved superhero, we often forget he's actually from the planet Krypton. While Superman is one of the most popular superheroes around, his portrayal on the 1950s series Adventures of Superman is often overshadowed by the campy 1960s Batman and powerful 1970s Wonder Woman. 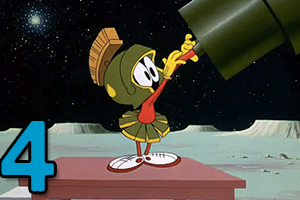 Unlike most aliens on television, this one comes from a place that's relatively close to home. Hailing from Mars, Marvin the Martian was created to keep Bugs Bunny on his toes. Although his appearances are few and far between in the Looney Tunes universe, they pack a punch — in the form of his Illudium Q-36 Explosive Space Modulator. 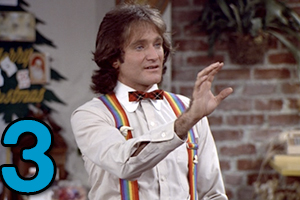 An alien that crash lands onto the set of Happy Days doesn't exactly sound like a concept that would work. But thanks to the comedic genius that was Robin Williams, the one-time guest spot was spun off into a series that lasted four seasons. 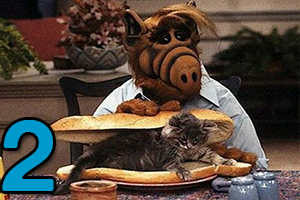 While most aliens on television take human form, ALF is something entirely different. And we love him for that! Hailing from the planet Melmac, this pint-sized extraterrestrial fits in with the Tanner family in no time. We wonder if ALF's sarcastic comedy is unique, or do all Melmacians have it?

Stay tuned to find out when ALF will be coming to the MeTV schedule! 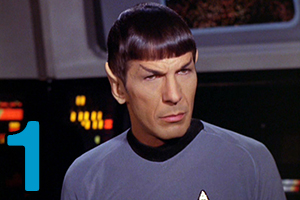 Was this really a competition? Mr. Spock is beloved by the crew of the U.S.S. Enterprise and fans of Star Trek alike. Even though Williams Shatner tried to take the lead on the original series, Spock's likability and Leonard Nimoy's depiction made him the most popular character on one of the most popular series of all time.

SQUIRELL9510 46 months ago
ALF SHOULD BE NUMBER 37 BILLION

Like (1) Reply Delete
DerekBird SQUIRELL9510 10 months ago
Alf doesn't even belong here at all. Alf ranks.