Home / Stories / At some point, Dawn Wells portrayed all three female castaways on Gilligan's Island
Did you know?

At some point, Dawn Wells portrayed all three female castaways on Gilligan's Island 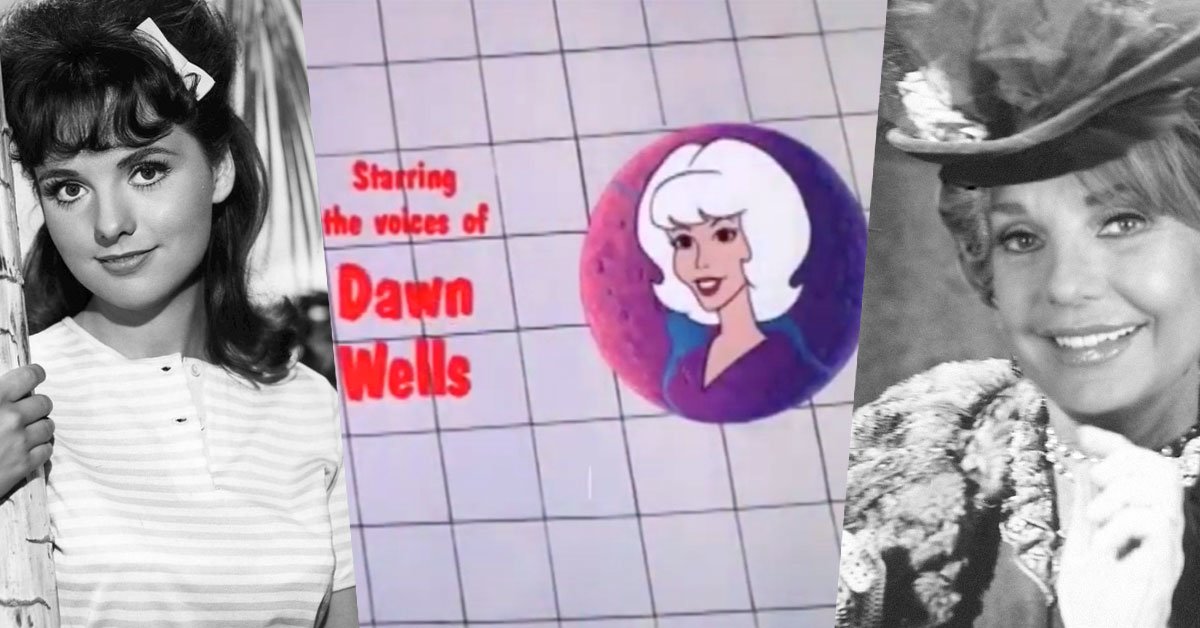 Who doesn't know the seven castaways stranded on Gilligan's Island? That unforgettable theme song has been rattling around in your brain for years — "…with Gilligan, the Skipper, too; the millionaire and his wife; the movie star; the professor and Mary Ann!"

Mary Ann Summers may have been last in the roll call (and not even mentioned in the original version of the tune) but the all-American farm kid was a fan favorite. Much of that is due to the charm of Dawn Wells, the Reno native who played the girl-next-door from Kansas.

Sitcom creator Sherwood Schwartz wrote the wholesome Mary Ann as a contrast to the redheaded bombshell Ginger. In reality, Dawn Wells was not so far off from Ginger. After all, she was a beauty queen.

In 1959, half a decade before the S.S. Minnow set sail, Wells was crowned Miss Nevada. In September of that year, Wells headed east to Atlantic City to represent her home state in the Miss America 1960 pageant. In her early television roles, on shows like 77 Sunset Strip and Maverick, she typically played the vixen.

Gilligan's Island forever changed that. Wells found herself forever typecast as the Kansas girl in pigtails and shorts.

That did not stop Wells from shaking off the stereotype, rather secretly. She later played Ginger. And Lovey Howell.

The 1982 cartoon Gilligan's Planet was the second animated sequel to Gilligan's Island. The New Adventures of Gilligan had first revived the characters for Saturday mornings in 1974. While most of the cast returned to voice their characters, a cartoon pro named Jane Webb performed the roles of both Ginger and Mary Ann.

Following the end of Gilligan's Island, Tina Louise has forever shown little to no interest in reprising her role of Ginger. She instead pursued more dramatic gigs. Wells did not object to revisiting Mary Ann, in fact, she has always seemed the most chipper about her perpetual castaway pigeonhole.

"At first I tried to break my Gilligan image, but now it’s a hoot. I’m like the Beaver—part of TV history," she told People magazine in 1985. Wells was merely busy with a musical and could not get away to work on The New Adventures of Gilligan.

But when Gilligan's Planet took the castaways into outer space, Wells hopped aboard for the ride.

In fact, she pulled double duty, voicing both Mary Ann and Ginger, as seen in the opening credits image up top.

Jump forward to the year 2006. By this point, Wells, Louise and Russell Johnson were the only remaining living cast members of Gilligan's Island, as well as series creator Sherwood Schwartz. (Johnson would pass away in 2014.)

Schwartz was staging a new production of his musical, the aptly titled Gilligan's Island: The Musical, in southern Florida. The legendary creator had written the musical years early, teaming with his daughter and son-in-law, Hope and Laurence Juber, who crafted the songs.

This production of Gilligan's Island: The Musical would be different, special. For starters, Barry Williams, who famously played Greg Brady on Schwartz's other timeless creation, The Brady Bunch, was taking the role of Thurston Howell III, "the millionaire." And who should be his wife? Why, Lovey was none other than Dawn Wells!

"I thought it would be such an honor to play her," Wells told the Sun Sentinel at the time. "[Natalie Schafer] was such a dear friend and such a wonderful woman, and very much like her character."

Perhaps that is why Wells has remained so upbeat about her time spent on Gilligan's Island. She has been able to be all three women on that three-hour tour! 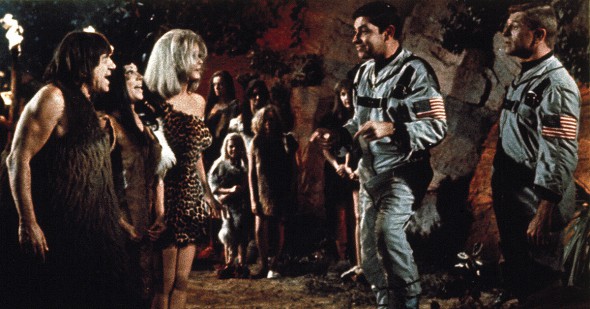 Did you know?
8 other shows Sherwood Schwartz wrote and produced
Are you sure you want to delete this comment?
Close

daDoctah 4 months ago
Also, in the Gilligan episode "The Friendly Physician", Dawn Wells got to play the Professor!
Like Reply Delete

Pacificsun 5 months ago
Both Dawn Wells and Barry Williams have been very gracious spokespeople for the Summer of MeTV's schedule shift! They have aged very well!
Like Reply Delete

RobCertSDSCascap 5 months ago
"Following the end of Gilligan's Island, Tina Louise has forever shown little to no interest in reprising her role of Ginger. She instead pursued more dramatic gigs."
Yeah. 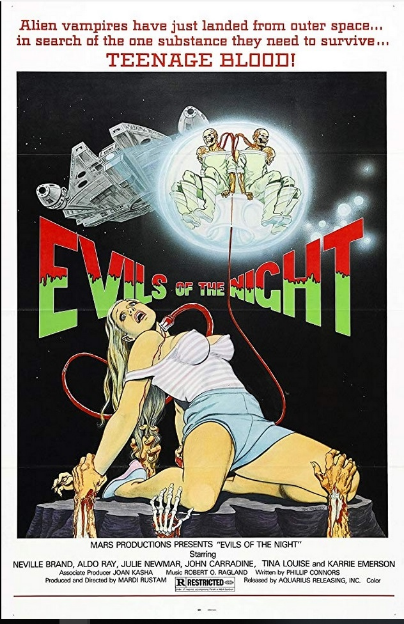 texasluva RobCertSDSCascap 4 months ago
I knew I should have followed her career for some reason . Plus a 3.5 rated movie. What more can you ask for....
Like (1) Reply Delete

texasluva 5 months ago
The 3 faces in search of an exit....from Gilligan's Island . Who are we? Mary Ann, Ginger and Mrs Lovey. Where are we? Gilligan's Island. How did we get here? Shipwrecked. How do we get out of here? You don't .
Like (1) Reply Delete