Where To Watch Shop Store Contact
Home / Stories / Without Gail Patrick, the Perry Mason TV series would never have been made
Did You Know?

Without Gail Patrick, the Perry Mason TV series would never have been made 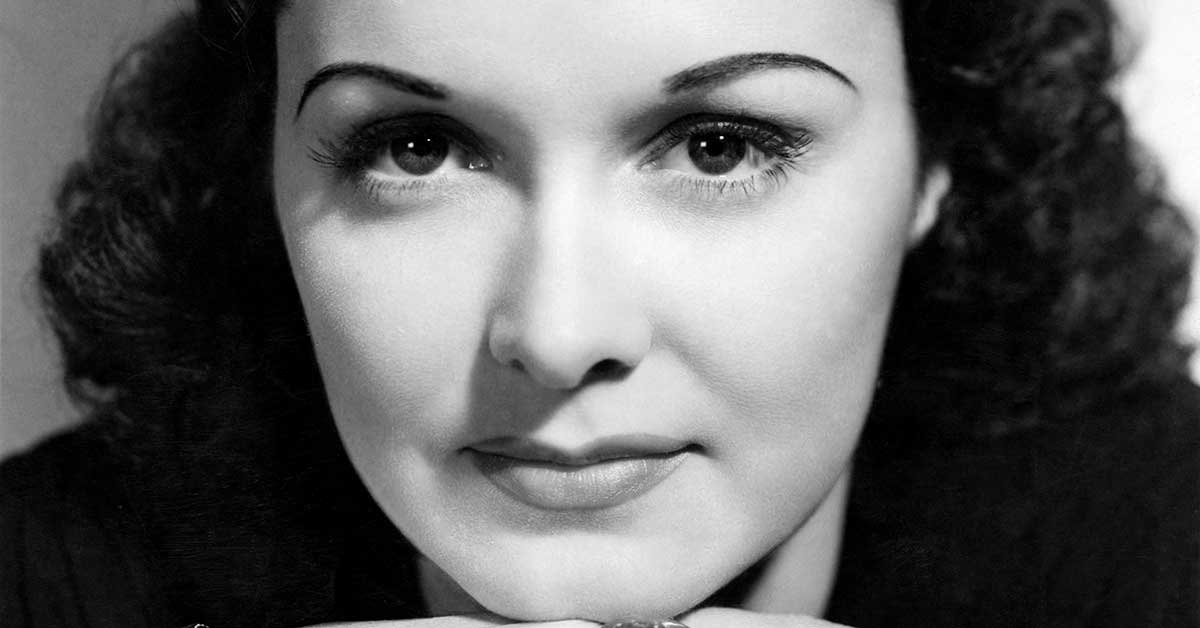 Perry Mason, the show that we know and love, was almost non-existent. Erle Stanley Gardner, the series’ creator and original author, was originally opposed to producing the television show based around his pulp magazine character.

That is, until his literary agent, Cornwell Jackson, introduced Gardner to wife, business owner and retired actress Gail Patrick Jackson.

Patrick, who shared in Gardner’s love of the law and its many intimacies, also empathized with the experience that Gardner had been through in trying to achieve any form of onscreen success with his Perry Mason series. Patrick quickly bonded with Gardner and realized the disservice that had been done to his treasured tales of justice, both in unsatisfactory movies and radio adaptations.

Fueled by loyalty and friendship, Patrick encouraged her husband and newfound friend to form their own production company, Paisano Productions. This would give them creative control over the project and allow them to build a media representation that accurately depicted the grace, intelligence and intricacy of Mason's world. As president, Patrick devoted herself to the development of the project, now set to be a television series. With over 80 novels to pull material from, Patrick was able to craft a finely-tuned story that suited the booming television industry. 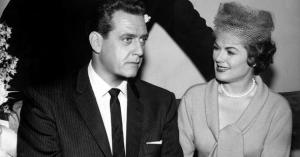 A fresh pitch in hand and a contract under her arm, Patrick approached CBS with the renovated series and made her demands clear. She would oversee the project personally, and she would have a seat at the executive table. Longtime friend and CBS executive Anne Nelson handled this negotiation, bewildered that the network agreed to work under a document that so heavily favored the interest of Paisano Productions.

"Women today won't believe that things were that tough," Nelson is documented as saying, "but Gail was alone in her bailiwick, and I was the only female executive not in personnel at CBS at the time."

Patrick became the first female executive producer with a spot in primetime television, making her title of Executive Producer all the more impressive and historic in the expanding Hollywood industry. She ensured the show was cast correctly, filmed thoughtfully, and even made sure that the cost of the pilot was covered by Paisano Productions instead of CBS. Determined to give Gardener the production he deserved, Patrick worked with a ferocity few had seen.

This attention to detail and demand for excellence paid off when on November 30, 1956, Gardner wrote his friend an unfiltered reaction to the pilot as he watched it come together. "I can't get over the feeling that I had sitting there watching that pilot film… As I saw the manner in which your ideas, your tact and persistence had gradually changed the approach and resulted in a highly polished, finished product I was tremendously proud of you and of my association with you…."

Perry Mason himself could not object to such a review, and Gail Patrick was "guilty" of pioneering America’s first long-running courtroom drama series. With an enthusiastic author and a production team backing her, there was no stopping her from making sure justice was served (and televised). 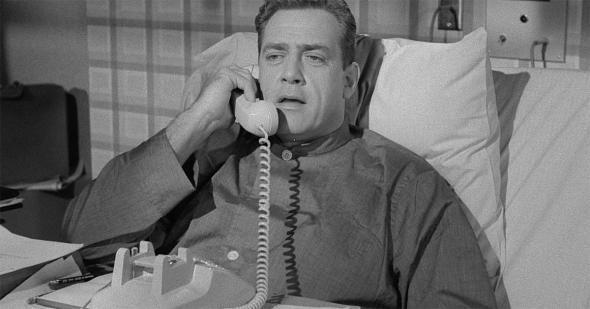 Did you know?
Raymond Burr poured his entire life into playing Perry Mason
Are you sure you want to delete this comment?
Close

SER1957 28 months ago
I want to go out on a limb. I think the lady in the hat on Perry Mason is Gail Patrick Jackson. I think its her.
Like Reply Delete

James 43 months ago
I think it would be interesting to focus on James Nusser, showing him as the town drunk in Dodge City and then as a respectable Judge in an episode of Perry Mason
Like Reply Delete

MikeStidham 44 months ago
Paisano actually had two series on television during the 57-58 season: Perry Mason (of course), and an NBC series "The Court of Last Resort", which was based on one of Gardner's long-term side projects in which he and a team of legal professionals reviewed the cases of unjustly convicted prisoners.
Like Reply Delete

Incredulous1 44 months ago
Bravo MeTV! Excellent article about my favorite TV show. Been watching Perry Mason since before they were reruns (yeah, Ike was POTUS when I was born.) And thank you MeTV (my favorite channel) for ALL your program line up but especially Saturday night - HUGE Svengoolie fan and LOVE all the old sci-fi shows. Thank you, thank you, thank you, MeTV!
Like (1) Reply Delete

ELEANOR 44 months ago
When I was growing up, I went through all types of mental gymnastics to explain to myself why a man had a girl's name.
Like (1) Reply Delete

MikeStidham ELEANOR 44 months ago
And sometimes, it's just spelling. My next door neighbor was named Gail. He was a UAW union boss; I wasn't going to question him about his girly name.
Like Reply Delete

Zoshchenko 44 months ago
"Cold, calculating and hard-as-nails is probably the best definition of Gail Patrick's femmes on the 30s and 40s silver screen, and the actress herself was no softie in real life." IMDB.com

MrsPhilHarris Zoshchenko 44 months ago
Loved her in that movie.
Like Reply Delete

stephaniestavropoulos 44 months ago
I think {IMHO,} that this saying fits: "Behind every great man, is a great woman." Gail Patrick sounded like a "great woman."
Like (1) Reply Delete

MichaelSkaggs stephaniestavropoulos 44 months ago
Or as said in the comic strip "Pluggers", "Behind every great man is a shocked mother in law."
Like Reply Delete