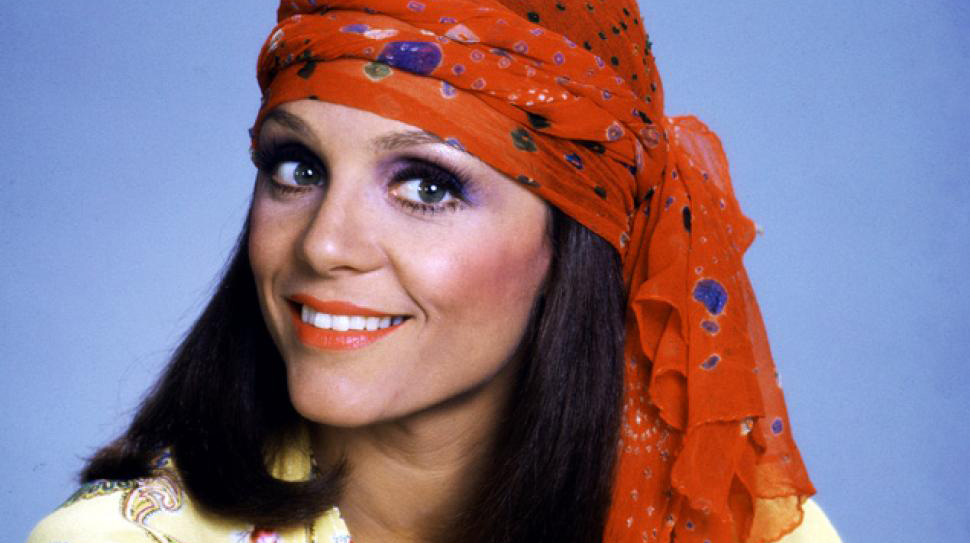 Give a tip of your hat — or headscarf — to Rhoda Morgenstern! Valerie Harper is turning 76 this weekend, on August 22. The beloved and pioneering television star garnered four Primetime Emmy Awards for her role as the coolest window dresser from the Bronx on The Mary Tyler Moore Show and Rhoda. In the mid-'80s, Harper returned to TV screens with NBC's Valerie.
Since 2009, she has demonstrated her spirit in a battle against cancer, including a recent health scare in late July. So let's send her a wealth of good tidings and wish her a very happy birthday!
What are your favorite memories of Harper on television? Share your thoughts in the comments below.
Catch-up Rhoda again as The Mary Tyler Moore Show returns to MeTV on Sundays at 12AM | 11C, beginning August 31 as part of MeTV's Last Laughs.

newsobituaries
R.I.P. Georgia Engel, the adorable Georgette Franklin Baxter of The Mary Tyler Moore Show
Are you sure you want to delete this comment?
Close