Most revealed he and Williams are "probably tighter now than we ever were." 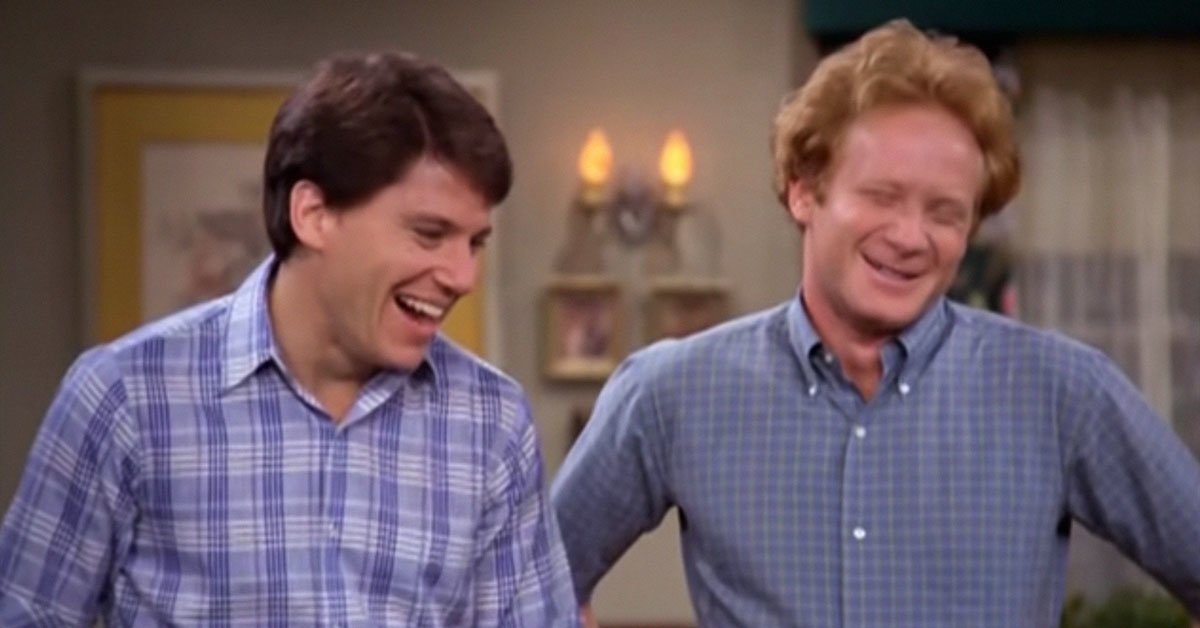 The gang from Happy Days — Richie, Ralph, Potsie, and Fonzie — brought years of laughter to American living rooms during the 1970s and '80s. They brought back a resurgence of nostalgia for the rock 'n' roll Fifties for viewers young and old alike.

When most people think of Happy Days they think of the Fonz, but the classic sitcom wouldn't be the same without good friends like Ralph and Potsie. Their hilarious antics, not to mention musical abilities, made the show that much better.

Don Most, who played Ralph Malph, revealed in a recent interview that not only was everyone great friends on set but that many cast members still keep in touch all these years later. 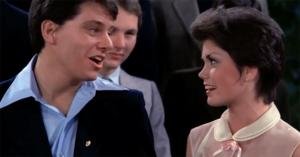 Did you know?
Anson Williams married the actress Potsie ''pinned'' on Happy Days

"We became incredibly close and experienced so many things together as a family off-camera, as well as while filming," he said. Most still talk with Henry Winkler, Ron Howard, and Mrs. C herself, Marion Ross. But he's closest with Potsie actor Anson Williams, saying, "We're best friends and probably tighter now than we ever were."

Most also fondly remembered costar Erin Moran, who passed away in 2017:

"She had this incredible light in her, even at such a young age. She had this vibrancy that illuminated within her and such sweetness. And she was such talent on set. Somehow she combined all of that together."

The Happy Days set was a place that encouraged collaboration, according to Most.

"We had all of these great sessions where the writers, actors, producers, and director would have a run-through and creative meetings about it." He recalled series creator Garry Marshall's "comic genius" when something wasn't working quite right. "If there was a problem with a scene, Garry would have at least 10 different solutions for them."

The real friendship between the actors comes across in the show. It's a bond that has stood the test of time and continues to grow stronger decades later. It’s fitting for a feel-good show like Happy Days. "It was important to Garry for us to offer great characters in really fun situations where he could wrap it all up nicely with a family-oriented message," Most said. "I appreciate that now more than ever." 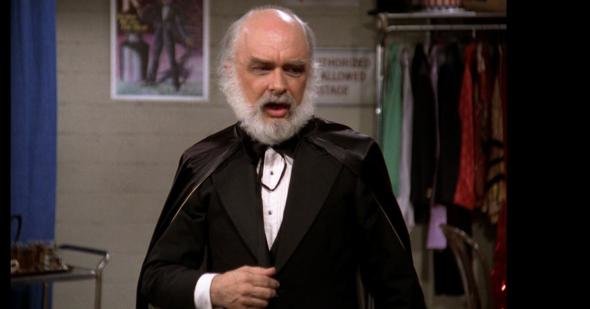 newsnostalgia
The direct-drive turntable turns 55 years old
Are you sure you want to delete this comment?
Close

Mark091 6 days ago
I have a question about the photo
Of POTSIE Anson Williams and his
Girlfriend JENNIFER This photo
With this article shows POTSIE
Jennifer and an unknown person
Standing behind Potsie and Jennifer
Does anyone know who this unknown
Guy is? I believe that this guy was
The only extra on
Like Reply Delete

Wiseguy Mark091 1 month ago
There already was a "Happy Days Again." It was the syndicated title of Happy Days reruns while it still aired on ABC 1979-84.
Like (2) Reply Delete

kmontroy 1 month ago
Can you get the show Marcus welbey?
Like (2) Reply Delete

kimmer 1 month ago
It was a nice show ....wholesome. I was working when it aired back then so only watched it at times. There were 8 of us kids ...so we all had a fun show to watch.
Like (1) Reply Delete

Temperance 1 month ago
I read somewhere Anson is an ass.. He directed a episode of Xena.. Lucy Lawless refused to ever work with him again! Said he was mean, cruel and rude! Wonder if he was bitter about playing a moron on HD??
Like (1) Reply Delete

MicheleHyduke 1 month ago
Yes, the first 2 seasons were the best, just like Laverne&Shirley which was on right after Happy Days. The first 2 seasons were great then they moved to Cali and it was too weird? Like how do two women never get married in the 50s 60s era? And work right outta high school? Um no.
Like Reply Delete

Wiseguy MicheleHyduke 1 month ago
Laverne & Shirley moved to California at the start of the sixth season.
Like (1) Reply Delete

lynngdance MicheleHyduke 22 days ago
Shirley ended up getting married in the sixth season. Her name ended up being Shirley Feeney Meeney!
Like (1) Reply Delete

Payaso1964 1 month ago
The show was at its best in its first 2 seasons, where the focus was on Richie and the Cunningham family. Fonzie was a great supporting character. The show lost its charm once Fonzie took the center stage and everyone started growing their hair.
Like (1) Reply Delete

Wiseguy Payaso1964 1 month ago
The third season was the funniest. Watch the episode that introduced Laverne & Shirley. It wasn't until the fourth season that the writers starting playing to the Fonzie character and the audience started going wild when he appeared.
Like Reply Delete

justjeff 1 month ago
Personally, even though I'd watched the show for years, I didn't like how the cast quickly grew "60s Haircuts" after the first season. The early episodes were truer to the 1950s in both look and feel.

I know I'm gonna get ripped a new one for this... but Ralph, Potsie and *especially* Chachi were my LEAST favorite characters in the show...
Like (1) Reply Delete

lynngdance justjeff 1 month ago
Agree with ya on the Chachi thing 100% 😆. And don’t forget how annoying that blonde guy on Happy Days was😐. (That shows how little I watch of the later seasons, I cant even remember there names 😆)
Like (1) Reply Delete

justjeff lynngdance 1 month ago
Ted McGinley was the 'blonde fellow' - accused of being the one to 'kill off' shows he joined.... Happy Days, Married with Children, etc.
Like Reply Delete

Mark091 justjeff 1 month ago
TED MCGINLEY.AKA.ROGER PHILLIPS IS A GREAT ACTOR
AND SOME PERSONS SAY IT
WAS HIS FAULT THAT IT WAS
HIS FAULT THAT HAPPY DAYS
WAS CANCELLED IN 1984
I DON'T BELIEVE THAT IT WAS
TED'S FAULT THAT HAPPY DAYS
WAS CANCELLED I THINK IT
WAS BECAUSE MR T AND THE
A Team was beating Happy Days
In the Neilsen Ratings
ABC should have moved Happy
Days to a different night away
From The A Team

JERRY6 1 month ago
all the stars of the show can be proud that they were entertaining , a show the family can watch notlike most of the trash on tv today
Like (4) Reply Delete

Pacificsun 1 month ago
That's a Good News Story! (Except the part about Erin Moran).
Like (3) Reply Delete

JERRY6 Pacificsun 8 days ago
she will live on forever on the screen , entertaining generations to come
Like Reply Delete