You might be surprised to see which ones were on top. 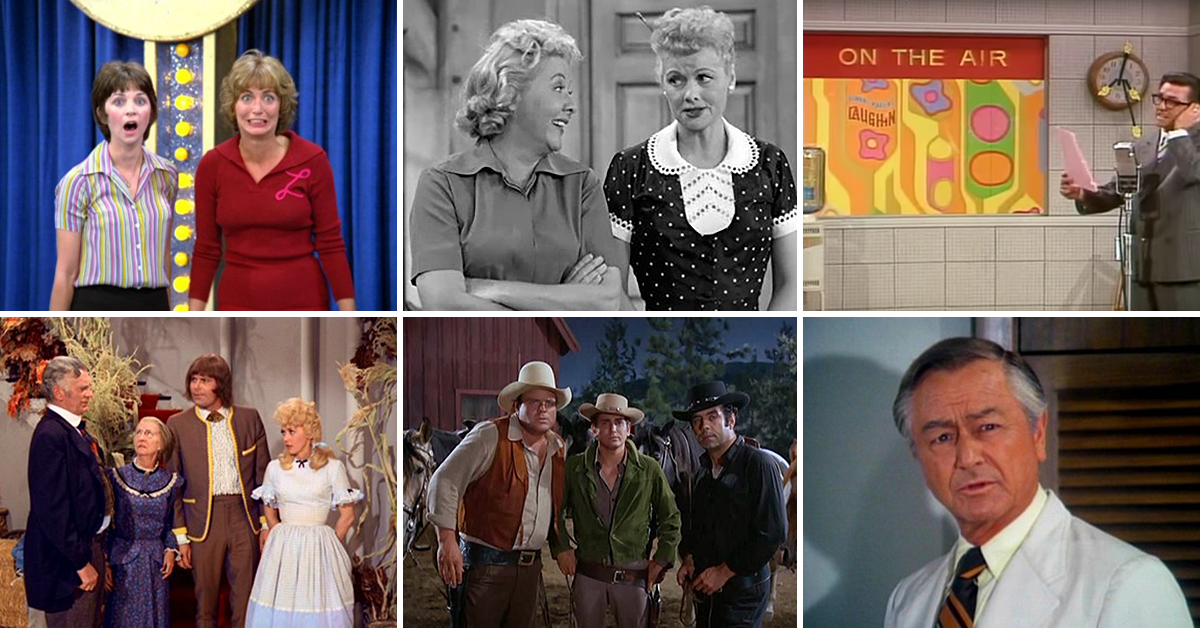 TV shows come and go, just like the latest trends and fads. One year Gunsmoke is on top, and the next Wagon Train takes over.

Syndication has helped keep a lot of shows relevant long after they sign off the air. It's easy to forget shows like I Love Lucy and The Andy Griffith Show never actually competed against each other.

Here are the shows everyone was absolutely crazy about over the last 65 years, based on their ranking in the Nielson ratings. Find the year you were born... are there any surprises? (If you were born before 1951, we apologize. Ratings weren't measured before that television season). 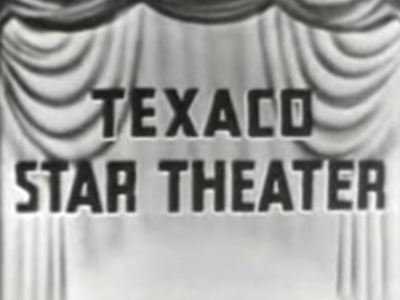 Talk about a throwback. Sponsored variety shows dominated the early years of television. 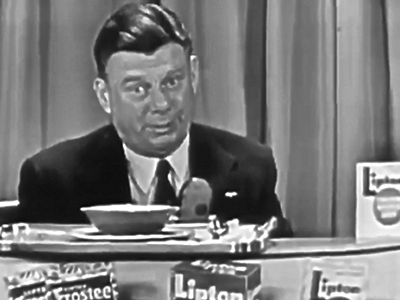 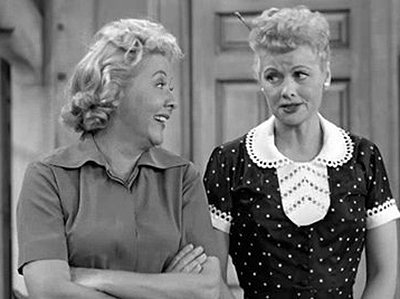 No surprises here: Lucille Ball dominated the TV landscape in the 1950s. 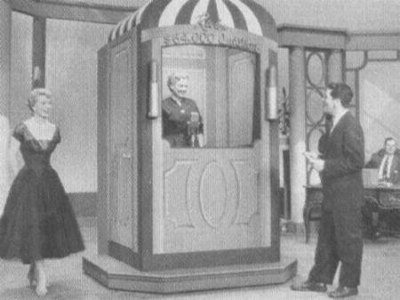 But Ball's juggernaut was no match for this game show in 1956, when it took the top spot. The show failed to make it out of the decade, thanks to the quiz show scandal. 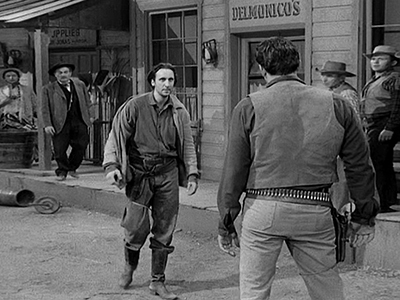 Western fever took over the airwaves in the 1960s, starting with Gunsmoke. 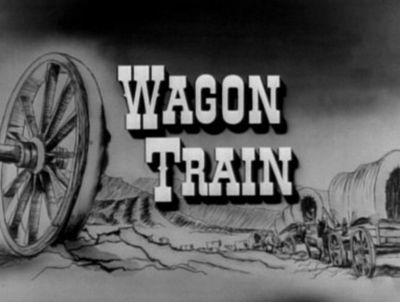 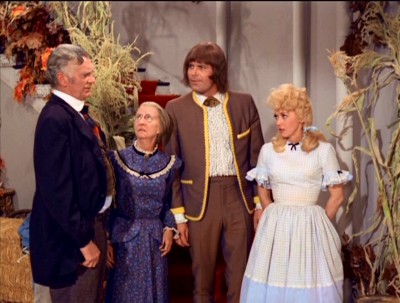 Everyone had hay fever for this rural sitcom. It recorded some of the highest ratings ever for a half-hour sitcom. 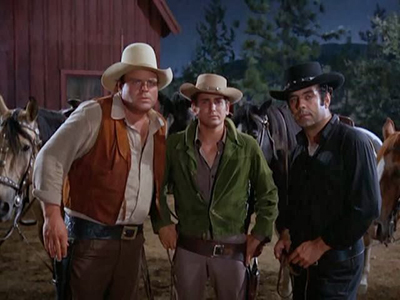 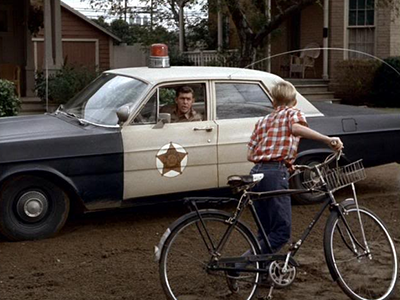 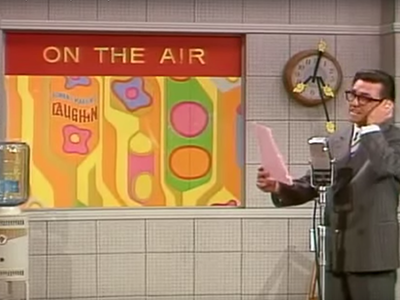 The ratings for Western and rural-themed shows came crashing down in the '70s. Instead, comedy shows that pushed the boundaries became more popular.

See MoreThis is what Saturday mornings looked like 45 years ago 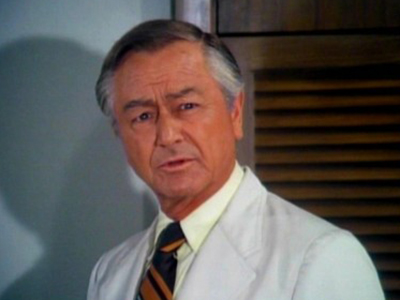 After years of struggling in the ratings, ABC's first number one show finally came at the beginning of the 1970s. 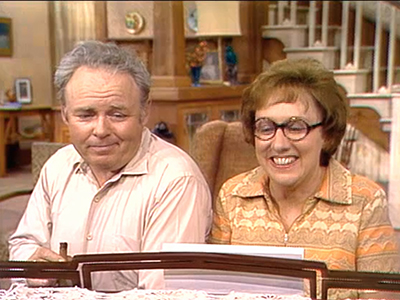 No show prior to All in the Family had pushed as many boundaries and covered as many sensitive subjects. It was number one for five years in the row. 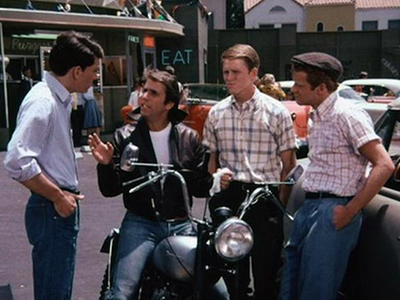 People got tired of the touchy subjects, however, as the silly and simple Happy Days became the top show. 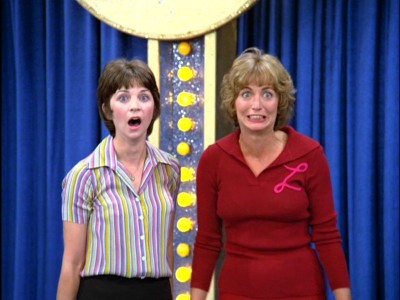 This Garry Marshall spinoff enjoyed just as much success as its predecessor. 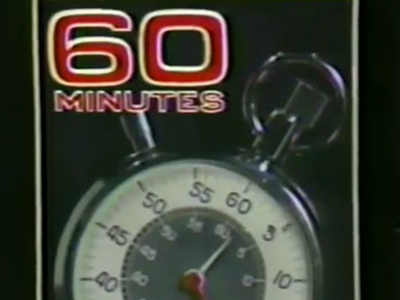 The long-running news program finally hit number one 13 years after it premiered. To this day, it still ranks highly. 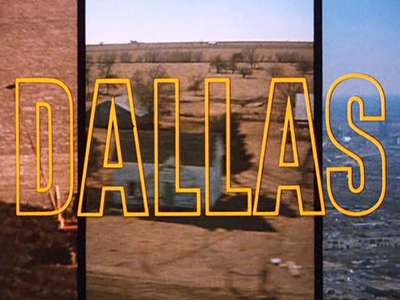 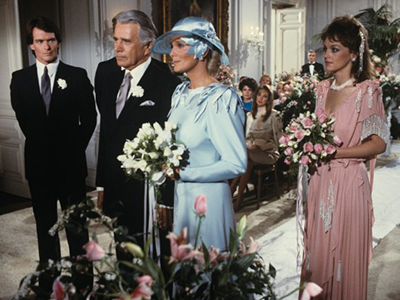 Despite incredible success, producer Aaron Spelling only had one show at the top throughout his decades-long career.

See MoreWas the 1977-78 television season the worst ever? 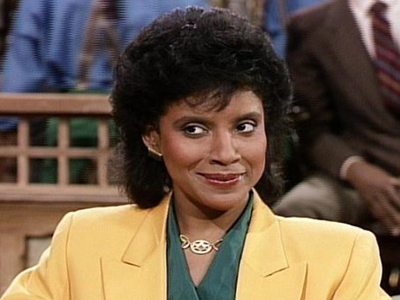 The family sitcom genre made a comeback in the late '80s thanks to the Huxtables. 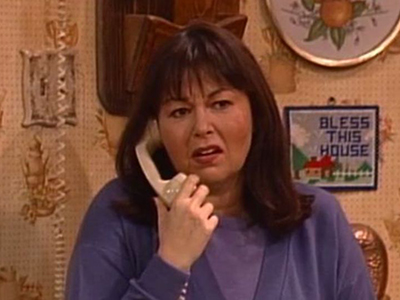 Roseanne Barr took the reigns for this different type of family sitcom. 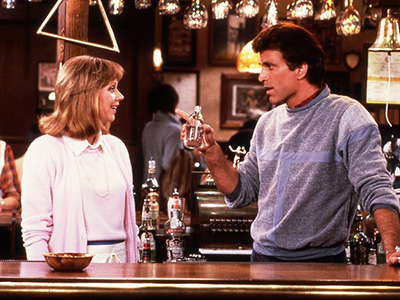 Nearing the end of its run, people started tuning in to Cheers in record numbers. 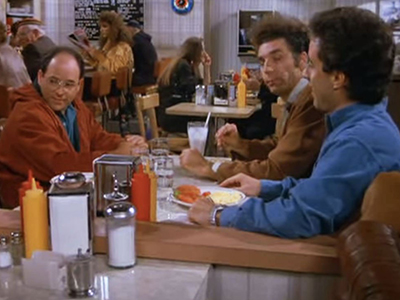 While Friends gets a lot more attention nowadays, the '90s were really all about Jerry Seinfeld and George Clooney. 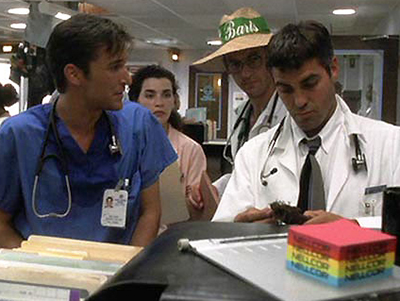 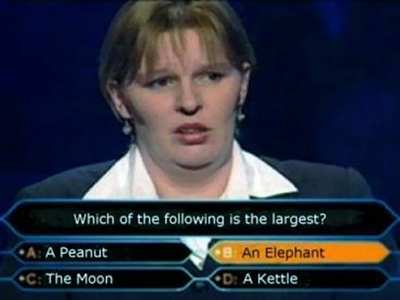 Game shows finally made a comeback in the new millennium thanks to Regis Philbin. Who remembers screaming at the TV when someone chose a wrong answer? 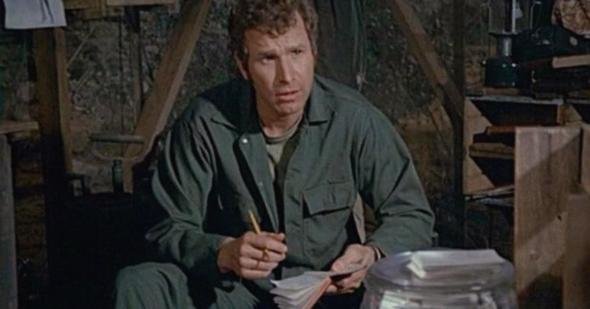 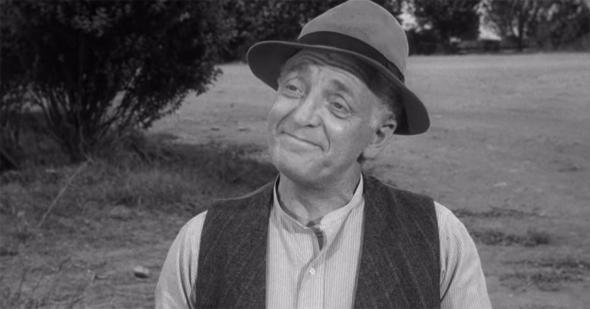 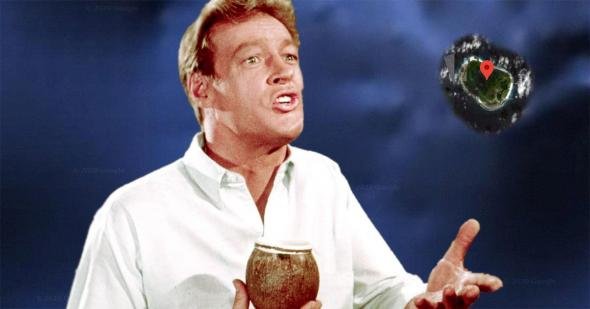 Did you know?1960s
We think we found the real Gilligan's Island thanks to the Professor
Are you sure you want to delete this comment?
Close

DeborahRoberts BrianMoore 17 days ago
I remember when that was like the #1 show over and over again.
Like Reply Delete