In fact, all you can see are his eyes. 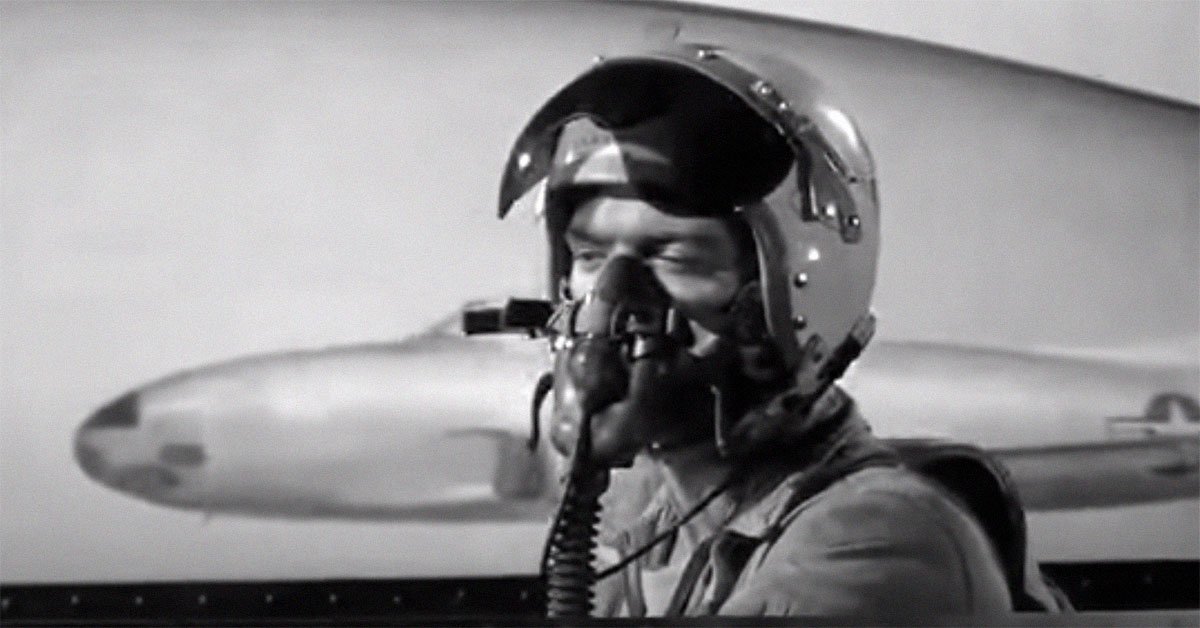 Clint Eastwood didn't just leap into stardom, squinting under a cowboy hat with a sneer on his lips. Long before he was "The Man with No Name" he was literally an uncredited actor. Half a decade before his breakout role as Rowdy Yates on Rawhide, Eastwood was working as a contract player for Universal Studios, earning $100 per week.

Though he was signed and pulling in a modest paycheck, the twentysomething hopeful struggled to land roles. Funnily enough, directors criticized the newcomer for reciting lines through his teeth. That would eventually become the Clint Eastwood trademark. At the time, it irked filmmakers. Perhaps that is why his mouth is covered in one of his earliest roles.

First, let's quickly review his screen debut. Eastwood, at last, nabbed a part in 1955's Revenge of the Creature, the sequel to Creature from the Black Lagoon. It was hardly a lead part. The tall tough guy played a technician in a lab coat — a far cry from chaps and bandoliers. Later that year, Clint popped up as "First Saxon" in Lady Godiva of Coventry. Yes, in his few words of dialogue, he spoke with a British accent, if you could call it that. "A column of soldiers is approaching," was his big line. Well, one of two.

Shortly thereafter, Jack Arnold, director of Revenge of the Creature, booked Eastwood again for his latest sci-fi horror flick, Tarantula! It was indeed one of many Atomic Age thrillers about giant mutant creatures.

"Clint, almost unrecognizable in a flight helmet, plays the pilot leading a group of jets in an attack on the creature," Richard Schickel wrote in his biography Clint Eastwood. The author described the gig as "another day's work." Emphasis on "day."

"Fire two rockets on this first pass," his unnamed, uncredited pilot orders. Sure enough, the rockets hit the tarantula.

When his contract came up for renewal, Eastwood stayed inked with Universal. But the studio opted not to give him a raise. His career seemed to be flatlining. But we think he did alright in the long run. 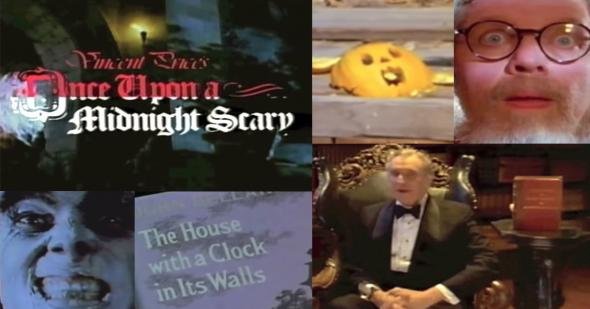 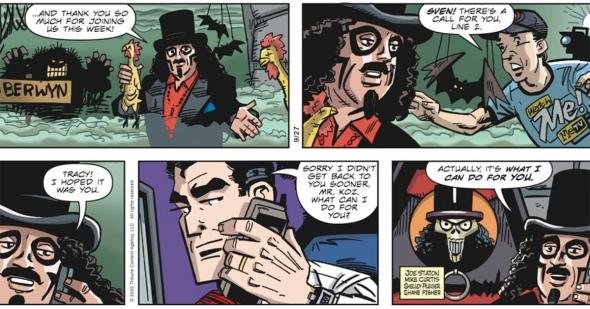 Svengoolie is in the Dick Tracy newspaper comic strips! 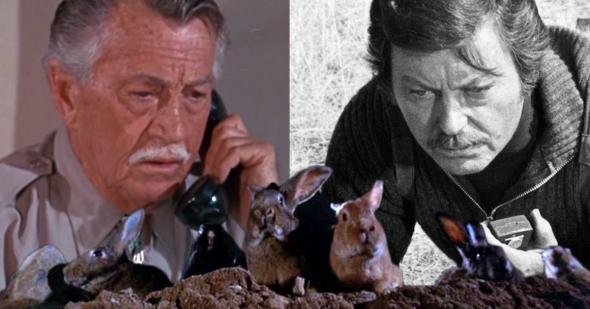 Did you know?
Both original Star Trek doctors came together to fight giant man-eating bunnies in 1972
Are you sure you want to delete this comment?
Close

Hogansucks1 9 days ago
Clint !!!! Simply one of the Best, in All that he does ! That jet fighter portrayed in ‘Tarantula’- was a Lockheed P-80 B (Shooting Star). How ironic. 🧐 🙂
Like Reply Delete 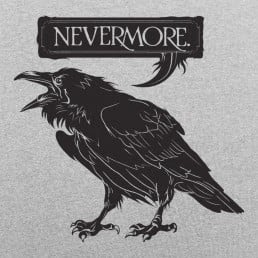 steven 20 days ago
think the first movie I saw him in was Francis joins the navy , he made some really good flicks

texasluva 22 days ago
I wonder what could have happened to Clint's career if the Tarantula ended up victorious. Tarantula Conquers The World. A young actor (Clint Eastwood) fails to find further work in the cinema industry. Now works in the dentistry field working on A Fist Full of Teeth.
Like (1) Reply Delete

texasluva MrsPhilHarris 21 days ago
Who knows. This could have been the crossroads of his career It's fun to see star actors when they got started.
Like Reply Delete

MrsPhilHarris texasluva 21 days ago
I agree. I love hearing about their start.
Like Reply Delete

Hogansucks1 texasluva 9 days ago
“For a few dollars more”. 😂
Like Reply Delete

SalIanni 22 days ago
I liked him better when he appeared on "Mr. Ed". Now that role was scary!
Like (3) Reply Delete

Hogansucks1 SalIanni 9 days ago
What other than his appearance in ‘Tarantula’ and just the fact that he was in this movie- was their to like ? I get it . 🤓
Like Reply Delete