Ken Howard, star of 'The White Shadow,' dies at 71

The former basketball star became the president of the Screen Actors Guild. 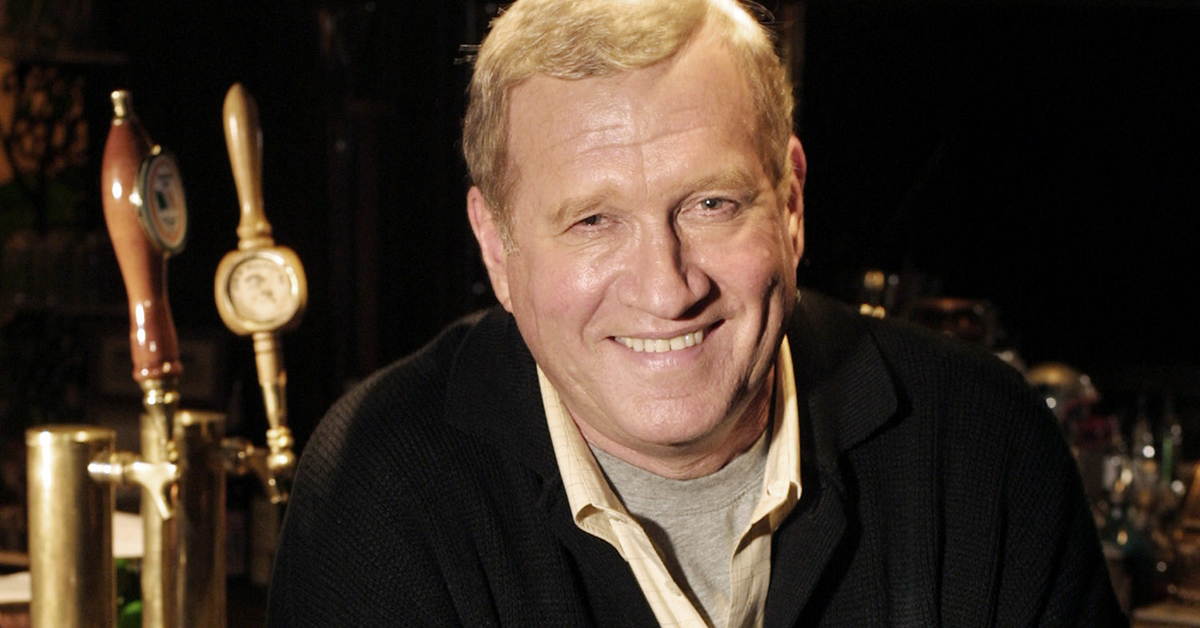 From 1978 to 1981, the high school basketball drama The White Shadow dealt with serious issues in the guise of a sports soap opera. The groundbreaking series meant a lot of many people. It even helped popularize the sport of basketball in Turkey. Today, its star Ken Howard died at the age of 71. 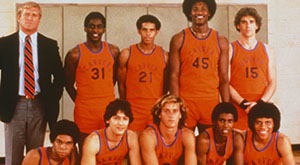 7 intriguing facts about 'The White Shadow'

On the series, Howard portrayed former Chicago Bulls player Ken Reeves, the coach at Carver High School in Los Angeles. In real life, Howard had earned the nickname "The White Shadow" as an ace teen hooper for Manhasset High School on Long Island in the early 1960s. He would go on to be the captain of his team at Amherst College. On The White Shadow he was a white coach leading a team of black athletes, and the series would notably be television's first ensemble drama with a predominantly African-American cast.

Prior to The White Shadow, Howard led the short-lived series The Manhunter and the comedy Adam's Rib, the latter opposite Blythe Danner. (Danner's husband Bruce Paltrow was the creator-producer of The White Shadow.) One of his earliest appearances came on Bonanza in 1972, where he played Mark Twain.

Howard continued to craft memorable characters on the small screen, from Max Cavanaugh on Crossing Jordan to the charming boss Hank Hooper on 30 Rock. In 2009, the California native was elected president of the Screen Actors Guild (later to merge with the American Federation of Television and Radio Artists to become SAG-AFTRA).

SAG-AFTRA announced that Howard died at his home on Wednesday, according to Variety. No cause of death has been given.