Tune in Monday through Friday for select episodes of 'Mama's Family.' 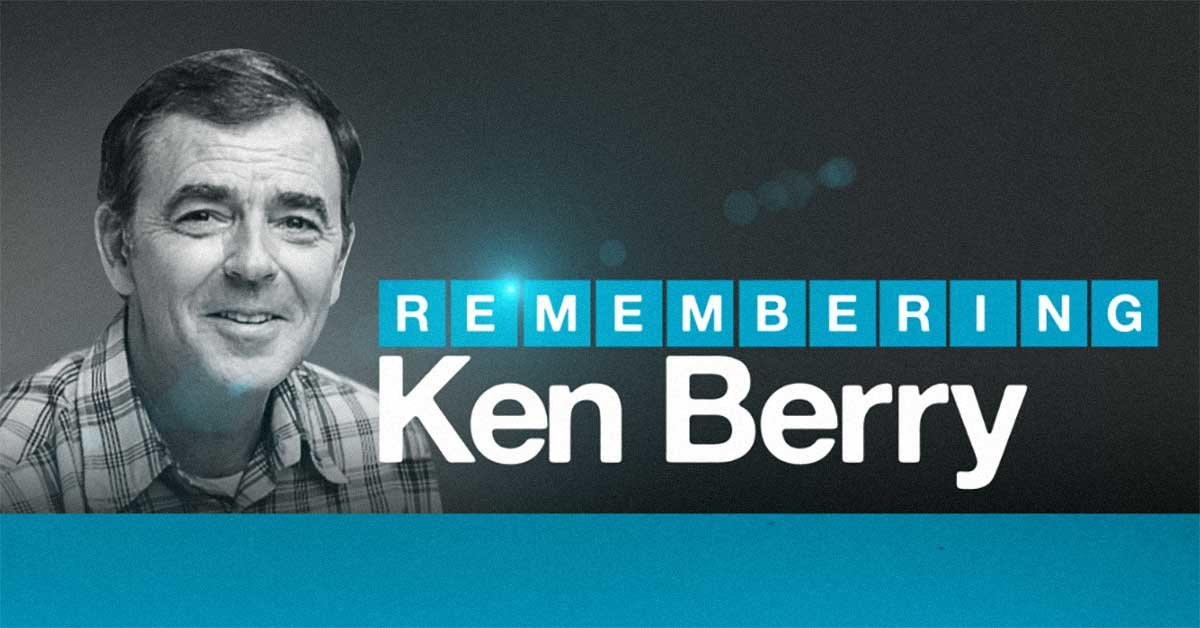 In honor of the late, great Ken Berry, MeTV is proud to present select episodes of Mama's Family all week. These five stories shine a spotlight on his character Vinton Harper — and Berry's diverse talents. Tune in each weeknight, Monday through Friday, at Mama's Family's regular time, 6PM | 5C, to catch these delightful slices of Berry's career.

We start at the very beginning, as Vint comes home to live with his Mama (Vicki Lawrence). We then move on as he commits to the love of his life, Naomi (Dorothy Lyman). Later, we see Berry's stage skill on display in "Amateur Night," when Vint enters a talent showcase at the Bigger Jigger. Keep coming back, as Vint deals with his possible adoption and brings his Binky Bunny lunchbox to work. 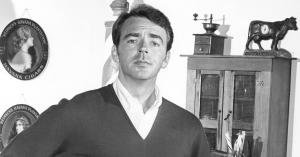 Here is what you will see in our tribute to Ken Berry.

Mama reluctantly agrees to let her son Vint and his two children move back in after they are evicted from their apartment. This creates problems for Fran though and she eventually threatens to move out.

When Naomi spends the night in the basement with Vint, Mama tries to break up the relationship. But the two decide to get married instead — and plan to have the ceremony in the Harper home.

After Vint wins a talent contest, he changes his name to "Vinnie Vegas" and sets his sights on becoming an entertainer.

Vint is so embarrassed when Mama brings his childhood lunchbox to work that he accidentally cuts his finger and takes to his bed, refusing to go back to work. 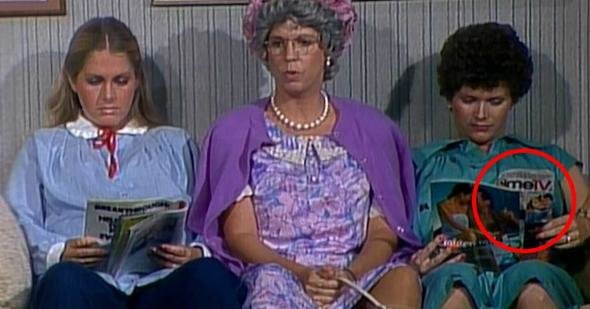 Mama's Family secretly promoted MeTV all the way back in 1983 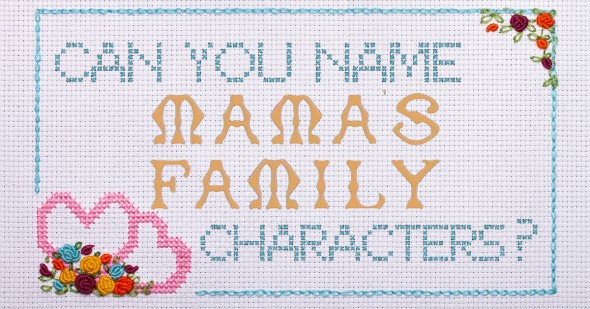 Can you name these 'Mama's Family' characters? 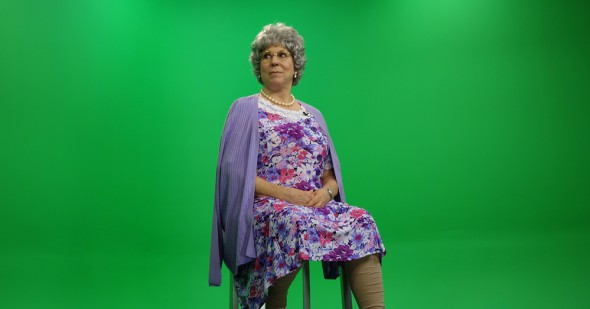 11 things you might not know about 'Mama's Family'
Are you sure you want to delete this comment?
Close

Devious 25 months ago
Love Mama’s Family best show ever especially during the winter to cozy up with the family to watch needs to be on the schedule every day. I give it 5 ⭐️ and may Ken Berry Rest In Peace
Like Reply Delete

caul1970 30 months ago
My favorite is when it was Eunice birthday and her and mama end up in jail. I joined this channel so I can watch this crazy but lovable family.
Like Reply Delete

Lhamrick 41 months ago
When the Flintstones replace Mamas Family at 6:00, what happens to Mamas Family? Please don’t take that show off your schedule. I love it!
Like Reply Delete

Lucyneenah19701 50 months ago
Workman's Holiday is one of my favorite episodes!
I'll be watching Mama's Family!
Like Reply Delete