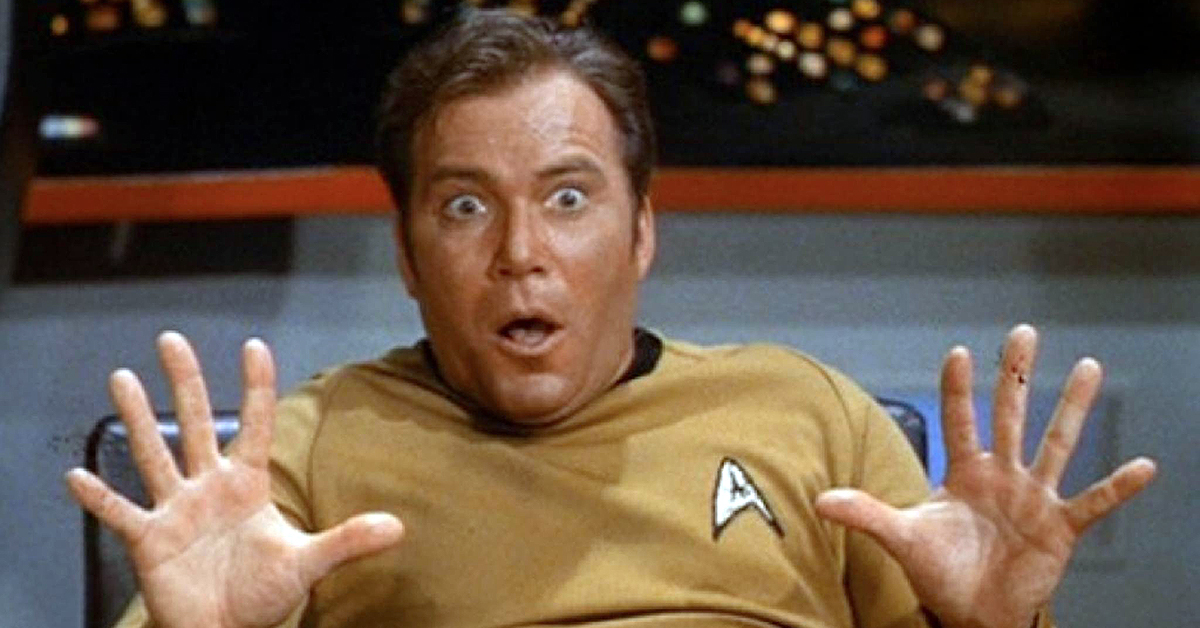 They say a picture is worth a thousand words. But for Star Trek fans, this one may be worth a lot more. A promotional poster for the upcoming television series was spotted earlier this week at the MIPTV International Television Trade Show during the Cannes Film Festival in France. 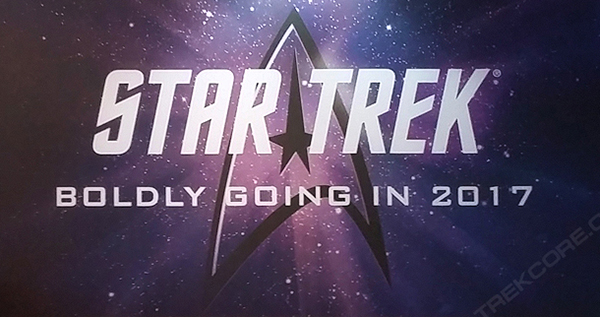 The poster, originally discovered by the website Trek Core, features the Star Trek logo and insignia set against a purple background with the text "boldly going in 2017." The logo, with a five-pointed star inside the arrowhead, is reminiscent of the one used in the original Star Trek series that debuted in 1966.

Although very little is known about the upcoming series, the insignia suggests it will closely follow the 23rd-century timeline of the original series and reboot movies instead of jumping ahead.

The new television series is set to debut early next year on the streaming service CBS All Access. Currently, Star Trek veteran Nicholas Meyer has been asked to write and serve as a consulting producer.

"They understand it's the 50th anniversary. They're not out to re-write history... They understand they need to do their best to keep people happy but also probably make it a little different," Roddenberry said earlier this week, further hinting that the new series will stay faithful to the original. 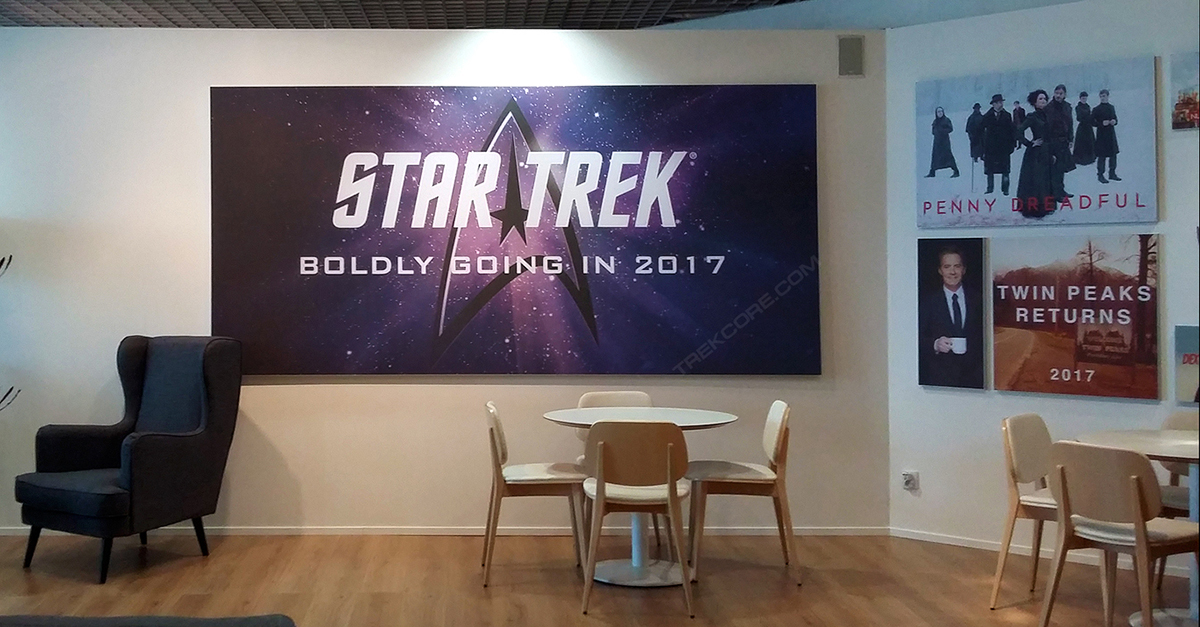 Trek CoreA full view of the poster spotted at Cannes