He goes from a smoking, stylish ladies man to the world's most virtuous lawyer. 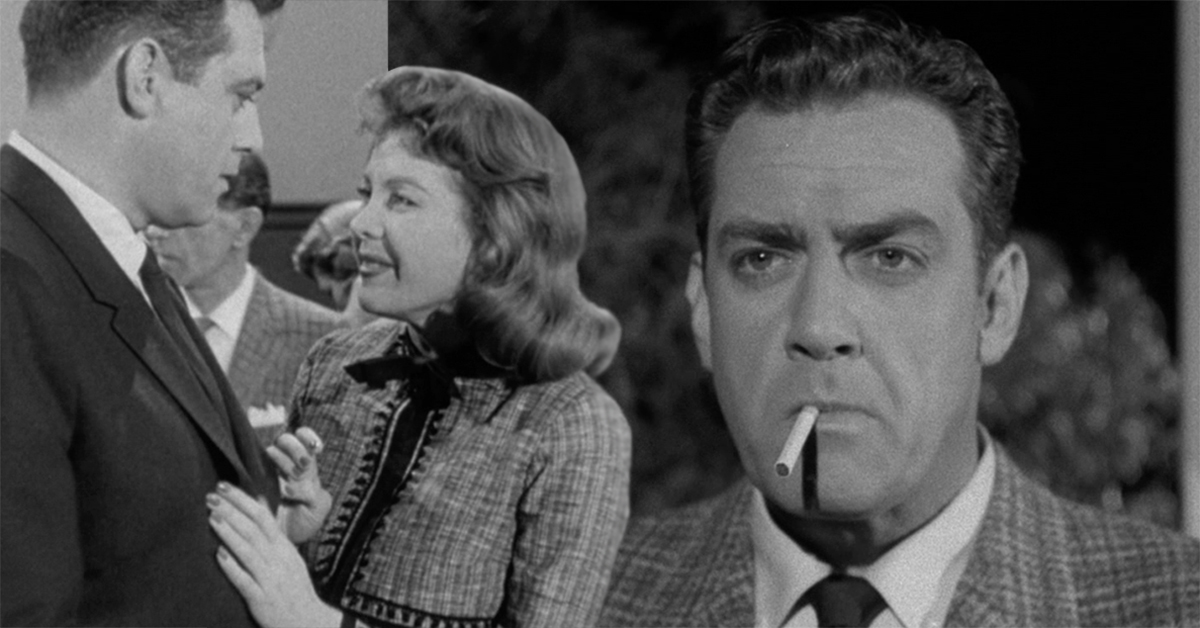 Perry Mason is the world's winningest lawyer. He very rarely came across a case where he couldn't sniff out the truth and deliver justice. Yet this straight shooter whose humility is perhaps the single reason why he remained so endlessly watchable for viewers is hiding a truth of his own that only biggest fans likely recall. 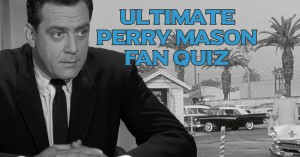 In the earliest episodes of Perry Mason, the criminal defense attorney wasn't quite as neat, virtuous and direct as the character that TV history now remembers so well. it just goes to show, that's what sitting through 271 episodes where you're completely riveted can do to a memory. But we'd like to take a second now to remember Perry Mason as we first met him at the very beginning of the show, when he wasn't yet immune to bad habits and selfish behaviors.

However, it's not just the way Mason acts that's different, it's also how he dresses. During the first episode "The Case of the Restless Redhead," we see Perry Mason first not in his characteristic slick black suit, but in this much more distinct plaid jacket. Even more out of character, he pairs the louder suit with a tendency to light up from a pack of cigarettes he seems to keep on hand. 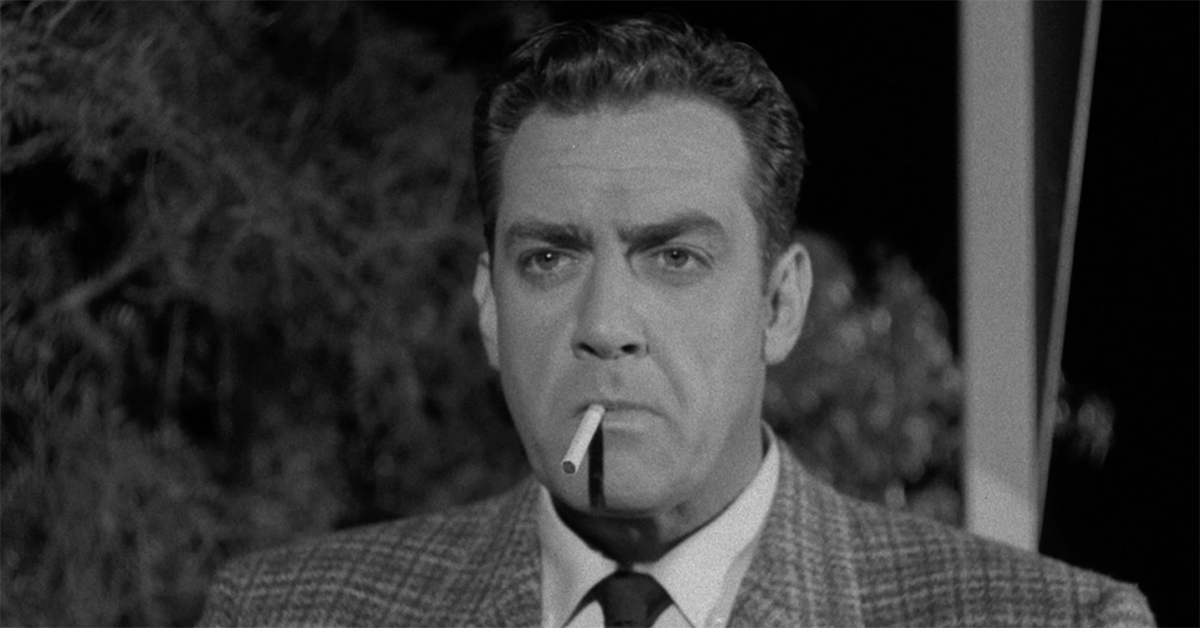 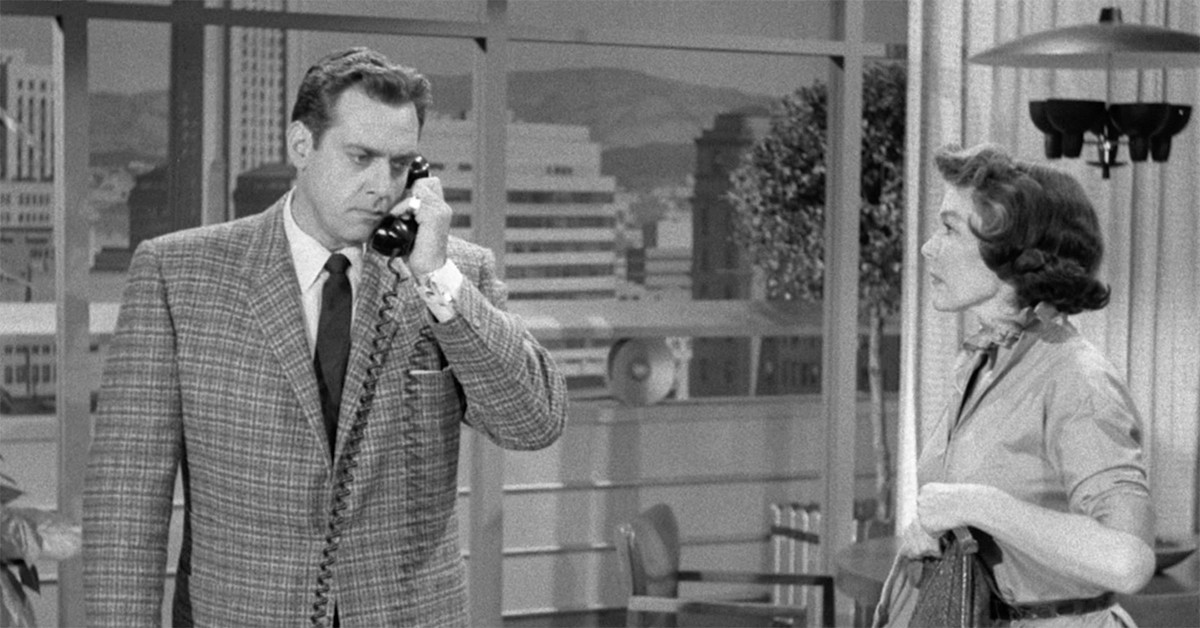 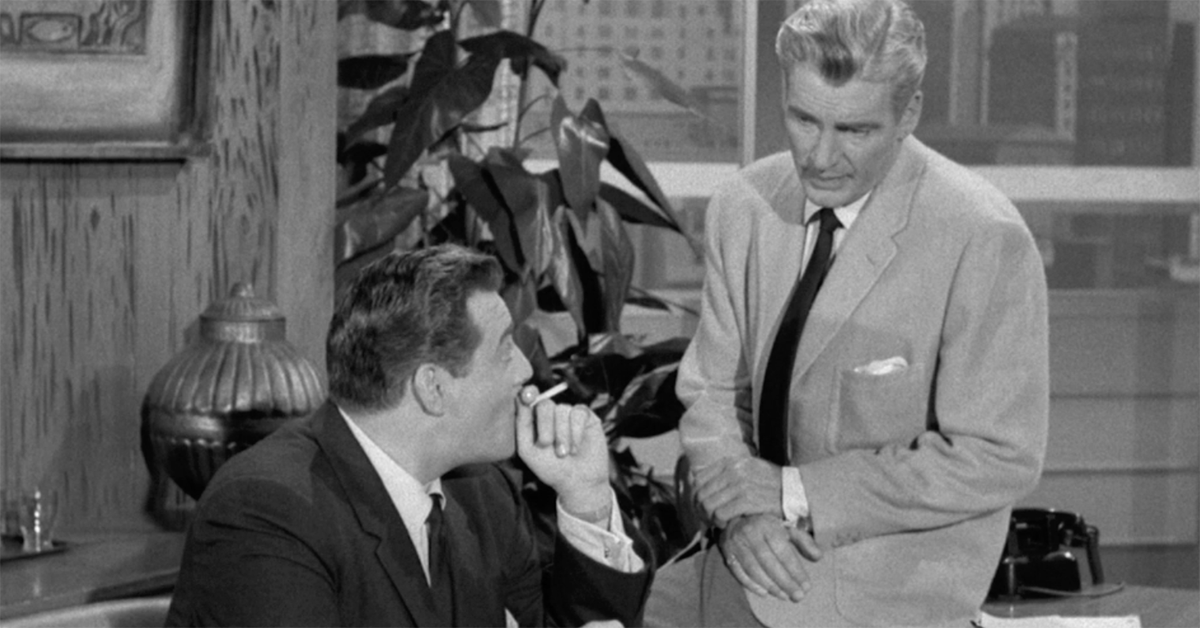 But perhaps the biggest sidestep from the character Perry Mason would become arrives at the premiere episode's conclusion. Part of what makes Perry Mason so endlessly cool is that he's not a sap who loses his head at the sight of a pretty face, but don't tell that to the flirty version of Perry Mason that's much closer to the type of lawyer or private detective character you'd see in most noir films. "The Case of the Restless Redhead" ends with Mason winking at the titular redhead Evelyn Bagby, who cries out, "Oh, Mr. Mason, I'm so grateful" when Mason wins the case for her. In response he says, leaning in like a ladies' man, "Careful with those big blue eyes," handing her a handkerchief to wipe her tears. While this is certainly smooth, it's not exactly the cool-headed attorney we all know and love so well. 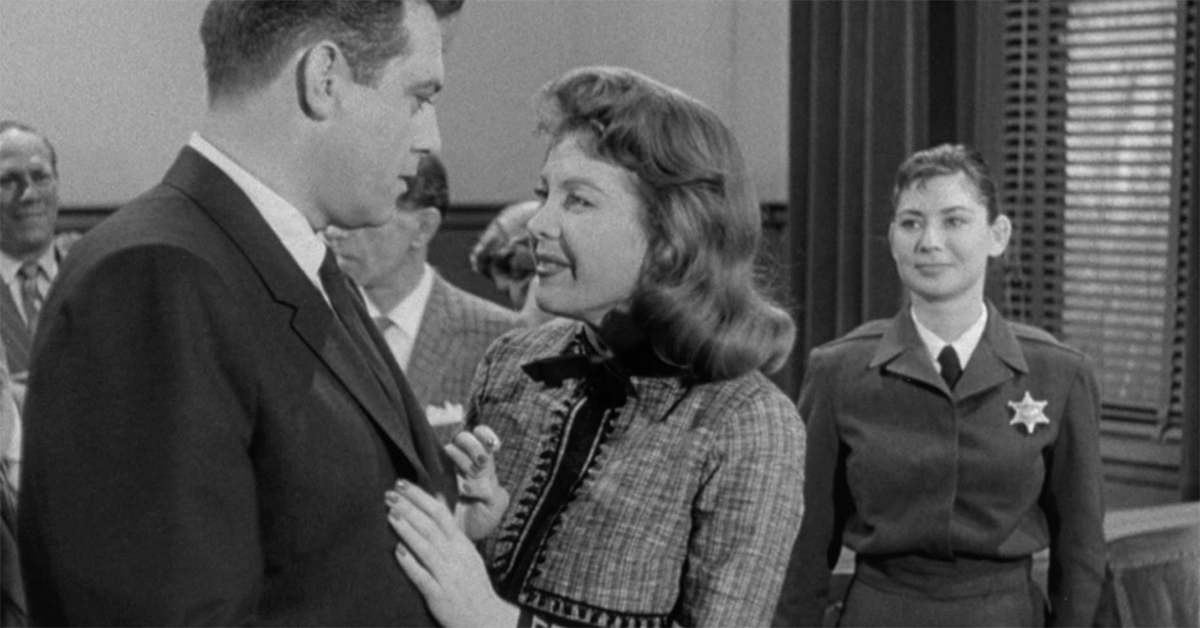 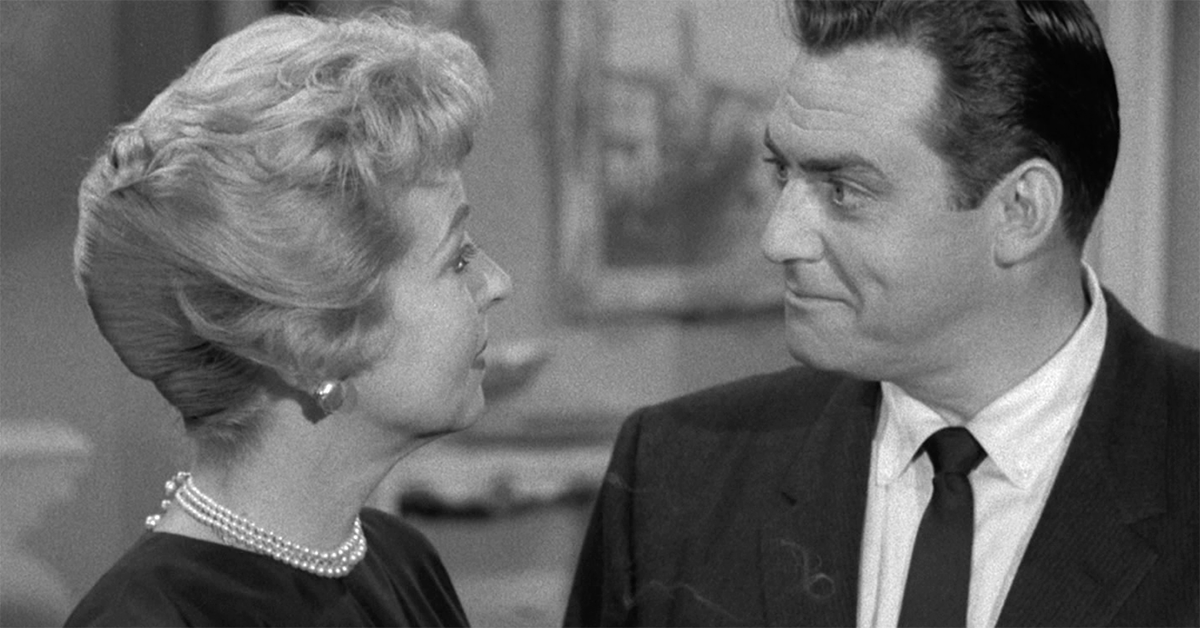 Attentive fans can trace these inconsistencies in Perry Mason's character over the course of the first three episodes. The smoking and flirting both come to a screeching stop after the second episode, and his suits veer away from bolder patterned jackets to his sharp signature style by the third. So while it didn't take long for Perry Mason to get his own act together, it's amusing all the same to look back on what the character could've been, if viewers hadn't held the hit defense attorney to a higher standard than most noir fare. 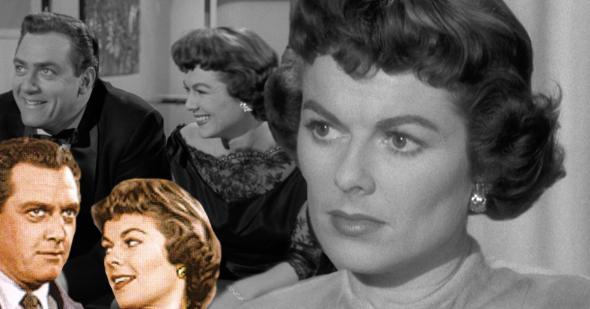 did you know?
This is the story of how a red coat helped Barbara Hale get discovered
Are you sure you want to delete this comment?
Close

ReginaRodgers 28 months ago
Della's character was even more different in the earliest episodes. She didn't dress as nicely and she was more like the wise cracking secretary type...not as dignified.
Like Reply Delete

Serge 31 months ago
"The smoking and flirting both come to a screeching stop after the second episode." (Insert spit take here.)

Maybe the flirting but you must have nicotine filter goggles on because both Mason and Paul Drake and almost every other character on the show seems to be lighting up a cigarette every episode in every scene outside of the courtroom. And they were most likely paid for it too as the evil empire of big tobacco subverted generation after generation by sponsoring TV and paying actors to smoke on the small and big screens.
https://smokefreemovies.ucsf.edu/sites/smokefreemovies.ucsf.edu/files//sfm_ad113.pdf
Like (1) Reply Delete

MarkStoneburner Serge 7 months ago
They may have been paid but they were also smokers most of their lives. Probably loved being able to smoke on set. William Talman had a three pack a day habit.
Like Reply Delete 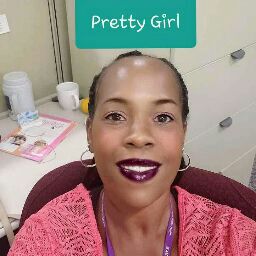 Monica 44 months ago
I have always loved the Perry Mason show. Very good show. Glad it's on prime. Not on Xfinity Cable yet.
Like Reply Delete

ttenchantr Monica 14 months ago
MeTV shows it and that's on Xfinity.
Like Reply Delete

sawa 48 months ago
This was so fun to read....and also makes me want to see more of that style, 😁
Like Reply Delete