She (briefly) played the wife of Major Winchester on M*A*S*H. 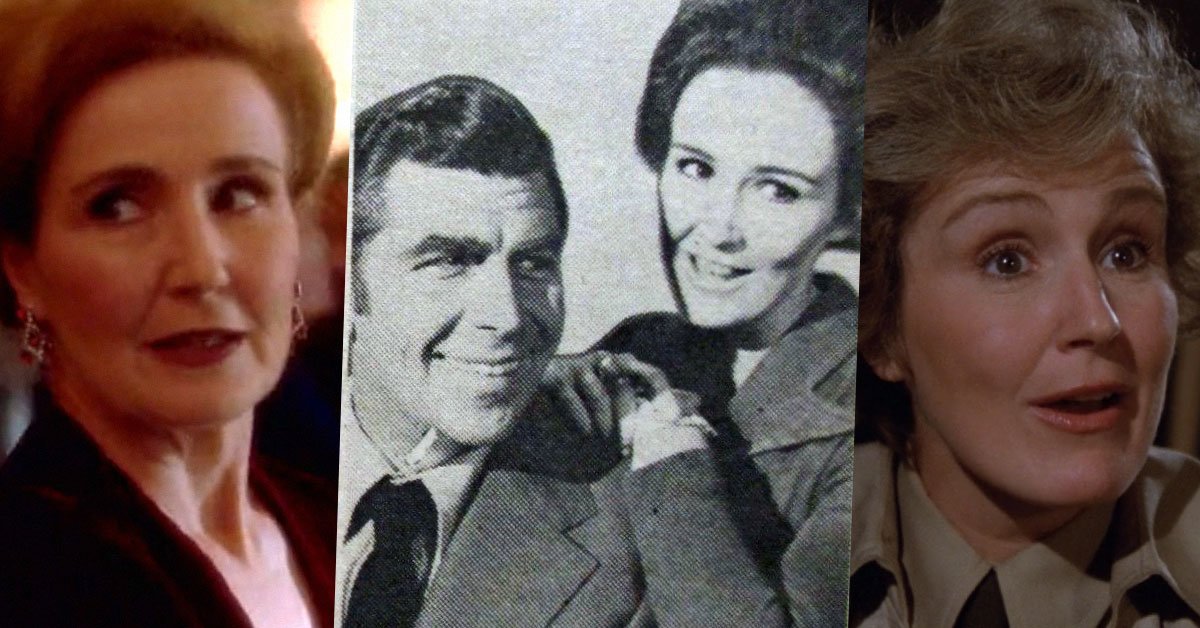 Despite crafting one of the most beloved characters in the history of television, Andy Griffith struggled to find his feet after taking off his Mayberry sheriff's uniform. Following the conclusion of The Andy Griffith Show in 1968, Griffith set up his own production company, Andy Griffith Enterprises. He was in his early 40s — about the same age Lucille Ball had been when she came to fame on I Love Lucy. He had plenty of career left in him. 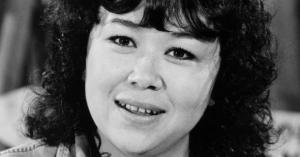 Griffith's first television comeback arrived in 1970 with Headmaster. The show had a lot going for it, beyond the superstar, like a Linda Ronstadt–sung theme song and Hogan's Heroes' recently vacated time slot. The biggest change, for Andy fans at least, was the setting. The dramedy cast Southern boy Griffith as Andy Thompson, the head of an elite California private school.

A strong supporting cast surrounded the star. Jerry Van Dyke portrayed a coach, in a role foreshadowing his long run on Coach. Thompson's wife, played by Claudette Nevins, was an English teacher.

At the time, Nevins was perhaps best known for her work on the daytime soap opera Love of Life.

Despite its assets, Headmaster flopped, drubbed in the ratings by The Partridge Family.

Nevins later made a memorable guest appearance on M*A*S*H in the episode "Mr. and Mrs. Who?" In that eighth-season story, Winchester marries a woman (Nevins) in a drunken haze on a trip to Tokyo. 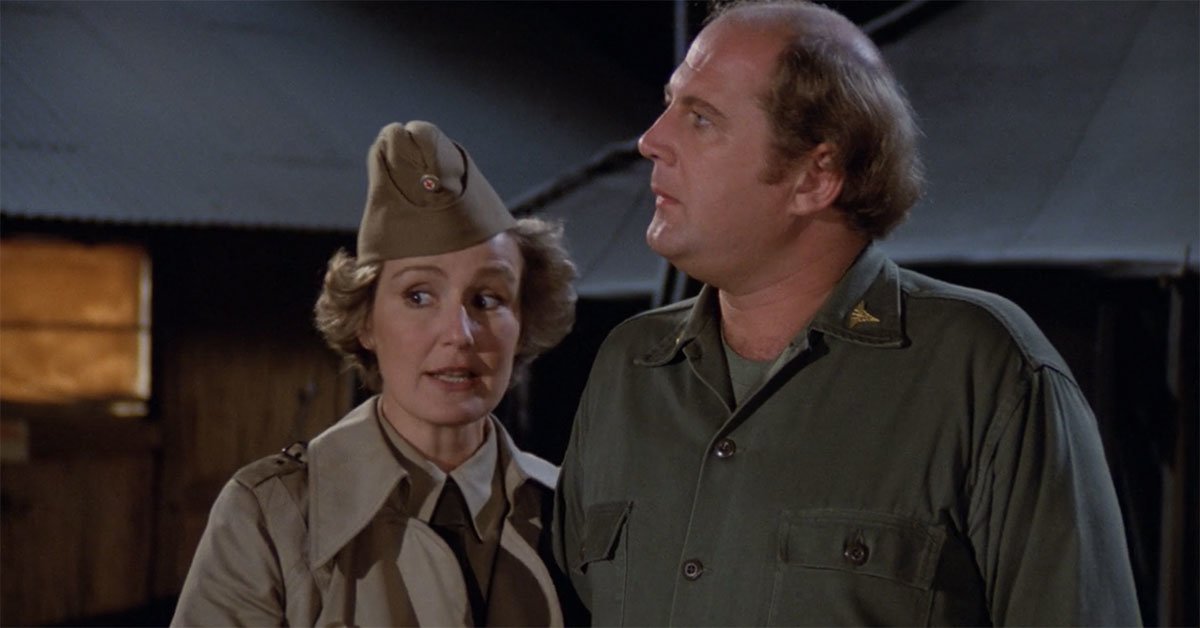 In the 1990s, Nevins landed two recurring roles on hit shows, Melrose Place and JAG. On the former, she was Constance Fielding, an elder relative of Matt Fielding (Doug Savant). On the latter military drama, she was Mrs. Porter Webb, mother to CIA special agent Clayton Webb (Steven Culp).

Nevins died on February 20, her family announced, as reported by The Hollywood Reporter. She was 82. 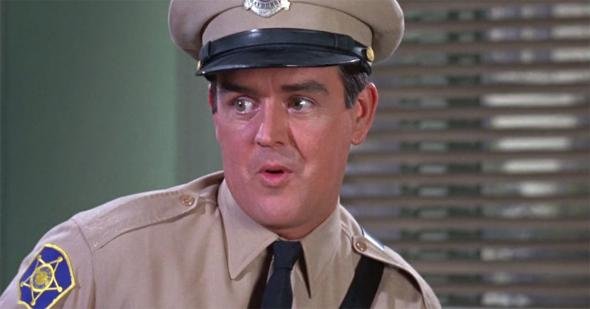 NewsObituaries
R.I.P. Jack Burns, the man who replaced Barney on The Andy Griffith Show
Are you sure you want to delete this comment?
Close

jacko3 21 days ago
Claudette Nevins, - GOD Be With Her ...
Like Reply Delete

Oldiesjunkie72 1 month ago
I would like to see MeTV show shows such as "BJ and the Bear", Who's the Boss?", "Alice", etc
Like Reply Delete

Pacificsun Oldiesjunkie72 24 days ago
I think they were on Antenna TV for awhile. Also check Cozi's schedule.
Like Reply Delete

Dale 1 month ago
Actually Winchester never really "married" her in that M*A*S*H episode as the article implies. He just thought he had because she called to let him know that she was coming to the 4077 and "jokingly" introduced herself as his wife by phone and he was too drunk to remember their total encounter in Tokyo. She revealed after she arrived at the 4077 that they had been married by someone who was NOT ordained
Like (1) Reply Delete

spalding69 1 month ago
She was a sleazy sex book author on the Rockford Files.
Like (3) Reply Delete

Pacificsun spalding69 24 days ago
In other words, she had range!
Like Reply Delete 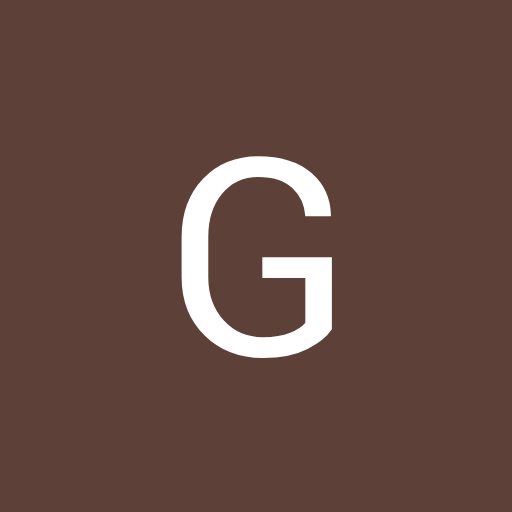 George 1 month ago
RIP Ms. Nevins . I remember when she played the mom in " The Steve "Grandpa" Kozara story. She mailed it.

How about breaking your rigid format and acquiring the rights to "Headmaster" and broadcasting the 14 episodes as part of your next "Summer of Me" campaign? The rights for a show that was such a bomb can't possibly be that expensive. It would be such a welcome break from the umpteenth million broadcast of "The Andy Griffifth Show" repeats!

MikefromJersey DoubleNaughtSpy 1 month ago
Rigid Format is right. They could also show the pilot for the Andy Griffith Show, it was a regular episode of the Danny Thomas Show. Pair that with the episode of the Joey Bishop Show where Don Knotts appeared in his Mayberry uniform, billed as "Barney Fife as Deputy Sheriff Don Knotts." How about giving Andy a rest for the summer and run the rarely seen Mayberry RFD
starring Ken Berry. I seem to recall it was on Mayberry RFD that andy and Helen Crump get married.
Like (1) Reply Delete

Pacificsun DoubleNaughtSpy 24 days ago
The impression is that MeTV can just pick and choose programs off the shelf like a library. Obviously any show (rerun or not) still has to be marketable. It's not so much MeTV has a "rigid format" but a proven schedule that appeals to most viewers interested in classic TV. An only 14 episode run might not be marketable (obtainable through a distribution service) which is also a complicated system of package deals, while not in conflict with other providers. What used to work nicely on MeTV (but many years ago now) was the revolving format (like MacMillan & Wife/McCloud, etc.), but again that was a package deal which MeTV didn't individually compile.
Like Reply Delete 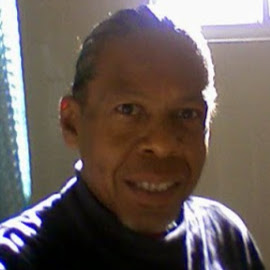 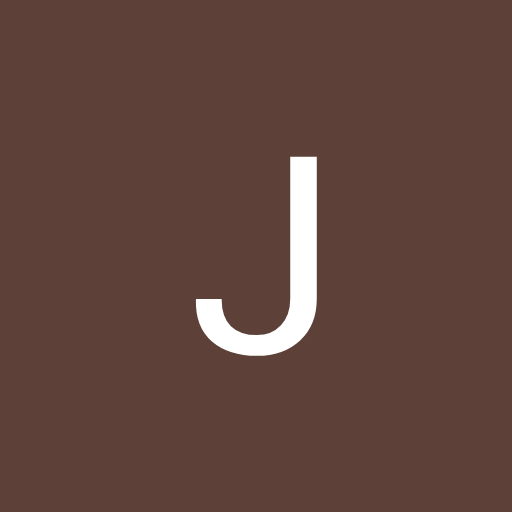 Jon 1 month ago
R.I.P. to Ms. Nevins. I first remember seeing her as whom I consider the nastiest villain faced by ElectraWoman & DynaGirl, The Empress of Evil. She looked very different in that part, fitted w/ a blond wig & lots of makeup. Michael Constantine & Peter Mark Richman, EWDG's 2-time villains The Sorcerer & The Pharoah respectively, are both still w/ us at age 90+.
Like Reply Delete

Piratesghost1 1 month ago
Just Now
Rest in peace Ms.Nevins. Now you can be with your Legendary beloved husband Andy. God Bless.
Like Reply Delete

teire 1 month ago
Another familiar face gone. We miss them but are so glad we can still see them on MeTV and other vintage tv focused channels.
Like Reply Delete

DIGGER1 1 month ago
OMG! Claudette Nevins was the woman that Winchester(David Ogden Stiers) thought that he had married after getting soused at a party in Tokyo in "MR. & MRS. WHO?"? Why didn't I figure that one out myself? Am I getting old or what?😲
Like Reply Delete

DavidH DIGGER1 1 month ago
Didn't make it past paragraph five?
Like Reply Delete

CharlesBryant DavidH 1 month ago
The person is saying that, until reading paragraph six, they had totally forgotten she played that particular role.
Like (1) Reply Delete

MrsP58 DavidH 1 month ago
Well, what are you going to do? You didn't make it past the second sentence.
Like Reply Delete

HalPritzker DIGGER1 9 days ago
You KNOW you're getting old when someone asks you to pass the salt and pepper...and you need TWO trips. Or when your daily double is prune juice and an enema. Or when you can REMEMBER when the NBA had WHITE guys...especially from America.
Like Reply Delete