Where To Watch Shop Store Contact
Home / Stories / R.I.P. Hugh Downs, who once held the record for most hours on network television
NewsObituaries

R.I.P. Hugh Downs, who once held the record for most hours on network television

His sidekick role on The Tonight Show led to gigs hosting Concentration and 20/20. 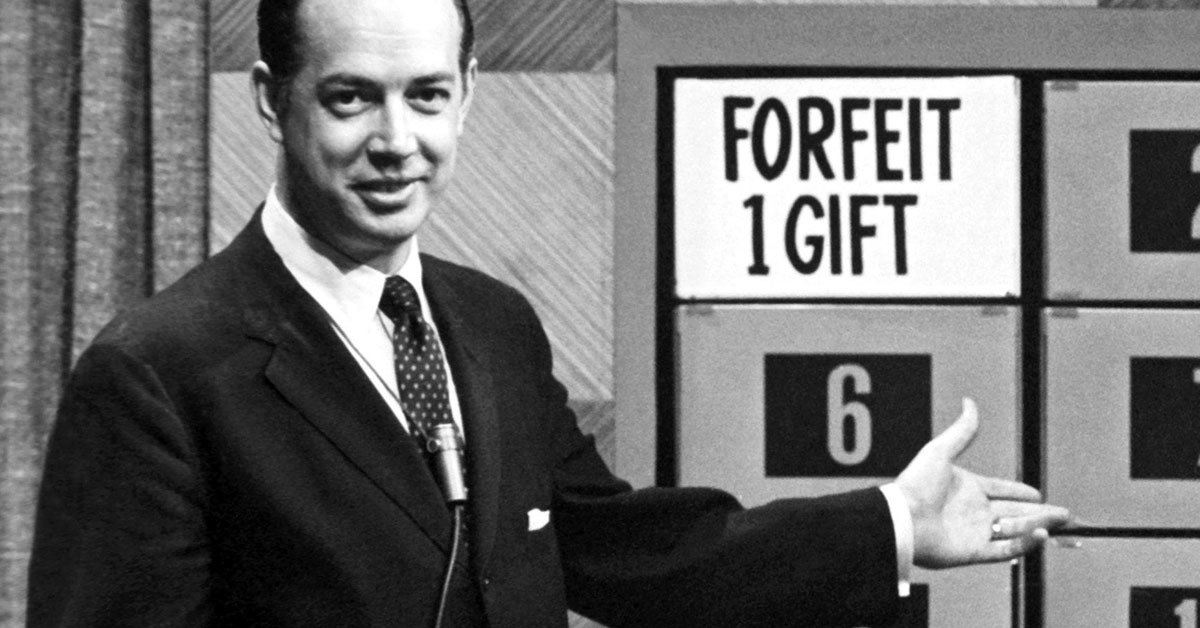 In 2004, Regin Philbin reached a milestone. The energetic daytime host officially set the record for the most hours on network television. The total count was 15,188 hours. The man he surpassed was Hugh Downs.

Downs began his broadcasting career on the radio, in his home state of Ohio before relocating Chicago. The Akron native made his debut on television in September 1945, in the infancy of the format. He quickly became a mainstay of the medium.

He was the announcer for Sid Caesar's Caesar's Hour and Jack Paar's The Tonight Show — where he was essentially the "Ed McMahon" of the late-night mainstay. That gig made him an onscreen personality.

The Tonight Show spotlight led to Downs landing a headlining job of his own, hosting the original version of Concentration, beginning in 1958, as seen at the top of this page.

Most likely remember him from 20/20, the news magazine program that paired him with Barbara Walters from 1978 to 1999.

Downs died on July 1 in his Scottsdale, Arizona home, according to The Hollywood Reporter. He was 99. In nearby Tempe, the Hugh Downs School of Human Communication at Arizona State University is named in his honor. 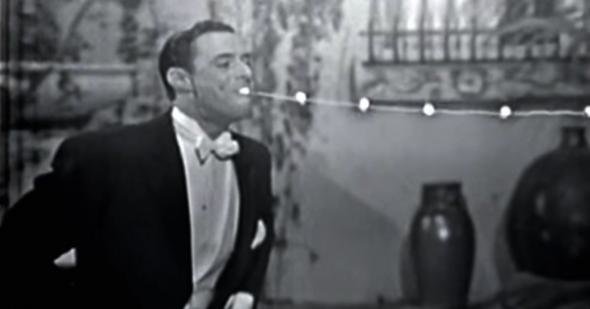 newsobituaries
R.I.P. Johnny Mandel, Grammy winner and composer of M*A*S*H theme song
Are you sure you want to delete this comment?
Close

ncadams27 31 months ago
I am tied with the record for the fewest hours on network tv.
Like (1) Reply Delete

Kathleen ncadams27 31 months ago
No sweetie, I am. I don't get this channel
I like to read the stories on different tv shows and do the quizzes
Like Reply Delete

ELEANOR ncadams27 31 months ago
I currently watch very few hours on Network TV. Wheel of Fortune and Jeopardy are about it.
Like Reply Delete

ETristanBooth 31 months ago
I used to watch Hugh Downs on 20/20, and now, many years later, I teach for the Hugh Downs School. Over the years he attended quite a few faculty events and even some graduate classes. He never wanted to stop learning new things. Some artifacts from his career are on display in the school.
Like (1) Reply Delete

UTZAAKE 31 months ago
Hugh Downs was actually with Barbara Walters twice, first with NBC's Today, then ABC's 20/20. His pleasant style made him versatile. He was succeeded at Today by Frank McGee, and was there a huge difference or what. Downs eased viewers into the workday. Though he was an outstanding journalist, McGee was a poor fit, his seriousness left those same viewers edgy to start the day. Disappointed that Downs missed Superhero status by one year.
Like Reply Delete

Veronica UTZAAKE 25 months ago
Yes. "20/20" was a reunion for Downs and Barbara Walters.
Like Reply Delete

Pacificsun 31 months ago
I'm pretty sure it's Regis Philbin.
Like Reply Delete