He said The Andy Griffith Show had his back early on, helping him go much further than the average child star. 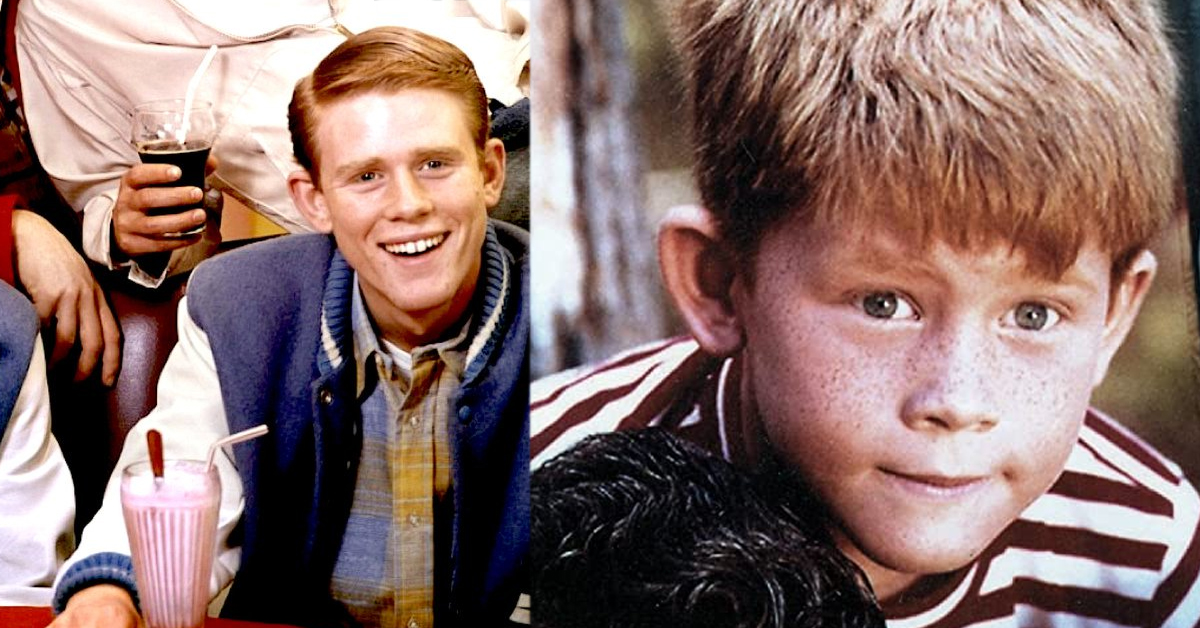 When Aunt Bee leaves town for The Andy Griffith Show episode called "Andy and Opie, Bachelors," Sheriff Andy has to step back into the role of head of home. He expects there will be no trouble. But let’s be honest — there's a reason he keeps Aunt Bee around.

About five minutes into the episode, Andy asks Opie what he wants for dinner. He says Aunt Bee left them two choices: roast chicken or meatloaf.

"How about if we just have some chocolate cookies and milk?" Opie suggests.

For Ron Howard, growing up on The Andy Griffith Show and delivering pie-eyed lines like this one had the potential to freeze up his career for good, with casting agents and audiences only ever seeing him as "Little Opie."

In 1974, Howard told The Detroit Free Press that The Andy Griffith Show took special care to help him avoid this fate.

"The Griffith people encouraged me to do other things outside the series, so I would be known as Ronny Howard and not 'Little Opie' to the industry," Howard said. "It worked for me." Those "other things" during his time in Mayberry included guest spots on The Fugitive, Route 66, The Big Valley and Dr. Kildare.

Still, by the time Howard actually became a bachelor in the real world in his 20s, the child star still felt he had some growing up to do in the eyes of Hollywood. 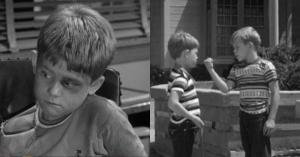 "I've never looked older than I was, of course, but always played right around my age — now I just turned 20 and I'm playing a guy that's 17," Howard told The Windsor Star in 1974.

At that time, Howard had just started Happy Days, a show he saw as a way to gradually transition into adult roles, literally by playing a teen who becomes an adult on the sitcom.

"Happy Days is letting me mature somewhat," Howard told The Times and Democrat in 1975. "Last year, me and my buddies on the show were juniors in high school and this year we're seniors. Next year, the plans call for us all to go on to college."

The last thing he wanted was to stay a teenager forever, and who could blame him? We all have to grow up eventually!

By 1975, Howard wasn't just trying to act his age. In his real life, he'd taken the biggest leap an adult can make when he married his high school sweetheart, Cheryl.

Playing Richie Cunningham was a stepping stone for Howard, who The Times and Democrat noted had grown up to become a "fully-grown and very serious person." Audiences just didn't see him that way yet.

Howard thinks playing Opie on The Andy Griffith Show actually played a part in people fully accepting him as someone they should take seriously, though. And this helped him as he grew into more mature roles and then into more creative work as a movie director.

"I think that people pretty much accept what they see on the screen and going back to the days of The Andy Griffith Show, they generally think I'm a fairly straight guy — which probably isn't too far off," Howard said.

Back in 1975, all Howard could do was hope he’d done enough to keep acting into adulthood.

"These next few years will be a period of transition for me," he said. "At least I hope they will be. I can't go on forever playing an 18-year-old." 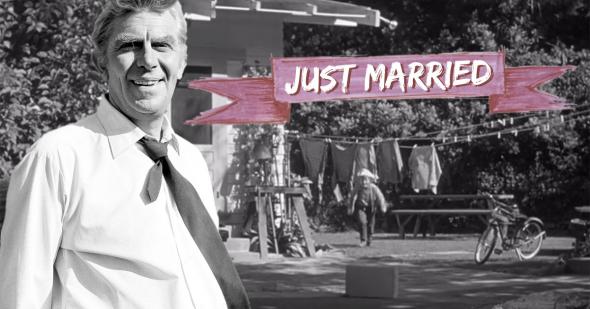 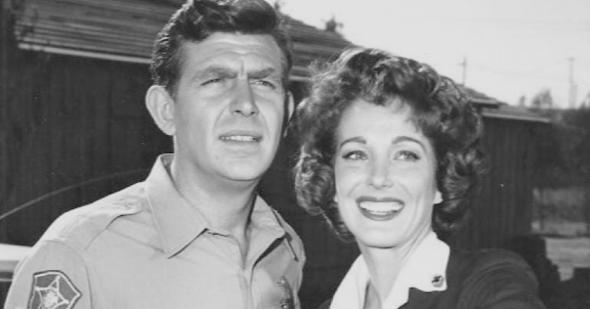 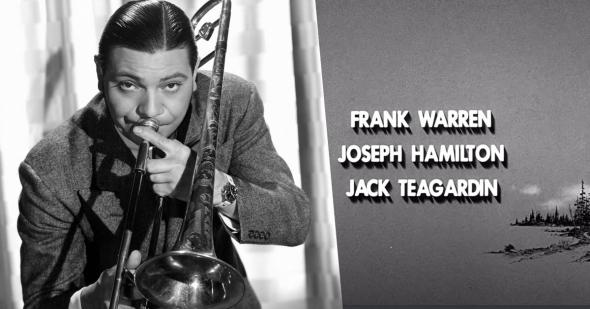 Mayberry
Andy Griffith snuck a nod to his musical hero into an episode of The Andy Griffith Show
Are you sure you want to delete this comment?
Close

Thencerest 16 months ago
I think it's less important than earlier but still important to many including me. Enthusiasts still want the control and privacy. With Linux phones starting to offer full freedom, Android will have to increase user control to compete www.cash03.com.
Like Reply Delete

Pacificsun 16 months ago
Interesting article but they neglected to mention his father is Rance Howard. Very active at the time his young son was acting. And no doubt could make a few connections for him. Happy Days was indeed the perfect vehicle for him to do just that in terms of growing up. The article also neglected to mention Ron Howard’s interest in the behind-the-scenes production aspects. As I recall (correct me if I'm wrong) Mr. Howard showed an early interest in directing. And though they didn't put the camera into his hands, he was certainly learning the trade. So even if his on-screen career wasn't hurtling forward, he definitely had a future. What speaks most highly of him, is his diversity, and being so personable. It's said that the most successful actors who turn into being directors can be the most effective in their work, because they understand both sides of the craft.

It would be an interesting comparison to find out what happened to Jerry Mathers career. I have not followed him, but am sure there are series' fans who have. Did he quit for a normal high school experience and then was never able (or interested) in re-entering the Industry. My hunch is, he didn't have the same kind of connections or opportunity for apprenticing a craft. He would be a good example of a cute young kid getting typecast and then just not being considered for young adult roles. But please, someone fill in the blanks here to help explain!

ELEANOR Pacificsun 16 months ago
I have this vague impression that he was not "allowed" to be a child and as an adult he worked to form or was president of a group consisting former child actors who were required to miss out on typical childhood experiences during their time on the set.
Like Reply Delete

Pacificsun ELEANOR 16 months ago
You might be thinking of Paul Peterson (of Donna Reed) fame. You can read more about him at this link: https://en.wikipedia.org/wiki/Paul_Petersen
Like (2) Reply Delete

ELEANOR 16 months ago
The best thing they did for him was to respect him as a person. When he was in Little League, they had his schedule and ensured that he got to his games. Off camera he was allowed to run and play. Not all child actors had the luxury of that respect.
Like (2) Reply Delete

HerbF 16 months ago
Meanwhile, He also had an interest in being a director - and Roger Corman gave him that shot with "Grand Theft Auto" (1977) which Ron made the deal for when he signed to star in "Eat My Dust" (1976), a film Roger Corman produced. How do you think a low-budget Drive-in Double-Bill producer could land the star of a hit TV show? Let him direct a movie!
Like (1) Reply Delete

Pacificsun RedSamRackham 16 months ago
The older ages were easier to work with without stage moms hanging around. The 20-something actors could make independent decisions.
Like Reply Delete