Scientists honored Wilma Flintstone when they found a prehistoric woman

A real-life Wilma? Yabba-dabba-do you believe it? 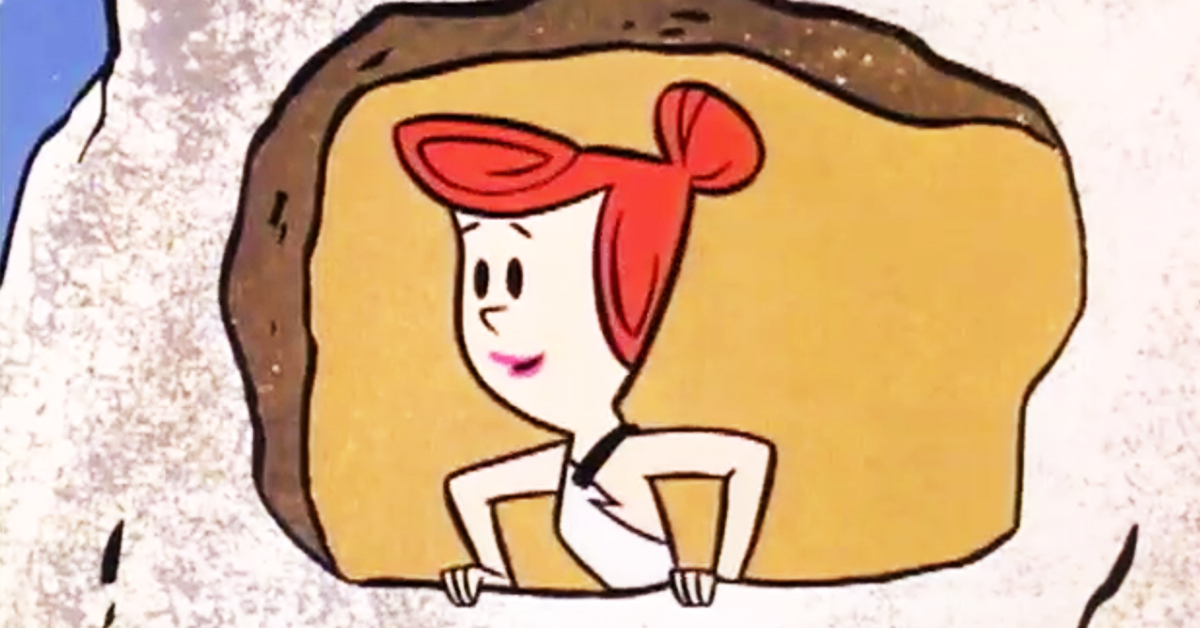 It turns out, the creators of the Flintstones may have been more in tune with the Stone Age than you would have thought. In 2008, humanity got one of the closest looks at their prehistoric ancestors that it ever imagined possible. A Neanderthal woman was reconstructed based on DNA evidence found in 43,000-year-old bones. 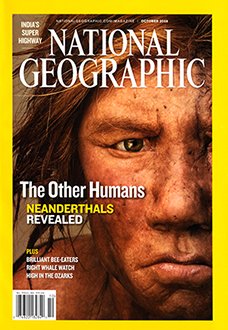 Jamie Shreeve, senior science editor circa 2008 for National Geographic, explained, "For the first time, anthropologists can go beyond fossils and peer into the actual genes of an extinct species of human... We saw an opportunity to literally embody this new science in a full-size Neanderthal female, reconstructed using the latest information from genetics, fossil evidence, and archaeology."

Once the model was completely put together, they noticed that her red hair reminded them of a certain modern Stone Age wife, one Wilma Flintstone.

According to a National Geographic report, Neanderthals have shown evidence of being the first group of prehistoric humans to develop any sort of culture within their groups. This means that they built intentional shelters, they wore clothing and they created tools to help them live their lives. They're even credited with being the first group to use bone instead of stone to tip their tools and much more – think along the lines of jewelry and decorative pieces for their clothing.

Now when you watch The Flintstones, you'll know that a version of Wilma lives on for scientists and humanity to observe and learn from. Even so, he original Wilma will always have the top spot in our hearts! 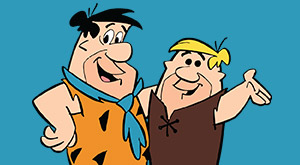 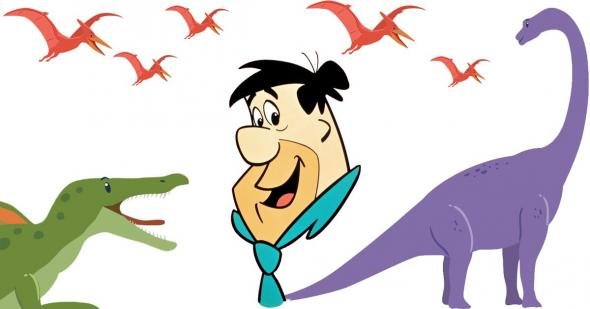 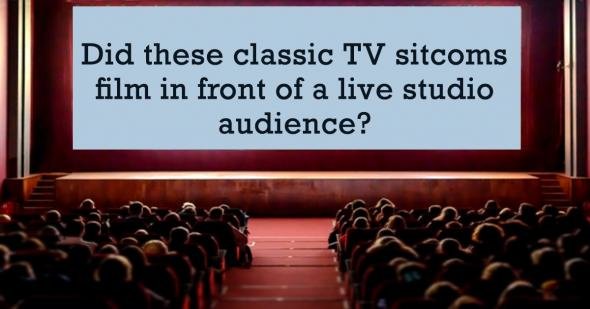 triviatelevisionhistory
Did these classic TV sitcoms film in front of a live studio audience?

Mukusthebadd1 5 months ago
To the MeTV article editor. Please check spelling before you click done.
Like Reply Delete

ladybugg27 7 months ago
thank you for great tv shows .I remember all the great times we had as a kid watching these favorite shows.bring back Bewitched and I dream of Jeannie.
Like Reply Delete

RobCertSDSCascap ladybugg27 7 months ago
Both are on Antenna TV.
Like Reply Delete

Wiseguy 7 months ago
I must have missed the part where the "Scientists honored Wilma Flintstone." The article just states "they noticed that her red hair reminded them of a certain modern Stone Age wife." 'Honoring' would be officially naming her Wilma.
Like (2) Reply Delete

RobCertSDSCascap 7 months ago
Amazing! I wonder if this Wilma was also emaciated? 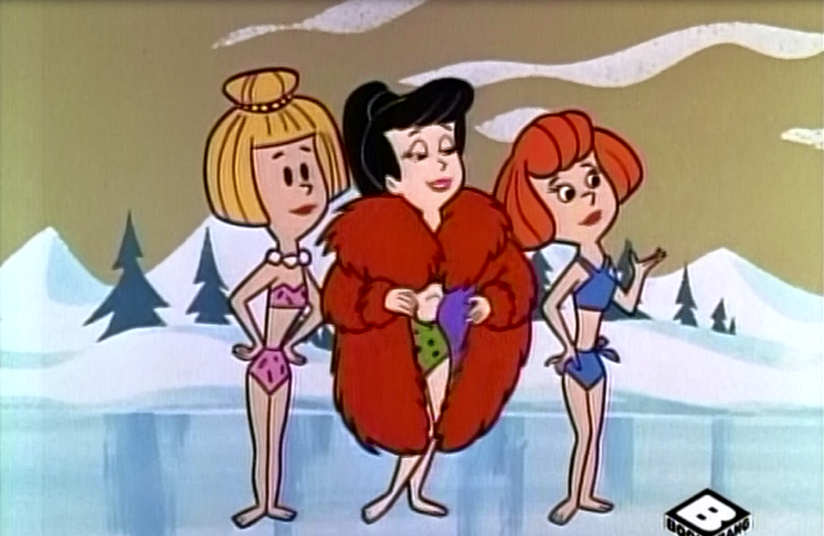 cperrynaples garykevinware 7 months ago
If I said it, I would be banned from this board FOREVER...LOL!!!
Like Reply Delete