"Perry MAYson" is back on on MeTV beginning May 7

All month we celebrate this timeless TV show with its greatest and most fascinating episodes. 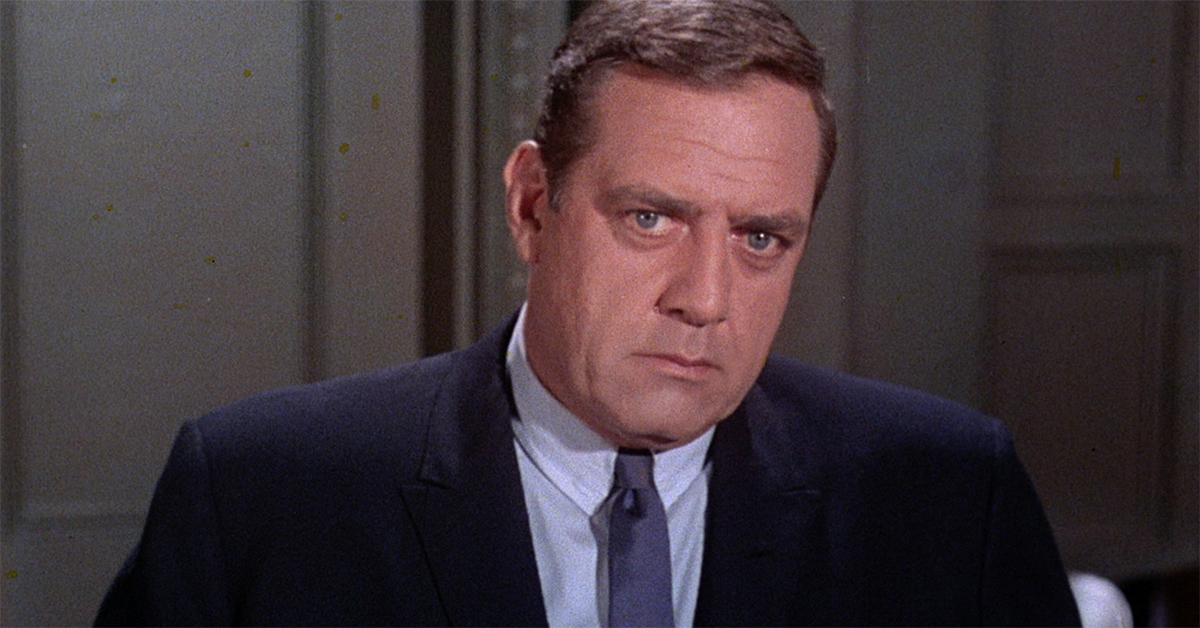 Beginning next Monday, May 7, we will pay tribute to the greatest legal mind in television history — Perry Mason. That's right, it's "Perry MAYson" again on MeTV.

Born out of the cracking crime fiction of Erle Stanley Gardner, this ace defense lawyer became a pop culture phenomenon with the premiere of Perry Mason in 1957. Star Raymond Burr portrayed the character for nearly 40 years, in multiple series and TV movies until his death in 1993.

This two-week programming event also coincides with the 101st birthday celebration of Raymond Burr, who was born on May 21, 1917.

So, what exactly does "Perry MAYson" entail? Each weeknight in May, we are highlighting notable episodes of Perry Mason in the show's regular 11:30PM | 10:30C time slot. There will be two weekly themes: "Celebrity Guest Stars Week" and "Iconic Episodes Week."

These gems offer visiting TV celebrities, movie stars, rare losses… and even a splash of color! Here's a breakdown of what you will see in "Perry MAYson."

Monday 7: Bette Davis in “The Case of Constant Doyle”

Screen legend Bette Davis replaces Mason while he was recuperating from surgery.  Burr appears in a few scenes in a hospital bed.

Tuesday 8: Mike Connors in “The Case of the Bullied Bowler”

Mike Connors, best known as Mannix, replaced Burr in this one as he recuperated from jaw surgery.

Wednesday 9: George Takei in “The Case of the Blushing Pearls”

Thursday 10: Adam West in “The Case of the Bogus Books”

Holy guest stars! Batman himself turns up in a different role.

Friday 11: Gavin MacLeod in “The Case of the Grinning Gorilla”

The Love Boat captain and Mary Tyler Moore Show regular comes aboard for a case.

Monday 14: “The Case of the Terrified Typist”

The jury returns a guilty verdict that is eventually overturned — just one of the three cases Perry lost.

Tuesday 15: “The Case of the Deadly Verdict”

Mason’s client is sentenced to death by gas chamber. Perry eventually he proves her innocence. Another of the three cases he lost.

Wednesday 16: “The Case of the Witless Witness”

It's the last of the three cases Perry lost. This time, the jury hands down a guilty verdict to Mason’s client — and it is not reversed.

Thursday 17: “The Case of the Dead Ringer”

A fan favorite in which Burr plays two roles, including “Grimes,” a man wit scars on his face, messy white hair and a gritty accent.

Friday 18: “The Case of the Twice Told Twist”

The only episode out of 271 that was filmed in color. It was a test for a proposed (and unmade) tenth season. The story is heavily influenced by Charles Dickens’ Oliver Twist. Not only does it look different, it sounds different, with a modern jazz soundtrack.

Of course, we air Perry Mason twice every weekday on MeTV. The 9AM | 8C edition will continue its regular sequential run through the original series.

Tune in for some of the greatest legal drama of all time! 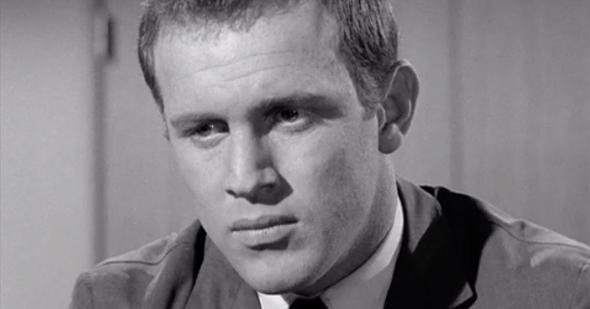 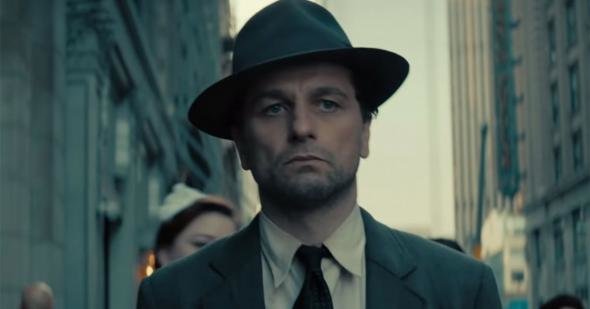 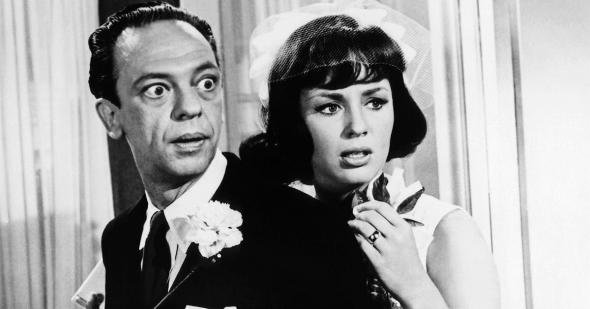 R.I.P. Joan Staley, co-star of Don Knotts and classic Batman villain
Are you sure you want to delete this comment?
Close