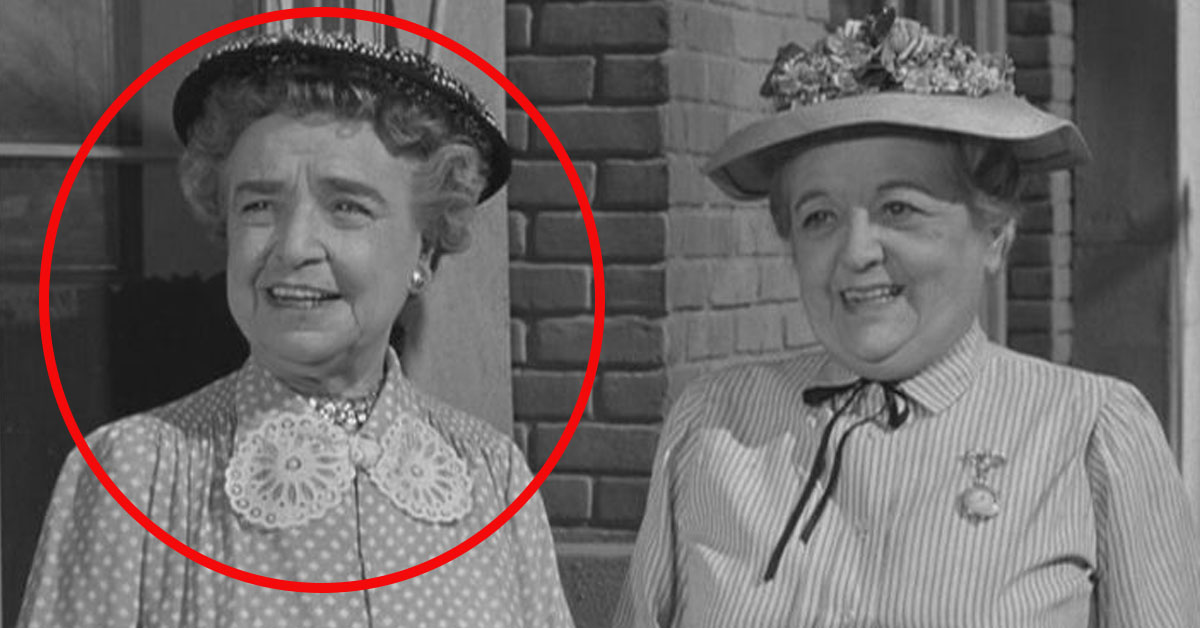 "Alcohol and Old Lace" is a funny episode of The Andy Griffith Show that finds Sheriff Andy unsuspecting of the little old ladies who are supposedly helping him find the town moonshiners.

The twist comes when we find out that the Morrison sisters actually are the ones doing the moonshining.

For Charity Grace, the actor who played little old Jennifer Morrison, this stint in Mayberry was one of the highlights of what she considered a modest but very fun career.

Grace was an English teacher at high schools throughout her entire life, but in her heart, she always wanted to be an actor.

She had decided to go into teaching when a theater director told her at a young age that she might not have what it took to make it as an actor.

But she never really lost her first dream, so when the time came to retire from teaching in 1945, Grace took a leave of absence from her high school and went to New York to try to make it as an actor after all.

During that leave of absence, she immediately got cast in a Broadway play, and she never went back to school after that, retiring from teaching and starting a brand-new life as an actor at the age of 60.

"It wasn’t much of a part and the play closed after 10 days or so, but I was the happiest person in the world," Grace told the St. Louis Post-Dispatch in 1957. "It was just one scene, but it was all mine while it lasted." 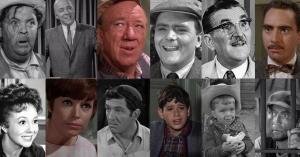 Mayberry
Do these first names belong to Mayberry characters or the actors who played them?

Grace knew she was a testament to success for anyone who ever decided to pivot their career late in life. She wanted everyone to know it’s never too late.

"I would tell anyone to strike out and try his hand at a new career," Grace said. "I have wondered what would have happened had I gone to New York years ago. Maybe there would have been more opportunities."

Her roles on and off-Broadway soon led her to TV roles on hit shows in the 1950s including Dragnet, Peter Gunn and Father Knows Best.

Although she was older and not as energetic as she might’ve been as a young actor, she said this was the perfect work for her at a time when teaching hadn’t become just a phase she was ready to move past, but a career she no longer had the energy to maintain.

"The reason I wanted to leave teaching in 1945 was that I felt overburdened, and I couldn’t sustain the tremendous peak of energy that is required in order to be a good teacher," Grace said.

As an actor, she said she had more downtime to work herself up to deliver energetic scenes: "These peaks come only at intervals and the rest of the time you are coasting a little."

Just a year after appearing as a Mayberry moonshiner, Grace passed away in 1965.

The Andy Griffith Show would become one of her final roles in an after-retirement career that Grace said revitalized her, giving her a chance to make an old dream come true.

"I feel I have as interesting a retirement as anyone could have, because I’m really not retired," Grace said. "But working like this, at something you love, keeps you young."

"I’m not in the theater just for the money," Grace said. "I can find joy and relaxation in it, too." 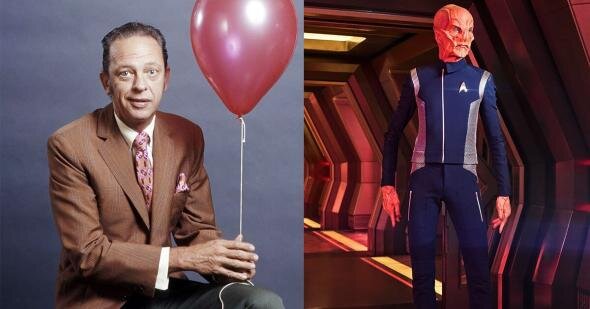 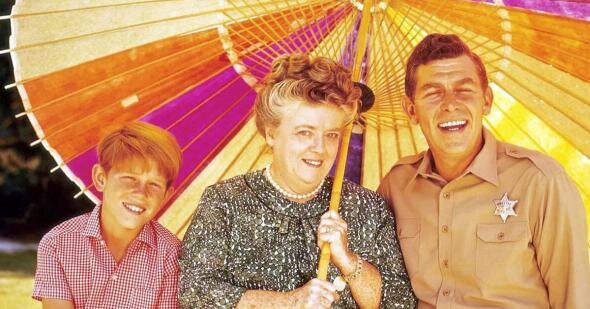 Mayberry
Frances Bavier was the greatest actor on The Andy Griffith Show
Are you sure you want to delete this comment?
Close

JeffBaker 8 months ago
The Morrison Sisters always made me think of the Baldwin Sisters on "The Waltons," (who were supposedly based on people Hamner knew!)
Like (1) Reply Delete

JamesW5150 9 months ago
I wo.dee if these ladies were the inspiration for the Baldwin sisters on the Waltons?
Like Reply Delete

tootsieg 9 months ago
Very good episode and behind the scene story.
Like Reply Delete

is that they sure sounded and acted like sisters:)

one of the better ones from TAGS
Like Reply Delete

Runeshaper 9 months ago
"But working like this, at something you love, keeps you young." - that is pure gold right there. Says a lot.
Like (1) Reply Delete

Andybandit 9 months ago
That episode with the lady moonshiners was hilarious.
Like (4) Reply Delete

LoveMETV22 Andybandit 9 months ago
Yes, The storyline was funny. The way Opie unknowingly lead Andy and Barney to the ladies with his flowers was a hoot.
Like (1) Reply Delete