11 reasons Adam West is the best Batman ever

From Lewis Wilson to Ben Affleck, many actors have portrayed Batman. But there is only one Adam West. 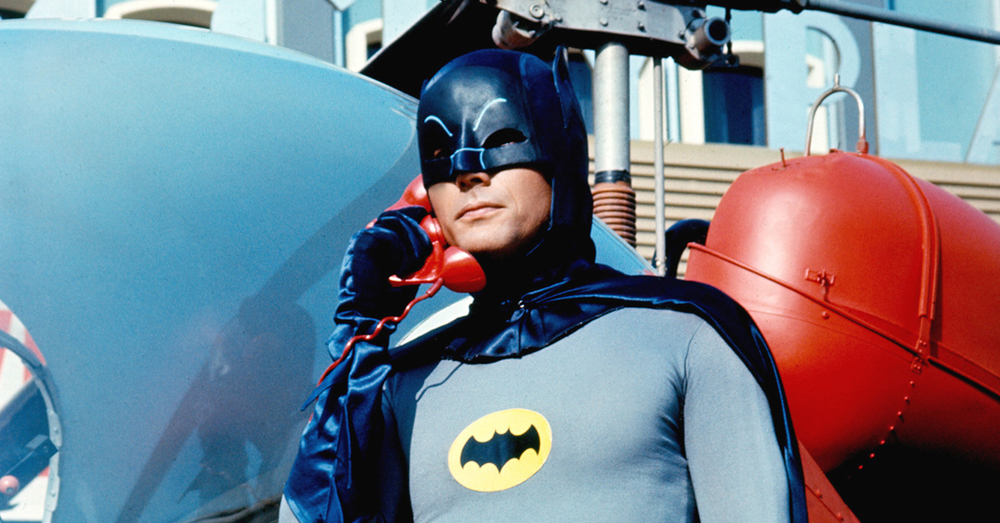 Batman has been on the screen since 1943. Now, Ben Affleck has slipped on the cowl to growl and punch his Super Friend, Superman. Affleck is the eighth man to act as Bruce Wayne. He may be the tallest yet, but he is not the best. There can be only one true Batman. And that Batman is Adam West.

Don't believe us? Read on for our nine reasons no Caped Crusader will ever be as great.

1. He is the most colorful. 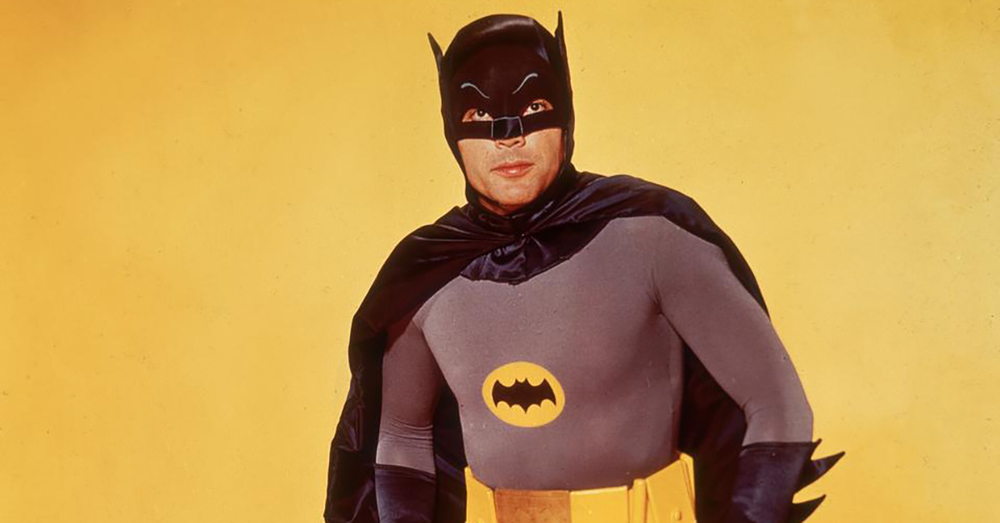 As The Lego Movie pointed out so well, modern Batmen are dark, wrapped in black and gothic in mood. With his pops of bright yellow and two-tone costume, Adam West looks like the comic book crimefighter. He enjoys being Batman.

2. He has the best costume. 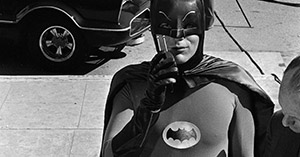 See reason No. 1. Those ears on the cowl are the perfect length. Which would you rather wear: this outfit or the Joel Schumacher version? Adam West sports blues and yellows. He is not a goth ninja.

3. He has the best sidekick. 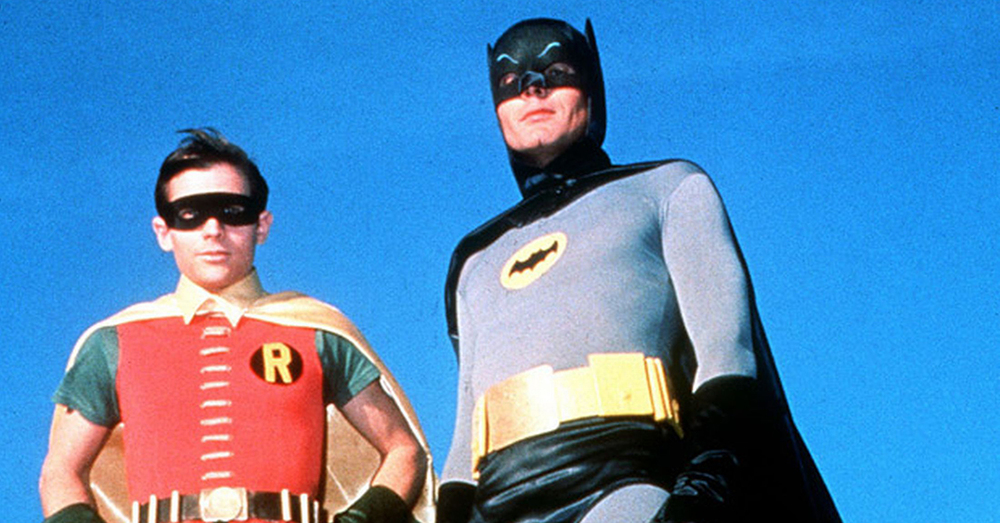 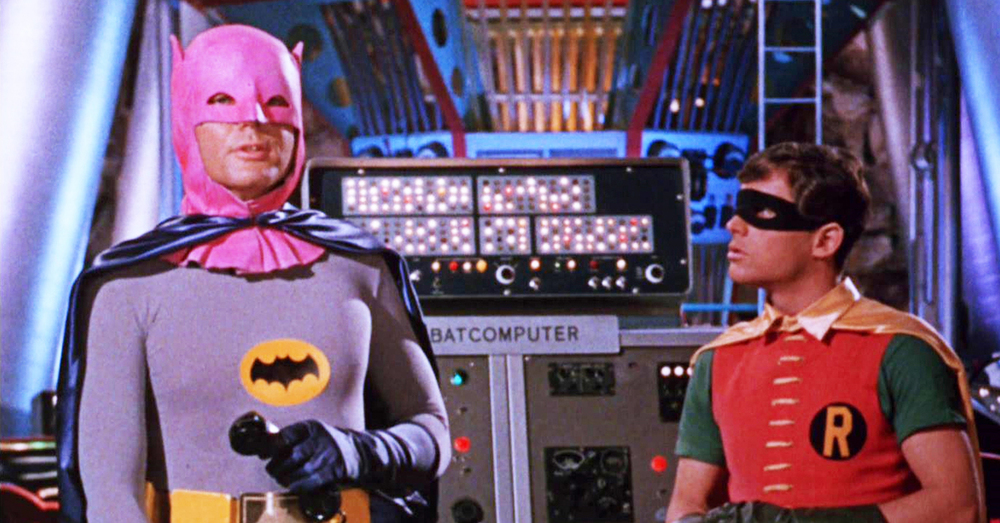 5. He has the best villains. 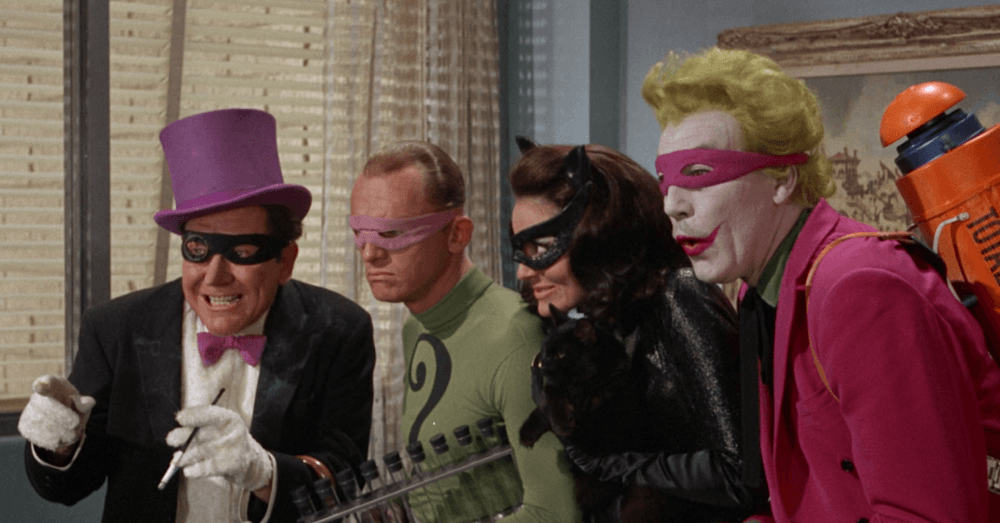 Speaking of the Mad Hatter, Adam West goes up against the greatest gallery of rogues. The Riddler is pitch perfect, the Penguin is not a freak, there are three amazing Catwomen.

Think you know your Batman villains? Take our quiz!

6. He has the best Batmobile. 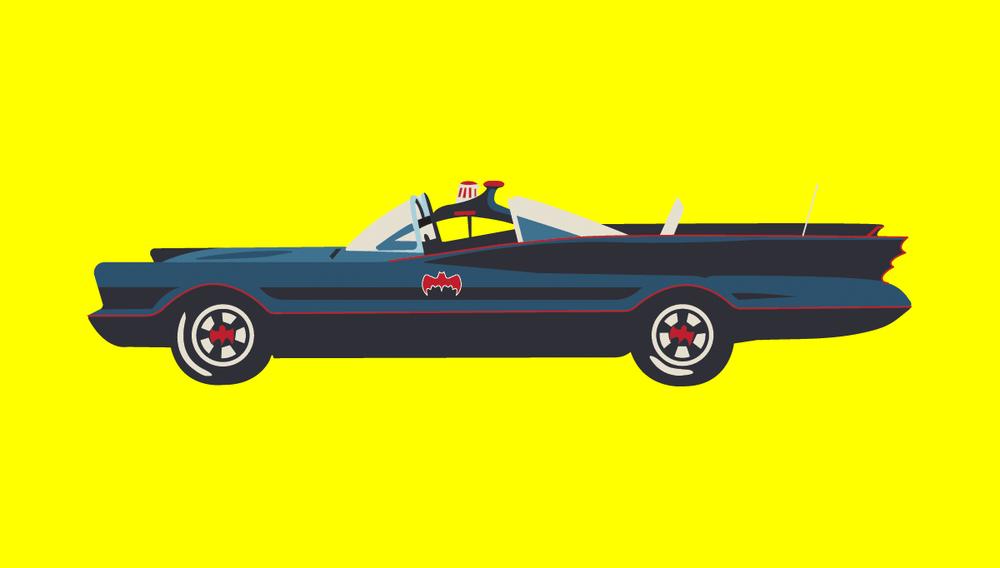 It does not look like a stealth bomber that got stepped on by Godzilla. It's a sleek and beautiful car. With ejector seats! It is also the fastest car in TV history. We measured.

7. He has awesome gadgets. 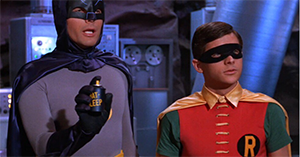 Speaking of which, his utility belt is actually filled with nifty utilities. Everything Bat-Thing a Batman could need. What other Batman can pull Bat-Sleep out of his Bat-belt? 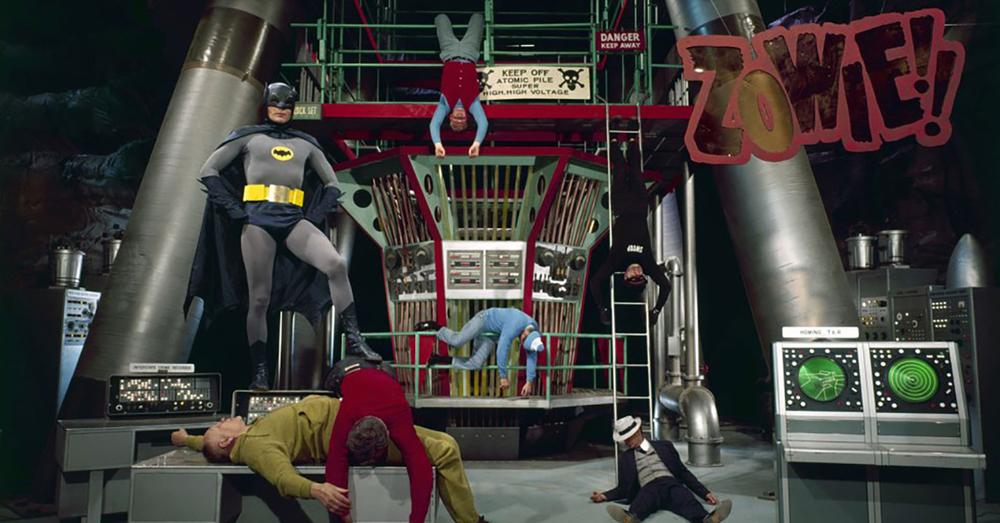 The Adam West Batman does not growl when he speaks.

9. He recorded a pop song in character. 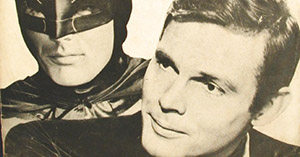 In the tune, West puts on the cowl to woo the titular Miranda. He works up the nerve to remove his mask, despite the constant interruptions of Robin. The Boy Wonder begs Batman to come fight a giant octopus and a villain named Mr. AC/DC — no relation to the hard rock act. It's a fun, weird ditty. Also, it's refreshing to hear Batman have a love life.

10. He would rather sing with Superman than fight him. 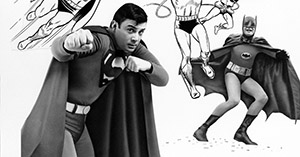 Batman and Superman are bros. Adam West's Batman would not try to snuff out Superman. He would shake his hand and probably realize that Superman is stronger. (Although, Batman did fight Green Hornet.) Pictured is Bob Holiday, who played Superman in the It's a Bird…It's a Plane…It's Superman in 1966. 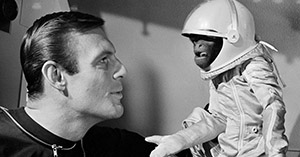 Batman is also Bruce Wayne, a suave playboy. Adam West oozes cool. He is a believable billionaire. We hope he really is a billionaire.