Elvis Presley could have been in the late night picture show. 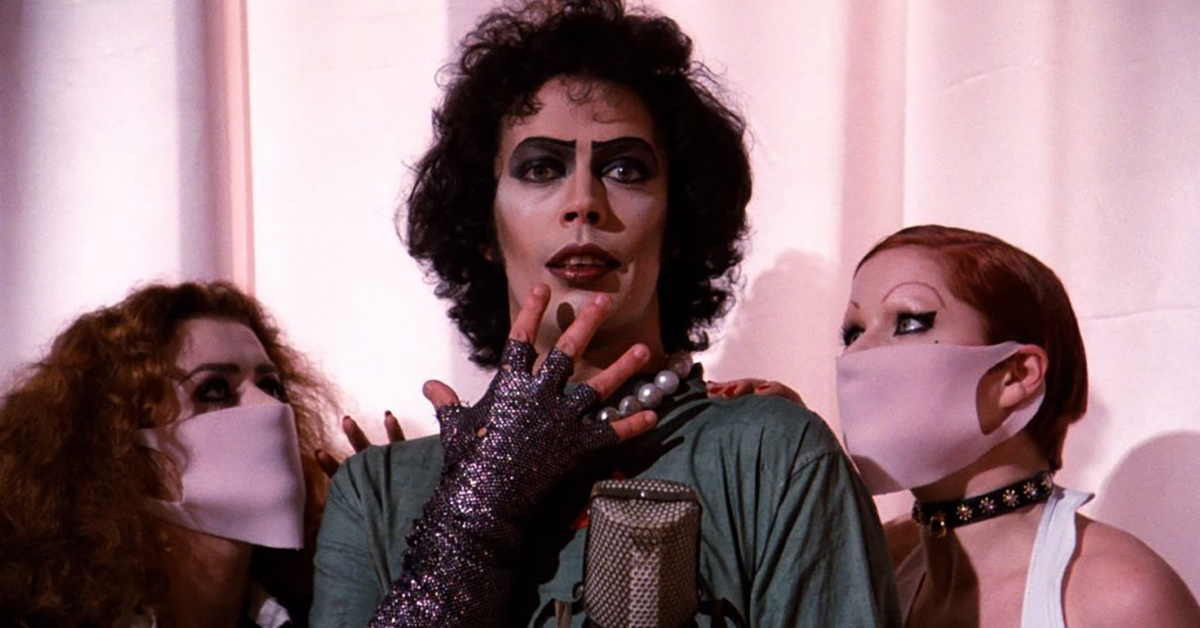 It’s been over four decades since The Rocky Horror Picture Show hit theaters for the first time. What started off as a wacky, lewd and crass box-office bomb has gone down in history as the longest-running movie of all time. In fact, it’s become more than a movie.

Complete with actors “shadow casting” the movie — your city likely has a cast, just look it up — audience participation and throwing things in public, it’s become an experience, and the best way to spend the hours between midnight and 2AM.

Very few of these facts will come as a surprise to those loyal creatures of the night, but for someone who’s interested in learning more about how the cult classic came to be, read on!

…that’s because it’s actually Patricia Quinn lip synching “Science Fiction, Double Feature” at the beginning of the movie. It’s sung by Richard O’Brien, the writer of the stage show and movie, who also plays Riff Raff the handyman.

2. Part of the movie was going to be in black and white 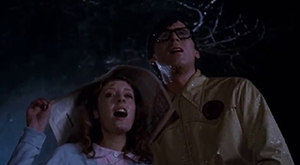 Though this trope went on to be successfully used in movies like Pleasantville (1998), 20th Century Fox was not on board with filming scenes in black-and-white to symbolize Brad and Janet’s bleak worldview before meeting Frank N. Furter.

3. The most famous song was a time-filler

According to The Guardian, the stage show was originally only 40 minutes long, so “The Time Warp” was written in to fill time in the film. Plus, composer Richard Hartley said, “you need a dance number in a musical.”

According to IMDb, the King of Rock and Roll actually had some interest in playing the role, but eventually passed on it. So Meat Loaf took over.

5. The cast didn’t know what was under the table during the dinner scene 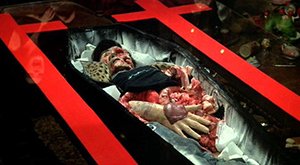 While the “corpse” of Eddie is actually quite ridiculous looking, the shocked looks on everyone’s faces at the dinner table were genuine. They had no idea that Tim Curry was going to pull the table cloth away to reveal Eddie’s body.

Pierre La Roche, the mastermind behind Bowie's Ziggy Stardust makeup, was the film's makeup designs creator. However, when it came time to film, Tim Curry ended up learning how to do his own Frank makeup quickly, because it took La Roche four hours to do his face.

7. Magenta and Columbia started off as the same character 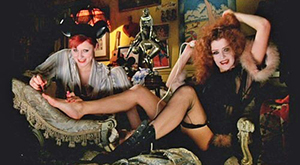 While it seems hard to imagine a storyline without both the domestic and groupie, it turns out that these classic frenemies were actually written as a single character. They were split in two before the stage production so Marianne Faithfull could play Magenta. However, she ended up dropping out. Quinn took the role instead and went on to play her in the movie as well. 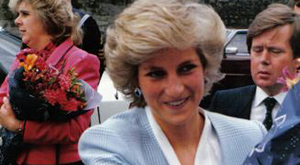 Next time someone tries to tell you that there’s nothing classy about attending a screening of The Rocky Horror Picture Show, tell them that Lady Di would disagree with you. According to IMDb, Curry said that she had asked to meet him after a theater performance, when she told him that the movie had “quite completed her education.”

9. Curry wants people to “get over" the drag aspect

Possibly the best quote from the iconic actor comes as advice for future actor looking to play the doctor. “Never think about it as drag, because it’s not. It’s just what people wear in Transylvania, so just get over it.” 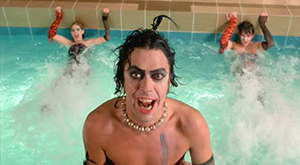 Not only did Susan Sarandon catch pneumonia after filming the pool scene on a freezing set (most of the movie was filmed in a cold castle in the middle of December) but there are a lot of little instances of people getting hurt on set. Barry Bostwick accidentally slams his fist down on Sarandon’s hand during dinner, she steps on his foot in heels during the Floor Show, and though Curry means to fake whip O’Brien, he accidentally hits him with a bull whip once. All three of these actors’ facial expressions are caught when they get hurt. 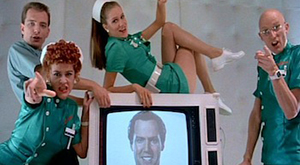 In 1981, a movie called Shock Treatment was released at a midnight screening and to be "frank," audiences hated it. We're reluctant to call it a sequel, even though Brad and Janet are in it (not played by Bostwick or Sarandon), as well as Betty and Raph (the couple who gets married at the beginning of Rocky.) A few other Rocky cast members are also in it, but not reprising their roles. The movie features a long lost twin, reality TV before reality TV was a thing, and songs that don't live up to its predecessors. Check it out sometime. Or don't. You're really not missing much. 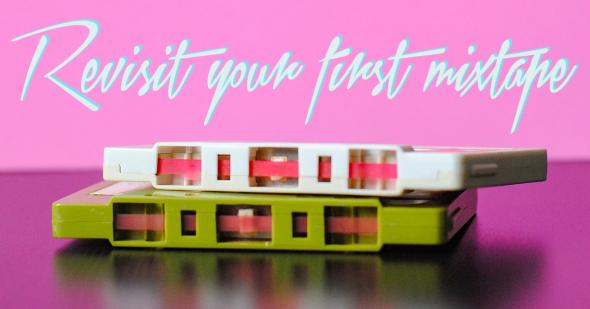 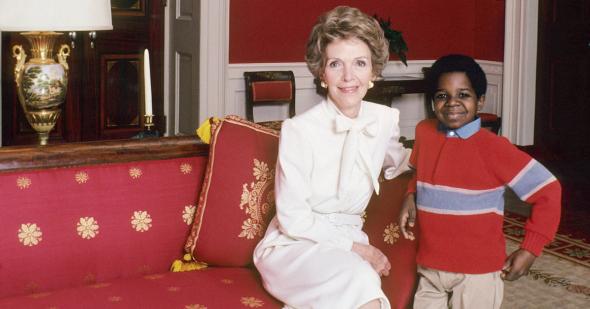 Nostalgia
Diff'rent Strokes was the king of the 'very special episode' 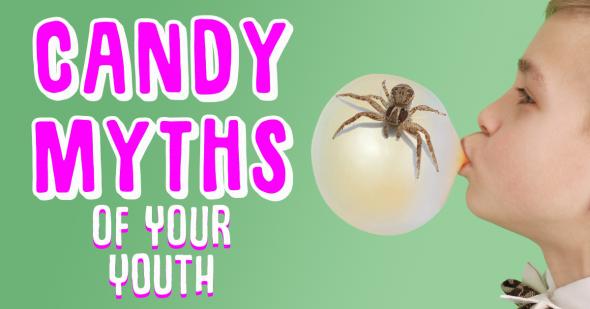 Food
6 candy myths we all foolishly believed growing up
Are you sure you want to delete this comment?
Close

GuildsofRequiem 41 months ago
If you are interested in seeing Rocky Horror Picture Show that is allowing audience participation - Check out Guilds of Requiem: The Marketplace of Pipe Creek (in Texas) the 3rd Saturday of October! We hope to make this an annual event at the Marketplace. We will have vendors from 10 am - 5 pm with movie scheduled to start at 8 pm! Coming out to watch the movie is FREE, but please, show some love to our vendors!!
Like Reply Delete

RedSamRackham 41 months ago
In Chicago for years RHPS ran weekly on Friday & Saturday nights at midnight at Biograph Theater also famous for shooting of John Dillinger! ☺
Like Reply Delete