Where To Watch Shop Store Contact
Home / Stories / 5 forgotten Don Knotts movies before and after his Mayberry days
moviesDid you know?

5 forgotten Don Knotts movies before and after his Mayberry days

'Wake Me When It's Over' might not be the most exciting movie title. 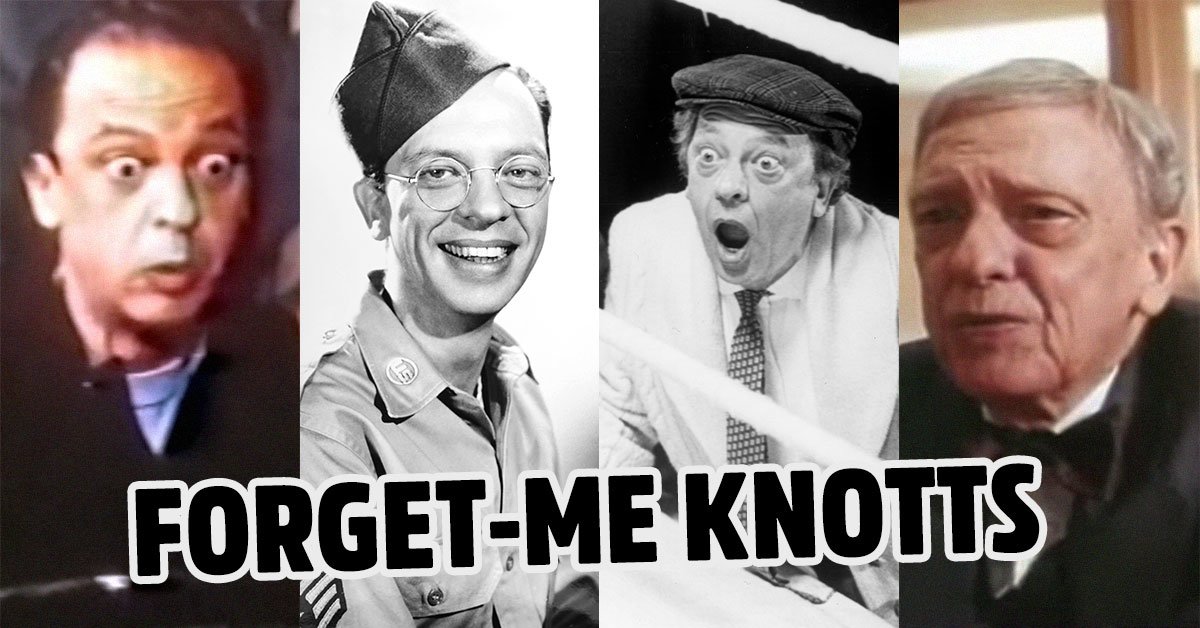 Don Knotts is a comedy legend. Most of that iconic status is thanks to his role as Barney Fife alone. But the Andy Griffith Show alum also carved out a career as a box-office draw. The Incredible Mr. Limpet and The Apple Dumpling Gang remain family favorites. His final role in Pleasantville was a charming nod to his Mayberry wholesomeness.

Knotts made a lot of movies. Most of them you have probably heard of. Here, we're digging a little deeper to showcase his more obscure work, from 1960 through 1996. We can't necessarily suggest that you hunt these all down, because, well, they can be hard to find. Let's take a look… 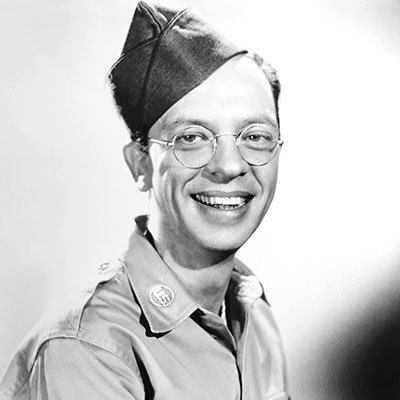 Calling your movie Wake Me When It's Over is a risky proposition, like naming your restaurant Indigestion. For a war story, the title might sound rather glib, but at the time, military comedy was at its peak, thanks to hits like Mister Roberts, Operation Petticoat and No Time for Sergeants, the latter of which gave Knotts his big acting break. Casting Knotts here was a clear way to recapture some of that Sergeants charm. The plot centered around an Air Force man (Dick Shawn) who is mistakenly listed as dead, redrafted and shipped to a remote Pacific station. Knotts plays an activities counselor. Parley Baer, future Mayor of Mayberry, plays a colonel. 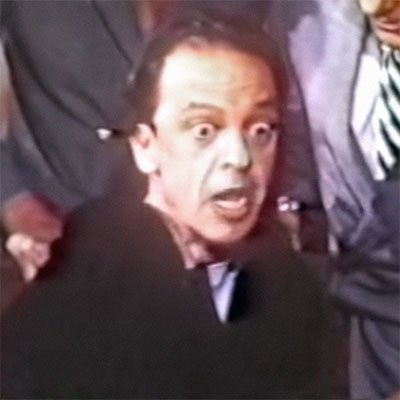 The I Love a Mystery franchise dates back to 1939, beginning as a radio program about a group of friends solving often spooky mysteries. They even took on vampires. Think Scooby-Doo, without the talking dog. A pop culture phenomenon of the early 1940s, I Love a Mystery spawned a movie trilogy and comic book. In 1967, a TV movie reboot was filmed with Ida Lupino as the villain. A shaky Knotts, in a small but crucial role, turns out to be the object of mystery ("a miserable coward with defective genes," according to Lupino's sneering character) who give the big laugh in the end. The movie sat in a can for half a decade before being aired on NBC. 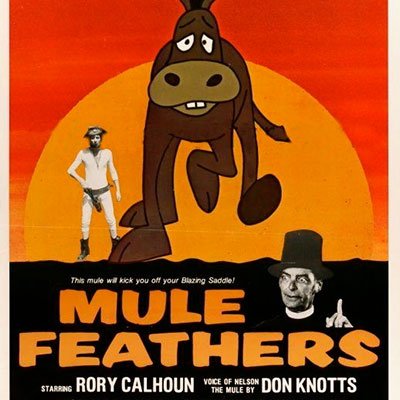 It is obscure for a reason. A bafflingly bizarre and bad Western theoretically inspired by Blazing Saddles, Mule Feathers incoherently followed Rory Calhoun (dressed a preacher) around the desert with a talking mule. Knotts provided the voice of the mule, spouting lines like, "Oh, the tenderness that a man and his mule can feel for each other." The movie opens with an animated segment featuring the talking mule. That jumps into live-action, with Calhoun's character hearing the voice of his mule companion. Only, the mule never opens his mouth, making you wonder if Calhoun is as loony as the producers of this turkey. 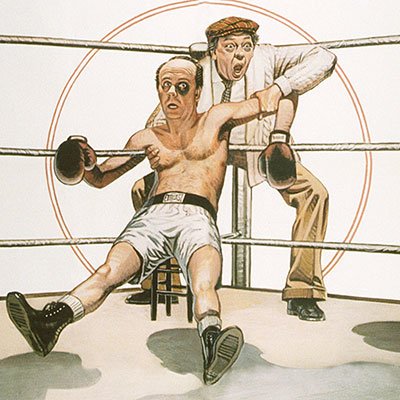 The knock-kneed Knotts playing a guy called "Shake" might be the aptest character naming of his career. Knotts and Tim Conway proved to be a perfect comedy team in Disney flicks The Apple Dumpling Gang and Gus (which was also about a mule — yes, Knotts made two mule movies in the span of a year). However, this boxing romp was not a Disney product. Far from it. New World Pictures, the low-budget studio founded by B-movie king Roger Corman, released the picture. New World had recently released grindhouse fare like Death Race 2000 and Piranha, and here it was making a slapstick family spin on Rocky. 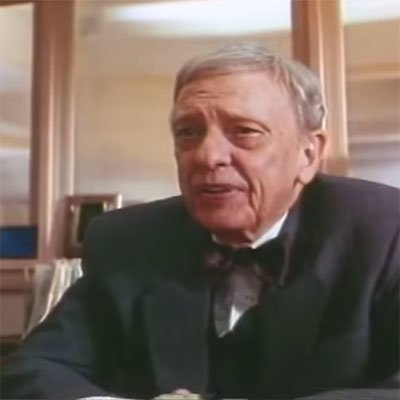 Big Bully would prove to be the final big-screen starring role for Rick Moranis. The funnyman, perhaps best known from Ghostbusters, decided he'd rather spend time with his family. He came to this decision after making this movie with Tom Arnold. Make of that what you will. Moranis and Arnold play onetime school enemies, who still keep up their violent rivalry decades later. Don Knotts plays their school principal, in his penultimate silver-screen appearance. 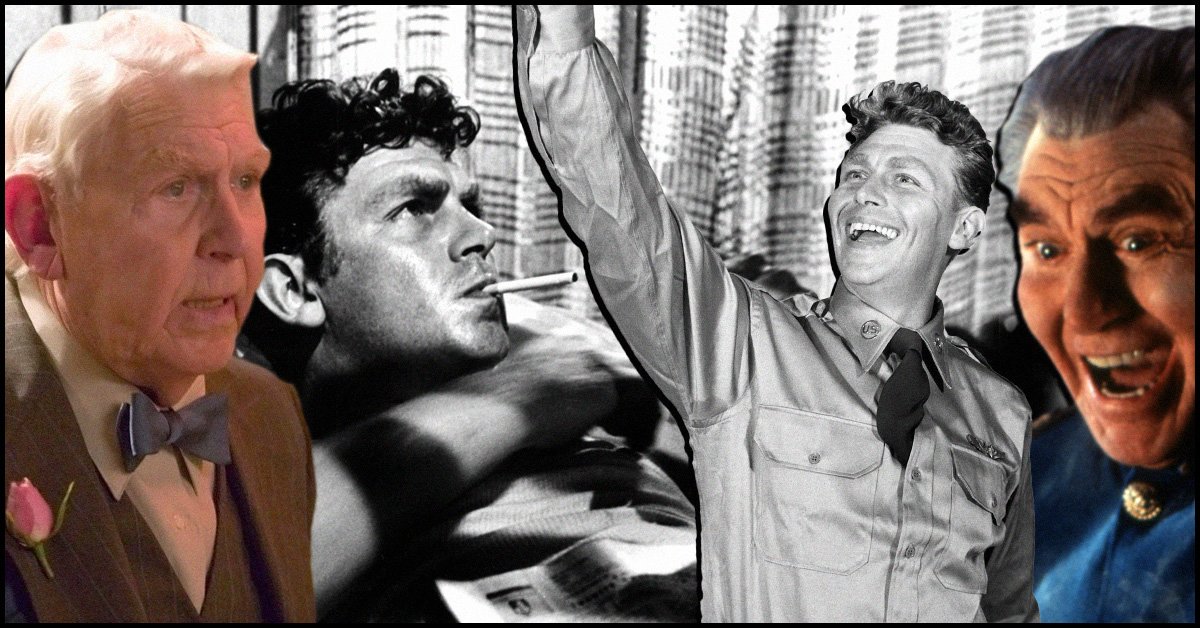 He played characters miles and miles away from Mayberry. READ MORE

EricFuller 20 months ago
Don was in two other comedies centered around the military. "No Time For Sargents" with Andy Griffith. And "The Last Time I Saw Archie" with Jack Webb and Robert Mitchum.
Like Reply Delete

EllisClevenger 33 months ago
I would like to add two more to the list.
The incredible Mr. Limpet (1964) and Pleasantville (1998).
In The Incredible Mr. Limpet, he was the star, and carried the picture.
In Pleasantville, he was a minor character, that set the stage of what followed.
Neither movie is mentioned, when speaking of Mr. Knotts.
That's a shame. He was excellent, in both.

MichaelFields 39 months ago
I saw the prize fighter at the movies, I thought it was pretty funny, it was like "Private eyes" which they also both stared in
Like (1) Reply Delete

Utzaake 39 months ago
1. As far as I can remember, Wake Me When It's Over has aired only once on TCM, the night it commemorated Ernie Kovacs' 100th birthday. Using the sports parlance, Kovacs' character was a players' manager because that remote Pacific station was also neglected. It's actually a fun movie to watch.
Like (1) Reply Delete

AlanRamsey Utzaake 20 months ago
When I was a kid in the mid 70's, 'Wake Me When It's Over" was a staple of WIIC/WPXI Pittsburgh. It seemed that if there was a hole in their weekend schedules, it would turn up like a bad, but funny penny.
Like Reply Delete 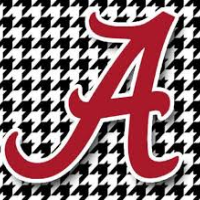 tweaver13 39 months ago
The Ghost and Mr. Chicken and How To Frame a Figg were my favorites.
Like (2) Reply Delete

daDoctah 39 months ago
I've heard a few "I Love A Mystery" OTR radio shows, and seen a couple of the movies. Which is why, when I was watching a spoof of low-budget monster pics called THE NAKED MONSTER, I burst out laughing when the leading lady introduces the engineers who are going to try some plan against the title monster as "Jack, Doc and Reggie", who were the three main characters of the old series.

(At one time, a very young Tony Randall voiced Reggie.)
Like (1) Reply Delete

cperrynaples 39 months ago
Wake Me When It's Over's most memorable performance came from Ernie Kovacs' as an army leader. And 2 other Knotts movies that should have been included are The Private Eyes [his other Conway movie] and Pleasentville [his last movie where he sent Toby MacGuire and Reese Witherspoon back to the 50's]!
Like Reply Delete

harlow1313 39 months ago
I was always partial to "The Love God?"'s Dirty Abner Audubon Peacock IV.

Lacey harlow1313 39 months ago
The Love God is my favorite as well. It had all of the features of a "Don Knotts movie."
Like (1) Reply Delete

AlanRamsey harlow1313 20 months ago
Figg's attorney, who was played by James Gregory, doing a take off on F. Lee Bailey, had a classic line, when Figg told him he didn't know anything about "Publishing smut." "You're young! You can learn!"
Like (1) Reply Delete

EricFuller 39 months ago
He was also in "The Last Time I Saw Archie" with Robert Mitchum. Also in the movie were Louis Nye and Joe Flynn.
Like (1) Reply Delete

MarkSpeck EricFuller 38 months ago
The only time Jack Webb ever produced a comedy!
Like (1) Reply Delete