5 ways the 'Matlock' pilot is different from the series

The first time we met Matlock, there were a few differences.

Aug 11, 2021, 11:52AM By MeTV Staff
On Now
Matlock restaged a classic judo demonstration from The Andy Griffith Show
Up Next:
Share

He certainly wasn't hurting for work with a slate of TV movies and a fun variety of guest-starring parts on popular shows, but Andy had a hard time recapturing the long-running magic that was The Andy Griffith Show.

Until "Diary of a Perfect Murder", the two-hour pilot of Matlock premiered in 1986. Matlock would go on to air another 193 episodes and become another one of Andy's famous roles on the level of Sheriff Taylor. 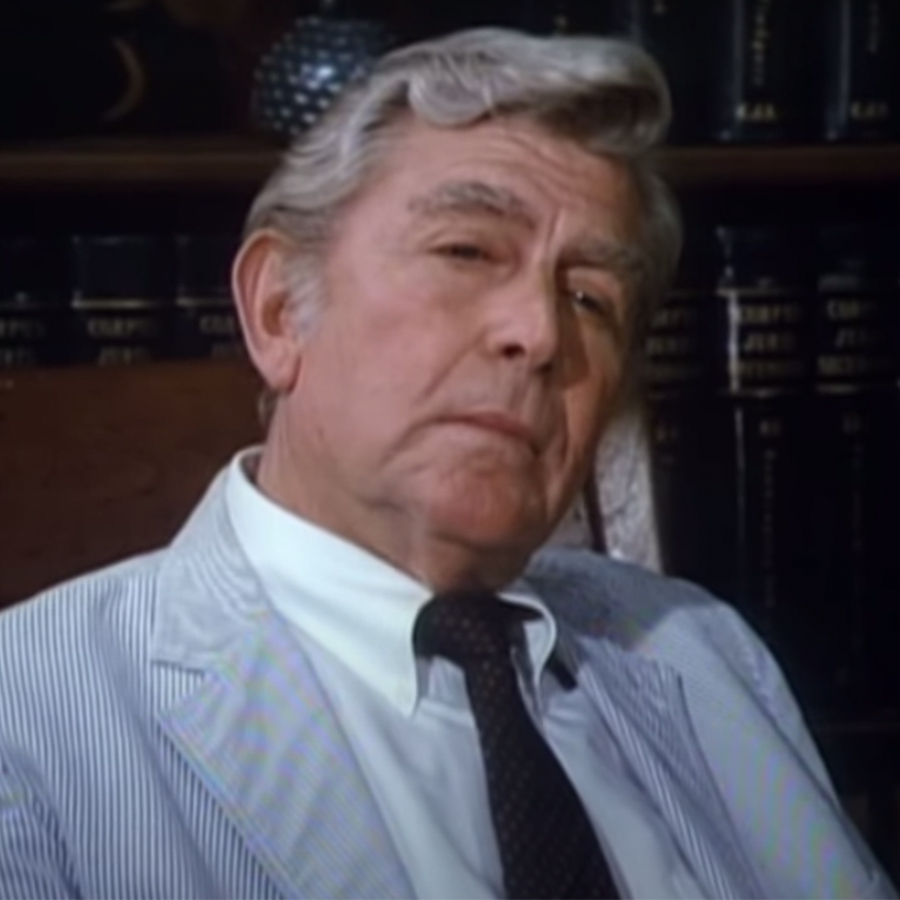 In "Diary of a Perfect Murder," it is mentioned that Ben Matlock's mother is still alive. In later episodes in the series, it is said that his mother died. Maybe she just died between the time of the pilot and those episodes? Not exactly, because apparently she died while Matlock was young. So this is left behind as a continuity error. 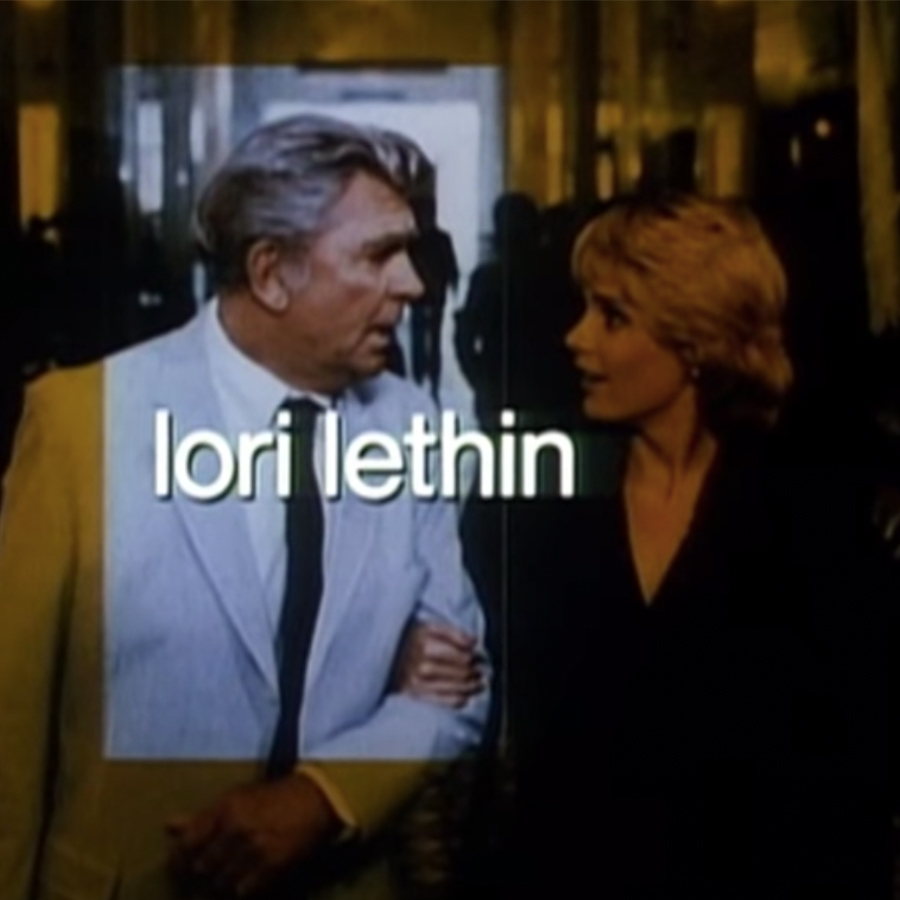 This is one of the more obvious ones. In "Diary of a Perfect Murder," his daughter is played by Lori Lethin, who was known affectionately as a scream queen for her appearances in '80s horror movies, including Return to Horror High with Maureen McCormick. In the series, she would be replaced by Linda Purl from Happy Days. 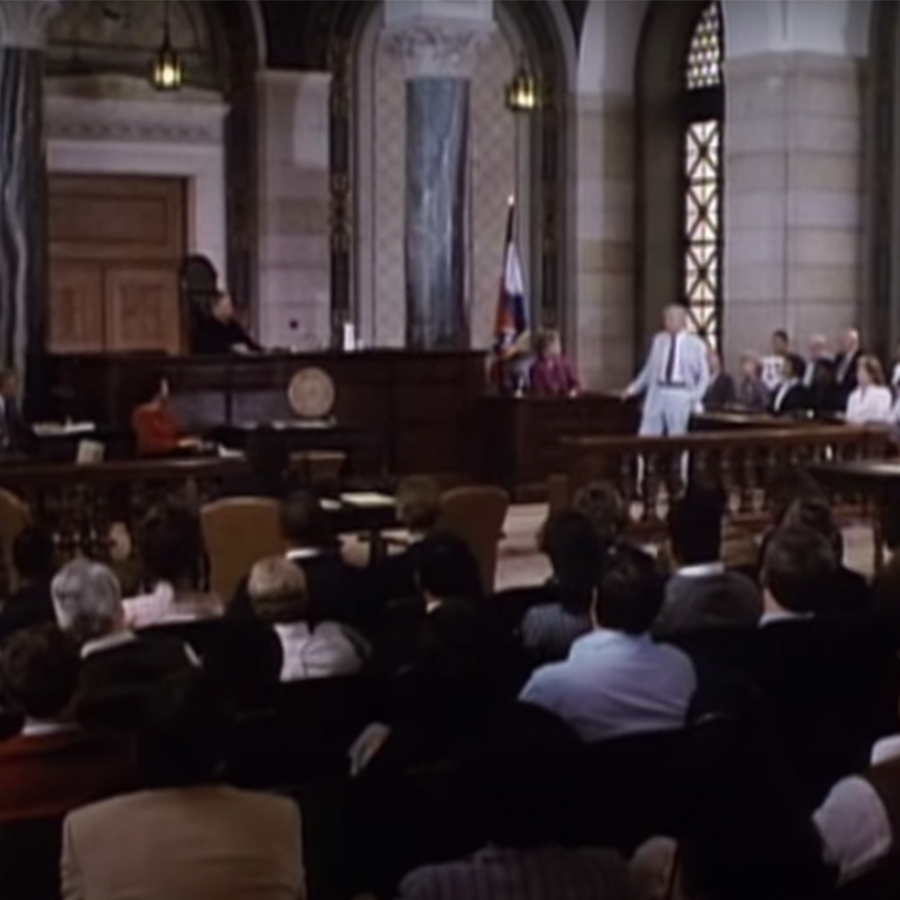 In the pilot, the courtroom Matlock works in is larger and different. In the series itself, the familiar room is smaller. Maybe he got downgraded? 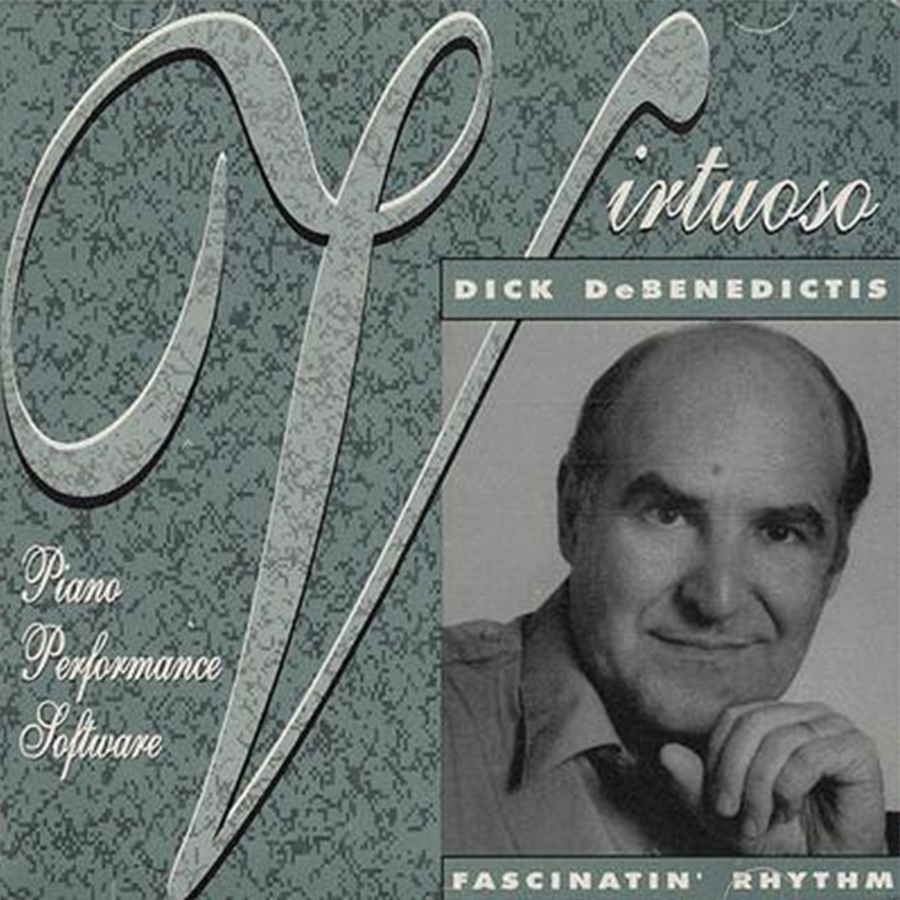 Well...sort of. It's the same melody, technically, but in "Diary of a Perfect Murder," Dick DeBenedictus's theme was slower and a little more serious. By the time the actual series rolled out, it had been brought up in tempo to the more upbeat, jazzy theme we still know. 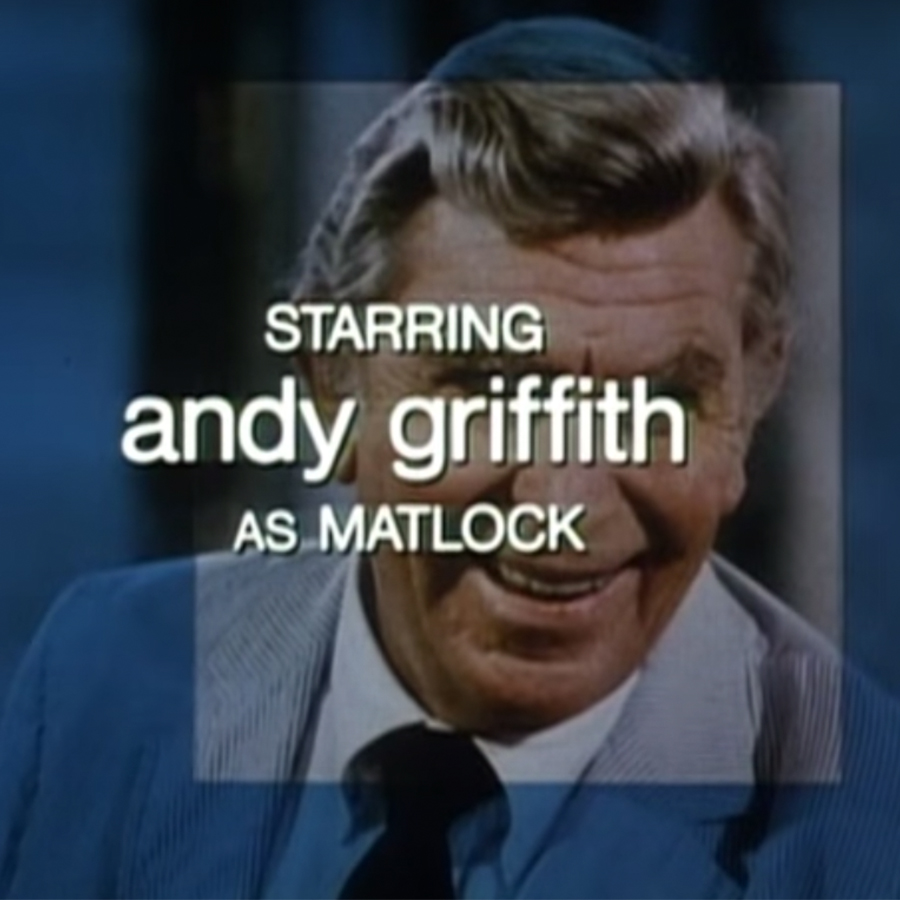 To go along with the more serious theme song, the opening credits in the pilot were accompanied by still photographs with color blocks. In the series proper, it would switch to footage from the show during the credits. 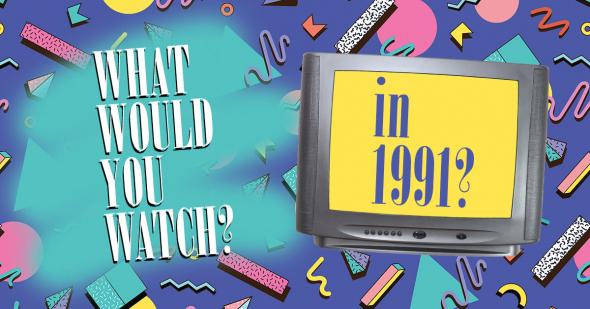 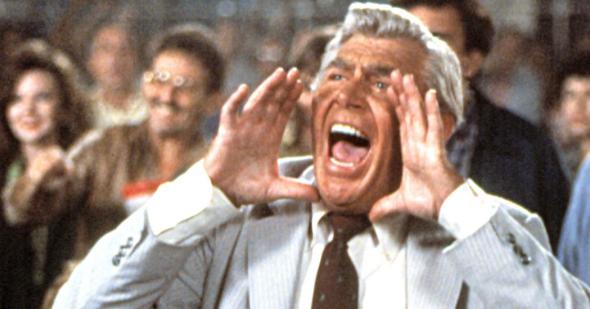 Did you know?
Andy Griffith said Matlock was the ''best role he ever had on TV'' 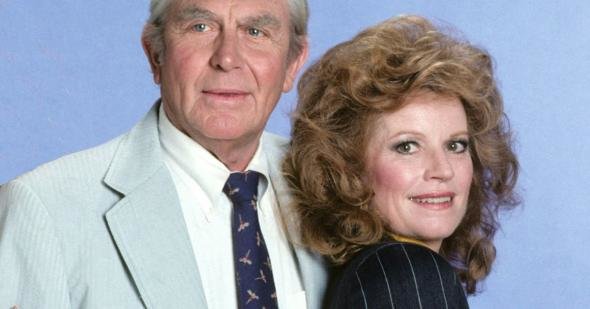 The unfortunate circumstances that led to the mysterious, abrupt departure of Julie March from Matlock
Are you sure you want to delete this comment?
Close

hermanstein2015 1 month ago
I absolutely love Matlock! One of my favorite shows!
Like Reply Delete

CaptainDunsel 9 months ago
"Andy Griffith had had three shows that only lasted a season..."
He also had a fourth show that never *quite* made it to air. "Adams of Eagle Lake" (1975) was a
drama series developed from the 1974 TV movie "Winter Kill". Andy Griffith played the sheriff of a mountain resort community similar to Tahoe. Two episodes were filmed before ABC and/or Griffith pulled the plug over creative differences.
https://www.imdb.com/title/tt0072464/reference

MaryHelen 10 months ago
there was a third actress who played matlock's daughter, leann mcytire-- by brynnhyer
Like (1) Reply Delete

F5Twitster 10 months ago
The show had no "theme song," because there were NO LYRICS.

A song MUST HAVE LYRICS, otherwise it's just MUSIC. The two words, song and music, are NOT interchangeable: all songs are music, but not all music is a song.
Like (1) Reply Delete

MaryHelen F5Twitster 10 months ago
oh please! songs do not have to have lyrics, are called instrumentals!!! many tv shows had these theme songs-- no one called them theme music including hawaii five O and missin impossible and bonnza
Like Reply Delete

ncadams27 10 months ago
Pilots are used to sell a series and once sold the focus is now on continuing the series. Many pilots are filmed a year or more before the show is picked up. Some refer to the first episode of a new series as the pilot, but this is not always the case. Some pilots never air, aired as part of another series (often an anthology), or as an episode of an existing series. Sometimes the actual pilot which previously aired on another series aired as the first episode - as in the Rifleman. Sometimes the pilot airs later in the series as in Star Trek.
Like Reply Delete

MarkSpeck ncadams27 10 months ago
The pilot episodes of I Spy, Wild Wild West and Honey West all aired later in their respective first seasons as well.
Like Reply Delete

Maverick66 10 months ago
Matlock suffered from the same lack of continuity as TAGS. Characters came & went, characters' history/background changed, and locations changed without little or no attempt to explain anything.

In both cases, fans just accept these things & enjoy the shows (that's what I do anyway).
Like (1) Reply Delete

Michael 10 months ago
But how many daughters did he have in the pilot? And any sign of Billy Lewis?
Like Reply Delete