7 things you never knew about Kent McCord of Adam-12

Playing football with Elvis can lead to hosting parades. 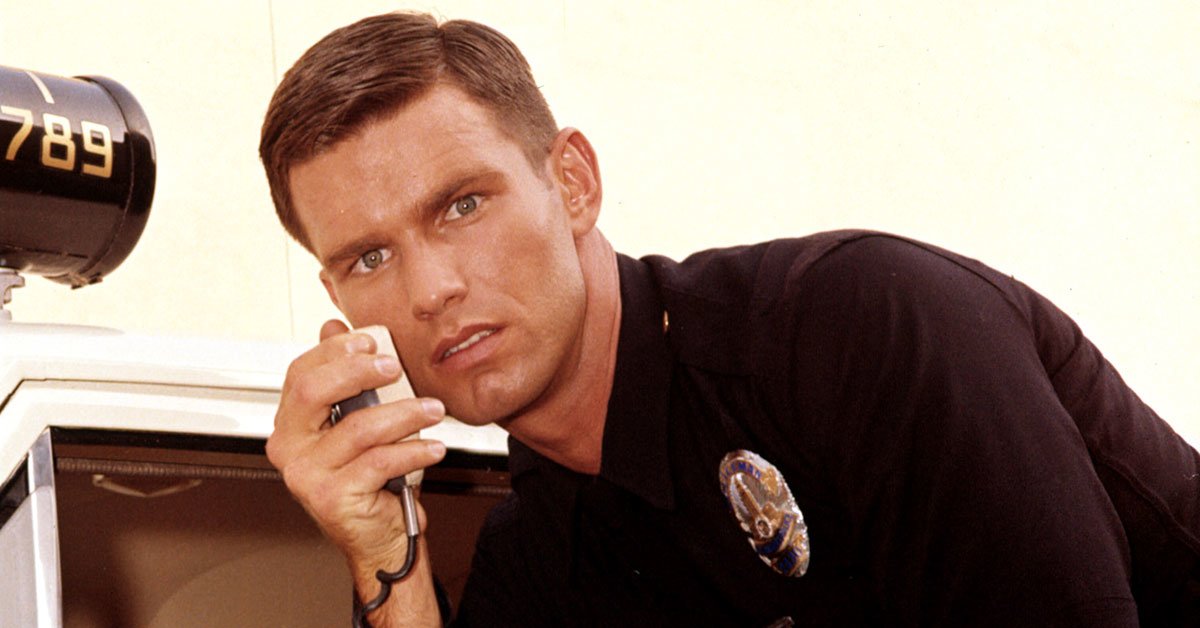 When it comes to police shows and sci-fi, few actors have the resume and reputation of Kent McCord. He began his career as the picture-perfect street cop, with a chiseled jaw and neat hair. No wonder his iconic character Jim Reed appeared on so many shows beyond Adam-12. (More on that below.)

Along the way, he often reteamed with his old partner Martin Milner — and became an important power-player in Hollywood unions. Let's learn more about Kent McCord!

1. He got his big break thanks to a football game against Elvis. 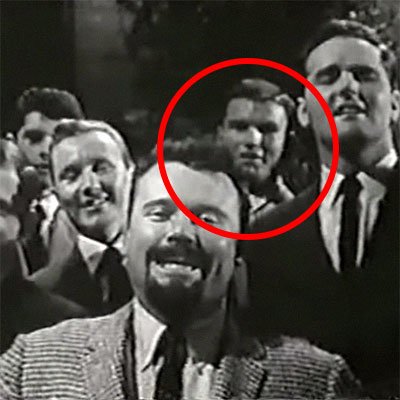 On a winter day in 1961, a friend invited McCord to play a game of touch football. It may have been touch football, but some heavy hitters were on the field. McCord played for a team captained by Ricky Nelson. The opponents were led by Elvis Presley. McCord quickly befriended Nelson, which led to a job on his hit sitcom, The Adventure of Ozzie and Harriet. McCord landed a role as one of Ricky's fraternity brothers. You can see him here singing in his debut.  McCord also appeared in a few Elvis flicks, including Viva Las Vegas and Roustabout.

2. He appeared on Dragnet under a different name.

In the mid-'60s, McCord became a contract actor for Universal. That led to some small parts on Dragnet. In the episode "The Big Explosion," the young actor was credited as "Officer." You will also notice he was billed under his given name, Kent McWhirter, just as he was on Ozzie and Harriet. Coincidentally, his character introduces himself as "Martin." His work on Dragnet would lead creator Jack Webb to cast McCord in Adam-12… opposite Martin Milner. 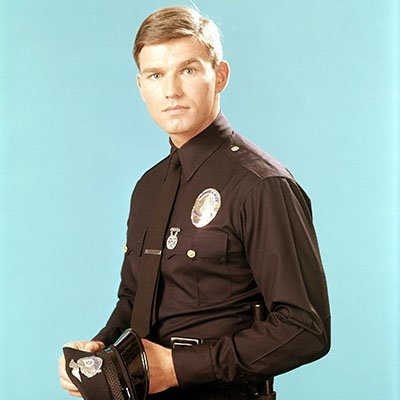 McCord — billed as McCord — appeared on Dragnet in 1967 as Officer Jim Reed. That led to Adam-12 in 1968. His cop character also appeared on The D.A. ("The People vs. Saydo") and Emergency! ("The Wedsworth-Townsend Act"). 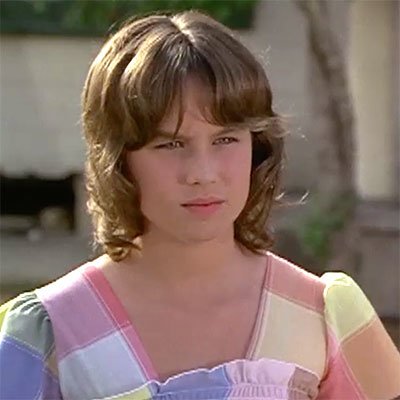 Adam-12 was a bit of a family affair. In the season seven episode "Victim of the Crime," Martin Milner's daughter Amy played the daughter of a shopkeeper who is robbed. That same season, Kristen McCord, Kent's daughter, popped up in the episode "Operation Action," playing a young witness to Malloy's abduction. 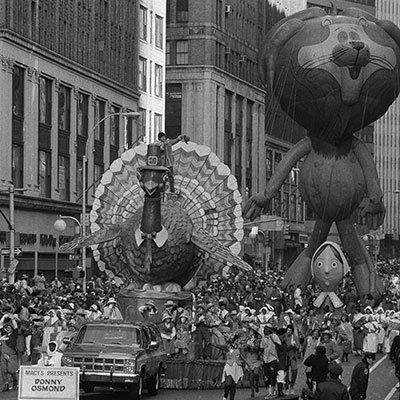 McCord and Milner took their partnership beyond Adam-12. In 1973, the two teamed up to host the annual Macy's Thanksgiving Day Parade. George Jones, Tammy Wynette and Evel Knievel performed that parade. The following year, Ed McMahon took over as emcee. 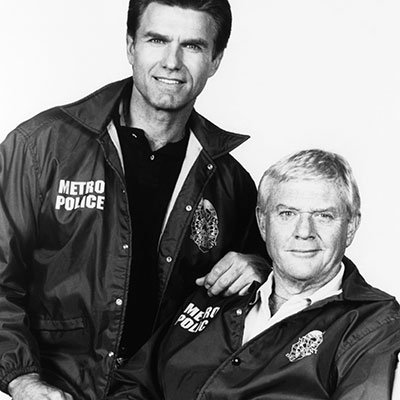 You can't keep a good partnership down. That's why the Nashville Network cast McCord and Milner as partners in crime-stopping. McCord played a widowed LAPD officer who tracks crooks to Nashville, where he buddies-up with his old pal Brian O'Neal (Milner). The two would team up one last time in "Murder Blues," the season-five premiere of Diagnosis Murder, Milner's final screen role.

7. He lost the Screen Actors Guild presidency to Laura Ingalls 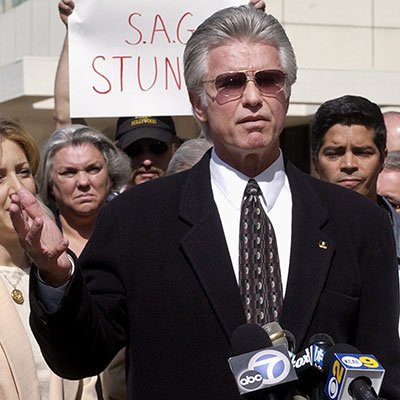 McCord was a longtime power player in SAG. He was elected to the national board of directors in 1972 and served on the board a little more than a decade. He was also SAG's first national vice president, serving in the title for four years. He later became the treasurer of SAG. However, he never became SAG president. In 2003, he ran SAG president but lost to Melissa Gilbert of Little House on the Prairie, 50% to 42%. 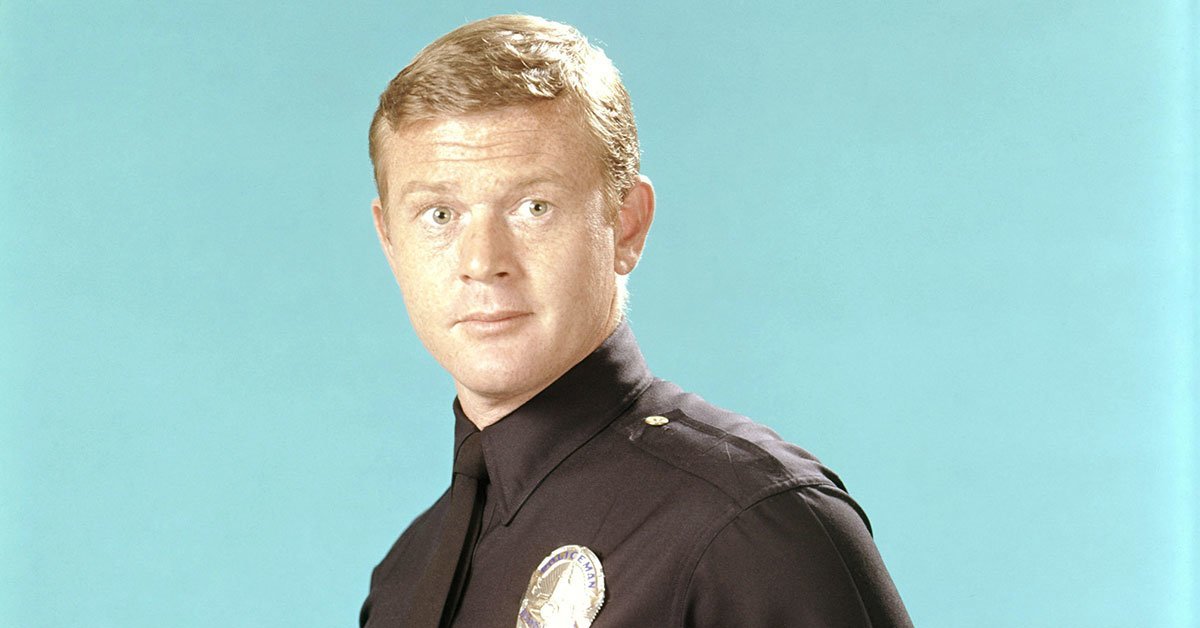 A dozen facts about the beloved Adam-12 star. READ MORE

MichaelGreene 12 months ago
Kent McCord might have reprised his Officer Jim Reed role on a third revival of Dragnet in 1982 that Jack Webb was planning. The question was whether McCord would play a new character, or his Jim Reed character, as a detective...in the last days of Adam-12, Reed's character had been studying for the detective's exam. However, Webb had a fatal heart attack just before Christmas, 1982, so the plans died stillborn with Webb. Webb would have needed a new partner since Harry Morgan was on MASH, and unavailable to play Bill Gannon, who was studying for the Sergeant's exam when the 2nd Dragnet series ended.
Like Reply Delete

FelipeRicardi 25 months ago
Always did the right thing. Accept for the time he got 4 days off for excessive use of force. Oh and conduct unbecoming an officer. Lol
Like Reply Delete 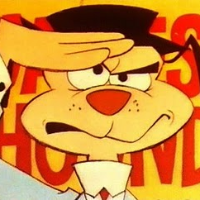 greasedaily 27 months ago
seems like i remember him having a part in one of the 'Airplane' movies.

sadietompkins greasedaily 10 months ago
He did. He was in the second one and he played Unger.
Like Reply Delete

Inkwell765 28 months ago
The movie mentioned in #6 was :Nashville Beat".

Barry22 28 months ago
He was also in the movie Predator 2.
Like (1) Reply Delete