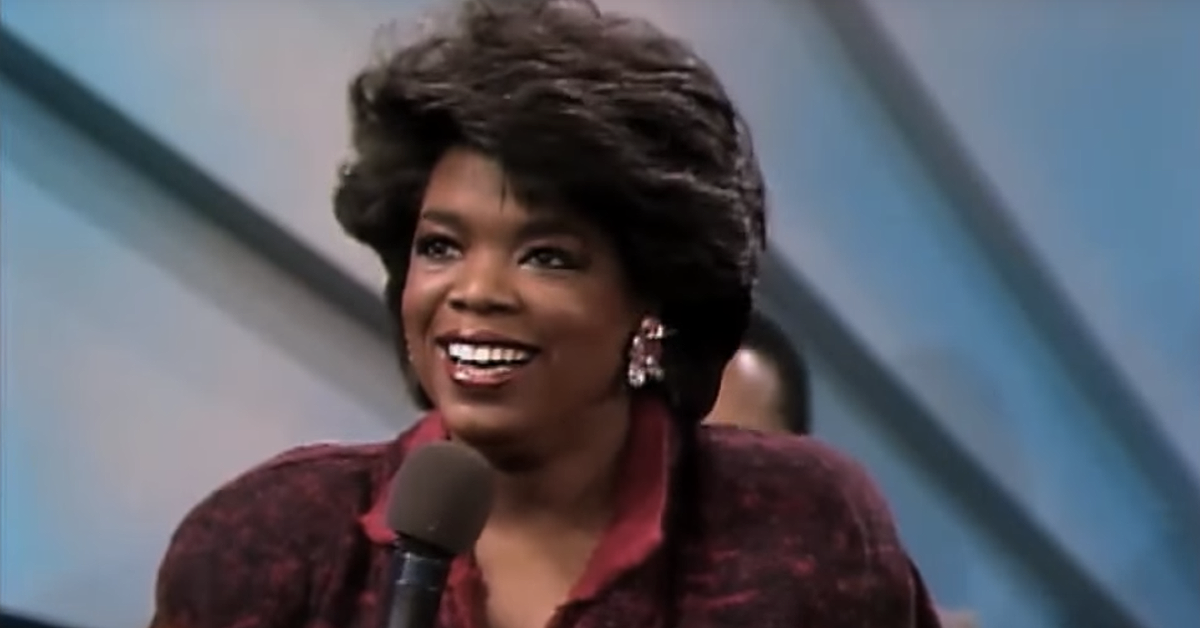 Over thirty years ago, a talk show featuring an unknown talent debuted nationwide. The host was Oprah Winfrey, and the eponymous show would garner huge ratings its first year.

The rest is history, really. Winfrey became a highly influential billionaire, and the daytime talk show would go on to break records and become one of the longest-running of all time. In all honesty, we could have written a book of facts about the groundbreaking show.

These eight tidbits of information about The Oprah Winfrey Show focus on the early years, when Winfrey wasn't yet a mega-star, but a quasi-famous talk show host trying to find her footing. Do any of these surprise you?

1. She was an Oscar nominee before the show debuted 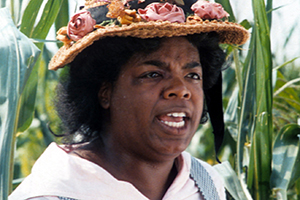 Most people know her today as the talk show host. But when The Oprah Winfrey Show debuted in 1986, most Americans knew her as an Oscar-nominated actress. Earlier that year, she was nominated for Best Supporting Actress for Steven Spielberg's The Color Purple.

2. It was a local talk show before it went national 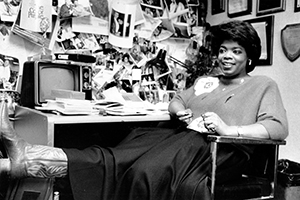 Winfrey blew into the Windy City in 1984, where she transformed the local talk show A.M. Chicago into a ratings juggernaut. Within a month of her becoming the host, the show went from last place to first in the ratings. It was only a matter of time before she went into syndication. 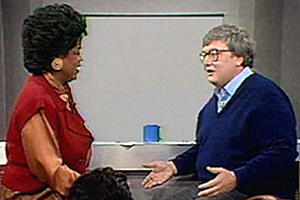 Chicago media hosted some serious talent in the 1980s with Roger Ebert and Winfrey. As legend would have it, the two went on a date to Hamburger Hamlet (remember those?), where Ebert convinced the host to go into syndication. According to Winfrey, Ebert jotted down on a napkin how much money she could make, to which she replied, "Done deal!"

4. She wanted Don Johnson as her first guess 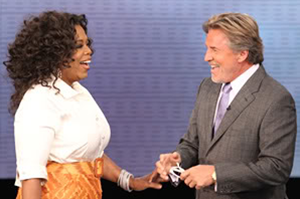 When creating her show, Winfrey had trouble deciding what it would be about. She originally wanted to focus on celebrities, and wanted the hottest one to kick off the new program: Don Johnson. Winfrey sent the Miami Vice star rhinestone sunglasses to entice him, but to no avail. It was then Winfrey decided to tailor her show to focus on ordinary people. (Johnson ended up coming to the show during its last season in 2010).

5. Her worst interview was with Elizabeth Taylor 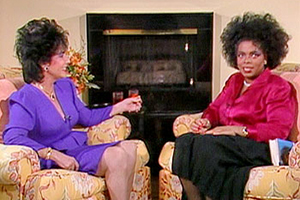 Winfrey doesn't hold back when talking about her least favorite interview. That would be with Elizabeth Taylor, during the show's second season. The interview didn't quite go as planned when Taylor asked Winfrey minutes before filming to not ask her about her previous relationships. The interview was so bad, Taylor returned to the show later on to apologize, blaming her terse responses on hip and back pain.

6. Mary Tyler Moore is her idol

Winfrey says she looked up to Moore during the 1970s while she was starting out her career on television. She even wanted an "O" on her refrigerator, just like the character had an "M" on hers. In 1997, Moore showed up to the program to surprise Winfrey, leaving the talk show host speechless.

7. Liberace's final televised performance was on the program 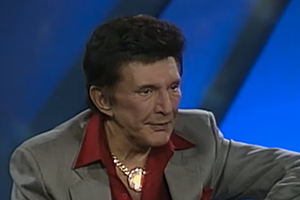 Four months after her first episode, Winfrey nabbed her biggest celebrity interview to date: Liberace. The famed pianist appeared on Christmas Day, performing a Christmas melody that Winfrey described as "the most beautiful I've ever heard." However, it would be Liberace's last appearance on television, as the performer died six weeks later due to congestive heart failure.

8. She regrets that wagon of fat 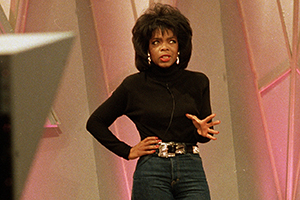 It's become one of the most famous moments on Winfrey's show, and possibly daytime television as a whole. In the fall of 1988, Winfrey crash dieted and lost 67 pounds. She flaunted the results on her show by dragging out a red wagon with 67 pounds of fat packed on it. Not long after, Winfrey gained back the weight - and then some. Looking back, she told Entertainment Tonight, "I think it was one of the biggest ego trips of my life.