Home / Stories / 8 minor mistakes and tiny errors made in 'Leave it to Beaver'
did you know?

We're a little worried about the Beaver messin' these little details up. 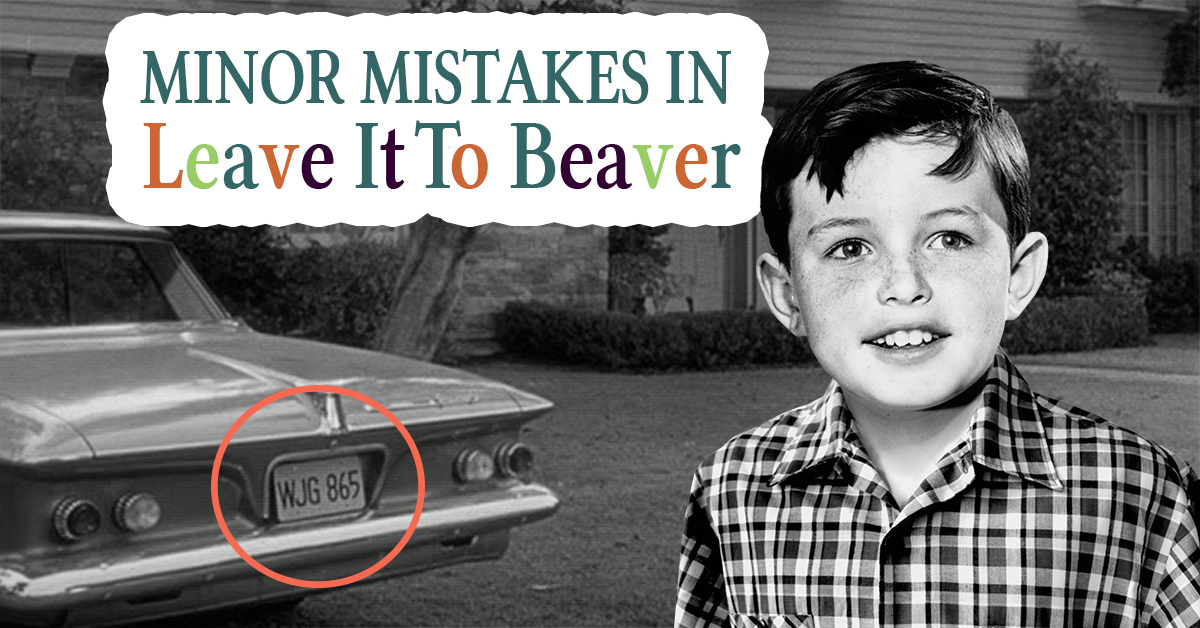 From 1957 to 1963, Leave It to Beaver painted an ideal world, where the beds are always made, the faces are always smiling and everything always turns out all right in the end. 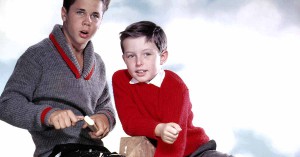 However, even in a perfect world, we know by Beaver's prime example, we all make mistakes every now and again. The time has come today to look at the cracks in the walls of the Cleavers' lovely home.

Below, we've found tiny errors you likely overlooked while following Beaver's pint-sized adventures. From technical discrepancies to missteps in character details, these are some of the few bumps we could find in Leave It to Beaver's otherwise smooth sailing storylines. 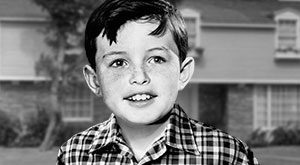 1. The age difference between Wally and Beaver changes. 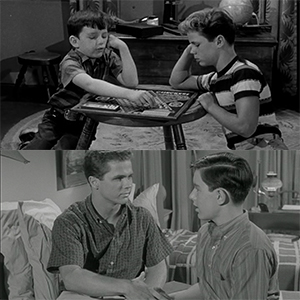 When Leave It to Beaver starts, it's established that Wally is 12 years old and in the 8th grade. Beaver is "almost 8" and in the second grade. But somewhere in those six seasons, while Beaver aged at a normal pace, Wally's growth seemed to slow. By the final season, Wally is a senior in high school (which puts him five years down the road), and Beaver is graduating 8th grade (6 years past his second grade start). The math seems a little off, but who's counting?

2. A car gets towed that's clearly the Cleavers' car from the opening credits. 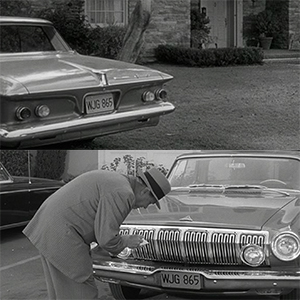 For the episode "The Parking Attendants," Wally and Eddie are serving as valets, and Eddie parks a car that is supposed to belong to Mr. Rutherford in a tow zone. When the car gets towed later in the episode, it has the exact same license plate as the car we always see parked in the Cleavers' driveway in the opening credits. Unless there's some offscreen car theft occurring, we're guessing they just hoped we wouldn't notice. 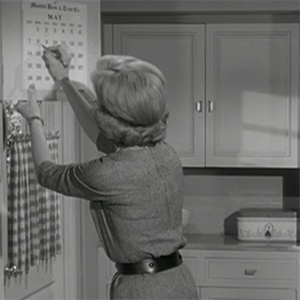 June Cleaver's picture-perfect home is invoked any time someone wants to call to mind the good old days, but it seems in at least one episode, June was running her family home off a past-due calendar. In "The Poor Loser," the 1963 episode opens up with a shot of June marking this calendar, but unless the episode happens to be arbitrarily set two years prior in 1961, the days are off to reflect to correct episode year. It's a nitpick, but hey, it could also explain why Beaver and Wally's ages can't be kept straight! 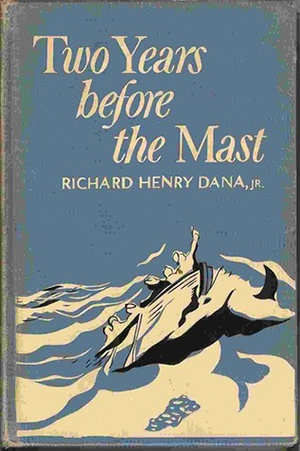 In the episode "Summer in Alaska," Eddie gets a summer job working on a fishing boat in Alaska, thanks to his uncle's connections. While he's boasting about all he knows about the open sea, Eddie twice references the book Two Years Before the Mast, citing the author as Charles Dana. The actual author's name was Richard Henry Dana Jr.

5. June mixes up authors, too. 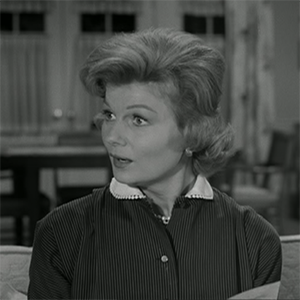 But Eddie isn't the only one who gets his pop culture mixed up. In "Beaver Sees America," June Cleaver is looking over the itinerary for Beaver's upcoming trip and she notes aloud that he'll be visiting Peachtree Street in Atlanta, Georgia. This is cool, June insists, because that's where Scarlett O'Hara was born. But the character from Gone With the Wind actually wasn't born there. Instead, it was the author of the novel Gone With the Wind who June is thinking of, Margaret Mitchell. She wasn't born on Peachtree Street, either, but it is where she reportedly wrote her famous story.

We can hardly blame June, though—it's not like there was a '50s equivalent of Google to double-check!

6. You can see a string attached to the bee Beaver swats. 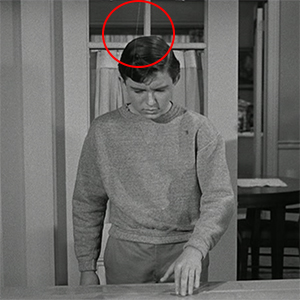 Here's one you may have picked up on. In "The Silent Treatment," there's a great shot of Beaver outside painting a door, when a bee starts zooming around his face. Look closely at the string and you can definitely see the nylon string the bee was attached to. 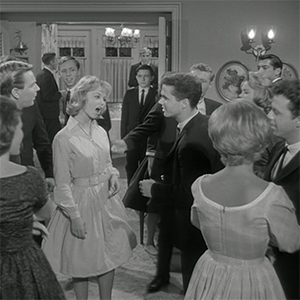 This minor mistake is a technicality that record fans likely chuckled about back in the day. For the episode "The Party Spoiler," Beaver's playing lots of pranks during a party Wally throws because he's feeling left out. The grand finale is a prank involving a interrupter Beaver plants on the record player to start and stop the music and make sure the dance party never really gets going.

Beaver puts the interrupter in the plug of the record player, suggesting the technology worked by cutting the power source. Yet the music stops and starts in the right place very quickly. Record players back then would've required at least some time for the belt to get the record up to the right speed, so while the effect in the episode is awesome, it requires a bit of a stretch of the imagination.

8. These girls can't help but laugh with Beaver, too. 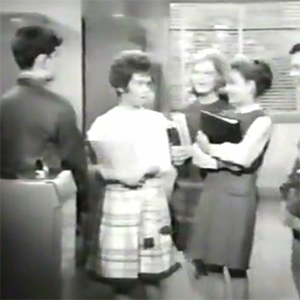 There's a slightly vicious episode of Leave It to Beaver where a girl named Shirley decides she's going to start calling Beaver "Sheep Dog." The insult shakes Beaver up, especially since Shirley's best friends are always there to back her up by laughing at Beaver and making it worse.

When Beaver finally decides to call Shirley a name back, the girls playing her best friends are accidentally shown laughing at Beaver's remarks before they cut to the part where they console their now-crying friend. It's a minor goof, but also proof that kids can be so cruel, even in Beaver's ideal world! 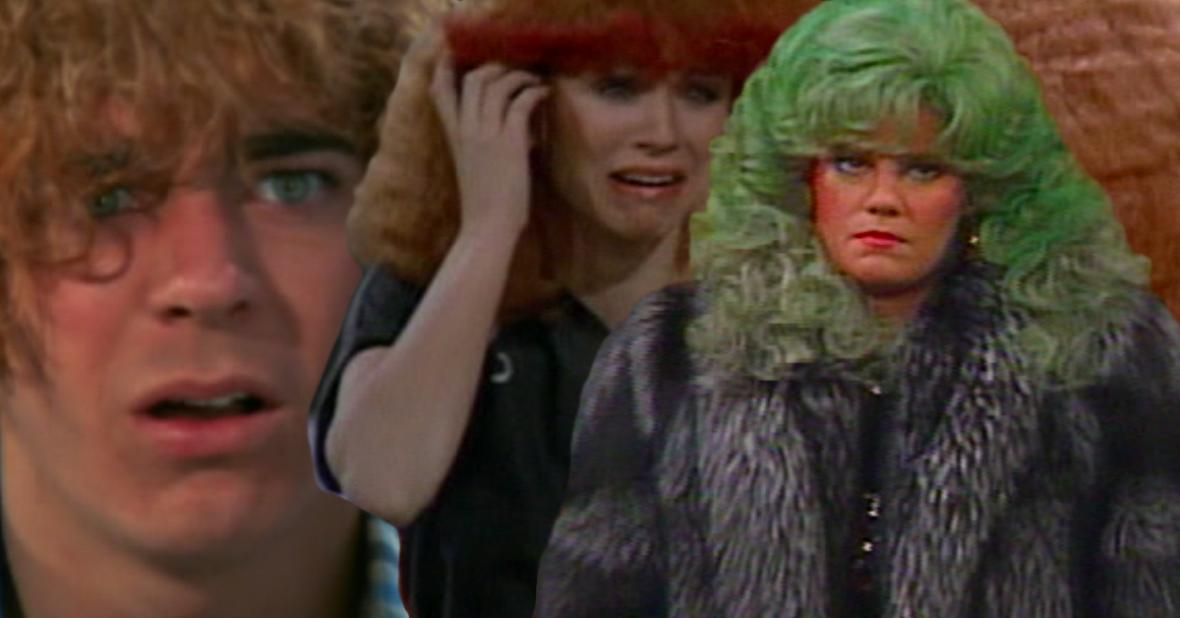 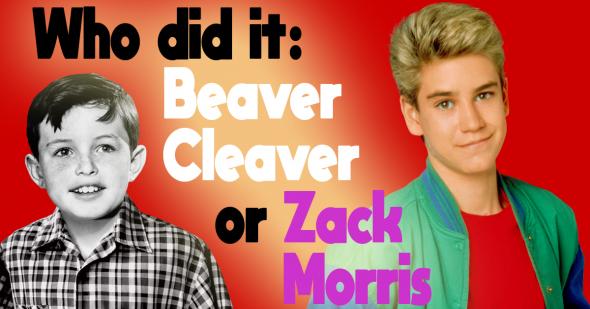 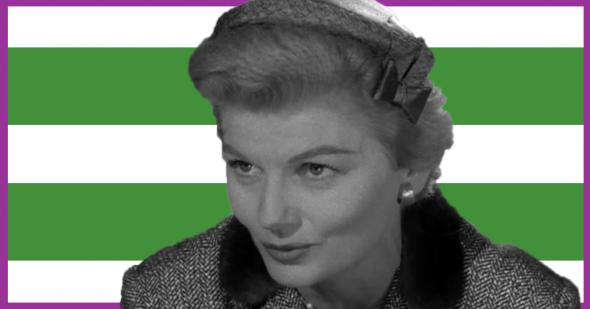 did you know?
The mom from Leave It to Beaver secretly voiced this Muppets character
Are you sure you want to delete this comment?
Close

CindyB 4 months ago
Jerry Mathers was NEVER in an episode of I Love Lucy. Get your facts straight...
Like Reply Delete

SandyPause CindyB 21 days ago
I hate to be the bearer of bad tidings for you but..Jerry Mathers was DEFINITELY in an episode of I Love Lucy. The name of the I Love Lucy episode that Jerry Mathers appeared in was called: "Ricky's Old Girlfriend". Jerry Mathers played a very small role as Lucy's son..sitting on Lucy's lap..outside of a theater..and begging for money. And..I DEFINITELY have my facts straight!!
Like Reply Delete 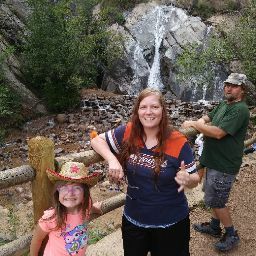 Lorian 11 months ago
One of the reasons I watch this show is to call BS on certain scenes. It makes a little funnier that way. 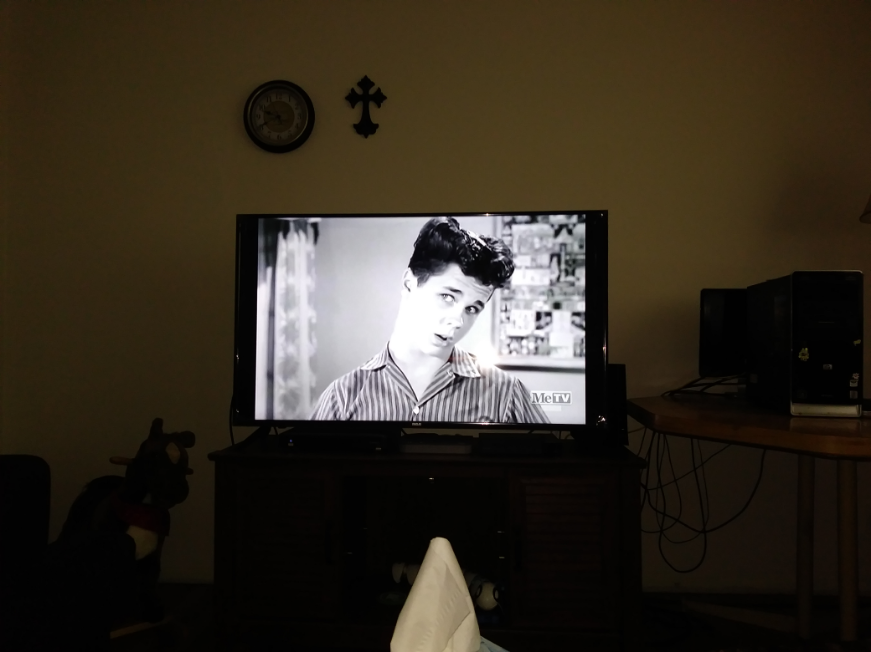 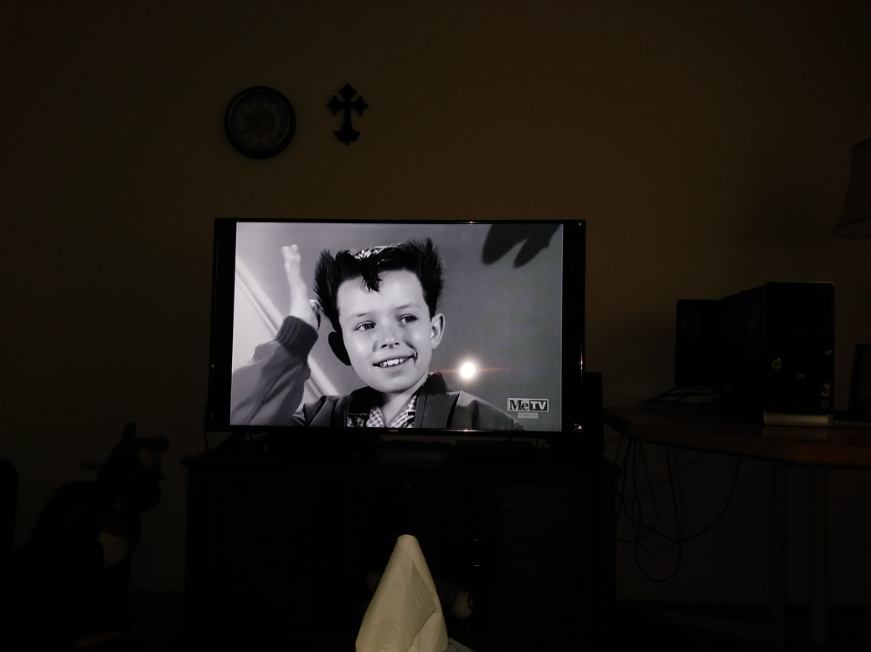 Lorian Lorian 11 months ago
Now I know where Flock of Seagulls got their hairdos back in the 80s ...they were Leave it to Beaver fans too!
Like (1) Reply Delete

MichaelV Lorian 10 months ago
Flock of Seagulls is the 70’s but hey..who’s counting?..lol
Like Reply Delete 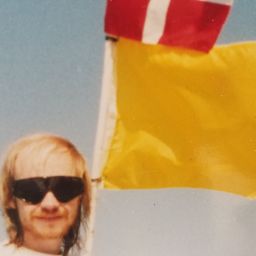