He has something in common with both the President and Bambi. 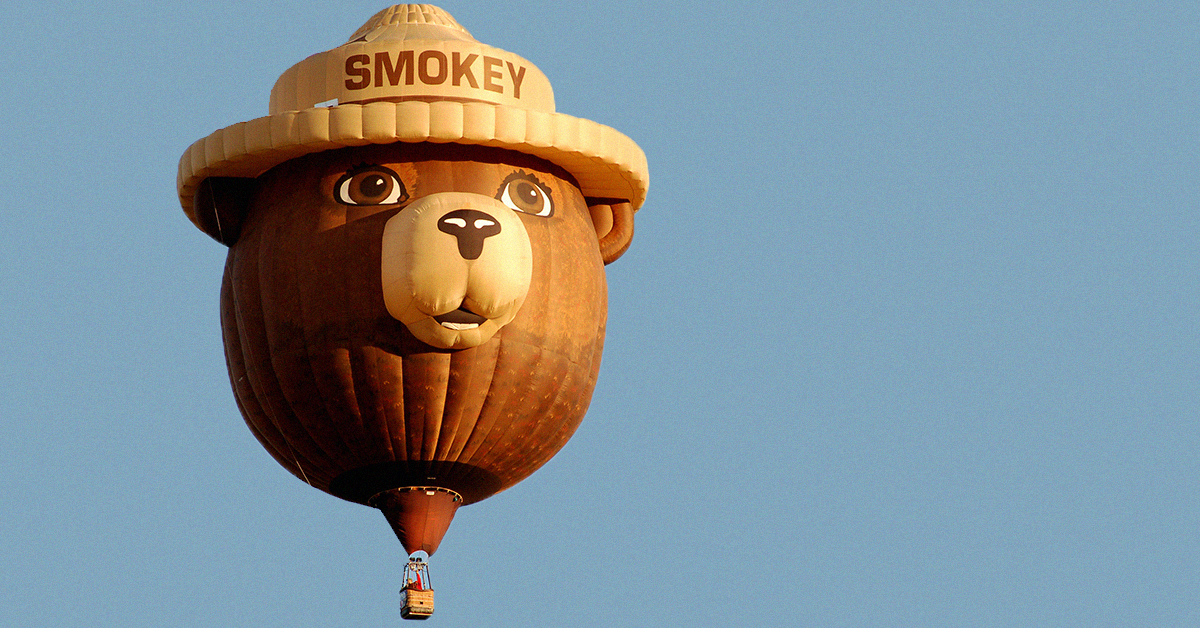 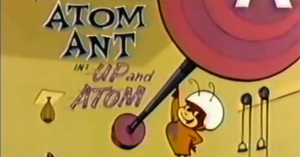 cartoons
7 things you might not know about Atom Ant

On a July morning in 1922, a case of magnesium powder exploded in a warehouse in New York's Greenwich Village. The resulting fire was devasting, legendary. The conflagration claimed the life of a heroic firefighter named "Smokey" Joe Martin.

Two decades later, on August 9, 1944, the first Smokey Bear poster appeared. The bear was named in honor of "Smokey" Joe, and his first piece of public service artwork depicted the animal in his iconic hat, dousing a fire with a bucket of water.

Over the years, Smokey has grown into an American icon. He's an educational star of commercials, cartoons, toys, posters and more. Let's dig into the life of this honorable bear. And remember… "Only you can prevent forest fires."

1. The "the" was added to his name to match a song's rhythm. 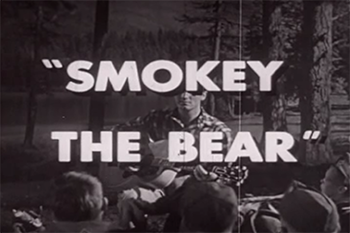 Though his name is technically Smokey Bear, many grew up calling him Smokey the Bear. There was good reason, namely the popular song "Smokey The Bear." The tune was written in 1952 by Steve Nelson and Jack Rollins. The musicians added a "the" to his name to fit with the song's rhythm. This minor change has caused confusion ever since. 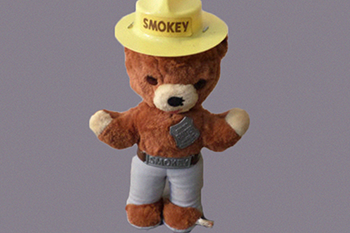 The year 1952 was a big one for the bear. In addition to being immortalized in song, Smokey earned his first teddy bear. The dolls were produced by Ideal Toys, the company that invented the teddy bear. The adorable little guy was just the kind of thing Radar would love to hug. Ideal sold millions of Smokeys, which came with mail-in cards for kids to become Junior Forest Rangers. Hundreds of thousands of children signed up, which relates to our next fact…

3. Smokey and the President are the only two individuals with their own Zip Code. 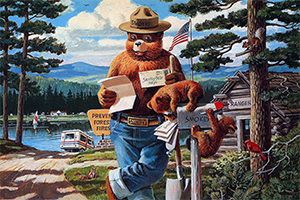 In 1950, an American black bear cub was rescued from a fire in New Mexico's Lincoln National Forest. The rescued cub was later named Smokey, and he become quite a national celebrity. The bear eventually moved to the National Zoo in Washington, D.C. By 1964, Smokey was receiving up to 13,000 pieces of mail from children a week. To handle all that mail, the U.S. Postal Service set up his own personal zip code, 20252, for his area in the zoo. The zip code was decommissioned in 1994, but fortunately brought back two years ago in honor of Smokey's 70th birthday.

4. He appeared in a Walt Disney film. 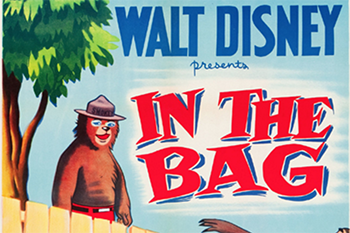 Walt Disney is in some ways responsible for the genesis of Smokey Bear. After the massive success of Bambi in 1942, the adorable deer appeared in government public service campaigns to raise fire safety awareness. However, the government only had Bambi for a year, after which it needed to come up with its own cute forest animal. Years later, in 1956, Disney would put Smokey in one of its Humphrey the Bear animated shorts, "In the Bag."

5. 'The Smokey Bear Show' has ties to Rudolph the Red-Nosed Reindeer and Japanese anime. 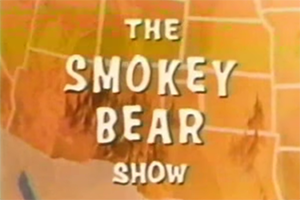 In 1969, Smokey finally earned his own Saturday morning cartoon. The Smokey Bear Show was a production of Rankin/Bass, best known for their stop-motion holiday classics. However, this was a traditionally animated cartoon. The work was farmed out to Japanese anime giant Toei, who would later create worldwide sensations such as Dragon Ball and Sailor Moon.

6. The voice of Smokey appeared on an episode of 'The Big Valley.' 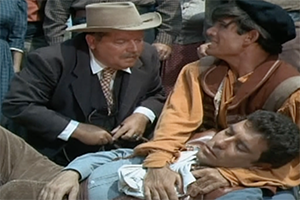 Jackson Weaver provided the voice of Smokey Bear until his death in 1992. Weaver was primarily a radio personality, working at WMAL in D.C. However, he did pop up as an actor on television once, playing a doctor on The Big Valley episode "The Martyr." More recently, Sam Elliott has given a voice to Smokey.

7. The real Smokey bear is buried in Capitan, New Mexico. 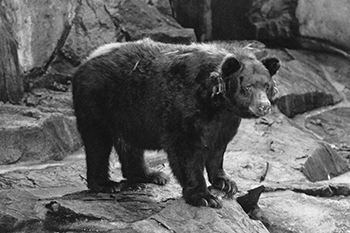 The living Smokey Bear passed away 40 years ago, in November 1976. The Wall Street Journal published an obituary for the animal on its front page. His remains were returned to Capitan, New Mexico, not far from where he was rescued. Today, a plaque marks his grave at Smokey Bear Historical Park. 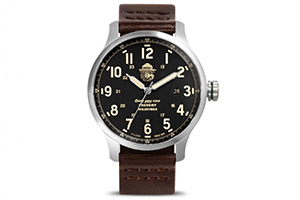 If you have the money, it's a pretty beautiful timepiece. (When they cost this much, you call them "timepieces," right?) Filson is also selling blankets, caps and water bottles for Smokey lovers.