Where To Watch Shop Store Contact
Home / Stories / 9 festive facts about 'A Charlie Brown Christmas'
Did you know?

The network originally said, "Good Grief!" to this classic special. 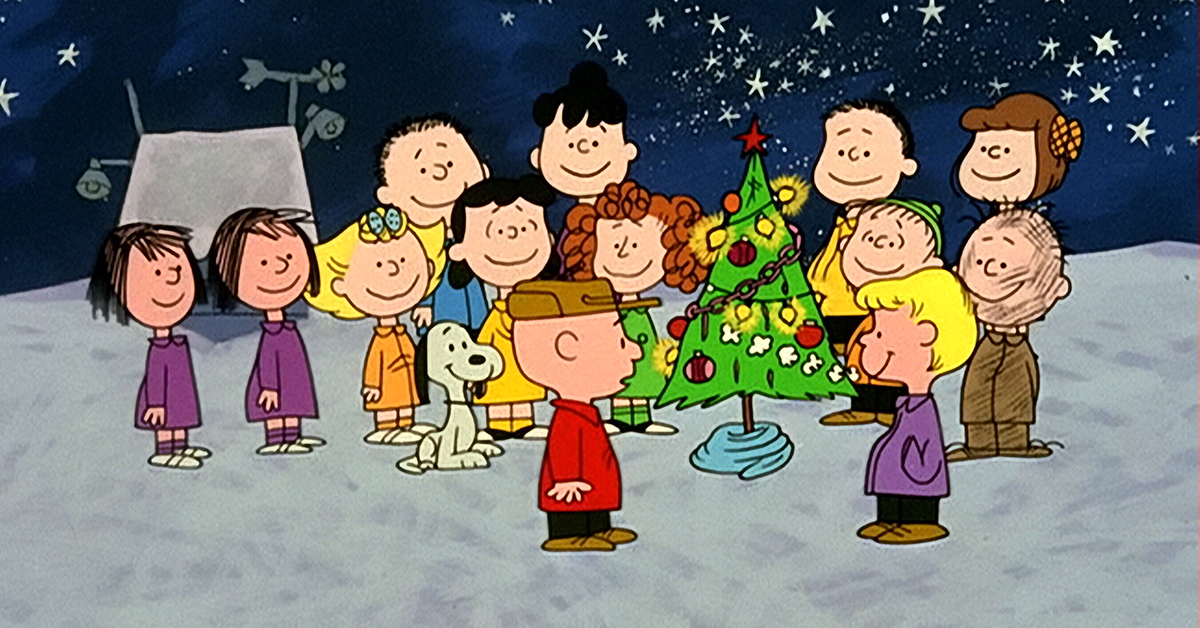 Most Christmas specials from the 1960s were based on classic pieces of literature or famous Christmas songs. A Charlie Brown Christmas broke that tradition by using famous cartoon characters to create an original story.

Before the special aired, it looked like it was going to be a disaster. Production was rushed and over budget. The network didn't like it. The animators feared they ruined the Peanuts brand.

None of their worries mattered, though, as A Charlie Brown Christmas became an instant classic.

1. A Ford commercial inspired the special. 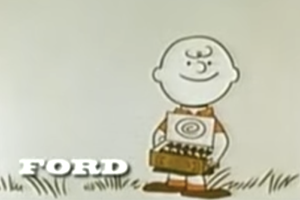 Charles Schulz was reluctant to turn his Peanuts comic strip into an animation, but ultimately allowed Ford Motors to use the characters in a commercial in 1959. Bill Melendez animated the spot, and Schulz liked the finished product so much he allowed Melendez to direct A Charlie Brown Christmas.

3. It was supposed to have a laugh track.

In the 1960s, it was standard for a half-hour comedy special or sitcom to be accompanied by canned laughter or a studio audience. Producer Lee Mendelson thought A Charlie Brown Christmas should abide by that unspoken rule. However, Schulz objected and ultimately got his way.

Melendez and Mendelson screened the special for CBS just three weeks before it aired. The network hated it, thinking it was too slow and lacked energy, and the meeting ended with them telling the producers there weren't going to be more specials in the future.

5. The network eventually liked it.

Maybe it was the fact that 15 million homes tuned into A Charlie Brown Christmas. Maybe it was because the special pulled a 50 share in the Nielson ratings, meaning half of all households with a television watched it. Whatever the case, CBS opened up to the special and aired it on the network until 2000, at which point ABC started airing it. 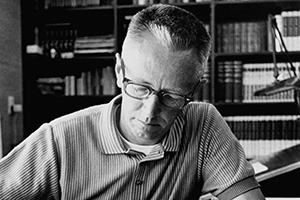 CBS added a 'T' to Schulz's last name at one of the screenings. Luckily, the artist didn't see the error.

7. Melendez was the voice of Snoopy.

Schulz was adamant about the fact Snoopy shouldn't have any dialogue. Instead, the program's director barked and woofed into a microphone and sped up the recording to make the character's sound.

8. The popularity of aluminum trees declined.

Introduced in the late 1950s, aluminum trees hit peak popularity in the mid '60s around the time A Charlie Brown Christmas debuted. However, viewers took to heart Charlie Brown's message about the true meaning of Christmas, and artificial trees sales saw rapid declines in the latter half of the decade.

Some of the voice actors couldn't read the script because they weren't really working voice actors at all — they were children. Melendez and Schulz cast ordinary children to voice certain characters in order to make the special more authentic. However, the producers quickly realized some of the kids couldn't read the script handed to them, so Melendez had to recite it line for line.

These facts about Frosty the Snowman will melt your heart. READ MORE

TVFF 33 months ago
I'm so glad they had real children do the voices. And thank goodness no laugh track.
Like (3) Reply Delete