Where To Watch Shop Store Contact
Home / Stories / 9 things every dummy should know about Don Rickles
Did you know?

9 things every dummy should know about Don Rickles

We salute the man with tales of cigarette boxes, beach parties and punk rock. 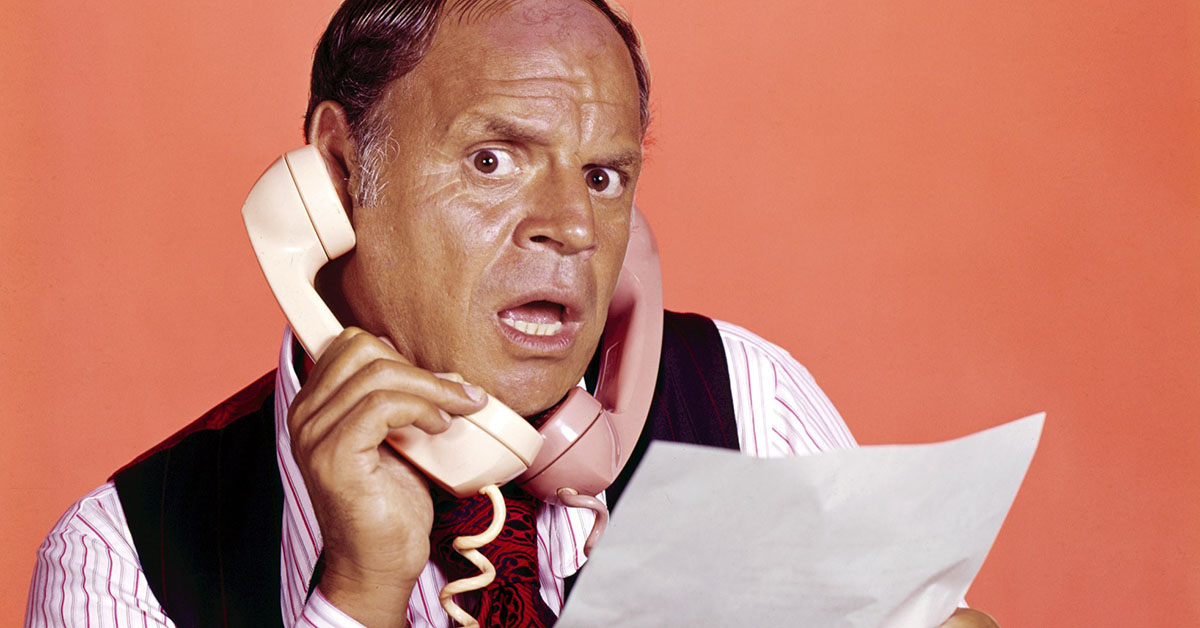 Jerry Seinfeld has said that Don Rickles is one of the four faces who belong on comedy's Mt. Rushmore. He is the ultimate insult comic, but those who know him call him a big softie. And what friends he has! Rickles palled around with Frank Sinatra and Dean Martin, and performed for four presidents. He is a Vegas institution, a legend of the Rat Pack era. 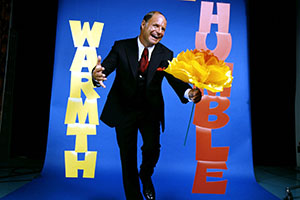 Initially, the moniker was meant ironically, as the comic made his name cutting down hecklers with impeccably timed jabs. However, off the stage, he genuinely has a big heart, as evidenced in the 2007 documentary Mr. Warmth: The Don Rickles Project. John Landis' HBO film earned Rickles a Primetime Emmy, his only trophy. He does have a star on the Hollywood Walk of Fame, too. 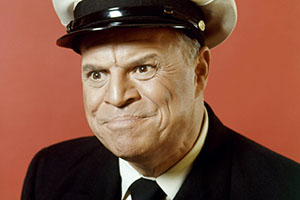 Rickles served as a seaman first class on the USS Cyrene in World War II. No wonder the funnyman looked so comfortable in his film debut, the serious drama Run Silent, Run Deep.

3. He was in the Beach Party films. 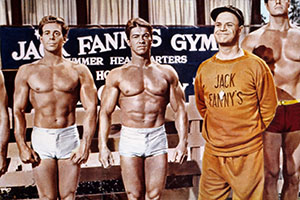 The Navy man spent a lot of time along the shore, too, specifically on the sand. He was a regular alongside Annette Funicello in the Beach Party films of the 1960s, with prominent roles in teen romps Muscle Beach Party, Bikini Beach and Beach Blanket Bingo. Rickles' agent, Jack Gilardi, was married to Funicello. 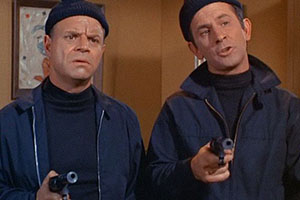 In "The Little Black Book," Rickles portrays an old war pal of Max named Sid Krimm. Don Adams was another close friend of the comic.

In one of the legendary Tonight Show segments of the 1970s, Rickles was demonstrating a stamp for guest host Bob Newhart when he aggressively slammed Carson's cigarette box against the desk. Carson took revenge and in turn interrupted the filming of Rickles' sitcom C.P.O. Sharkey, which taped in an adjacent studio. Johnny lovingly did mocking impressions of Rickles' shtick.

6. He is best friends with Bob Newhart. 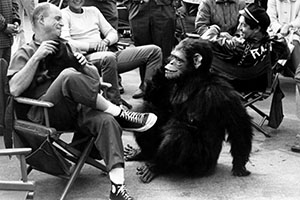 There were certainly no hard feelings between Newhart and Rickles from that incident. The two have been tight for decades. Oh, what it must be like to be a fly on the wall when Newhart and Rickles get together. The Rickles and Newharts vacation together. Yes, we know this is an image of Rickles with an ape, but we figure Rickles would approve. He is an insult comic after all.

7. He featured a legendary punk band on his sitcom 'C.P.O. Sharkey.'

In 1972, The Don Rickles Show attempted to fit his improvisational stage act into a traditional sitcom mold. The formula did not work. Four years later, he found a much better vehicle in C.P.O. Sharkey, which cast him as a U.S. Navy Chief Petty Officer in charge of an eclectic mix of characters ripe for his insults. The show also can claim to feature one of the first depictions of punk rock and moshing on American televisions, as the Dickies turn up in the 1978 episode "Punk Rock Sharkey." 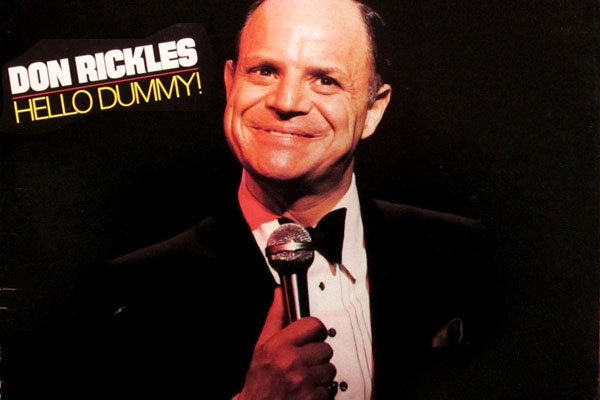 The Summer of Love may have been in 1967, but the following year saw the Summer of Insult Comedy. Hello Dummy! hung around the Top 200 throughout the summer months of 1968. On September 28, the album peaked at No. 54, surrounded by Glen Campbell and Peter, Paul and Mary. 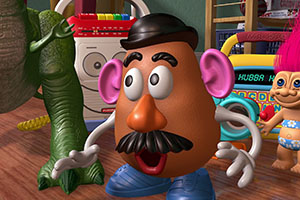 Thanks to Pixar, a whole new generation — generations, really — know that inimitable voice.

RedSamRackham 24 months ago
* Despite has hostile insulting nightclub comedian persona Don Rickles was always a gentleman and a fan friendly guy happy to talk with fans and sign autographs. He always ended his night club act with a sincere apology to anyone in audience who may have been offended. ☺
Like Reply Delete

Dario 24 months ago
What amazing career this guy had. 😁
Like Reply Delete