We all have fond memories of these toys. 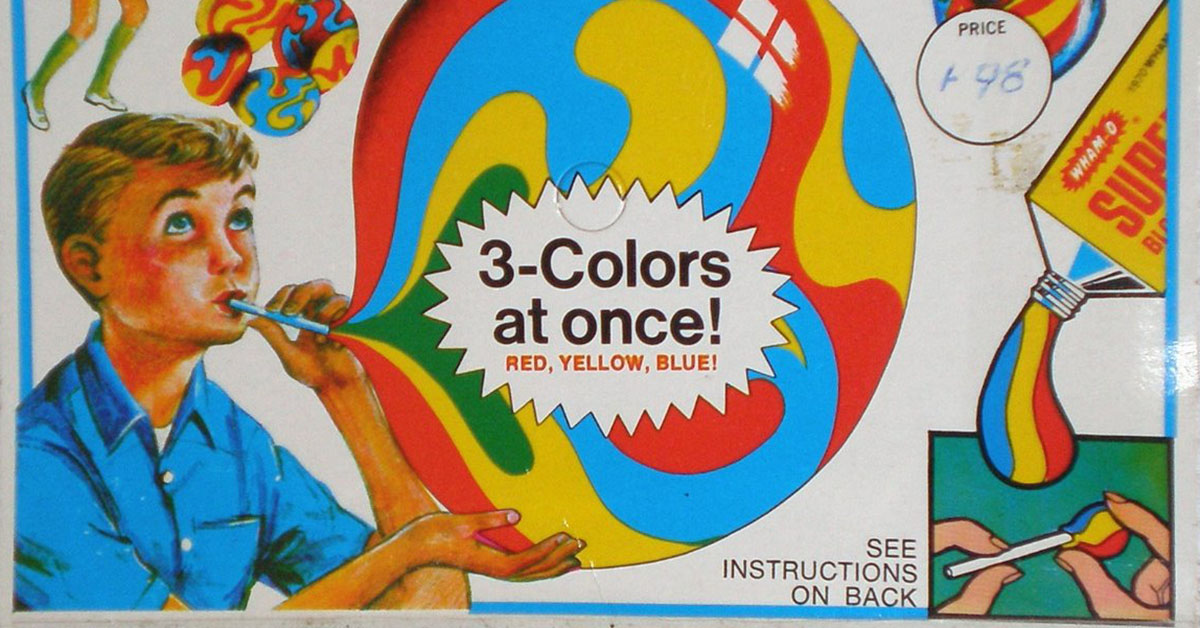 Growing up in the 1960s meant growing up with some of the best toys on the market. We had Hot Wheels, Barbies, G.I. Joes — not to mention all the adventures we had playing outside.

Although toys were great in the 60s, they were also kind of dangerous. Looking back, it's hard to imagine how we made it into adulthood without being scarred for life with these nine toys. But alas, we made it! And these toys arguably made us stronger and ready for the real world.

How many of these toys did you have?

This toy, manufactured by Wham-O, was like a step above blowing bubbles. You squeezed out a little bit of liquid plastic, rolled it into a ball, and blew through a straw to create colorful durable bubbles.

Sounds harmless, right? Of course not. The bubbles contained chemicals like polyvinyl acetate (found in glue) and ethyl acetate (found in nail polish remover). And if you inhaled it, you got a mouthful of toxic fumes. It's no wonder the toy was discontinued in the 1980s. 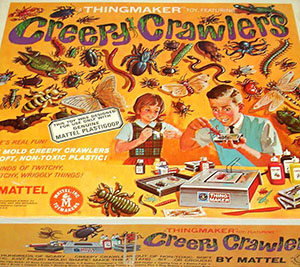 Mattel gave us this gift in 1964. The danger factor not only included noxious fumes, but an exposed hot plate which kids were supposed to heat up to 300 degrees Fahrenheit.

The point of this game was to create plastic bugs. In order to do so, kids poured a substance called "Plastigoop" into metal molds on the hot plate and let them bake. (Words like "Plastigoop" are never a good sign, right?). The instructions said to let the bugs cool off before removing them, but we're guessing kids chose to ignore those instructions. 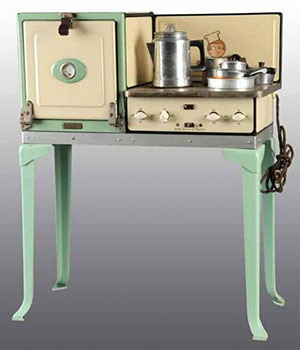 The Little Lady Stove may be quaint and petite, but it packs a much more powerful punch than the Creepy Crawlers hot plate. In the 1960s, officials wanted to ban it because it generated too much heat — 600 degrees Fahrenheit to be exact! That's more powerful than most real stoves need to be. 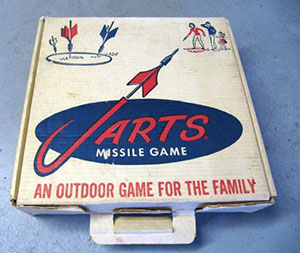 Jarts were heavy lawn darts with metal spikes designed to fly in the air, and they were also a recipe for disaster. The toy had already been banned once, but officials ruled they could come back as long as they were labeled for adults only.

But that didn't stop kids from using it. In the late 1980s, a seven-year-old girl died after accidentally being hit with a dart. This prompted her father to successfully lobby to get them banned for good. Officials found that in the eight years leading up to the girl's death, a whopping 6,100 people went to the emergency room because of the lawn darts. 81 percent of those people were 15 and younger. It's probably good this toy isn't around today. 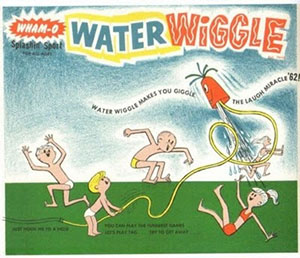 Wham-O is a repeat offender when it comes to dangerous toys. The Water Wiggle was a popular summer toy like the Slip 'n Slide, but it was a little more dangerous. The toy would whip around in every direction, sparing no one from its wrath.

It's like a Hula Hoop… for your head! Transogram Games developed the simple concept in 1965, and it probably gave kids vertigo, whiplash and neck problems for years to come. 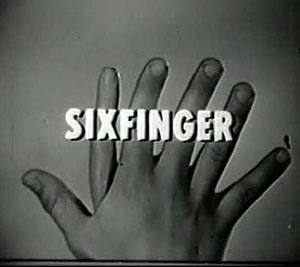 Sixfinger was the quintessential "you'll shoot your eye out" toy of the 1960s. But not only was Sixfinger dangerous, it was also really bizarre. Obviously kids found it really cool to have a sixth finger that doubled as a toy gun, but did the manufacturers really think people would be fooled that a cold, plastic object could be mistaken for an extra finger? 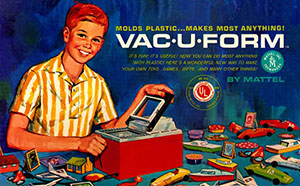 Another toy, another exposed hot plate. The Vac-U-Form was similar to Creepy Crawlers in the respect that kids got to create their own toys. To do that, they had to heat up a sheet of plastic, form a mold, and then suck the plastic down over the mold so the toy would form. 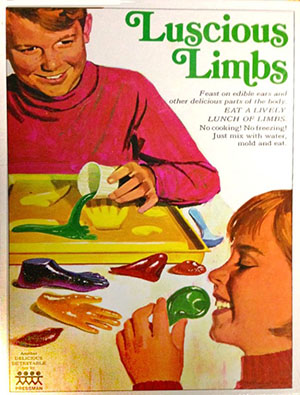 Luscious Limbs isn't so much dangerous as it is weird. The fun part was kids got to create body parts out of a mold... But that wasn't all. Kids also got to eat those body parts. That's right, hands, feet, and ears were fair game. We don't even want to think about all the chemicals kids consumed by eating those appendages. 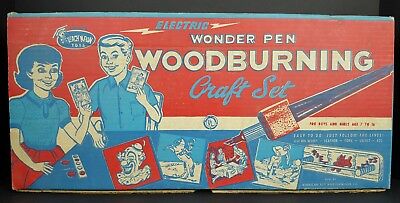 Can't tell you how many times I got burnt. It was fun though.

michael 16 months ago
My daughter, Sarah, has autism. As special as she is, I need to provide her with toys that is suitable and serve its function as therapy toys. I tried bubble machine, which is quite popular for autistic children. You can find infos about the best toys for them on the internet like https://mybubblemachine.com here which is where I got my information regarding what kind of toys should I get for Sarah.