Make room for these 11 facts about Angela Cartwright

One of the greatest child stars of the 1960s 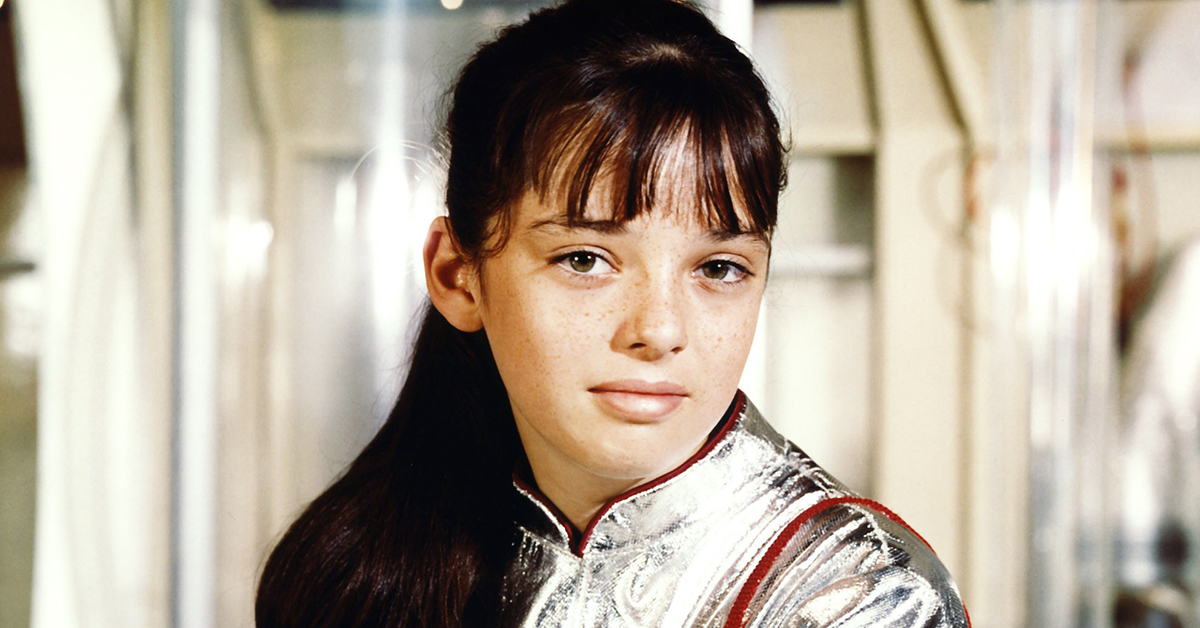 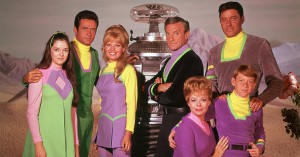 Danger! Here are 12 far-out facts about 'Lost in Space'

The success didn't end there, with Cartwright swiftly returning to television for her most well known role as Penny Robinson on Lost in Space. The sci-fi series would last three seasons and go on to become a cult classic, cementing the child actor's place as one of the best of all time.

1. She did her own singing in 'The Sound of Music' 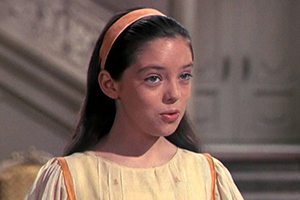 The hills were alive with the sound of Cartwright's voice. The actress didn't require someone else to sing her lines in the legendary musical; she sang them herself.

2. She was born in England 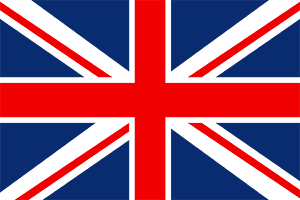 Despite being a staple on American television in the 1950s and 1960s, Cartwright was born across the pond in Cheshire, England. Her family moved to the United States, after which Cartwright began to appear in films and on television. 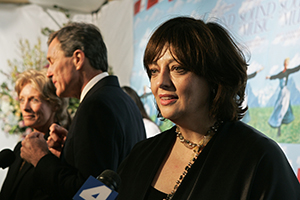 Cartwright has mostly stepped away from acting after a string of guest-starring TV roles in the 1970s and 1980s. Since then, Cartwright has worked as a professional photographer based in Studio City, California. She also enjoys scrapbooking.

4. She had a cameo in the 'Lost of Space' remake 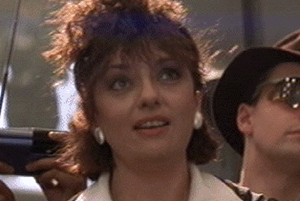 Cartwright hasn't given up acting entirely. She made a cameo appearance in the 1998 movie Lost in Space as a reporter.

5. She's still close with her 'Lost in Space' costars 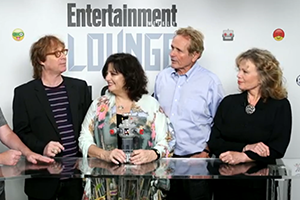 6. She recently released a book with Bill Mumy 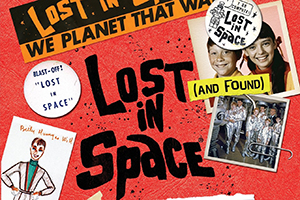 Cartwright and Mumy are particularly close. The two of them recently released the pictorial memoir Lost (and Found) in Space, featuring never-before-seen images of the sci-fi series, handpicked by the two costars.

7. She tried out a singing career 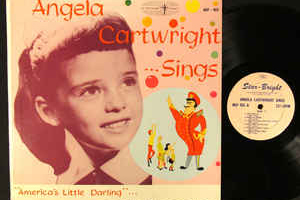 Back in the 1950s, the actress tried her hand at a music career by releasing an album called Angela Cartwright Sings. Before the album, Cartwright also released two singles, "My First Romance" and "Merry Go Round."

8. Her first film role was a big one 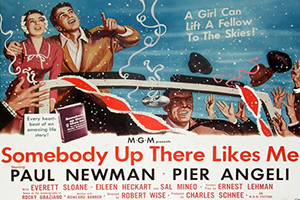 Cartwright played Paul Newman's daughter in the 1956 film Somebody Up There Likes Me. She played the uncredited part when she was only three years old.

9. She was a huge Beatles fan 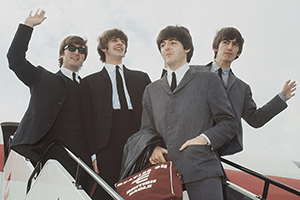 According to Tech Times, Cartwright would sing the group's songs on the set of The Sound of Music with costar Heather Menzies. It drove the rest of the cast crazy.

10. She appeared in the 'Make Room for Daddy' reboot 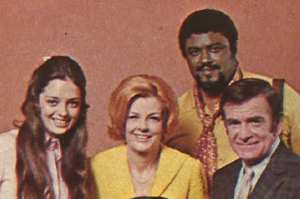 Who said remakes and reboots are a recent trend? In 1970, Cartwright reprised the role of Linda Williams in Make Room for Granddaddy. The series only lasted one season. 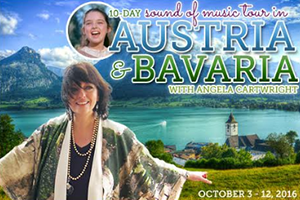