The singing and dancing star often worked alongside good friends like Carol Burnett. 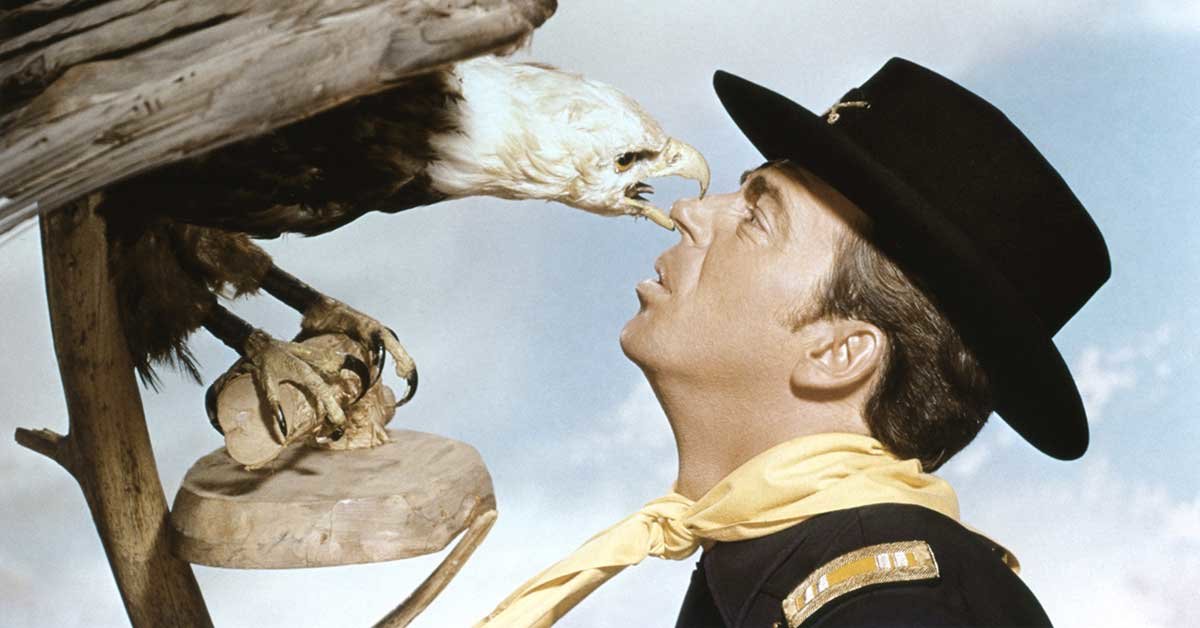 This past weekend, television legend Ken Berry died at the age of 85. The multi-talented actor had the rare fortune of headlining three successful sitcoms — F Troop, Mayberry R.F.D. and Mama's Family — which made him a familiar face in American pop culture for decades. 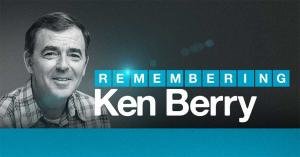 And what a face it was. Berry had the ability to goof it up or go serious, while singing and dancing, if need be.

In these behind the scenes photos from his career, we learn a little more about him. Berry collected antiques, and made lasting friendships in Hollywood. Let's take a closer look at this charming star.

An apple a day 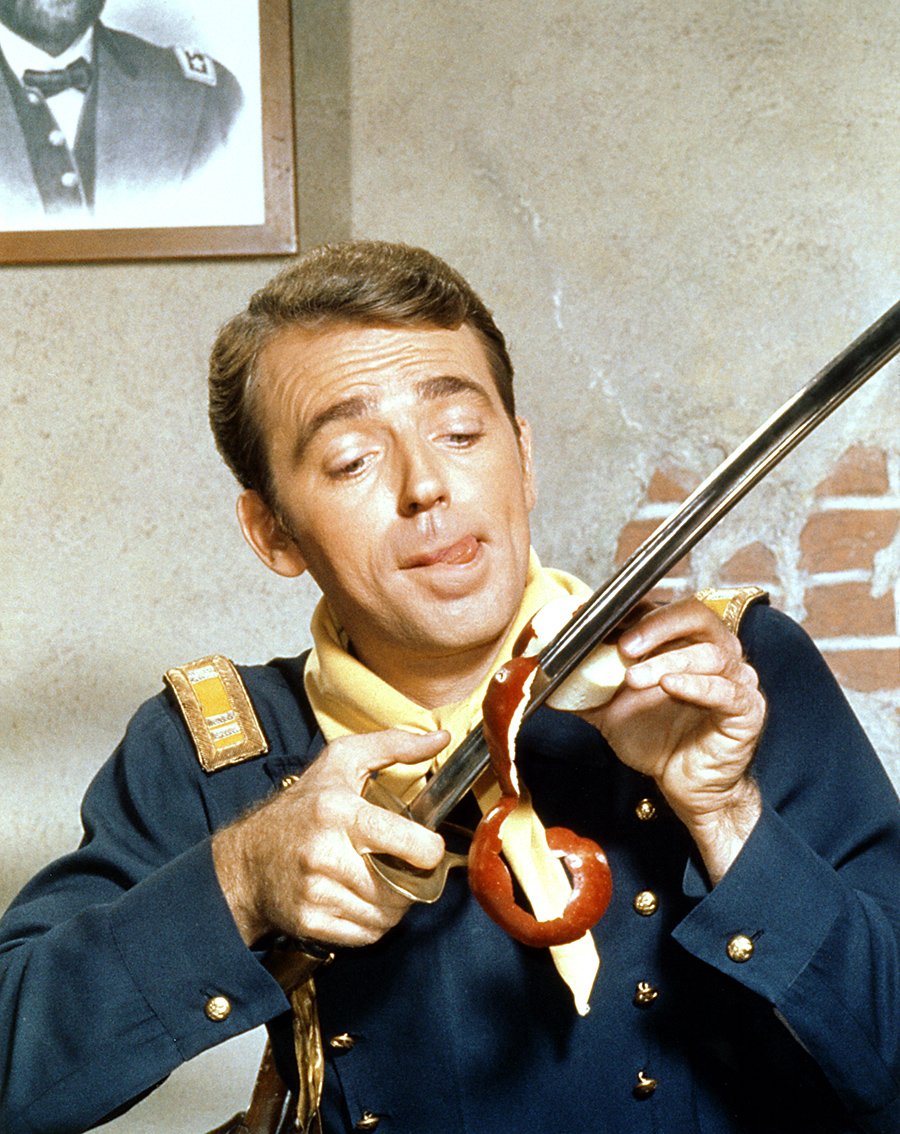 Berry shows off his skills with a saber in a promotional shot for F Troop.

I'll Grant you that 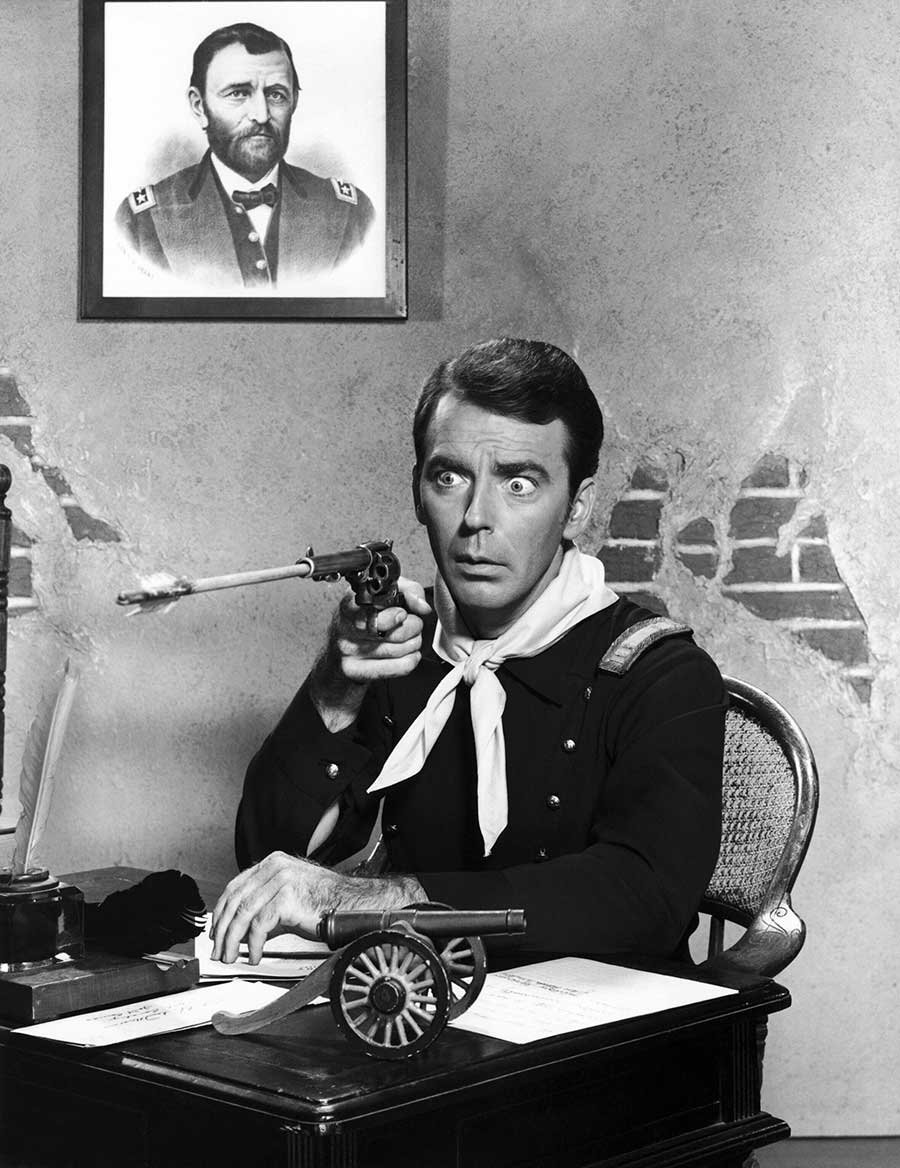 Berry was a master of funny faces — even with the serious mug of President Ulysses S. Grant hanging above him.

A jacket and Jackie in each arm 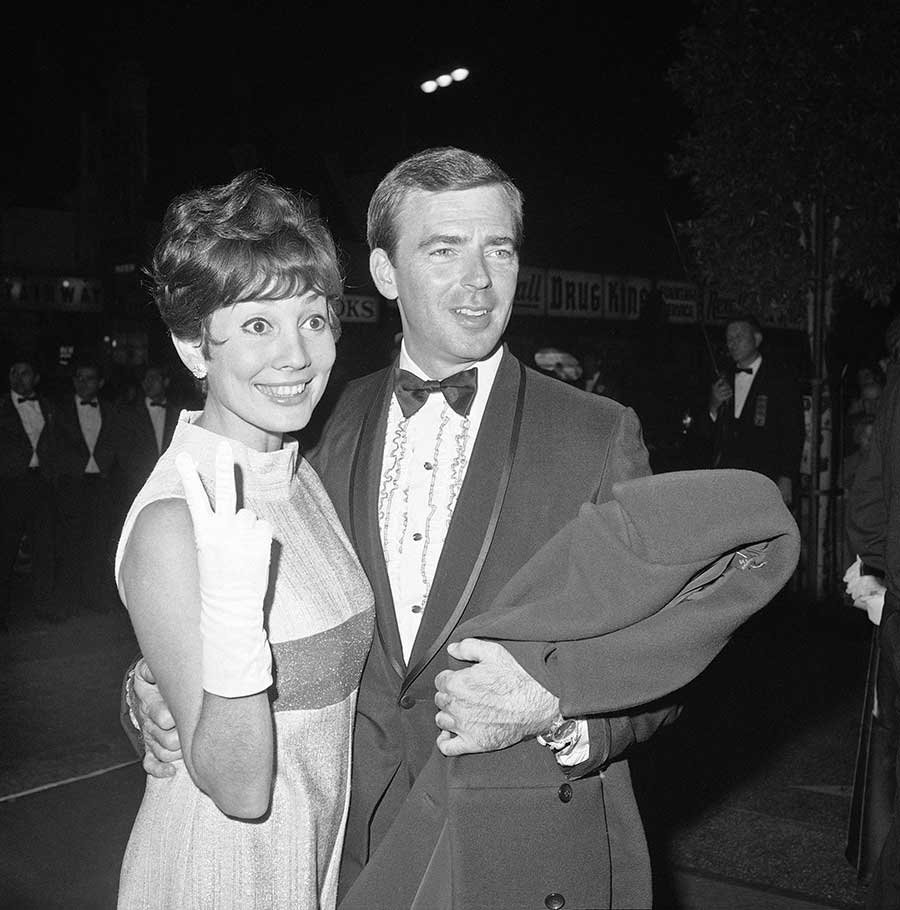 On October 16, 1968, Berry and his wife Jackie Joseph arrive for the West Coast premiere of Finian's Rainbow in Hollywood. 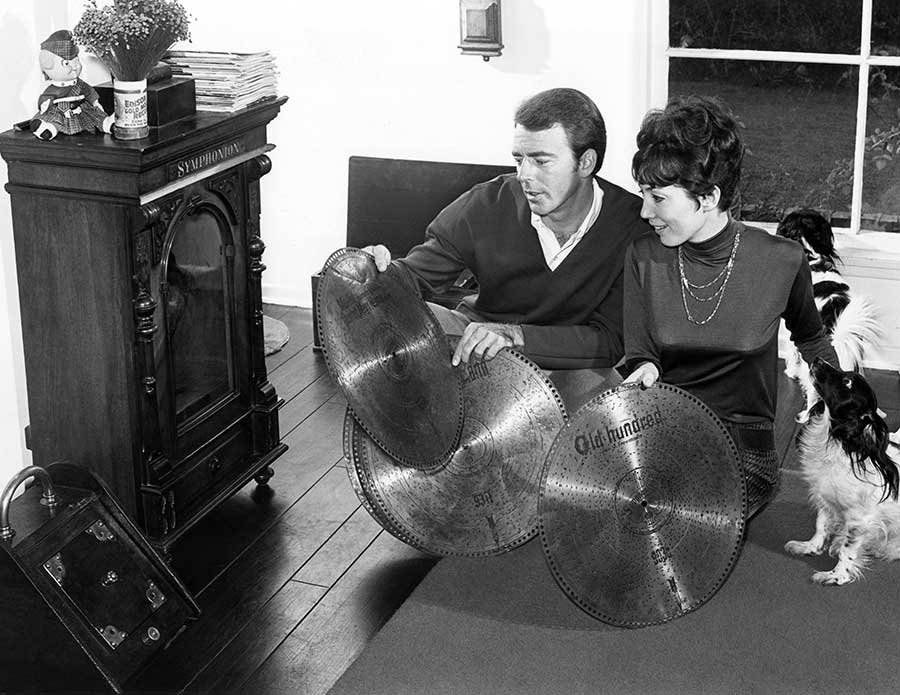 Ken and Jackie were avid antique collectors and their North Hollywood home was filled with fascinating treasures. No, those are not saws nor cymbals. Those are musical recordings. The couple was selecting discs to play on an old Symphonion. 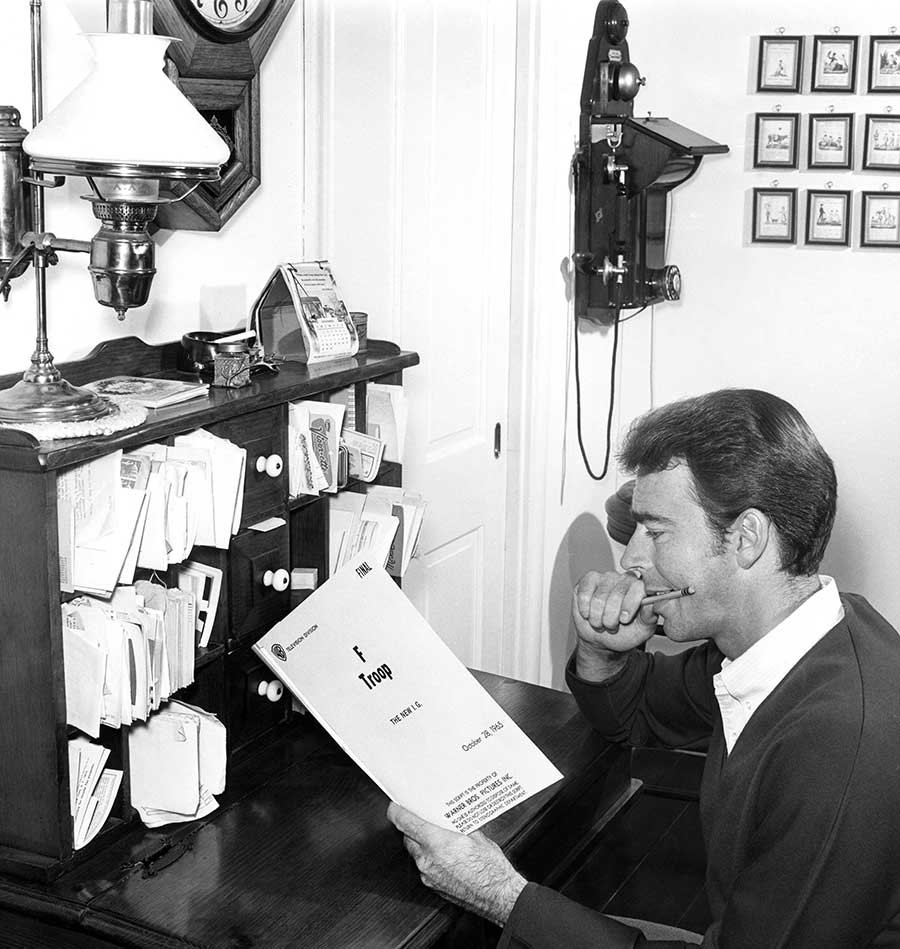 Seated at his antique desk, under his antique telephone, Berry studies a script for F Troop. 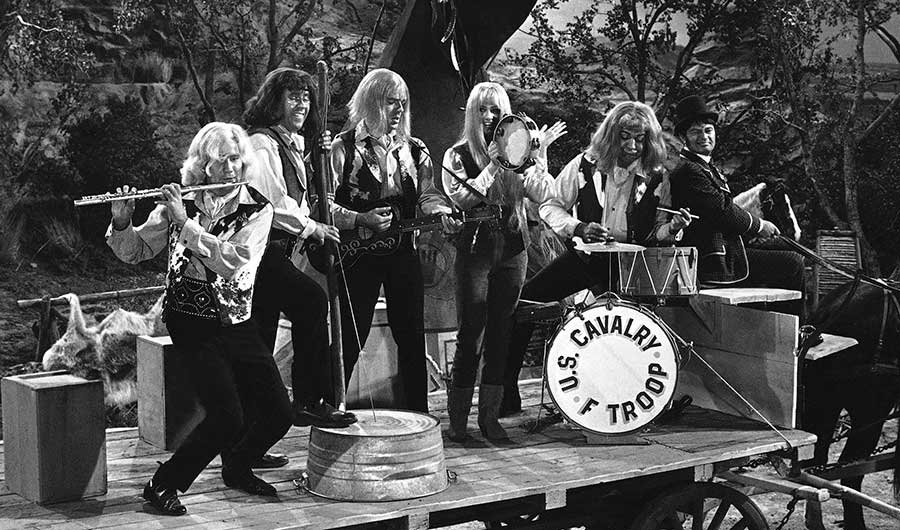 Berry, in the middle with a blond wig and guitar, spoofs the Beatles and British Invasion for an F Troop episode. 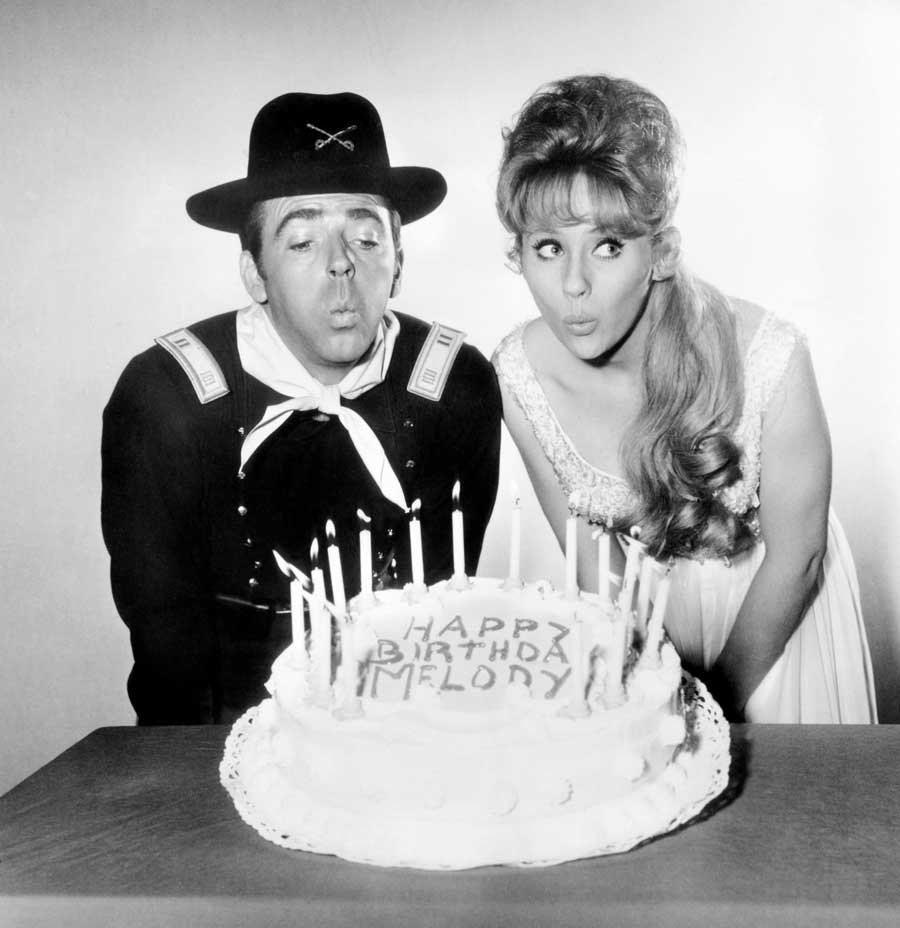 Berry helps F Troop costar Melody Patterson make a wish on her birthday. In case you didn't count the candles, she was only 17.

The Price is right 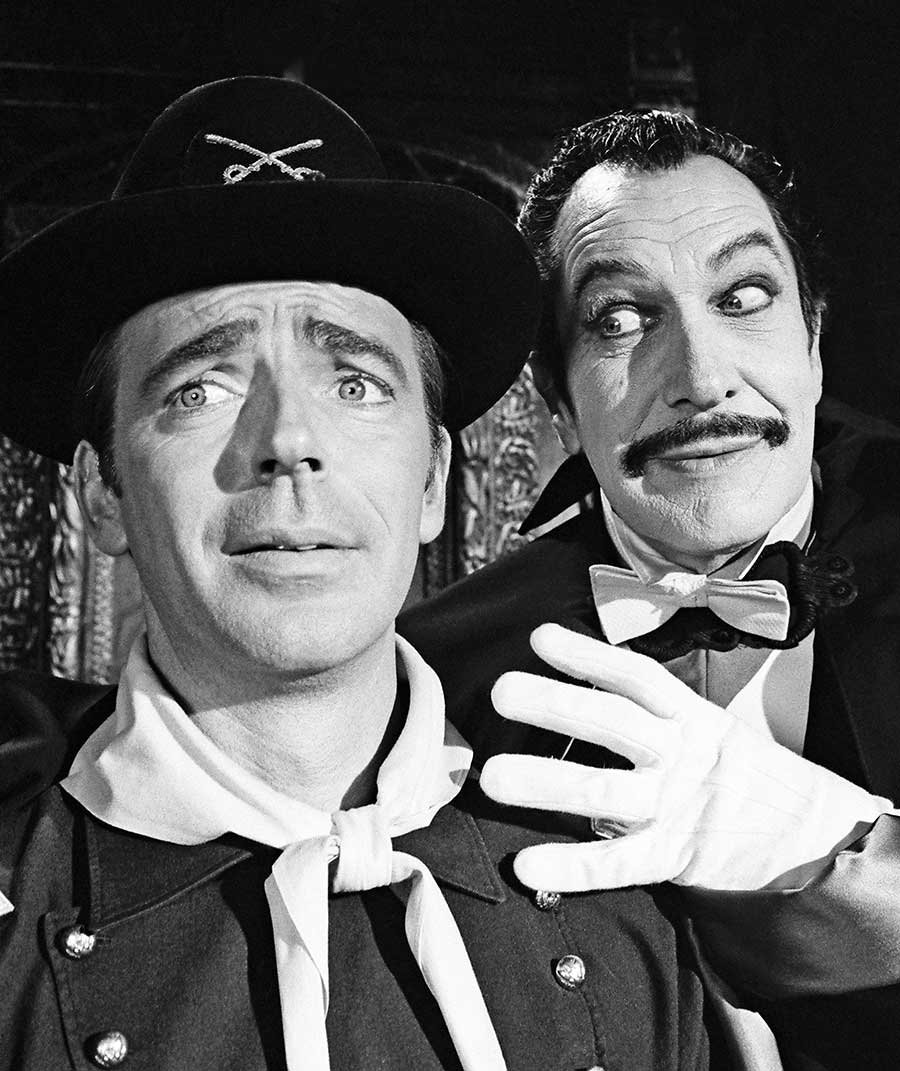 Berry poses with Vincent Price, who appeared in the F Troop episode "V Is for Vampire." 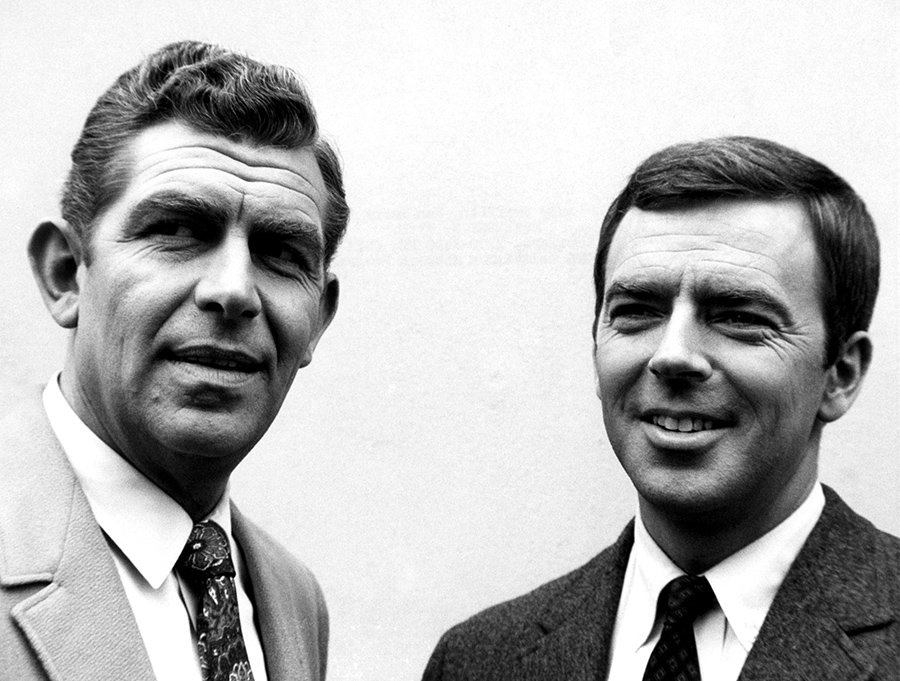 After leaving the fictional Fort Courage, Berry found a new TV home in Mayberry. His character of Sam Jones took the baton from Andy to headline the spin-off Mayberry R.F.D.

Between a Rock and a Riddler 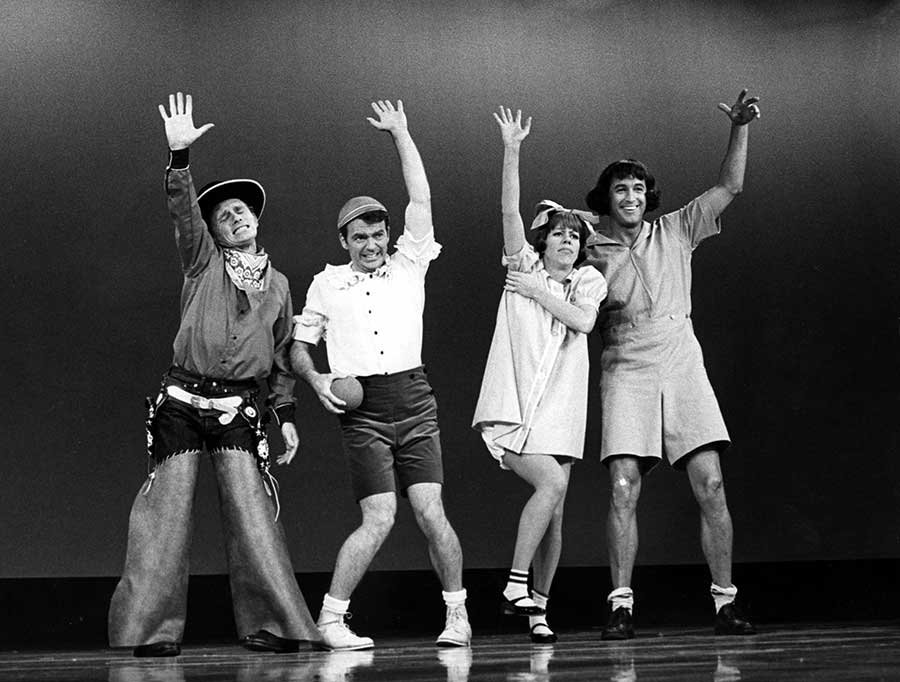 Berry appears on The Carol Burnett Show alongside Frank Gorshin and Rock Hudson. He guest-starred on Carol's variety show 19 times in total. 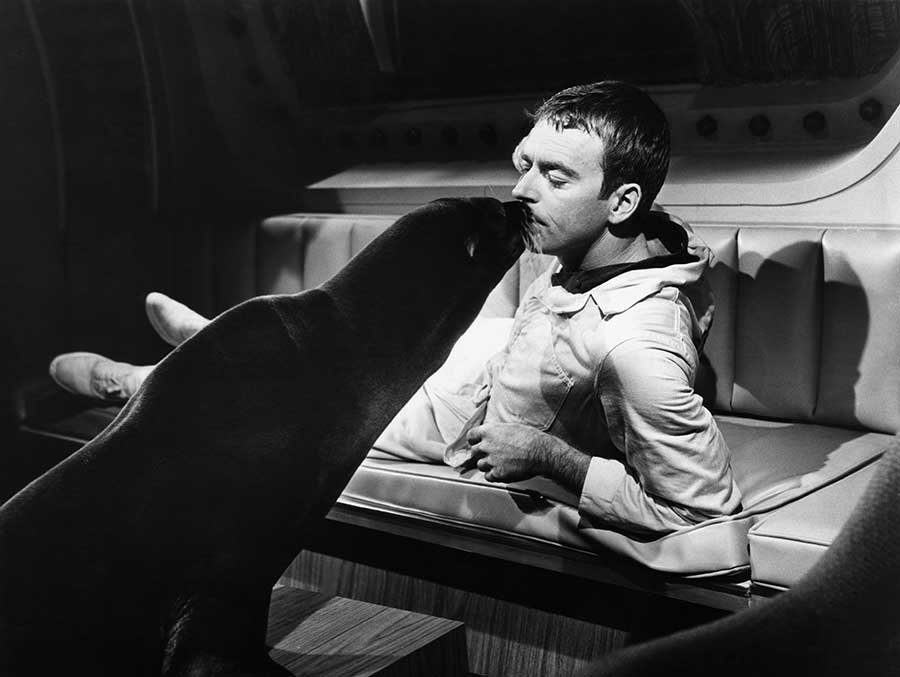 Berry gets a kiss from a co-star on the set of his 1969 underwater comedy film Hello Down There. 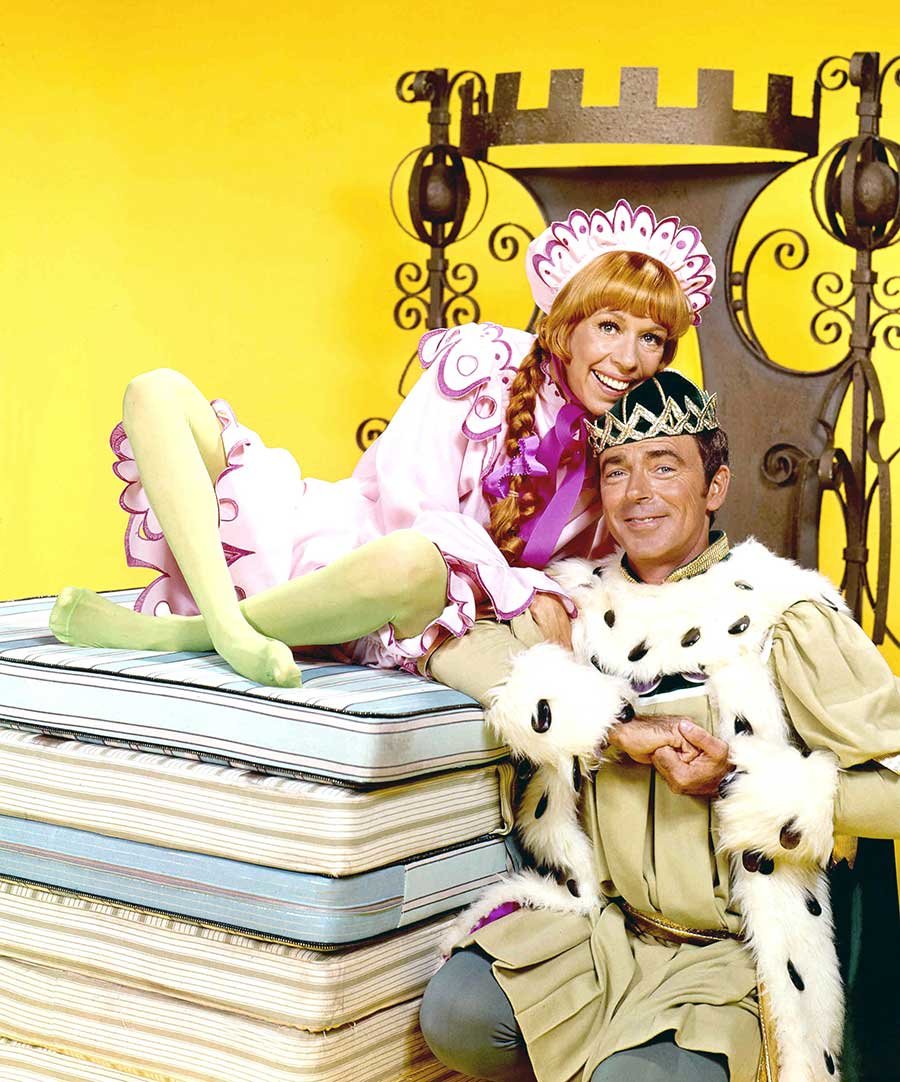 In 1972, Berry teamed with Carol Burnett again for a TV movie adaptation of Once Upon a Mattress. 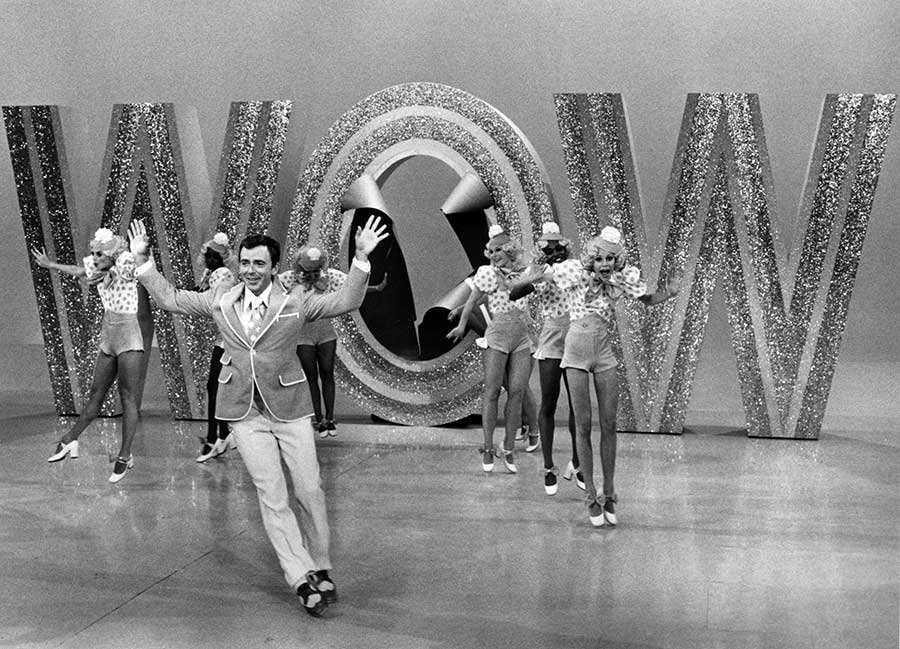 A little song and dance 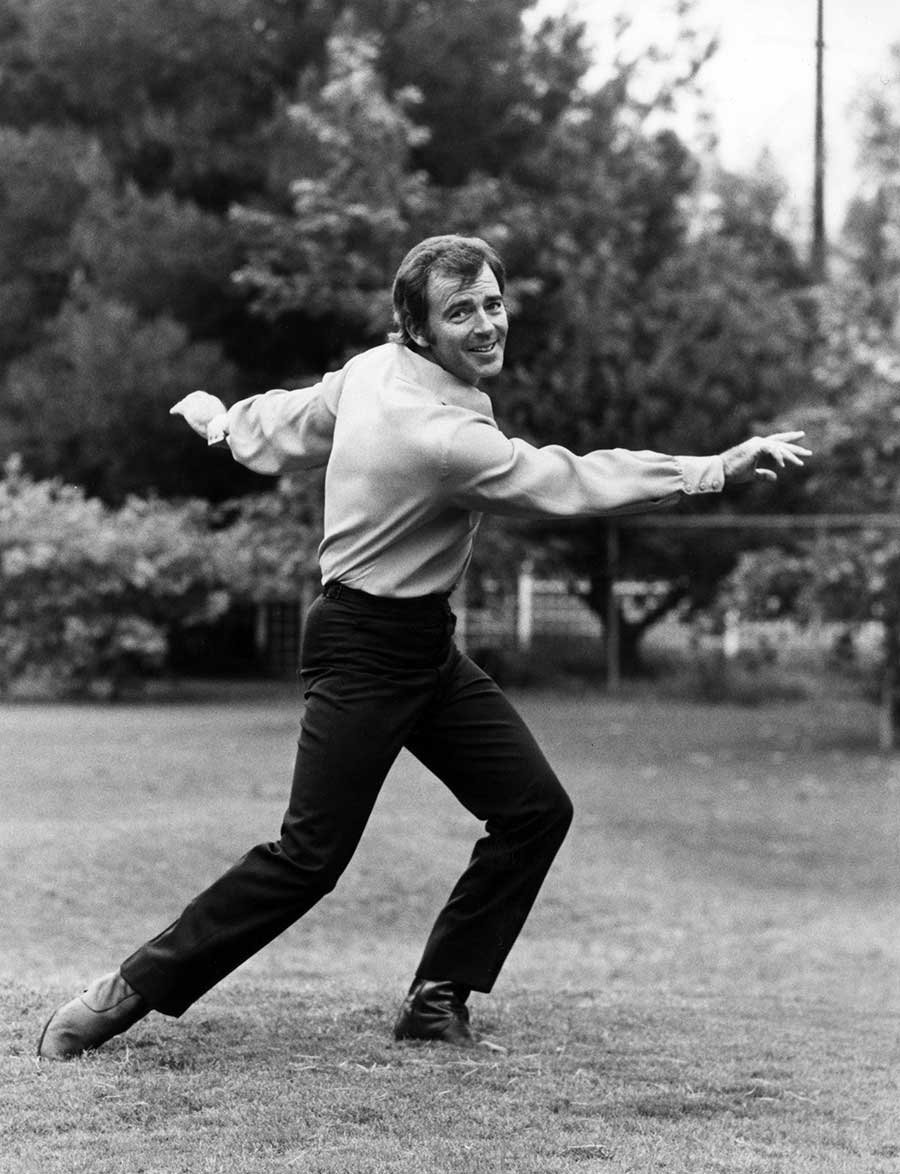 Berry warms up for his 'Wow' Show, which unfortunately ran a mere five episodes.

Cat on a hot tin scooter 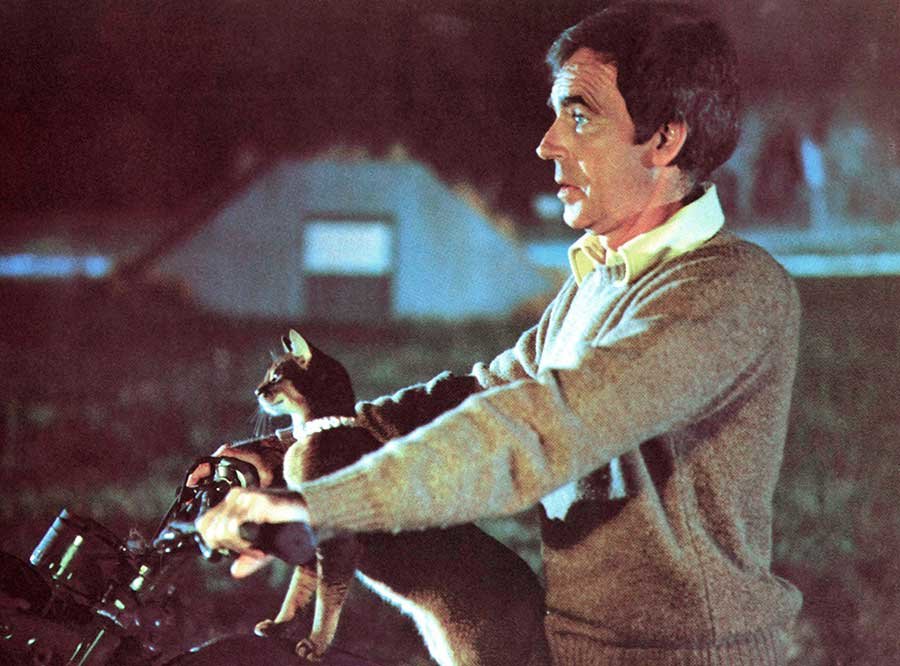 Berry later joined the Disney pantheon, starring in the 1978 live-action family comedy The Cat from Outer Space, alongside other sitcom legends like Harry Morgan and McLean Stevenson. 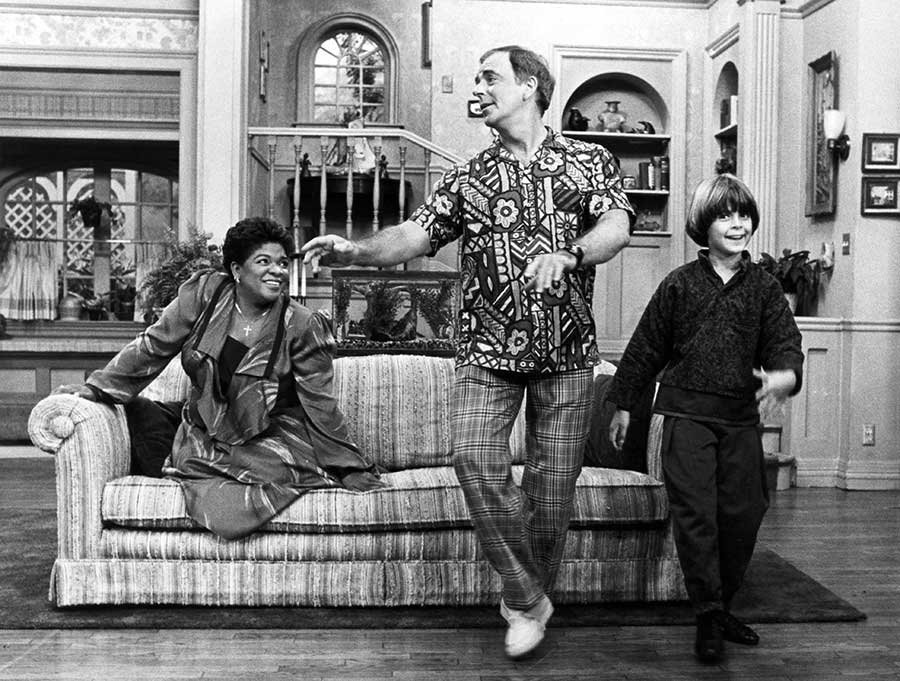 Berry made one of his last guest appearances on the sitcom Gimme a Break, alongside star Nell Carter, in 1985. 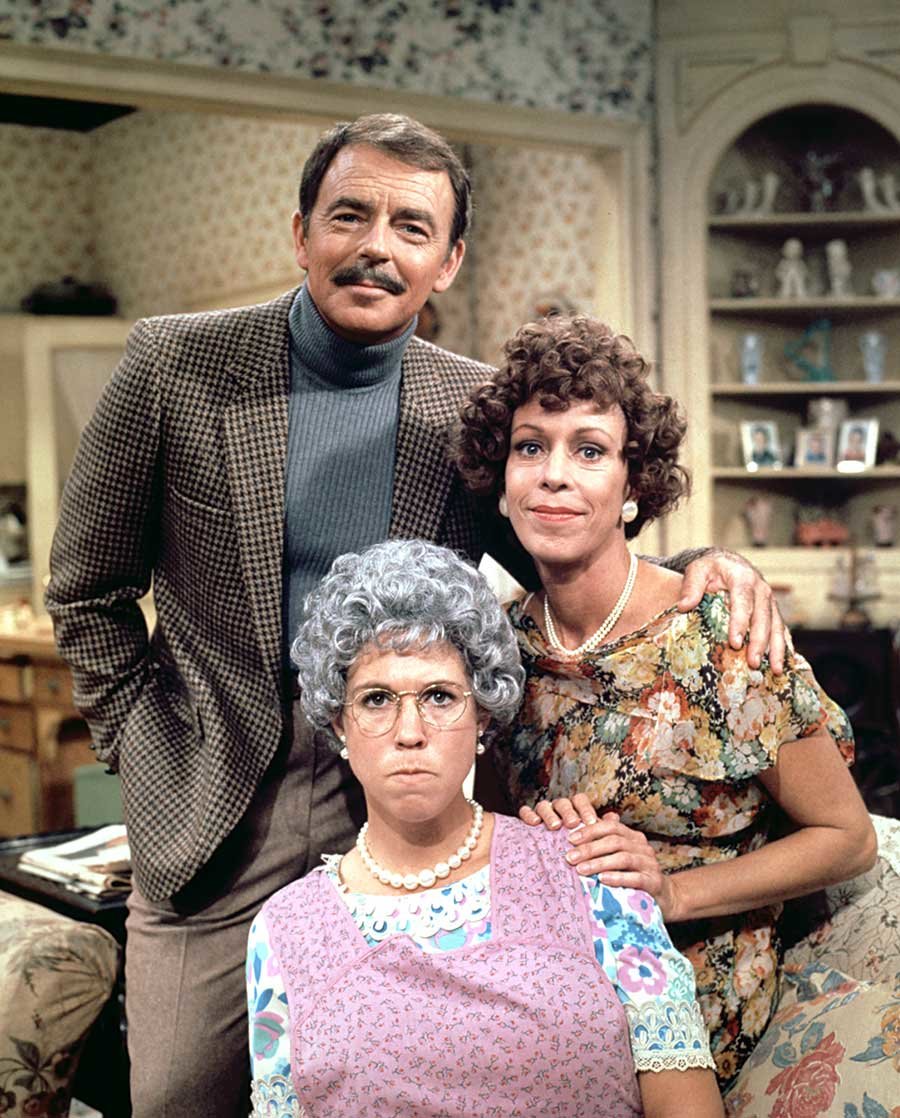 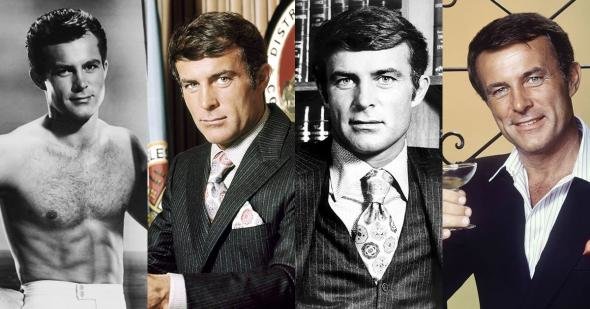 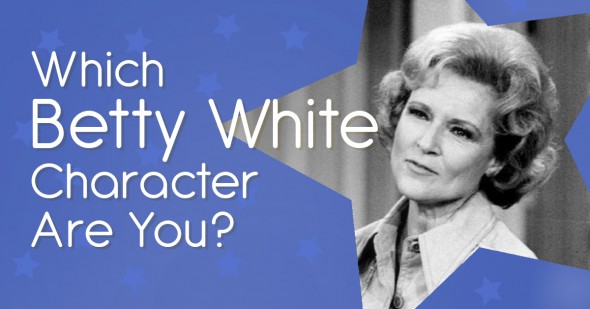 Betty White
QUIZ: Which Betty White character are you?

NostalgiaTVBetty White
5 overlooked Betty White TV roles that further prove she is the queen
Are you sure you want to delete this comment?
Close

cperrynaples 28 months ago
Notice the mustache in the last photo. Vint was much more sophisticated in the Carol Burnett sketches than on "Mama's Family"!
Like (1) Reply Delete