Bauza didn't hold back when thanking everyone who helped him win the award, including the original voice of Bugs, Mel Blanc.

December 14, 2022, 11:06AM By MeTV Staff
On Now
Bill and Toony interview the current voice of Bugs Bunny, Eric Bauza!
Up Next:
Share

That is something Bugs Bunny can officially say! The legendary leader of the Looney Tunes gang has received his first Emmy Award, after current voice actor Eric Bauza brought home the Children's and Family Emmy Award for "Outstanding Voice Performance in an Animated Program."

Bauza portrays multiple voices including Marvin the Martian, Daffy Duck and Tweety on Looney Tunes Cartoons, an HBO Max series. He was recognized for all the characters he voices, according to ET Canada, but he said voicing Bugs is special.

As Looney Tunes fans of multiple generations know, the original voice of Bugs Bunny became a legend in his own right. "The man of 1,000 voices," Mel Blanc, was the first person Bauza brought up in his acceptance speech.

"Mel Blanc," Bauza said with a pause. "If it wasn't for Mel Blanc I would not be standing here right now speaking with you guys. He created such larger than life characters that 80 years later we're here talking about [them]."

According to Yahoo, not only is this Bugs Bunny's first Emmy Award, but his first major award since "Warner Bros.' various Oscar-winning shorts, including the Bugs-led Knighty Knight Bugs in 1958." 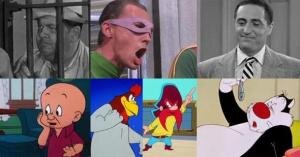 Eric Bauza, 43, appeared on MeTV's Toon In With Me in July of 2022 to talk about the legendary character during our Bugs Bunny's Birthday Bash Week. Again, he spoke to the impact the original voice actor had on the character, even 80 years later.

"Anytime these classic characters are brought out, for a reimagining, a reboot or even something like Looney Tunes Cartoons... you always got to go back to the source material and for me, as a voice-over artist, that is Mel Blanc."

Bauza respectfully mentioned the other nominees for their contributions to the animation world, including Tom Kenny and Mark Hamill. "If you count the 80 years, you got to count the 40 past Mel," he said. "That's Mr. Jeff Bergman, Mr. Bob Bergen, Fred Tatasciore, [and] Candi Milo."

Watch his full acceptance speech with the Tweet below, and be sure to watch his interview with Toon In With Me at the top of the page.

Join us in congratulating Eric Bauza and Bugs Bunny on this Emmy Award win! 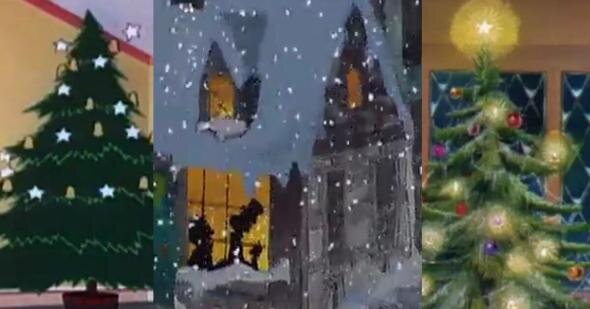 Holiday TVHoliday moviesToon In With Me
What cartoon do these holiday images belong to? 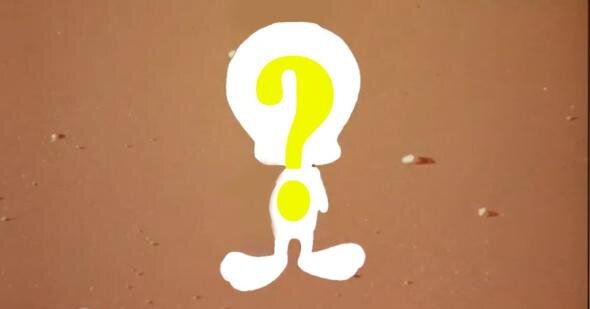 Toon In With MeTweety BirdCartoons
How well do you remember what Tweety Bird looks like? 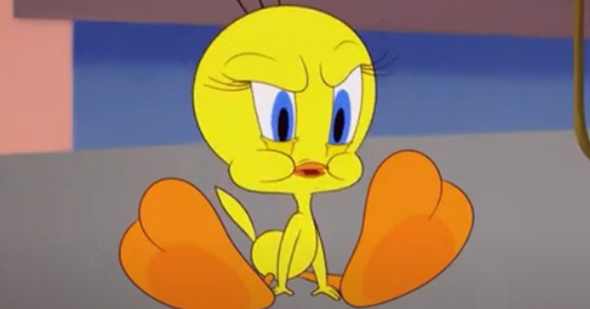 Tweety BirdToon in with Me
Tweety Trivia: How well do you know the legendary bird?
Are you sure you want to delete this comment?
Close

Runeshaper 1 month ago
Congrats 🎉 to Eric Bauza and Bugs Bunny! It was extra cool 😎 that Eric gave props to Mel Blanc and the others.
Like Reply Delete

MsRockford74 1 month ago
Yes!! I love Eric Bauza:) He has lots of talent!! I like the cartoons on HBO max, but I loved the Looney Tunes Show when he played Marvin the Martian:)
Like (1) Reply Delete

Michael 1 month ago
If it wasn't for Mel Blanc, Bugs Bunny would be a silent movie
Like (1) Reply Delete