Celebrate Michael Landon's birthday and Halloween with "A Little Kiss"

We remember the legendary actor with his breakthrough role in 'I Was a Teenage Werewolf' and his debut single. 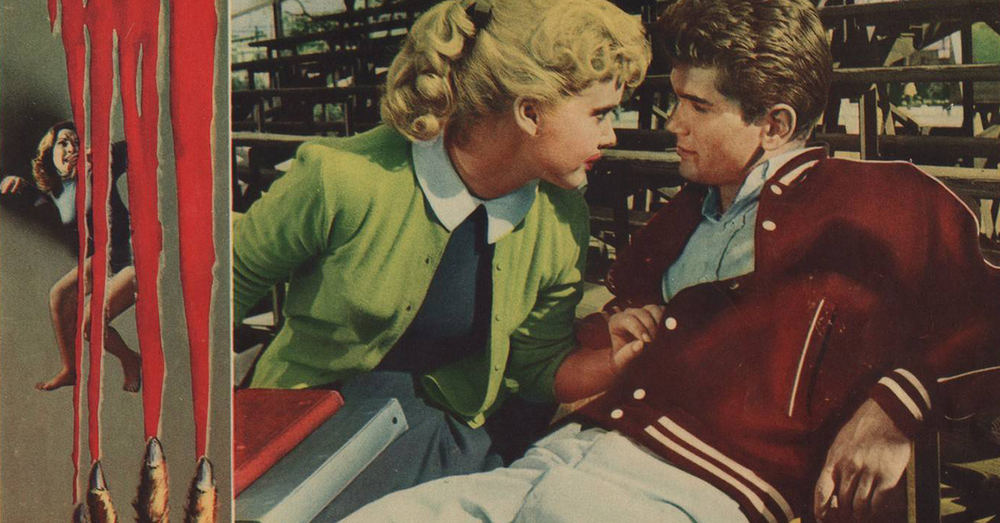 Michael Landon was born on October 31. The actor would have been 79 this weekend. Sadly, the beloved star of Bonanza, Little House on the Prairie and Highway to Heaven passed away too soon, in 1991. Currently, you can see him six days a week on Bonanza, in our just released batch of lost episodes.

To remember Landon this Halloween, we're rewinding the clock to 1957, when a 20-year-old Landon starred in the cult classic I Was a Teenage Werewolf. First let's take a look at the original trailer.

For a B-movie aimed at the youth market, the horror flick had lasting influence and serious thematic, zeitgeisty weight, thanks in no small part to Landon's passionate performance. It was the movie that launched a thousand "I Was a Teenage…" titles — and it inspired some great rock & roll.

Speaking of pop music, Landon recorded a 45 single as his star was on the rise during Werewolf mania, though his two tunes struck quite a different tone. The small label Candlelight Records released "Give Me a Little Kiss (Will 'Ya' Huh)" b/w "Be Patient with Me." The A-side was written in the 1920s by Roy Turk, Jack Smith and Maceo Pinkard. It just barely cracked the Top 40 — in Canada.

In 1962, after the success of Bonanza, the single was re-released by Columbia Records with Landon's Little Joe Cartwright name and image on the sleeve. This time, the tune was a hit in Sweden. Alas, it never quite clicked in America. Fortunately, we can listen to it now.

Landon is deeply missed. What was your favorite Michael Landon role? 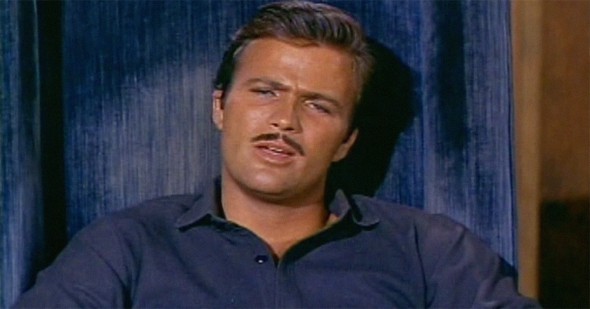 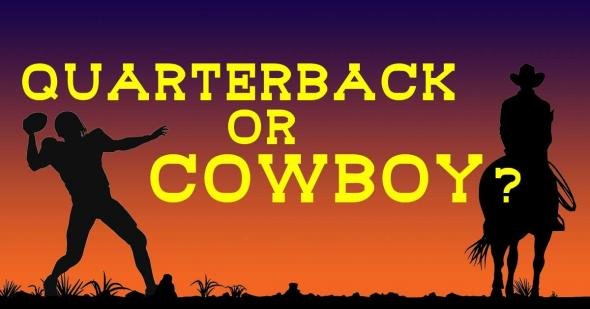 quiz
Can you tell the difference between 1960s NFL quarterbacks and TV cowboys?
Are you sure you want to delete this comment?
Close