Costars and celebrities react to the death of Adam West 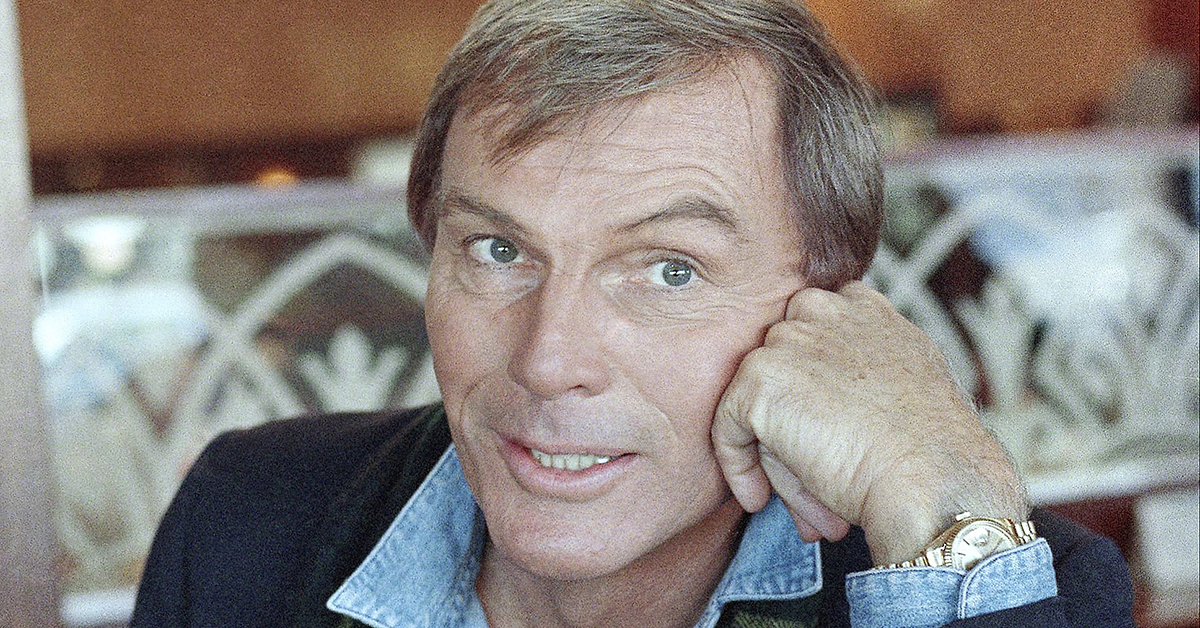 The world lost an icon over the weekend.

Adam West, TV's beloved Batman from the titular 1960s superhero show, passed away Friday night after a battle with leukemia.

West wasn't just a hero onscreen, he was a hero and inspiration to a lot of actors out there. Naturally, they took to social media over the weekend to pay tribute to the legend.

Former costars were quick to honor their colleague.

Burt Ward, who played Robin alongside West from 1966 to 1968, said in a statement to People, "Adam and I had a special friendship for more than 50 years. We shared some of the most fun times of our lives together; our families have deep love and respect for each other. This is a terribly unexpected loss of my lifelong friend, I will forever miss him."

Julie Newmar posted this sweet graphic of Batman and Catwoman sharing a sundae.

ADAM WEST - SWEET MEMORIES
A friend said: “He was the father that we wanted.” That is a great gift no matter how you live it.#AdamWestpic.twitter.com/H4REBQGWtr

Newmar also told People, "[West] was bright, witty and fun to work with. I will miss him in the physical world and savor him always in the world of imagination and creativity."

Other actors who played the Caped Crusader also paid homage to one of the greatest.

Adam West exemplified heroism. Kind, funny and an all around great guy. Thank you for showing us all how it's done. @therealadamwest

Ah dear Adam West. He was always so kind when we met. A real gent. Once when I was a kid we found ourselves in front the batmobile. I got in

Even the actors behind the animated Batman roles paid tribute. Will Arnett, who voices Batman in The Lego Movie franchise, had this to say.

RIP Adam West. You will always be Batman

Seth MacFarlane, the creator of Family Guy, talked about how great it was to work with the iconic actor. West hilariously lent his voice to the self-deprecating role of Mayor Adam West on the animated program.

West also appeared on The Big Bang Theory in 2016. Mayim Bialik, who works on the sci-fi sitcom, posted some behind-the scenes photos.

Shabbat is over & I just heard the sad news about #AdamWest. It was an incredible honor to work w/ him on our 200th ep. of @bigbangtheory. pic.twitter.com/GSqIgjL7pP

Holy heartbreak Batman. Adam West was a big part of my childhood. We were acquaintances in my adulthood. A wonderful man who will b missed.

Jim Carrey also incorporated some of the camp from the series in this tweet.

When I was a kid POW BLAM Adam West was Batman! With his pal Robin and his tongue planted firmly in his cheek he brought me so much joy. ;^}

It looks like we're not the only ones who will miss Adam West. Rest in peace, Batman!