When Dick Van Dyke first arrived on set of The Dick Van Dyke Show, he felt sure enough about his own talent that he allowed Carl Reiner to coax him into putting his then-unknown name on his new TV show.

With so many veterans of comedy around him, he had a confidence that the show was really coming together, and he was proud to have his name on it.

The only thing he really doubted when shooting the pilot episode "The Sick Boy and the Sitter" was whether or not his new onscreen wife Mary Tyler Moore actually had the ability to do comedy.

"I was concerned that Mary wasn’t much of a comedian," Van Dyke wrote in his memoir My Lucky Life in and Out of Show Business.

"It is hard to imagine," he wrote. "But she was stiff and proper, polite. She didn’t seem to have much of a funny bone. I saw a little Katharine Hepburn in her, but not much Lucille Ball."

While Dick was busy doubting Mary, though, he didn’t notice that he got something pretty major wrong about his own character when he was doing what he considered a perfect reading of the pilot episode: the pronunciation of Rob Petrie’s name. 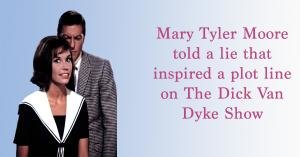 Did you know?1960s
Mary Tyler Moore told a lie that inspired a plot line on the Dick Van Dyke Show

"As we shot the pilot, I mispronounced Rob and Laura’s last name, saying Pet-re rather than Pee-tree, as Carl had done in the original when he based the name on some actual neighbors of his in New Rochelle," Van Dyke wrote. "Nobody corrected me, and so it stuck."

Just as Van Dyke was wrong about the pronunciation of Rob Petrie’s name, he admitted he was just as wrong about Mary and her comedic talents. He said after a few days of reading together, he knew that Mary really got it when she delivered the line "Oh, Rob!" one day at rehearsal with perfect comedic inflection.

"Of course, I was wrong [about Mary]," Van Dyke wrote. "And therein is yet another reason Carl was known as a genius and I was referred to as 'the actor playing Rob Petrie.'"

Van Dyke credited Mary with being an "A-plus student" of the veteran character actors on the show like Morey Amsterdam and Rose Marie.

"She absorbed everything — the chemistry, the rhythm — and emerged a comedian herself," Van Dyke said, adding, "I had never seen a transformation like hers, and I still haven’t."

For Van Dyke, becoming Rob Petrie — however it was pronounced — was a transformation, even if he did pronounce the character’s name wrong, thus changing the way we’ve all referred to the Petrie family forever.

And of course, after The Dick Van Dyke Show ended, Mary Tyler Moore took what she learned onset and transformed again, forever becoming identified as not Laura Pet-re, but Mary Richards through The Mary Tyler Moore Show.

The two costars remained close, but both became slammed with acting work and had to let go, unable to hold onto their time together as the Petries.

"When The Dick Van Dyke Show ended, we vowed to get together for lunch every three weeks," Van Dyke wrote. "It never happened. Busy schedules, career demands, and family obligations made such a well-intentioned promise impossible to fulfill." 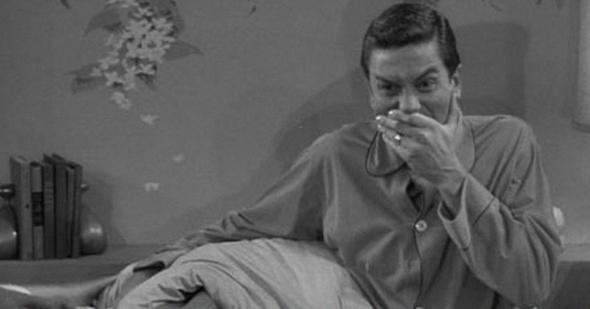 Did you know?
This forbidden Dick Van Dyke episode was filmed but never aired 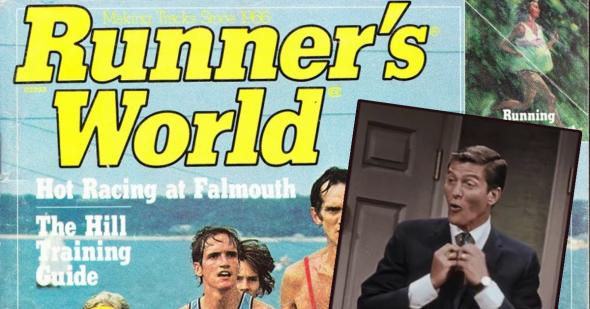 Did you know?
The most exciting day in Dick Van Dyke's life was winning a race in front of a roaring crowd as a gawky underdog 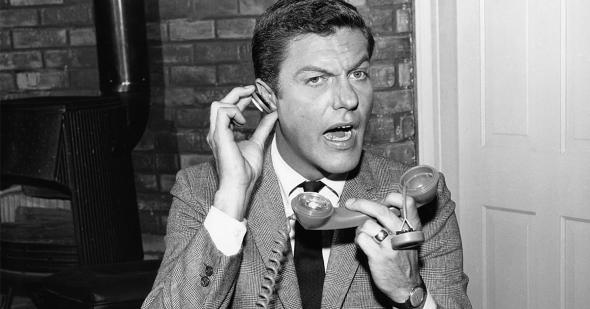 Dick Van Dyke influenced and assisted this Marvel hit show
Are you sure you want to delete this comment?
Close

ELEANOR 18 days ago
If you mention Dick Van Dyke's name in Merry Olde England, you will instantly get an earful and it's all to do with pronunciation. Anyone and everyone across the Pond will instantly tell you exactly the one fact that they know about Dick Van Dyke and that is that he did a really terrible Cockney accent in "Mary Poppins." Now Dick Van Dyke did a lot of physical stuff in that movie; but as soon as he opened his mouth, the Brits were not amused.
Like Reply Delete

ncadams27 18 days ago
From my quick research Petrie is Scottish for Peter and is pronounced the same way - Pee-tree. But, not being Scottish, he pronounced the way it is spelled.
Like Reply Delete 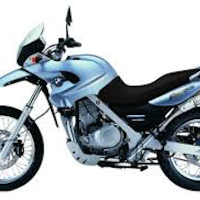 BillyMeTV 19 days ago
I think Dick Van Dyke pronounced then name correctly according to there rules of spelling. Isn't a vowel that is followed by two consonants supposed to be short, not long? If you want it to be long, you would put two E's in a row or use ie right? I'm not a great speller so I'm likely wrong about this. :-)

Runeshaper 21 days ago
That's too funny LOL It's cool that 2 stars got along so well (-:
Like Reply Delete

Pacificsun 21 days ago
I don’t think MTM in DVD ever was that funny but from a viewer's perspective she didn’t need to be. After all there were 3 other very strong comedians and she needed to be the glue (like AG in TAGS) to hold it together (meaning the story line). She had some quirky tropes which were enough to carry her through, like that nervousness, anxiety, and apologetic nature. She was a very different character in MTM even though she turned out to be a good student of timing from observing DVD. But those characters were 2 very different types and personalities! However MeTV’s story makes clear (the point being) how DVD’s perceptions changed, as did the pronounciation of his last name.

I also hear other (supporting) characters pronouncing their last name differently. Like the older lady who was in charge of the Community Play and Variety Show. In her squeaky voice didn’t she keep saying “Oh Mr. Peetrie?” Could be my misunderstand, and welcome a correction!

MrsPhilHarris Pacificsun 21 days ago
Yes there were several episodes where people called him Peetrie such as “I’m No Henry Walden”.
Like (1) Reply Delete

UTZAAKE 21 days ago
The most famous Petrie beyond Rob and Laura is Geoff Petrie, the Portland Trail Blazers' first-ever star player pre-Bill Walton. 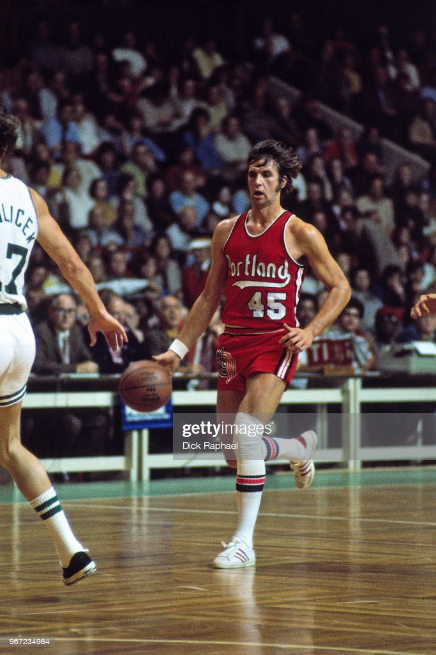 AgingDisgracefully UTZAAKE 21 days ago
A TRUE blazer of trail.
Like (1) Reply Delete

MrsPhilHarris 22 days ago
I thought Mary was very stiff in the first episode.
Like (1) Reply Delete