Where To Watch Shop Store Contact
Home / Stories / Did you ever notice the doc in Bonanza was a judge in Perry Mason?
Did you know?

Did you ever notice the doc in Bonanza was a judge in Perry Mason?

You could say Grandon Rhodes was typecast. 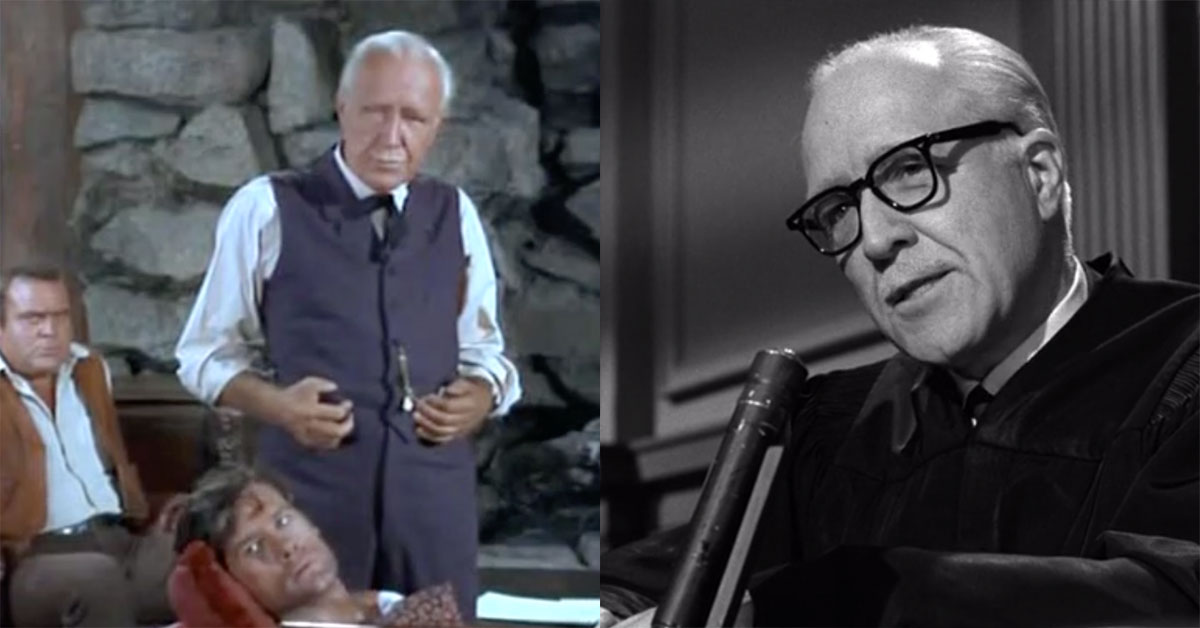 Many parents want to see their kids grow up to be doctors or lawyers. Actors, not so much. But, hey, an actor can play a doctor and a lawyer!

In September 1957, the Perry Mason television series premiered with the mystery "The Case of the Restless Redhead." Sitting on the bench that episode was none other Gradon Rhodes, as "Judge Kippen." Rhodes was the first actor to portray a judge on the show, as he can also been seen in "The Case of the Moth-Eaten Mink," the pilot for the series, which eventually aired as the 13th episode. In that tale, he "Judge Lennox."

Rhodes would appear as a judge on Perry Mason 14 more times, sporadically through the ninth and final season in 1966.

Meanwhile, the New Jersey native landed another recurring role on a hit series, as Dr. J.P. Martin on Bonanza. He appeared as a doctor 25 times on Bonanza, tending to the sick and wounded on the Ponderosa and in Virginia City. Oddly — well, not that odd, considering the loose continuity standards of classic television — Rhodes' character was named Dr. Rob Keefer ("Once and Doctor") and Dr. Paul Kay ("The Genius").

After Perry Mason wrapped in 1966, Rhodes continued to pop up on the Ponderosa through 1967, his final episode being "Six Black Horses."

You could say he was typecast. On Green Acres, he twice played judges — Judge Crandell and Judge Jones. He was the "Physician" in an episode of The Fugitive. He was also a judge on The Beverly Hillbillies, in "Drysdale's Dog Days."

In fact, his final screen appearance would be on The Beverly Hillbillies in 1968. You can catch his last ever gig in "The Soap Opera." Who is he playing? Why, a doctor, of course. 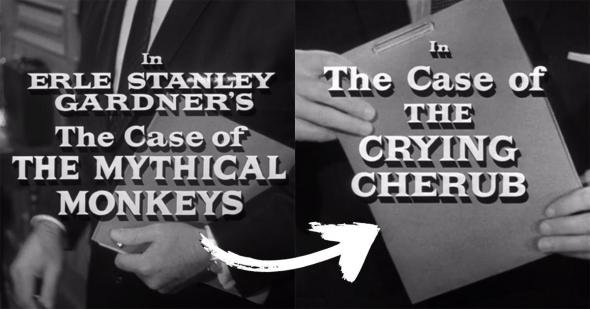 Did you know?
A police raid led to the Perry Mason opening credits changing in season three 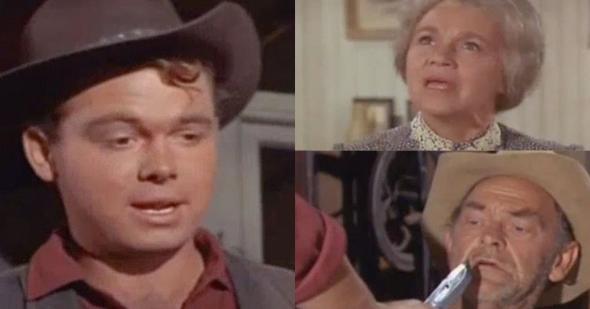 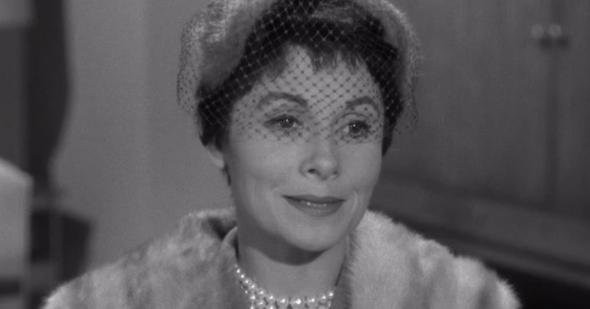 Did you know?
Virginia Arness, wife of James Arness, made her final acting appearance on Perry Mason
Are you sure you want to delete this comment?
Close

Spiro 17 months ago
How about Perry Mason Judge Kenneth MacDonald on some of the Three Stooges shorts.
Like Reply Delete

Andybandit 17 months ago
Interesting story. I never knew that about doctor and judge being the same person on Perry Mason and Bonanza.
Like Reply Delete