Where To Watch Shop Store Contact
Home / Stories / Meet Joe Lombardi, the Desilu FX master who made Lucy's bread and the Enterprise's buttons
Did you know?

Meet Joe Lombardi, the Desilu FX master who made Lucy's bread and the Enterprise's buttons

Star Trek's computers were more like Jell-O shots than circuits. 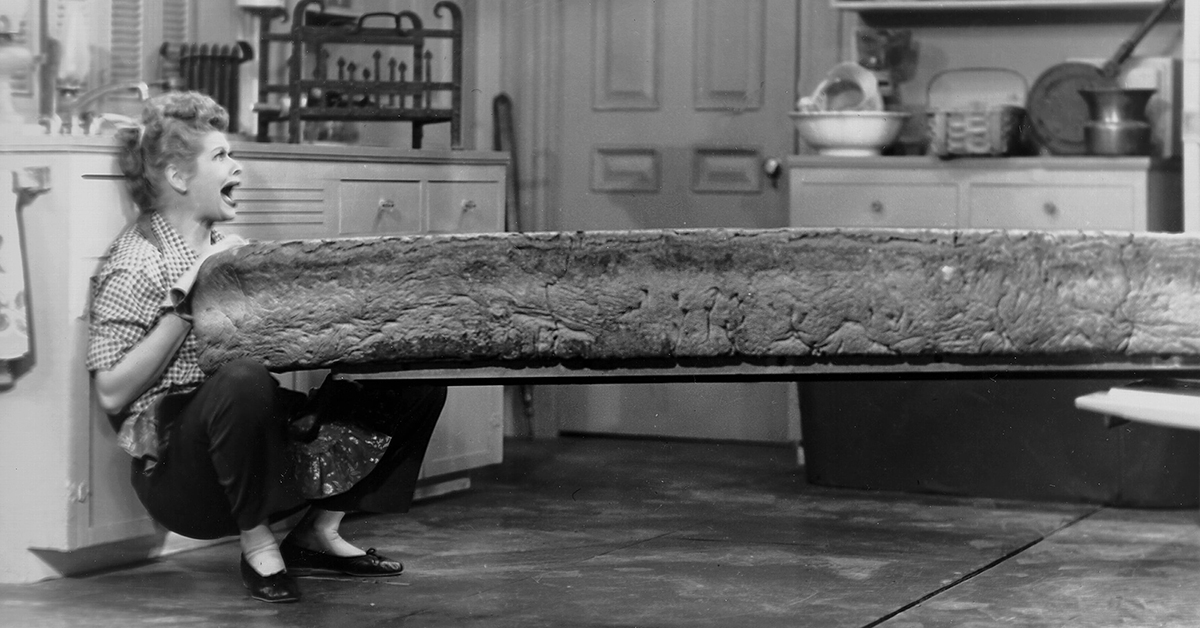 When Star Trek began production it had an ace up it's sleeve — Desilu effects genius Joe Lombardi. Lombardi had been the studio's best-kept secret. He was a first class rigger of sight gags.

In one of the funniest moments in I Love Lucy history, in the episode "Pioneer Women," a massive loaf of bread grows from the oven and shoots out towards Lucy. That exploding load was the work of Joe Lombardi. He also flew Lucille Ball on wire multiple times. He was even frequently an honoured guest at the annual Desilu family Christmas parties. 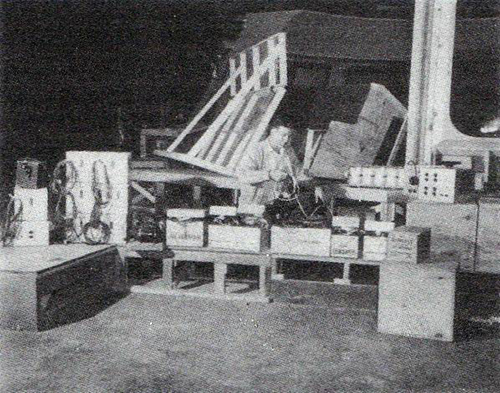 As an armorer for the shows filmed on the Desilu lot, he supplied Barney Fife with his one bullet and Gomer Pyle with his Marine rifles. When the L.A. riots hit in the early 1990s, one Hollywood effects man joked it might be safest to go to Joe Lomardi's FX shop, seeing how it was the most well-stocked weapons shop in town. But at his core, Joe was a fun-loving FX man who always found the joy in his work.

In one of his final films, Lombardi worked on Star Trek Generations, creating the high suspension bridge from which Captain Kirk plummets to his death. He had made a small study model of the bridge for checking placement of the explosives. He asked William Shatner to sign it. Shatner hesitated for a moment. Joe, with his dry sense of humour, noted to Shatner, "Hey, I brought you into to the world, now I'm taking you out."

Shatner signed the model with a smile, because he knew it was true — Lombardi had rigged the Enterprise's bridge for Star Trek: The Original Series. He was the one who made the lights on the ship's computers flicker and shimmer. Star Trek didn't have a huge budget for building space-ace electronic parts. So, Joe filled ice cube trays with colored resin to whip up hundreds of buttons that could be lit from behind to great effect.

Lombardi had fathered the inner workings of the Enterprise, including the "turbolift" lighting effect. It was his idea to cut slits in a roll of canvas, spooling it between two barrels, to show the futuristic elevator moving up and down.

In a sense, the real Mr. Scott's name was Lombardi, and he was just as brilliant when Star Trek needed saving.