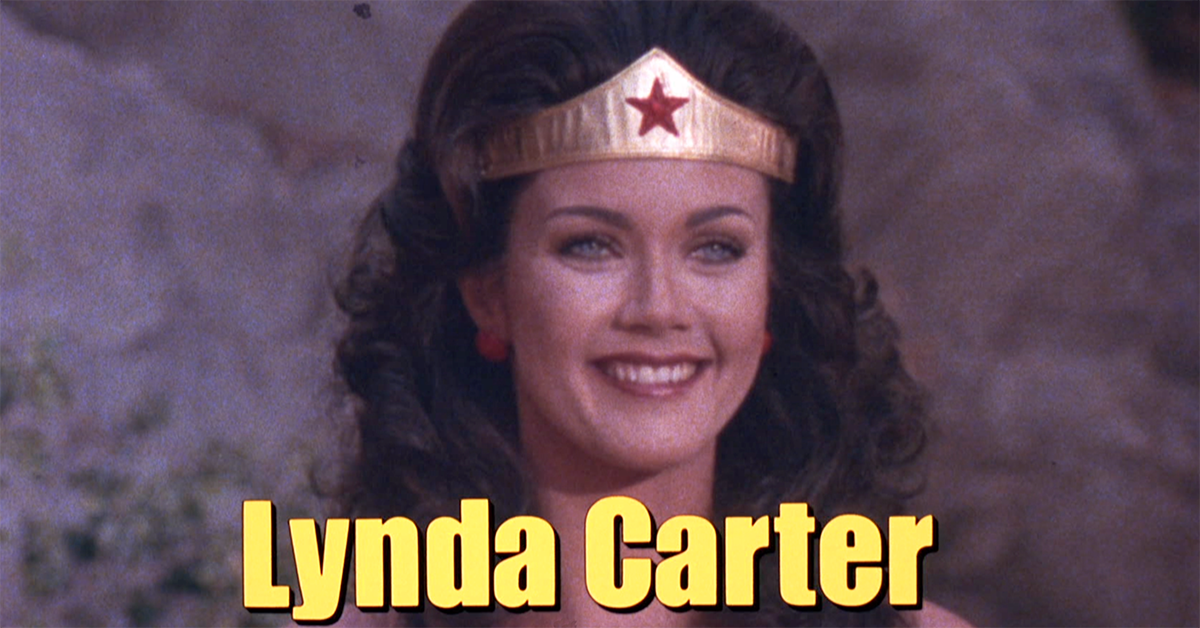 At the age of 17, Lynda Carter was already performing on the Las Vegas Strip. The Arizona native was singing in the club at the Sahara. At the time, the teenager was fronting a band called the Relatives. (On a side note, the Relatives also featured a young drummer named Gary Burghoff, who would go on to play Radar on M*A*S*H.) “My name was on the [Sahara] marquee in iddy-biddy letters,” she told People in 1978, “But I snapped pictures of it anyway.”

She was voted "Most Talented" at Arizona State University, which led to her dropping out and pursuing a career in music. Representing Arizona, she went on to win the pageant title Miss World USA in 1972. Two years later, she made her television acting debut in an episode of Nakia, a police show set in New Mexico. 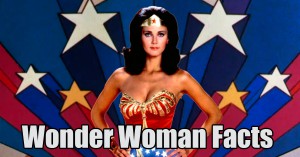 8 things you didn't know about Lynda Carter on 'Wonder Woman'

Of course, the world would soon come to know Carter not as Miss World, rather was Wonder Woman.

At first, Carter lost out on the role. She had auditioned to play the DC Comics superhero in the 1974 Wonder Woman made-for-TV movie, a gig that eventually went to Cathy Lee Crosby. But she won out in the end, spinning her way into our hearts as Diana Prince in three seasons of Wonder Woman, from 1975–79.

The success of the show boosted Carter's singing career, too. Not only did she sing in the episode "Amazon Hot Wax," the actress released a pop album, Portrait, in 1978. That same year, she was back in Vegas. Headlining at Caesars Palace.

So, Carter has been a pop culture icon, a Vegas headliner and a recording artist. The big question is — how did it take four decades for her to get a star on the Hollywood Walk of Fame?

That injustice will finally be corrected on April 3, when Lynda Carter will be awarded the 2,632nd star on the Hollywood Walk of Fame. Patty Jenkins, who directed the smash 2017 film Wonder Woman, is slated to be a guest speaker at the dedication ceremony. Undoubtedly, the success of that movie had led to a spotlight being aimed once again at Carter, now aged 66, who personifies the role.

The next step on her walk of fame? Hopefully a role in Wonder Woman 2. 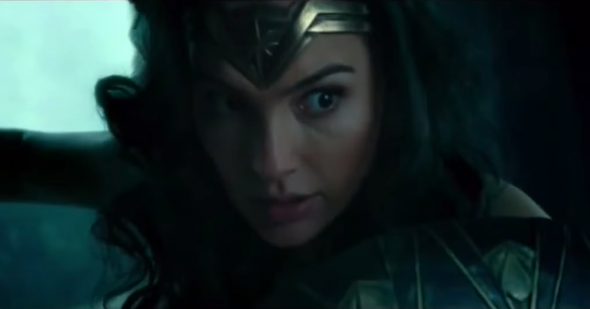 quiz
Can you guess which decade Wonder Woman is in now?
Are you sure you want to delete this comment?
Close