Home / Stories / Mark Twain went fishing in Andy Griffith's pond on 'The Rifleman'
Did you know?Mayberry 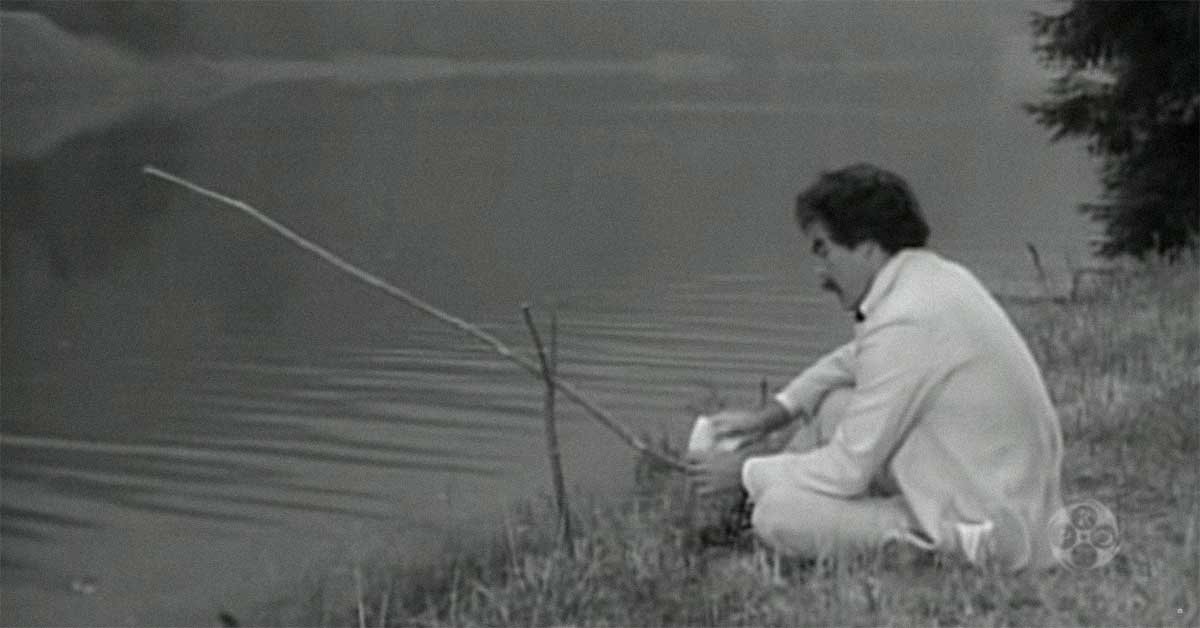 You too can skip stones like Opie in Mayberry's fishing hole. There's one catch — you have to head west, not east. The iconic pond that is seen in the opening of every episode of The Andy Griffith Show sits in Franklin Canyon Park, smack in the middle of Los Angeles, on the other side of the hills from Hollywood.

Yep, that's California, not North Carolina. Studio City and the CBS Studio Center lie just below. No wonder that Franklin Canyon turned up in dozens of Hollywood productions. The Upper Franklin Canyon Reservoir, in particular, has come in handy when studios need a sizable body of water. The Enterprise crew beamed down to the shore in the Star Trek episode "The Paradise Syndrome." That Girl picnicked by the water. Both Bonanza and Wonder Woman filmed episodes there. 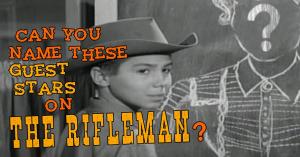 Yet the Upper Franklin Canyon Reservoir is most associated with whistling "The Fishin' Hole." Heck, the Andy Griffith Show theme song is even titled after the fishing hole.

Andy and Opie were not the only icons to fish in those waters.

In a 1961 episode of The Rifleman, "The Shattered Idol," a surly Samuel Clemens, a.k.a. Mark Twain, steps off a stagecoach in North Fork. The author snaps at young Mark McCain and tells the kid that Huck Finn is dead. Yeesh. Kevin McCarthy, whom sci-fi fans would recognize from Invasion of the Body Snatchers and Innerspace, plays the American legend. 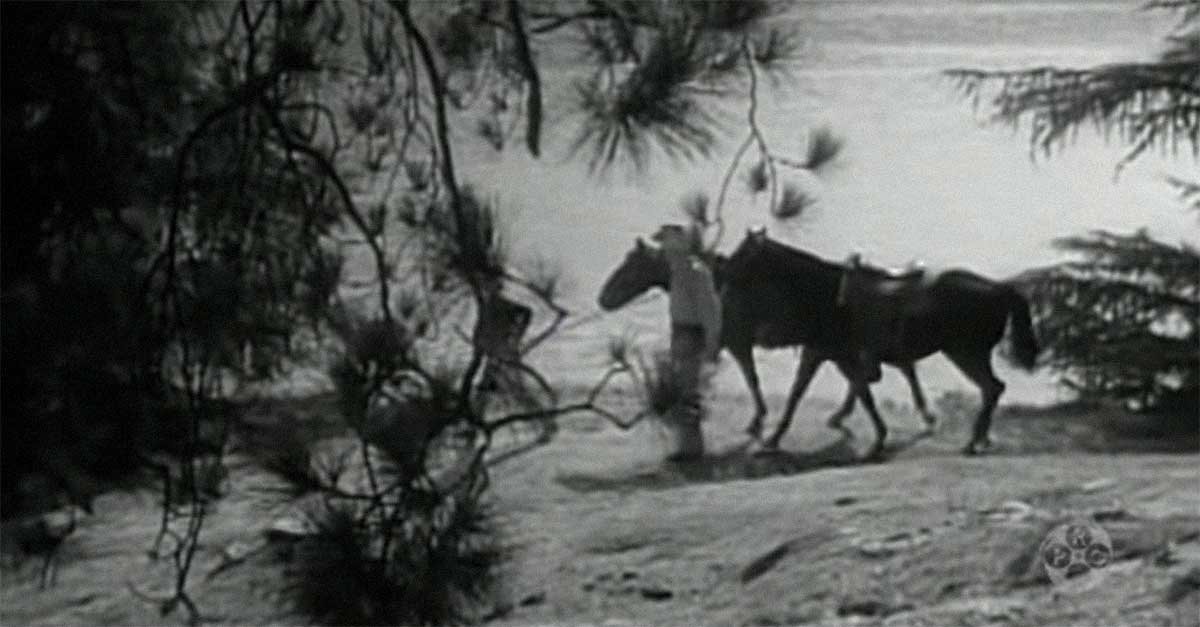 Later in the story, Clemens sits in deep thought at the Upper Franklin Canyon Reservoir. A fishing pole bobs in the water. Lucas and Mark McCain wander to the fishing hole. As father and son walk up to the water, it's hard not to think of Andy and Opie. They even seem to be in the same spot.

Take a look for yourself when "The Shattered Idol" airs on MeTV, Wednesday, February 13, at 3PM | 2C. 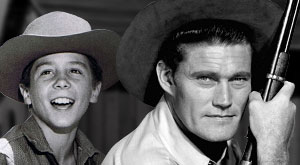 Did you know?Westerns1950s
10 tiny little details you never noticed on The Rifleman
Are you sure you want to delete this comment?
Close

BrittReid 16 months ago
My favorites are Death Trap and Gunfire episodes.
Like Reply Delete