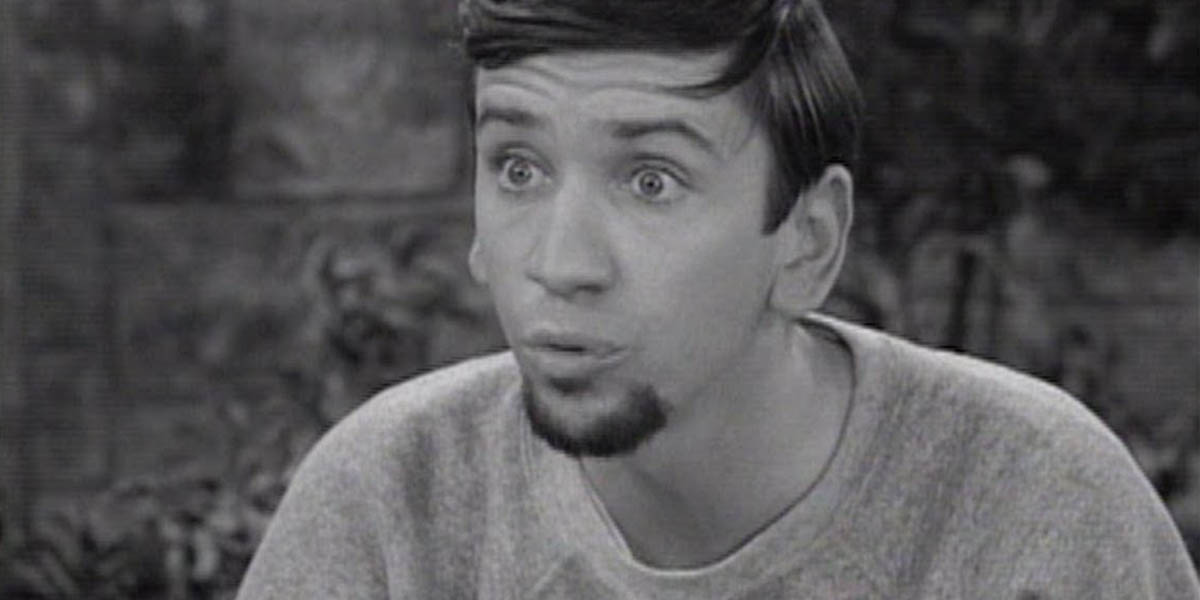 The Many Loves of Dobie Gillis premiered 56 years ago this day. In time, the most memorable character of the youthful sitcom would not be the Dobie nor his many loves, rather his charmingly work-allergic sidekick, Maynard G. Krebs. To many, Bob Denver's beatnik, the Jughead to Dobie's Archie, seems like the major character. Frankly, the younger generations who are vaguely aware of the television show can be forgiven for thinking that Bob Denver was Dobie Gillis. After all, he was the titular star of Gilligan's Island.

Beyond being a scene stealer, the comedic actor was also a pioneer for millions to follow, in bohemian enclaves in San Francisco and Brooklyn and Portland. In other words, Maynard G. Krebs was the first hipster to become a household name. Here are six ways Krebs is akin to modern hipsters.

Bushy beards and twirly mustaches are practically a prerequisite for baristas and artisanal bartenders these days. In stark contrast to his clean-cut peers, Krebs rocked a goatee.

Like, Valley girls did not totally, like, come up with this way of talking, y'know? The rhythms of Kreb's language still sound modern to Millennials' ears, unlike the slick, gee-willikers speech of Dobie. The like-talk carried over to episode titles as well, on installments like "Like, Hi, Explosives" and "The Call of the, Like, Wild."

Krebs turned his nose up at mainstream pop like Lawrence Welk and prefered the bop of jazz. If The Many Loves were remade today, the character would scoff at his friends going to see Maroon 5 while he enjoyed some Animal Collective on vinyl. Much like those Apple heads who line up for hours to get the latest iPhone, Krebs was also the first onboard with new tech. Here he is ahead of the pack, rocking a transistor radio before the rest.

4. He had obscure hobbies.

Today, hipsters might raise chickens in the Lower East Side or play the mandolin. Maynard collected petrified frogs and tin foil. 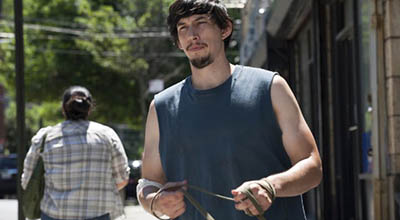 Adam Driver as Adam on 'Girls'

Always wearing his sweatshirt with cut-off sleeve, Krebs could have been an American Apparel model. With holes in his jeans, he was grunge ages before Kurt Cobain. Come to think of it, Adam on Girls is a dead ringer for Dobie's pal.

Most importantly, the beatnik Krebs was proud of who he was. Well, that one time he did shave off his goatee for a French girl, but otherwise he knew himself and was not afraid to be different. In his mind, hipster was not a dirty word, and nor should it be. 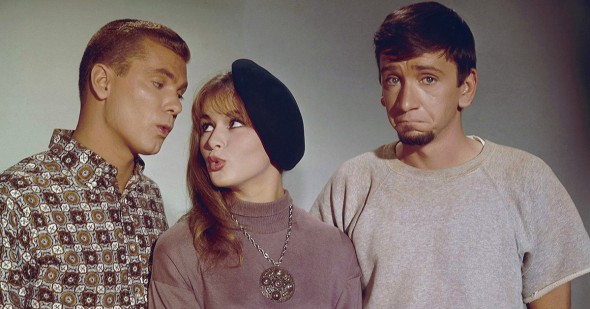 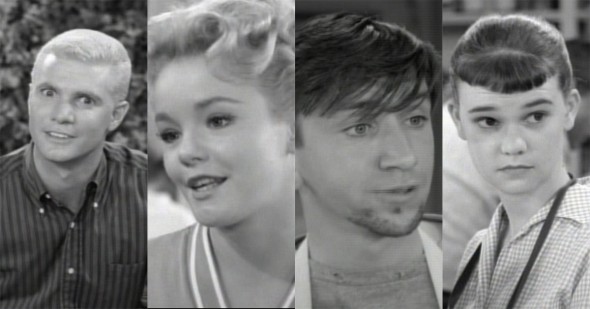 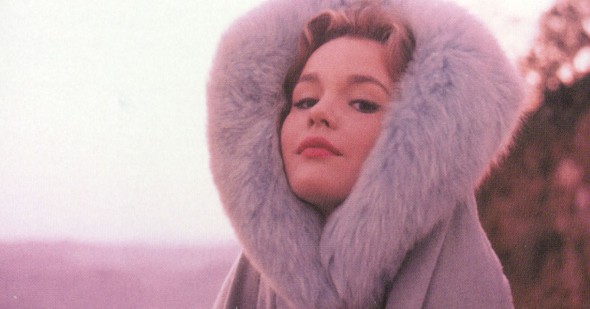 Birthdays
Because it's Tuesday, let's celebrate Tuesday Weld
Are you sure you want to delete this comment?
Close