Where To Watch Shop Store Contact
Home / Stories / One Wagon Train episode connects to The Rifleman, Adam-12 and Marlon Brando
did you know?1950s

One Wagon Train episode connects to The Rifleman, Adam-12 and Marlon Brando

Trivia buffs, this one is for you! 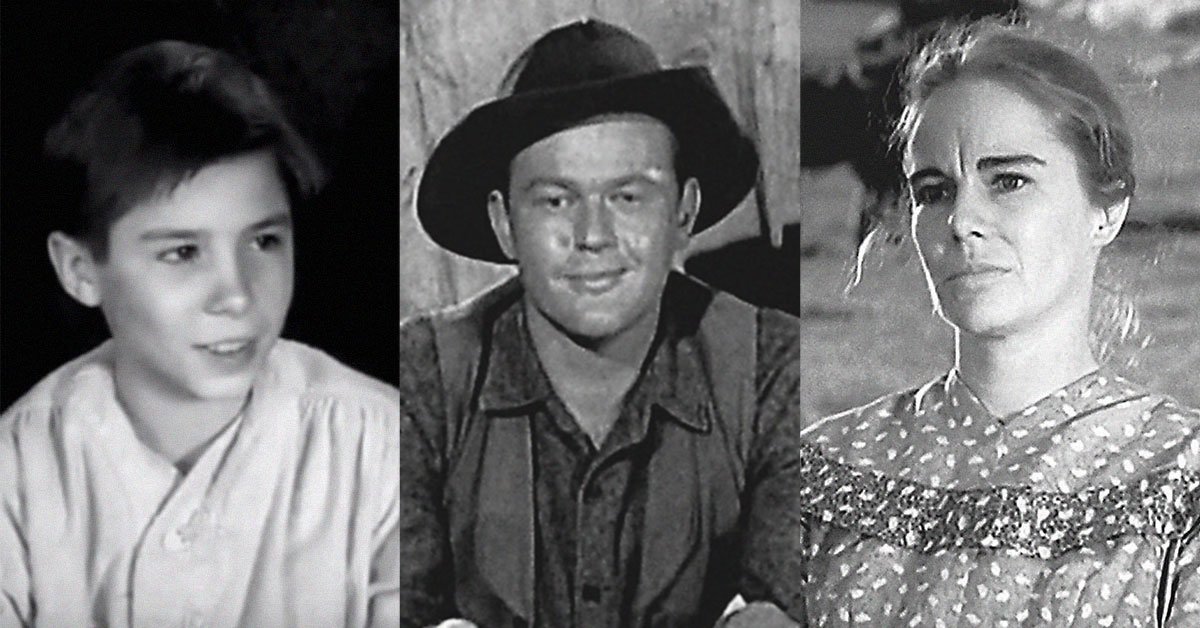 From 1957 to 1965, the classic series Wagon Train was one of the most successful Westerns on television. It weathered many challenges, including the death of star Ward Bond and moving networks from NBC to ABC. It became a blueprint for future shows. Gene Roddenberry is said to have pitched Star Trek as "Wagon Train to the stars."

Speaking of stars, the format of each episode provided an opportunity to highlight guest actors. The show featured famous performers like Bette Davis, Peter Lorre and even Ronald Reagan.

One episode in particular, originally aired in April of 1958, had an interesting lineup of visiting actors.

Future TV stars Martin Milner and Johnny Crawford both appear in the episode. Milner would go on to star in Route 66 and Jack Webb’s beat-cop drama Adam-12. The 12-year-old Crawford started on The Rifleman six months after this episode aired.

Titled "The Sally Potter Story," the plot revolves around a young woman who joins the wagon train. In exchange for passage, she helps a mother care for her sick son.

Johnny Crawford plays the ailing child while Jocelyn Brando plays his mother. Jocelyn Brando was a prolific Broadway, film and television actress, appearing in projects as varied as Alfred Hitchcock Presents, My Three Songs and Dallas. She also happens to have a younger brother named Marlon. Yes, Marlon as in Marlon Brando.

So, there you have it! Add this tidbit to your collection of random TV trivia. 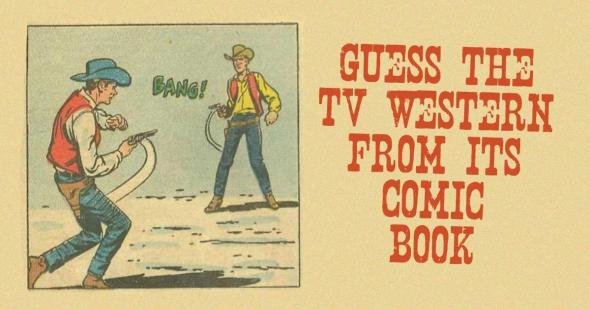 1950s1950sCartoons
Can you tell the difference between Fred Flintstone and Ralph Kramden?
Are you sure you want to delete this comment?
Close

Runeshaper 31 months ago
That's so cool! :)
Like Reply Delete