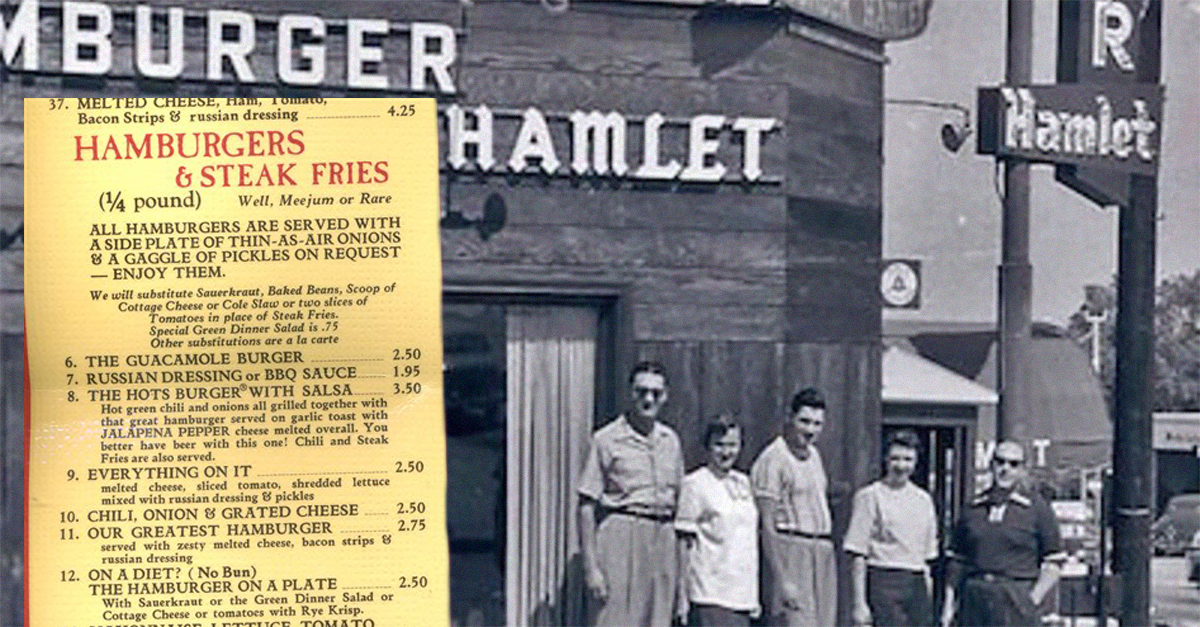 In 1983, a Baltimore news anchor relocated to Chicago. She took over hosting duties for a local wake-and-chat daily called AM Chicago. Up until that point, AM Chicago had been making due with guest hosts like Roger Ebert, the film critic from The Chicago Sun-Times with a famous thumb. As the new year of 1984 began, Oprah Winfrey turned this struggling morning show into the highest-rated talk show in Chicago. She even beat Donahue.

A couple years later, Roger Ebert and Oprah Winfrey went on a date. They went to the movies, naturally. Afterward, Ebert and Oprah grabbed a bite together in a burger joint. Oprah explained to Ebert that her local show had been offered national syndication. She asked for his advice. Ebert pulled out a pen and scribbled on a napkin, calculating what she might earn, extrapolating figures based off what he was making for his own show, Siskel & Ebert at the Movies. She would make 40 times what he did. 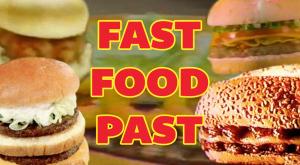 The two spent that evening at the Hamburger Hamlet, a fast food chain based out of Los Angeles. While Oprah and Ebert would become media icons and household names, Hamburger Hamlet had shriveled away a decade later.

Hamburger Hamlet first started flipping beef patties in West Hollywood in 1950. The spot became a hip hangout for teenagers, who pulled up to the tiny spot on Sunset Blvd. for burgers and coffee. A young Leonard Nimoy hung there with his crew, called "The Group," whose members also included TV stars Nick "The Rebel" Adams and Frank Bank.

Bank, best known as "Lumpy" of Leave It to Beaver, declared in his memoir, "Hamburger Hamlet was probably the best coffee shop in Southern California."

While the Hamlet's hot cups of joe had their fans, what truly led to the franchise's expansion were the burgers. The chain eventually spread across the country, with restaurants as far as Chicago and D.C. In an era when putting bacon and cheese on a burger was considered luxuriantly deluxe, Hamburger Hamlet topped its burger with guacamole, baked beans and marinara sauce. They served a burger with jalapeños on garlic toast. The "Emperor Henry IV" burger came with ham, bacon and Russian dressing. As far back as 1977, the restaurant was even serving a bunless burger for the carb conscious. (It was based in L.A., after all.)

These decadent, creative burgers were decades ahead of the food trends. Co-founder Marilyn Lewis was crediting for pioneering the gourmet burger. The Hamlet also developed a loyal following for its fried "Zucchini Zircles" with "Secret Apricot Sauce." To this day, you can still find recipes for replicating the side dish at home.

This past May, Marilyn Lewis died at the age of 87, according to The Los Angeles Times. Remember her the next time you order a burger covered in onion rings and pimento cheese. Not only did her Hamburger Hamlet revolutionize the most American of foods, it fed Spock and led to the birth of the Oprah empire.