He began his career acting on shows like The Twilight Zone and Perry Mason. 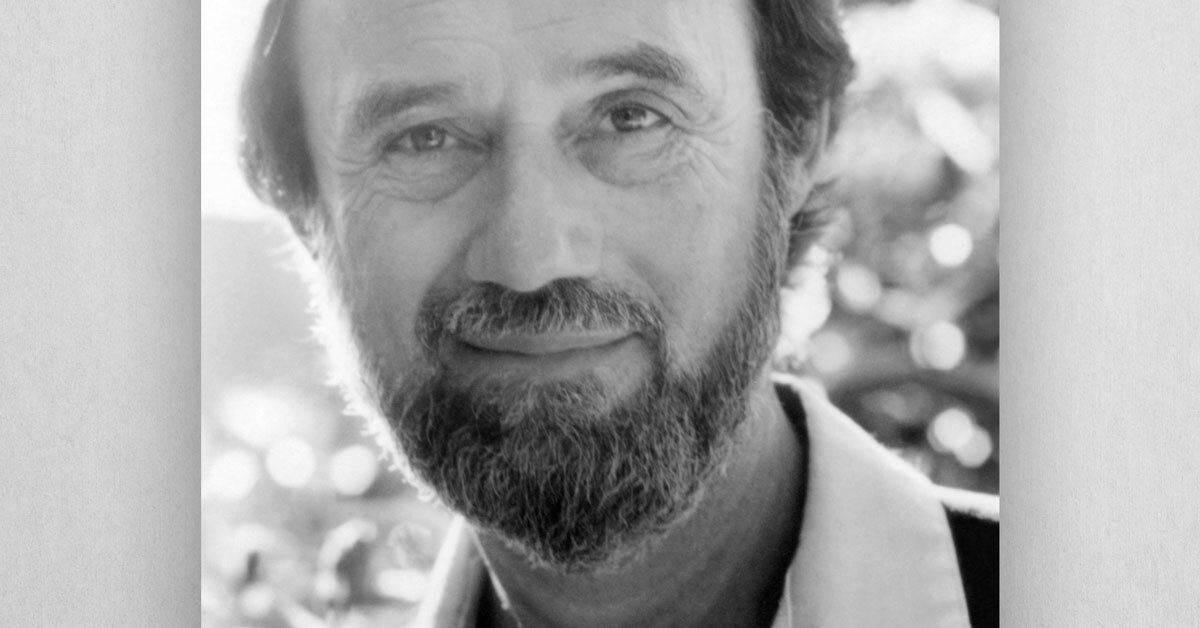 Burt Metcalfe wore many hats during his long career in Hollywood. He started his career as an actor, then transitioned to the casting department before becoming an assistant then associate producer and eventually executive producer.

He is best known for his work on the iconic dramedy M*A*S*H, which garnered him 13 Emmy nominations. In addition to working as a producer for the show’s entire run, he also directed 31 episodes, wrote three and made a cameo as a driver in the season seven episode “The Party.”

Burton Metcalfe was born in Saskatoon in the heart of Canada’s Saskatchewan province in 1935. His family moved east to Montreal where he spent most of his childhood.

Metcalfe studied theater at UCLA in California and soon found a way into showbusiness. He made his screen debut with a small role in the 1954 Korean War drama The Bridges at Toko-Ri.

It wasn’t long before he was booking gigs on TV in shows like General Electric Theater and Whirlybirds. One of his first major roles came in the 1959 movie version of Gidget starring Sandra Dee and James Darren. Metcalfe played a goateed surfer named Lord Byron. 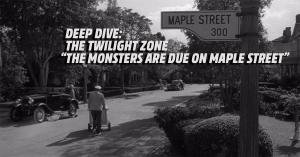 In the 1960s, he appeared in The Many Loves of Dobie Gillis, The Outer Limits, three episodes of Perry Mason and the memorable Twilight Zone episode “The Monsters Are Due on Maple Street.”

He also won a starring role in the 1961 TV remake of the Elizabeth Taylor film Father of the Bride, but it was canceled after one season.

Metcalfe transitioned to a career working behind the scenes in the mid-Sixties, first working as a casting director before meeting Gene Reynolds, a young producer pitching a show about Army surgeons during the Korean War.

Metcalfe was tasked with casting the M*A*S*H pilot, no small feat considering the large ensemble full of many different personalities. But he found the perfect actors for each role and one of the best shows ever to hit the airwaves was born.

When M*A*S*H was picked up, Metcalfe joined as an associate producer and eventually became a director, writer and executive producer for the hit series.

According to The Hollywood Reporter, Metcalfe once commented about everyone involved in M*A*S*H, both in front of and behind the camera. He noted “there has always been that dedication and that kind of aspiration to doing something above the norm. And fortunately, the chemistry of the people involved, the writers, actors, producers, directors, has been of the caliber that has allowed this to happen, where everybody just had a pride in what they were doing.”

His most well-known work may have been behind the scenes, but Burt Metcalfe made many lasting contributions to the world of television. He was 87. 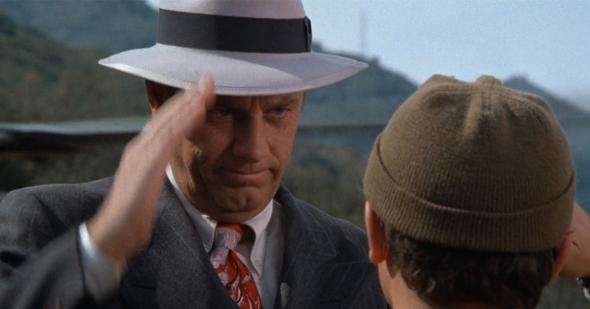 M*A*S*HClassic TVDid you know?
The cast of M*A*S*H didn't learn of Col. Blake's fate until just before the scene was shot 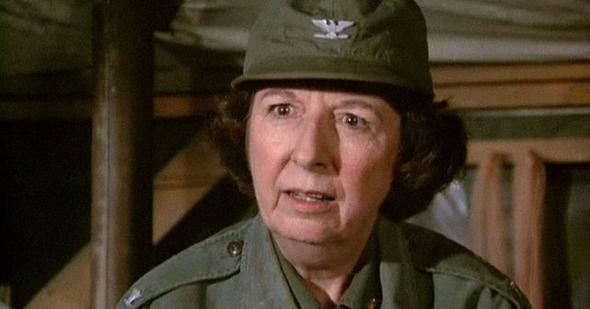 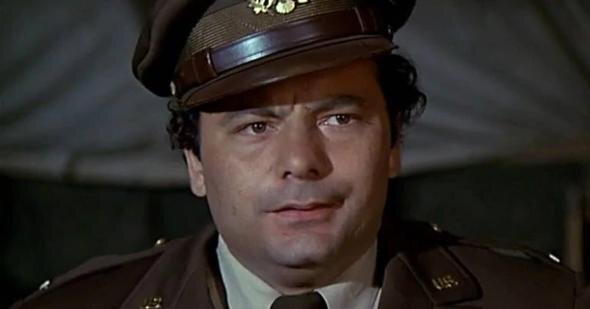 One of Burt Young's earliest onscreen roles came on M*A*S*H
Are you sure you want to delete this comment?
Close

Matsui 6 months ago
R.I.P. Burt Metcalfe. Yes, I remember him mostly because of that particular Twilight Zone episode, but he was so much than that. Very Talented Person.
Like Reply Delete

Pacificsun 6 months ago
Will keep a look out for him in Perry Mason especially. I don't remember seeing his credit, so this will be a good notice to really sort through them going forward.
Like Reply Delete

ELEANOR Pacificsun 6 months ago
Look out for a cute, clean cut guy who never "chews" the scenery.
Like Reply Delete

harlow1313 bagandwallyfan52 6 months ago
"Suicide is Painless."
Like Reply Delete

DiLev23 bagandwallyfan52 6 months ago
'Suicide Is Painless' Google MASH theme and you can see all the lyrics.
Like Reply Delete

bagandwallyfan52 harlow1313 6 months ago
Thanks for the information.
Like Reply Delete

bagandwallyfan52 harlow1313 6 months ago
There is a TRIVIA CHALLENGE
QUESTION about MOOSE Barry Greenberg on Happy Days.
The TRIVIA CHALLENGE Question is Under The Article
About Laverne and Shirley.
Like Reply Delete

tootsieg 6 months ago
Very interesting back story. I am going to keep an eye out as well for his many TV and movie appearances.
RIP Mr. Metcalfe.
Like Reply Delete

LoveMETV22 6 months ago
R.I.P. Burt Metcalfe. Have to keep an eye for his cameo as a driver in the season seven episode “The Party.” and the other programs he appeared in.
Like Reply Delete

Andybandit 6 months ago
Wow, how sad that he passed away.
Like Reply Delete